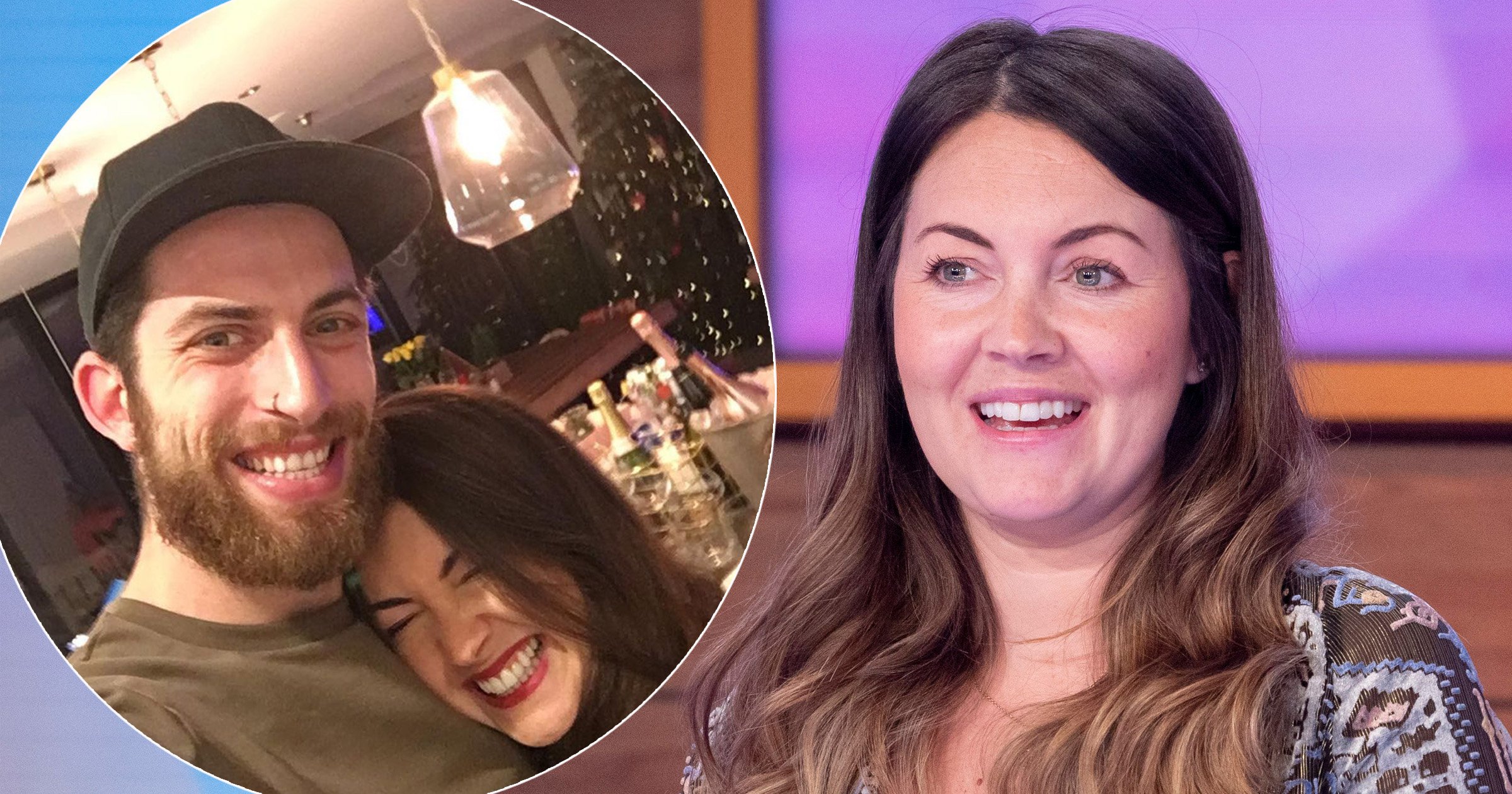 The actress announced she and Matt welcomed a baby boy on February 3, telling OK magazine in a statement: ‘Matt and I are so completely besotted with our early surprise and Dusty is so in love with her new baby brother! How lucky we all are.’

Lacey and Matt are already parents to daughter Dusty, born in 2019, and the soap star, who plays Stacey Slater, announced she was pregnant again in September 2020.

She told OK! magazine at the time: ‘We feel so lucky to be expecting our second baby, as it took so long to get Dusty.

‘After last time, we learned the best way was to have the attitude of “if it happens it happens” – and then it did! It was a lovely surprise.

‘It took so long with Dusty, but now they’re coming along like buses! After the heartbreak we went through, it’s a miracle to fall pregnant so quickly.’

She has been open about her struggle to fall pregnant in the past, suffering two miscarriages including one while she was at work.

Speaking on Channel 5 documentary Miscarriage: Our Story Lacey said: ‘I was probably walking around feeling so heartbroken yet nobody would have had a clue.

‘I think, actually, what we should have done was talk to each other, but because we didn’t, it made both of us really lonely.’

She revealed to OK! that her past experiences had made her concerned when she tried to get pregnant again.

‘I don’t think pregnancy will ever be an exciting experience for me as I always have that worry in the back of my mind, but the further along I go in the pregnancy, the less I worry. Matt’s more positive than me,’ she said.

The TV star added that she would like to have four children while Matt wants three.