Home » TV and Movies » EastEnders spoilers: Mick Carter's dark past revealed as truth about his anxiety is explained

EastEnders spoilers: Mick Carter's dark past revealed as truth about his anxiety is explained

EASTENDERS is going to reveal all about origins of Mick Carter's anxiety attacks when the soap returns.

Viewers know Mick has been suffering with anxiety with the stress of wife Linda's alcoholism, his son Ollie's illness and the pressures of keeping the pub afloat. 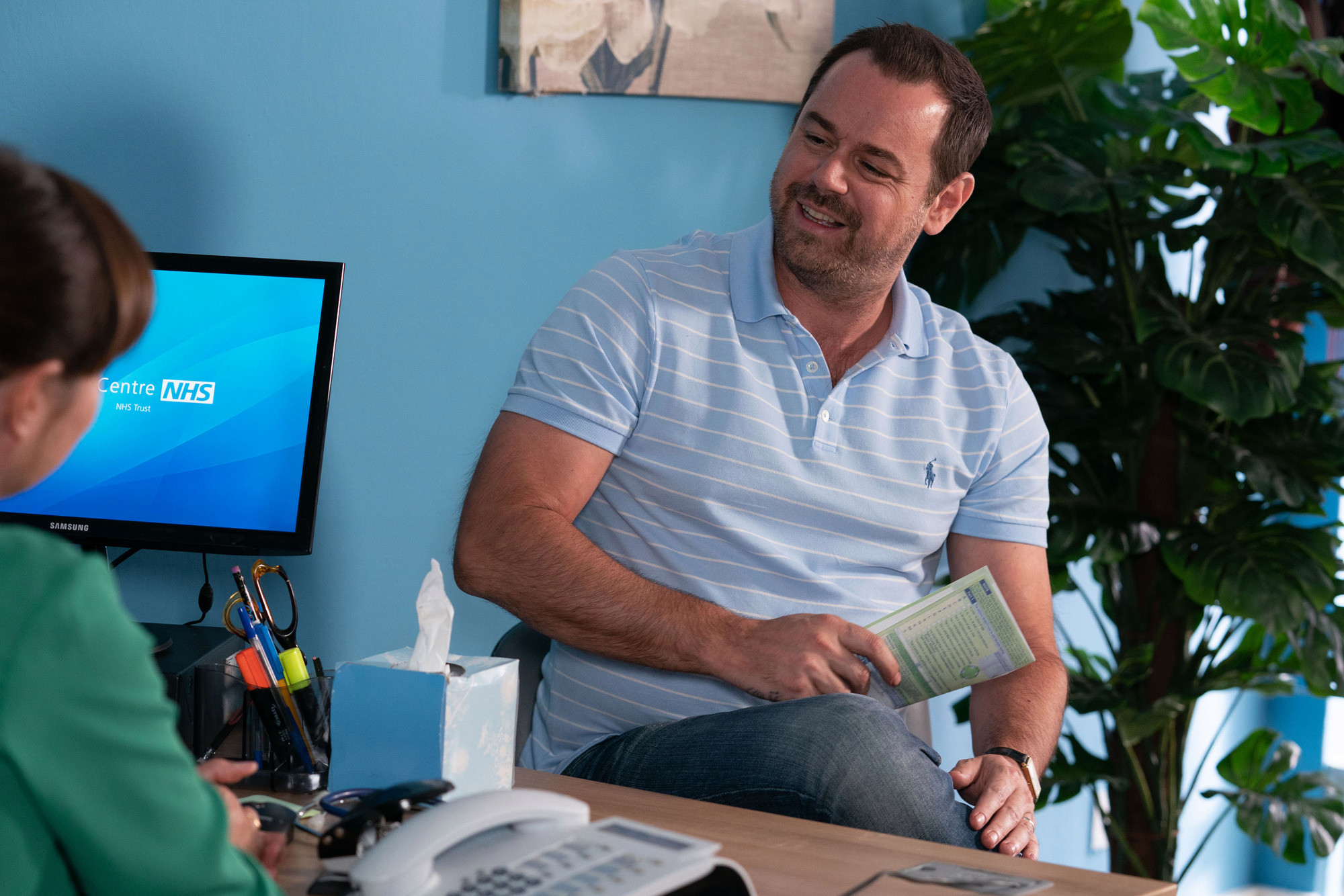 And while fans thought Mick's attacks would subside after the soap returns next month, bosses have revealed they will delve deeper and explain exactly why he feels the way he does.

Head of continuing drama Kate Oates said: "We have a big story for the Carters which plays into Mick’s anxiety storyline.

"It puts it a lot into context where it came from and the background of that."

EastEnders was last on air on June 16 before filming was halted as a result of the coronavirus pandemic. 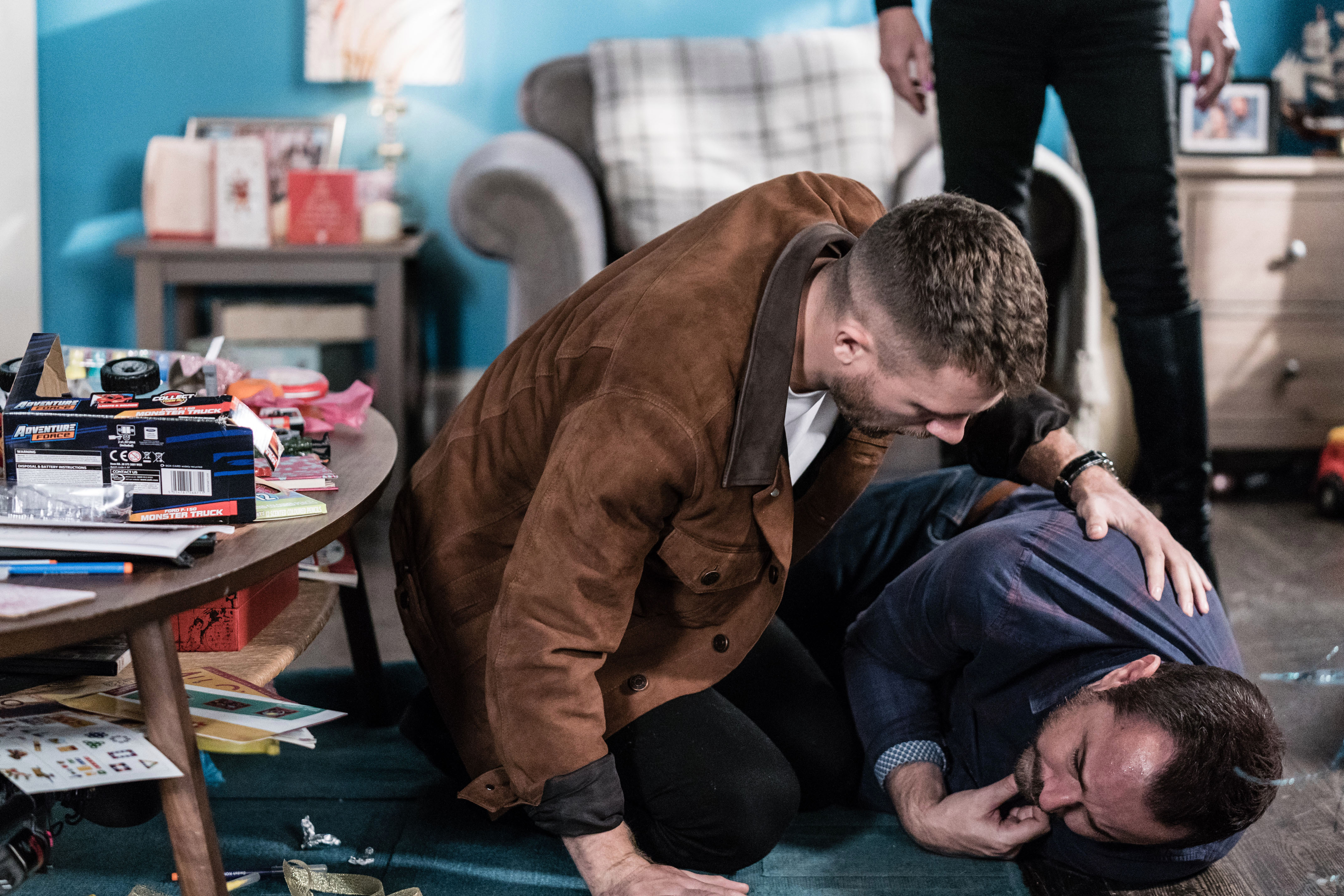 New episodes will be 20 minutes or slightly longer, rather than 30, when it returns four nights a week.

BBC Studios head of continuing drama Kate Oates said: "We wanted the ambition of the storytelling and the quality of the storytelling to be as high as possible, so to achieve that and to achieve everything Jon has talked about and to make it look brilliant it takes longer so we really did have a judgment call to make.

"We could make half-hour episodes that just don't look as good, that aren't as rich, that don't have all these special touches to them, or we could talk to the channel and say we believe we can deliver a better show at this time, in this timeframe, and they were so supportive."

Oates also teased forthcoming storylines, saying that, following Ian Beale and Sharon Mitchell's takeover of The Vic, there is the "unexploded bomb" of Ian's role in Denny Rickman's death which Sharon is in the dark about.

A big storyline for the Carters is also ahead, which Oates said will expand more on Mick's anxiety as well as storylines reflecting how tough life has been for some characters during lockdown.

Oates also said there are some "refreshing partnerships" in store which will show off "different character dynamics".

EastEnders returns to BBC One on September 7 at 8pm.

Related posts:
The only problem with Paige Spiranac’s new sports experiment
The ‘This Is Us’ Season 5 Premiere Date Will Include A 2-Hour Episode
Popular News
Starving rats attacking PETS after struggling to find enough food outside restaurants due to lockdowns
27/09/2020
Man Utd wonderkid Ramon Calliste, called ‘the next Giggs’, now owns luxury watch business and makes £5m a year – The Sun
26/03/2020
Megan Thee Stallion Addresses Criticism Over Twerking: ‘I Love to Shake My A**’
26/03/2020
Police guard shops to stop coronavirus panic-buyers and enforce social distancing – The Sun
26/03/2020
Coronavirus: Good Morning Britain’s Dr Hilary reveals ‘game-changing’ self-testing kit
26/03/2020
Recent Posts
This website uses cookies to improve your user experience and to provide you with advertisements that are relevant to your interests. By continuing to browse the site you are agreeing to our use of cookies.Ok