Max Branning (played by Jake Wood) was dumped by Ruby Allen (Louisa Lytton) earlier this month after weeks of struggling to communicate properly, not helped by the latter’s flirtations with Martin Fowler (James Bye). However, Jake joined Piers Morgan and Susanna Reid today to discuss EastEnders going back to filming and to share a glimpse at what the new normal is on set. The star also suggested that something new is on the horizon for Max and it could be another romance.

EastEnders fans knew Ruby and Max’s relationship was pretty much over when they both struggled to put a label on it.

One moment they believed they were meant for each other, then the next they didn’t know if they were in an open relationship or not.

However, the final nail in the coffin came when Ruby began flirting with Martin yet again, asking him to come and do some security at Ruby’s.

He agreed and once again, tension between them was palpable. 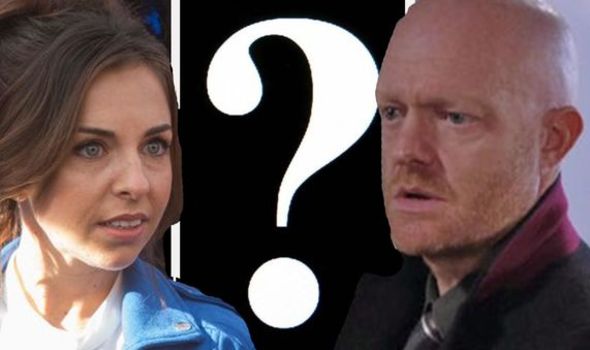 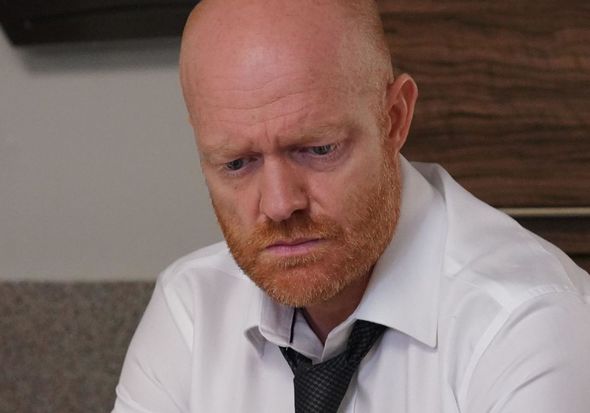 After months of what seemed like an uphill battle, Ruby called it a day on her relationship with Max.

Max could be on the prowl again very soon though after the actor revealed what has been going on since they returned to filming yesterday.

Jake explained: “Well, it’s going to take a bit of getting used to, everyone is two metres apart.

“It’s quite extraordinary. We’ve seen some of the ways things are shot and you are not going to notice the difference. 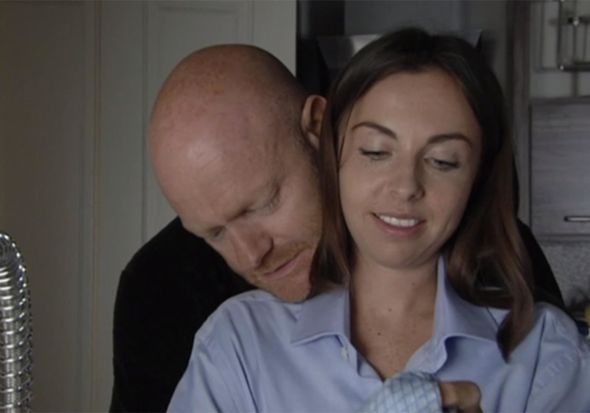 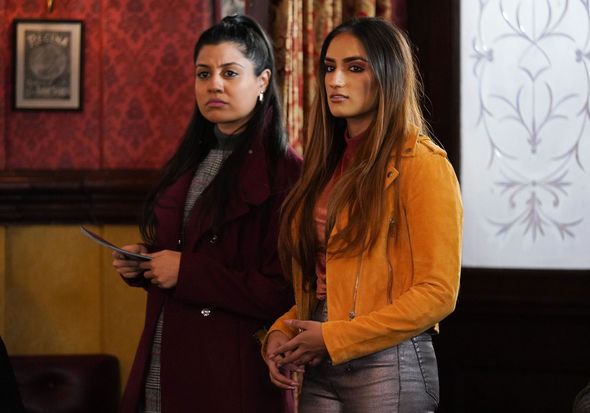 “I’m not allowed to give away much but … almost every shot has got CGI in it.”

Piers asked: “What about the sex scenes, Jake?”

The star replied: “Not yet. They’re looking at ways to film it so people can appear to be kissing.

“Like anything at the moment, it’s going to be a challenge … I don’t know how they’ll make it work, but they will.”

Could Jake’s use of “not yet” mean that somewhere down the line there is a new romance on the cards for the star?

Who might he choose? Habiba Ahmed (Rukku Priya Nahar) works with Max at the restaurant, and it’s not a secret that Max likes younger women.

Max could look for comfort at work after being dumped and Habiba could provide him with a shoulder to cry on.

Would they try and keep it a secret? Or could Max use Habiba in an attempt to make Ruby jealous?

Max could even rope Habiba into the plan, letting her know that’s exactly what he is doing.

Habiba has already proved her scheming ways by doing some snooping about Max for Rainie Cross (Tanya Franks) a couple of months ago.

Could this be the start of another beautiful yet corrupt romance?

EastEnders ran out of episodes filmed before lockdown last week and left the show on quite the cliffhanger.

This was the first time in 35 years that the soap was taken off air due the coronavirus, and since the lockdown was announced it was only serving up two episodes a week.

However, following new health and safety guidelines, fans have been promised four 20-minute shows a week as of September.

EastEnders can be streamed on BBC iPlayer and BritBox.