Home » TV and Movies » EastEnders spoilers: Kheerat Panesar under suspicion as the police find Ian Beale's blood in his van

EastEnders spoilers: Kheerat Panesar under suspicion as the police find Ian Beale's blood in his van

KHEERAT Panesar will come under suspicion for the attack on Ian Beale next week in EastEnders as the police find his blood in Kheerat’s van.

Ian – who is played by Adam Woodyatt in the BBC One soap – was left lifeless on the floor of the Queen Vic last week as one of Ian’s many enemies finally snapped. 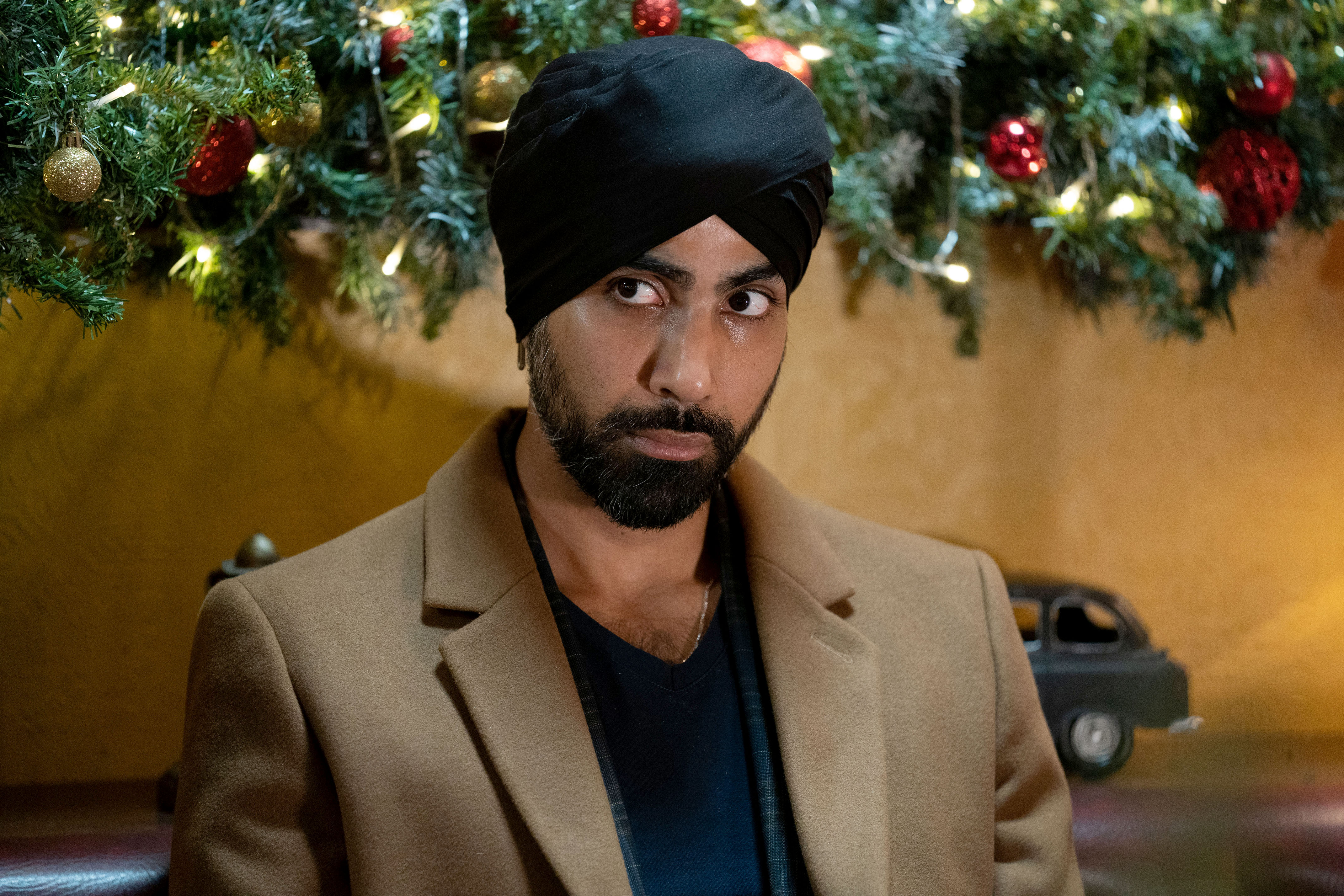 Next week’s episodes of EastEnders will see Jack visit Suki and Kheerat to tell them the blood found on his van belonged to Ian.

Later, Kheerat manages to get his hands on CCTV from the Minute Mart, but he spots something that stops him in his tracks.

EastEnders confirmed that Suki was a suspect in the attack as she was shown lining up her own alibi by sitting in E20 by the CCTV camera on the night in question.

Might Suki have got Kheerat to do her dirty work for her? 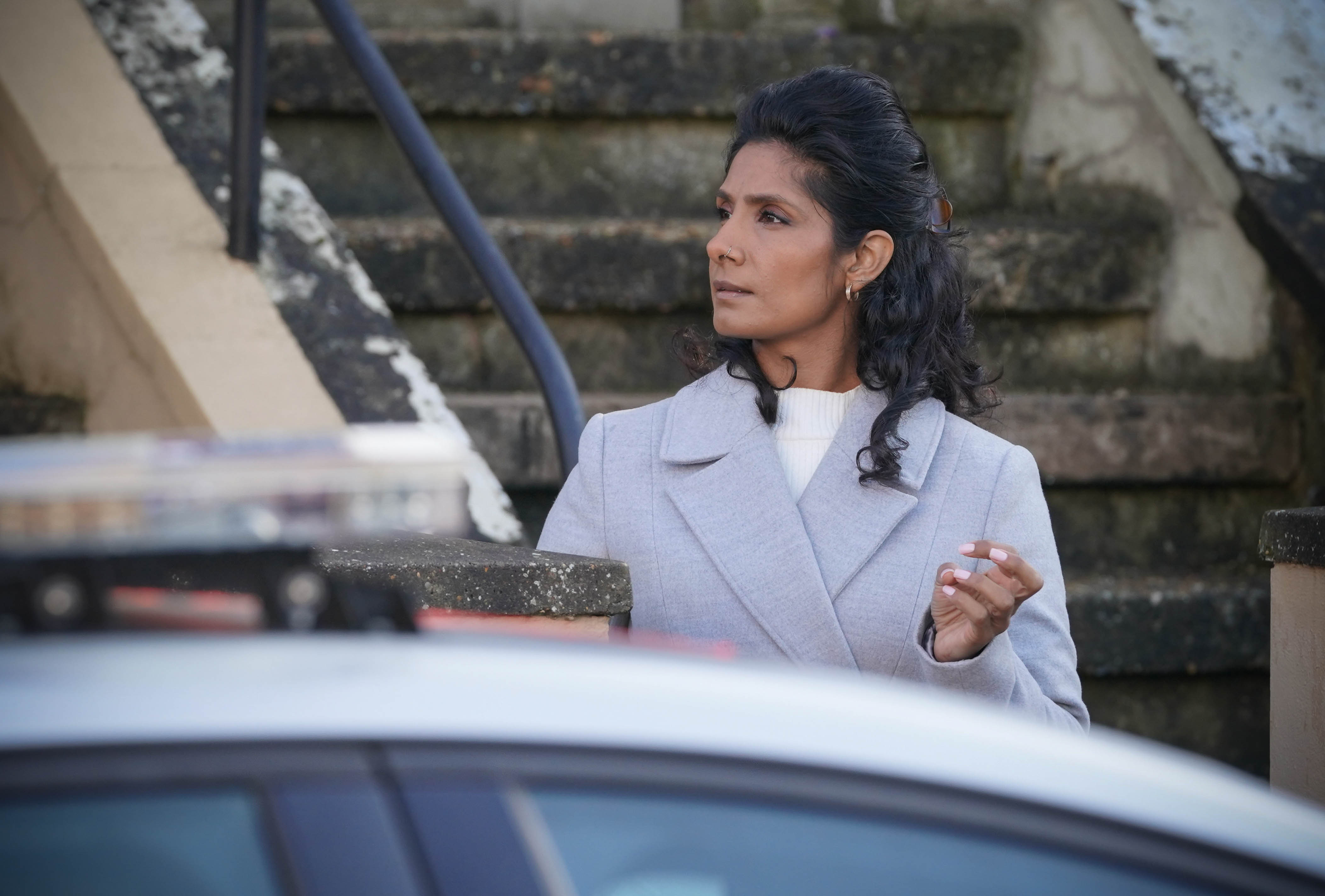 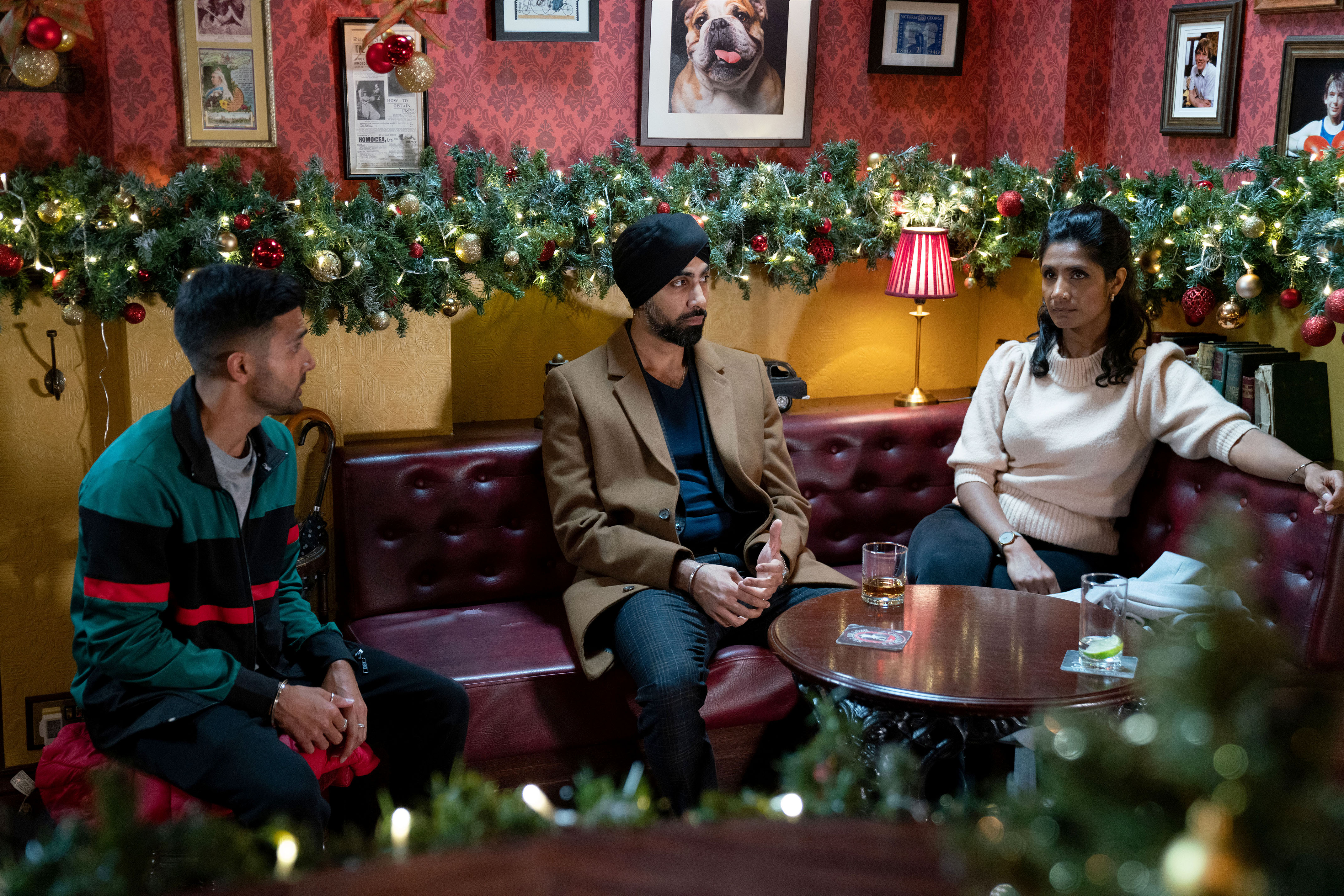 Viewers know that Suki vowed to destroy Ian after he exposed her criminal dealings to a Walford Gazette reporter to save his own skin.

Knowing Ian was desperate for money, Suki had tried to team up with him to turn the Slaters’ house into studio flats.

But after a tip-off from Tina, the reporter from the Gazette quizzed Ian on whether he’d taken bribes from Suki.

But Ian shifted the blame and told the reporter that he’d refused a bribe from Suki, before revealing: "She's like an iceberg, okay? Bribery is just the tiniest tip.”

Suki threatened the reporter with a drawn-out libel suit before heading over to find Ian and threaten him with the fate of her son Jags, who she framed for a crime he didn’t commit.