EastEnders has had many cast members come and go over the years, with key characters donning fresh faces. Now, fans of the BBC soap have predicted that Johnny Carter (Ted Reilly) and Babe Smith (Annette Badland) will make a comeback in the near future – with old or new faces – to bring down villainous Gray Atkins’ (played by Toby-Alexander Smith) for his abusive ways.

Taking to a DS forum, viewers from all over the nation discussed which characters could return to help certain storylines progress and shake things up on Albert Square.

Johnny left Walford to accept a job offer after he had been trying to aid his family’s legal fight to keep the Queen Vic as best he could with his knowledge of the law.

He has been played by both Reilly and Sam Strike, and was at the centre of a huge storyline surrounding his sexuality, which saw his mother Linda (Kellie Bright) unable to come to terms with the fact her son was gay for a long while, causing friction within the family.

While they eventually made up and he was able to leave on good terms with the Carter matriarch, little is to be said of Aunt Babe, who vanished disgraced. 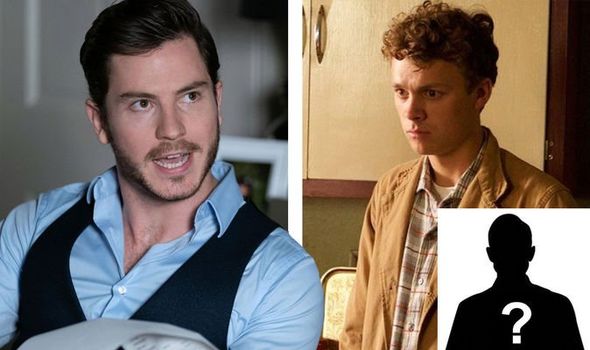 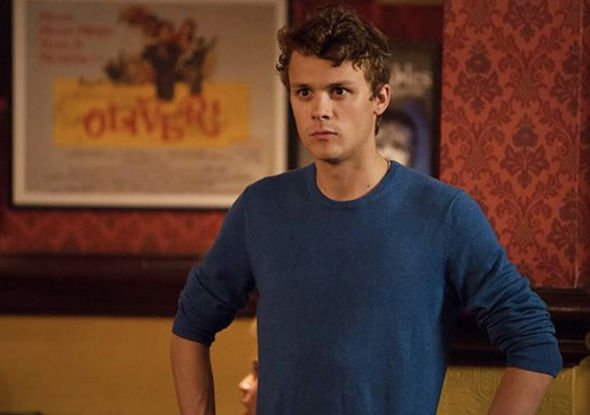 She was last seen in 2017 after Mick Carter (Danny Dyer) threw her out of the pub when he caught her stealing and after the truth surfaced of how she left Sylvie Carter (Linda Marlowe) to die by the canal.

With the Carter’s disowning her, Babe retreated but actress Annette revealed BBC executive Sean O’Connor, had said it was “au revoir and not goodbye”, but he didn’t want Babe in the pub or on the Square for now.

But with her tenacious attitude and devious traits, could she be welcomed back with open arms after helping Johnny to bring down Gray after all the hurt he has caused his wife Chantelle (Jessica Plummer)?

Fans certainly think so, with one sharing their idea with forum users: “Definitely try for third time lucky with Johnny Carter.

“He’s a qualified lawyer now isn’t he? It would be nice to have a professional on Albert Square that isn’t a complete evil nut job like Gray (and the rest).” 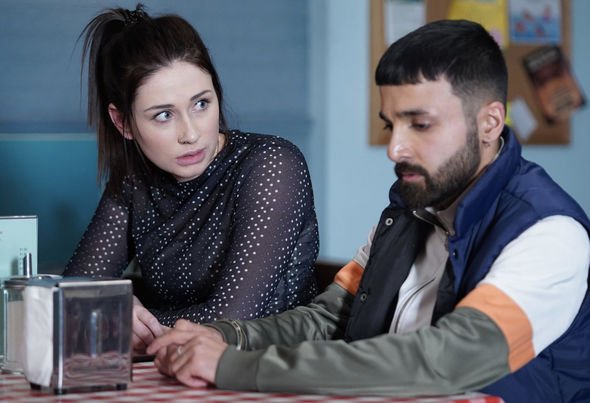 Another added: “In addition I’d recast Johnny Carter again and push him back in with Linda & Mick, whilst bringing Aunt Babe back into it all would also provide something to push that along too.”

A third agreed that Johnny will have to make a comeback sooner or later: “A recast (or original) Johnny Carter, for definite!”

Will their predictions be BBC’s command?

Is it finally time for Gray to be exposed, challenged by a lawyer who actually follows the law?

Elsewhere in Walford, there could be trouble on the horizon as Kathy Beale (Gillian Taylforth) and Suki Panesar (Balvinder Sopal) lock horns while trying to protect their sons.

Earlier this year, Ian Beale (Adam Woodyatt) did the unforgivable after playing a vital role in the death of Denny Rickman Jr (Bleu Landau), covering it up.

Vinny Panesar (Shiv Jalota) was told by devious Dotty Cotton (Milly Zero) about what Ian did, but is he planning on letting him get away with it?

Dotty seems to have lost all hope in bringing Ian down by herself, and the last we saw of her before EastEnders came off-air, she was being taken away in cuffs while a smug Ian looked on gleefully.

Will she recruit Vinny to help her out?

If Ian were to find out there was a plot to take him down, he could be forced to own up to what he did to his mum.

Kathy has done her best to keep her family together over the years and it’s been nothing but an uphill struggle.

Even though she isn’t afraid to spill the harsh truths, how will she react if she found out he had been responsible for Denny’s death?

Suki on the other hand, is a busybody and makes it her own business to know her family’s business.

If she were to find out what Ian had done from Vinny, she will have this huge hold over him that Kathy won’t let slide.

Is there a showdown on the way for the two mums?

EastEnders can be streamed on BBC iPlayer and BritBox.