Home » TV and Movies » EastEnders spoilers: Ian Beale ‘arrested’ after Sharon hands him over to police

EastEnders spoilers: Ian Beale ‘arrested’ after Sharon hands him over to police

When Ian Beale (played by Adam Woodyatt) walked away from the boat crash in which he was responsible for Denny Rickman’s (Bleu Landau) death, he never imagined he would have Dotty Cotton (Milly Zero) threatening to bring him down. But, as Ian and Sharon Mitchell (Letitia Dean) begin a new chapter behind the bar at the Queen Vic, demons are going to start haunting the landlady. And now the actor who plays the longest-running character, Ian, has revealed just what will happen to Sharon’s son’s killer.

“It’s going to take a very long time for her to really be okay,” Letitia Dean explained.

When the show returns the police will be tying up the loose ends of the boat disaster case.

But, this, in turn, is going to bring back haunting memories for Sharon.

“It’s very hard for Sharon,” the actor added. “She is immediately reminded of the boat crash and Denny’s death. 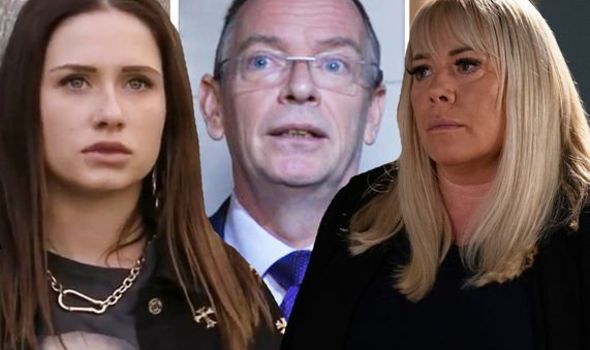 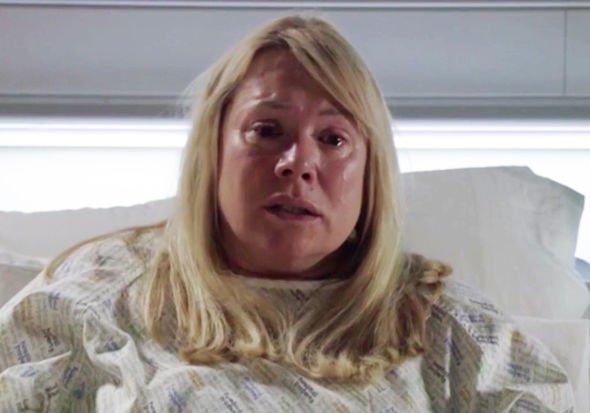 “She’s been happier recently, but this takes her right back to the pain that is sitting just under the surface.

“Sharon is still so fragile, so something like this is bound to set her off.”

But, with Sharon already on the edge, it seems she and Ian are heading towards a moment which will change their relationship forever as the truth about how her son died will emerge.

“I imagine that Ian’s been somewhat lulled into a false sense of security about Dotty,” Adam explained. 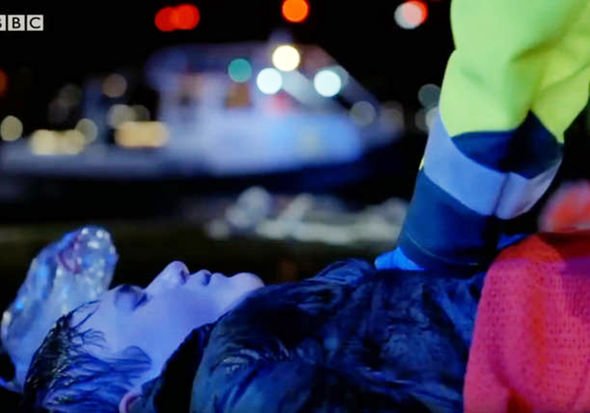 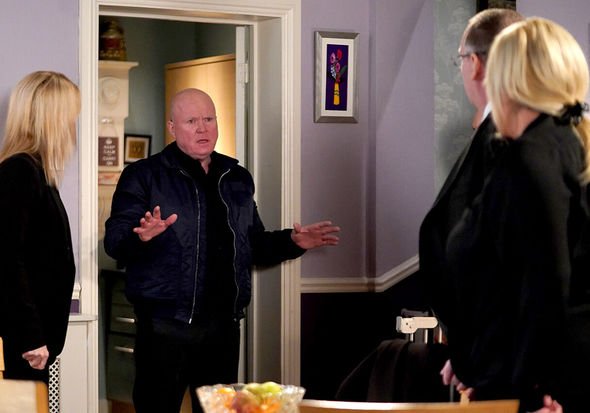 The star went onto explain that because of lockdown and being tied up with the pub, Ian has been able to forget about everything.

But, as a new normality begins and the Queen Vic opens it’s doors, it seems Dotty will be waiting.

“Dotty’s certainly not the type to give Ian an easy ride,” The star told Inside Soap.

As EastEnders fans know, Dotty is great at plotting someone else’s demise.

For someone with such a lopsided moral compass herself, she is the one you call to fight injustice.

But, the question is: how will Dotty finally expose Ian?

With Sharon so vulnerable, it could be as easy as telling her what really happened.

If Dotty could prove Denny was behind Bobby Beale’s (Clay Milner Russell) online bullying, she might be able to make her believe Ian was responsible.

Maybe, new evidence could come to light or she could get the deleted voicemail back.

There is also the question of what Sharon is going to do when this information is brought to her attention?

Will she march to the police station and demand her oldest friend be brought before a court?

EastEnders airs on BBC One September 7 at 8.05pm.

Related posts:
Why ‘Vikings’ star Travis Fimmel returned to TV for ‘Raised By Wolves’
Selena Gomez Reveals The Hardest Part of Taking Care of Her Mental Health
Popular News
This new presidential debate rule changes everything
20/10/2020
Man Utd wonderkid Ramon Calliste, called ‘the next Giggs’, now owns luxury watch business and makes £5m a year – The Sun
26/03/2020
Megan Thee Stallion Addresses Criticism Over Twerking: ‘I Love to Shake My A**’
26/03/2020
Police guard shops to stop coronavirus panic-buyers and enforce social distancing – The Sun
26/03/2020
Coronavirus: Good Morning Britain’s Dr Hilary reveals ‘game-changing’ self-testing kit
26/03/2020
Recent Posts
This website uses cookies to improve your user experience and to provide you with advertisements that are relevant to your interests. By continuing to browse the site you are agreeing to our use of cookies.Ok