EASTENDERS' Lacey Turner dressed down for a family lunch with husband Matt and daughter Daisy ahead of her much-anticipated EastEnders return.

The actress, 32, kept things casual for the trip to Pizza Express in north London. 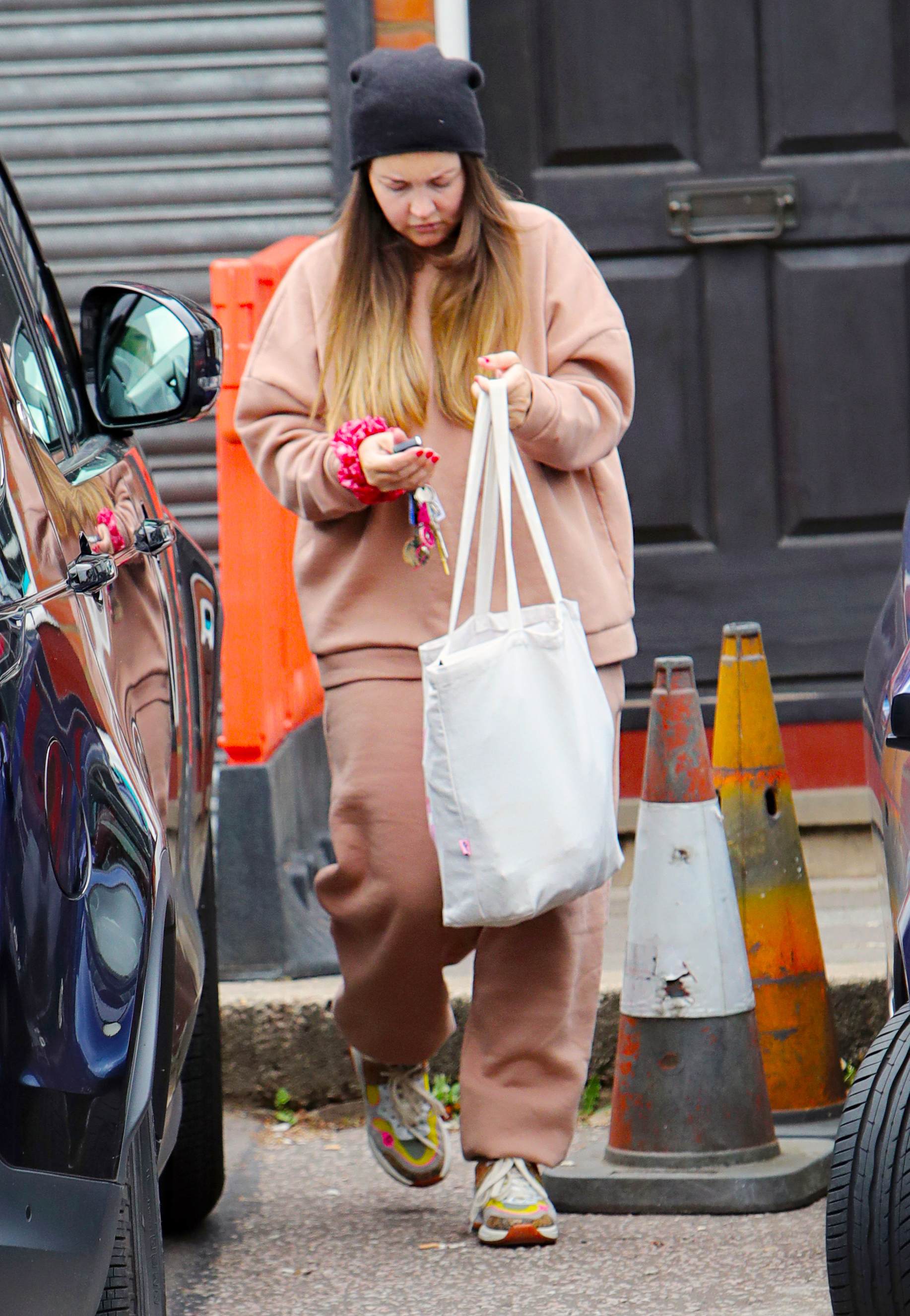 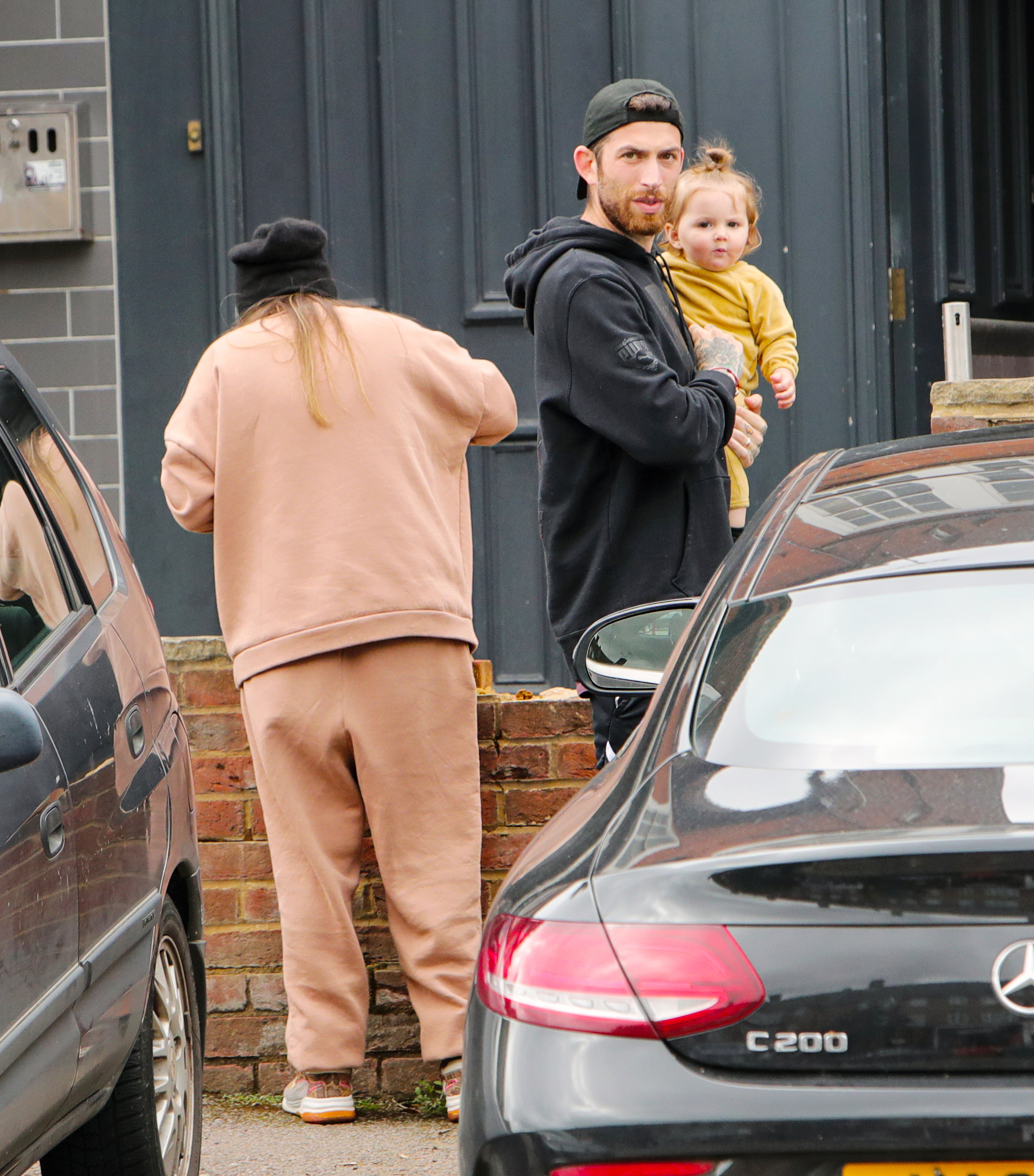 She wore an oversized peach jumper and jogging bottoms with trainers and a black beanie hat.

Matt, dressed in a black hoody and backwards baseball cap, held their little girl as they left the car.

Stacey Slater's return to Walford will see a dramatic showdown with Ruby Allen.

The show favourite has been absent from the Square for months while Lacey was on maternity leave, but now she’s back with a bang. 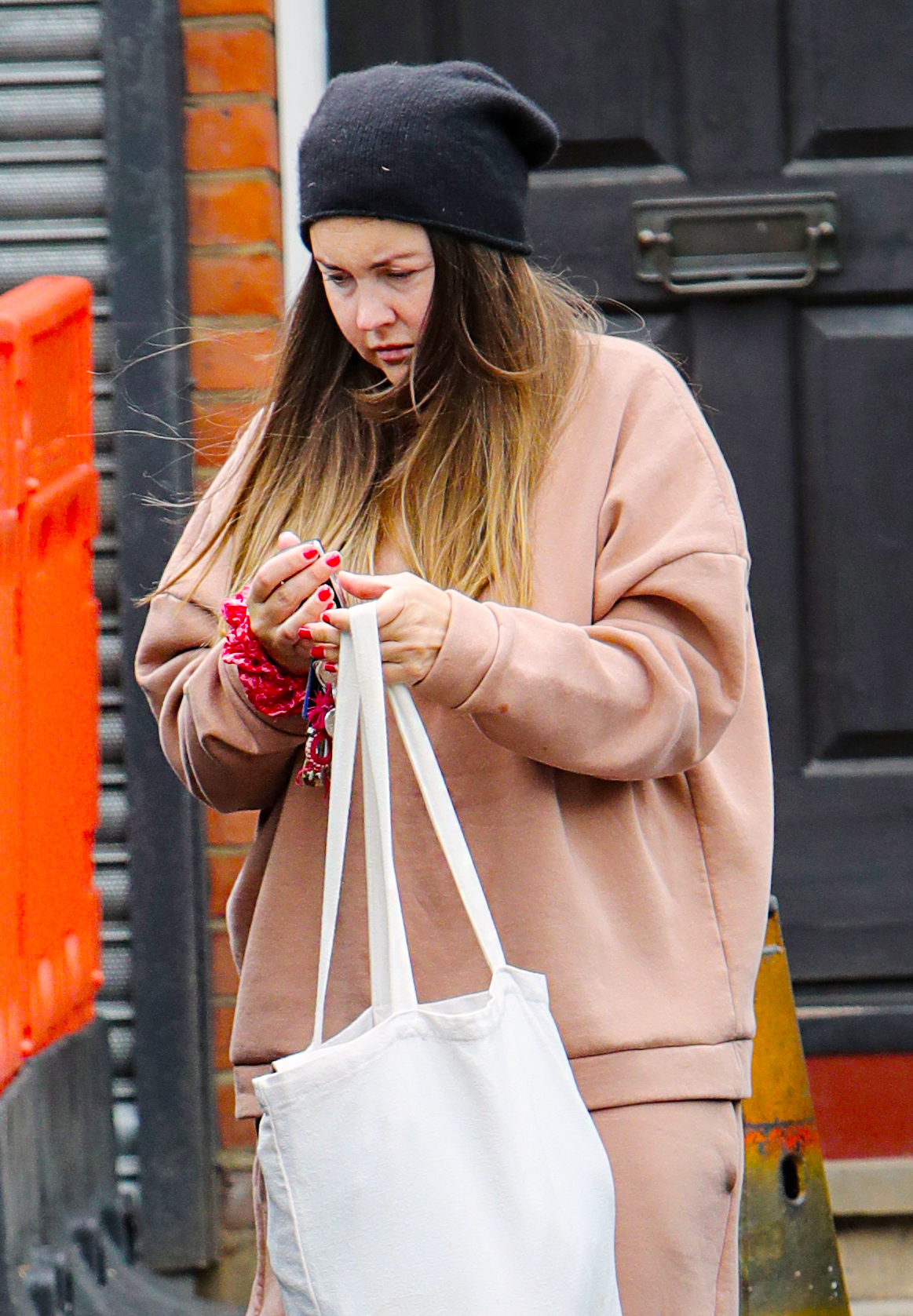 It's unlikely she'll be delighted with the news her estranged husband Martin is living with her best friend Ruby in lockdown bliss.

Executive producer Jon Sen teased: “The big one is Stacey – we have been waiting for her to come back.

“We have really missed her energy in the Slaters so the first two weeks we tease a mystery – where is she?

“Are all of these things on the going on the Square to do with her then she’s back with a bang.

“There are some fantastic Stacey scenes – especially when she finds out about Martin and Ruby.” 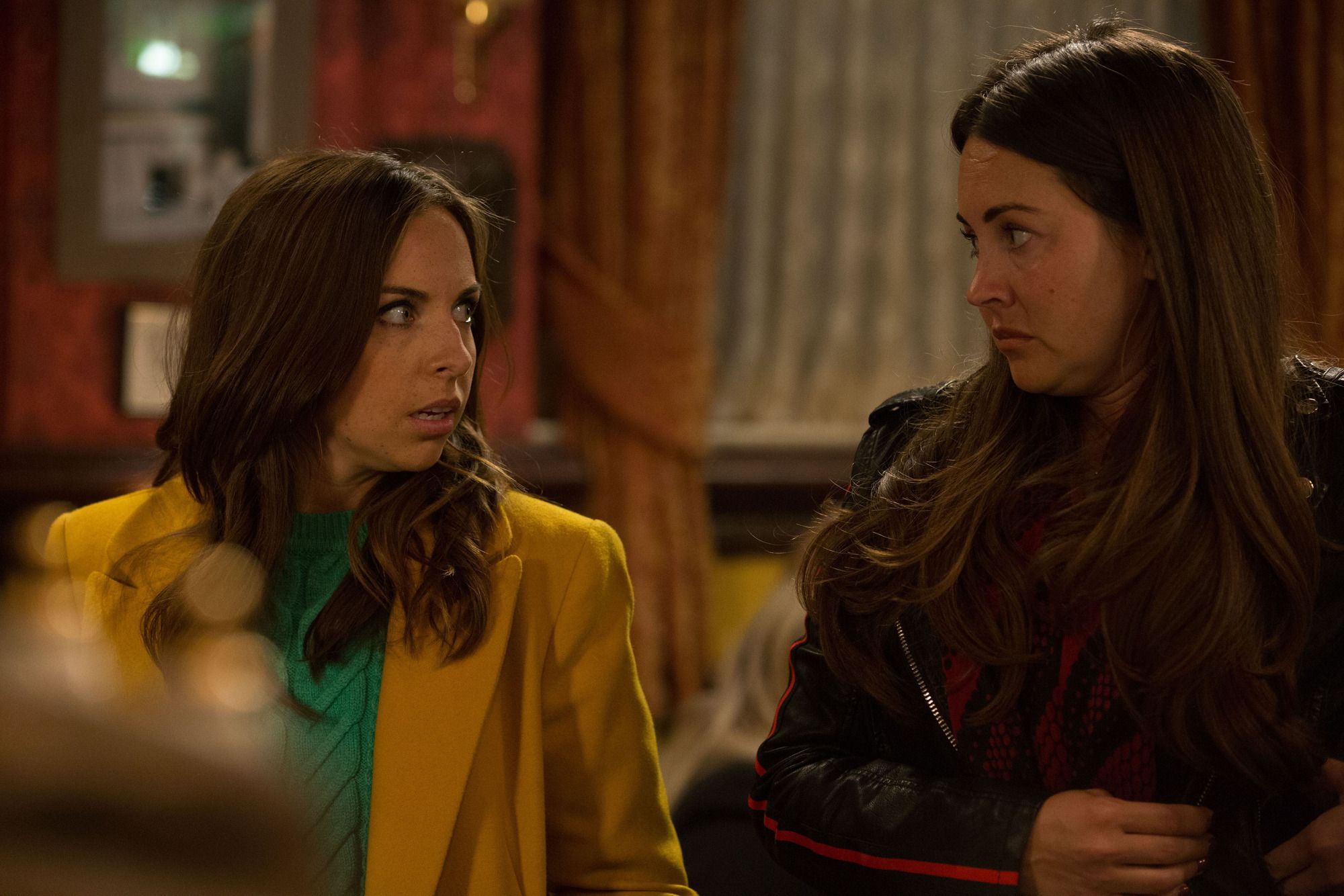 EastEnders last aired on June 16 before filming was halted as a result of the coronavirus pandemic.

New episodes will be around 20 minutes long, rather than 30, when it returns four nights a week.

BBC Studios head of continuing drama Kate Oates said: "We wanted the ambition of the storytelling and the quality of the storytelling to be as high as possible, so to achieve that and to achieve everything Jon has talked about and to make it look brilliant it takes longer so we really did have a judgment call to make. 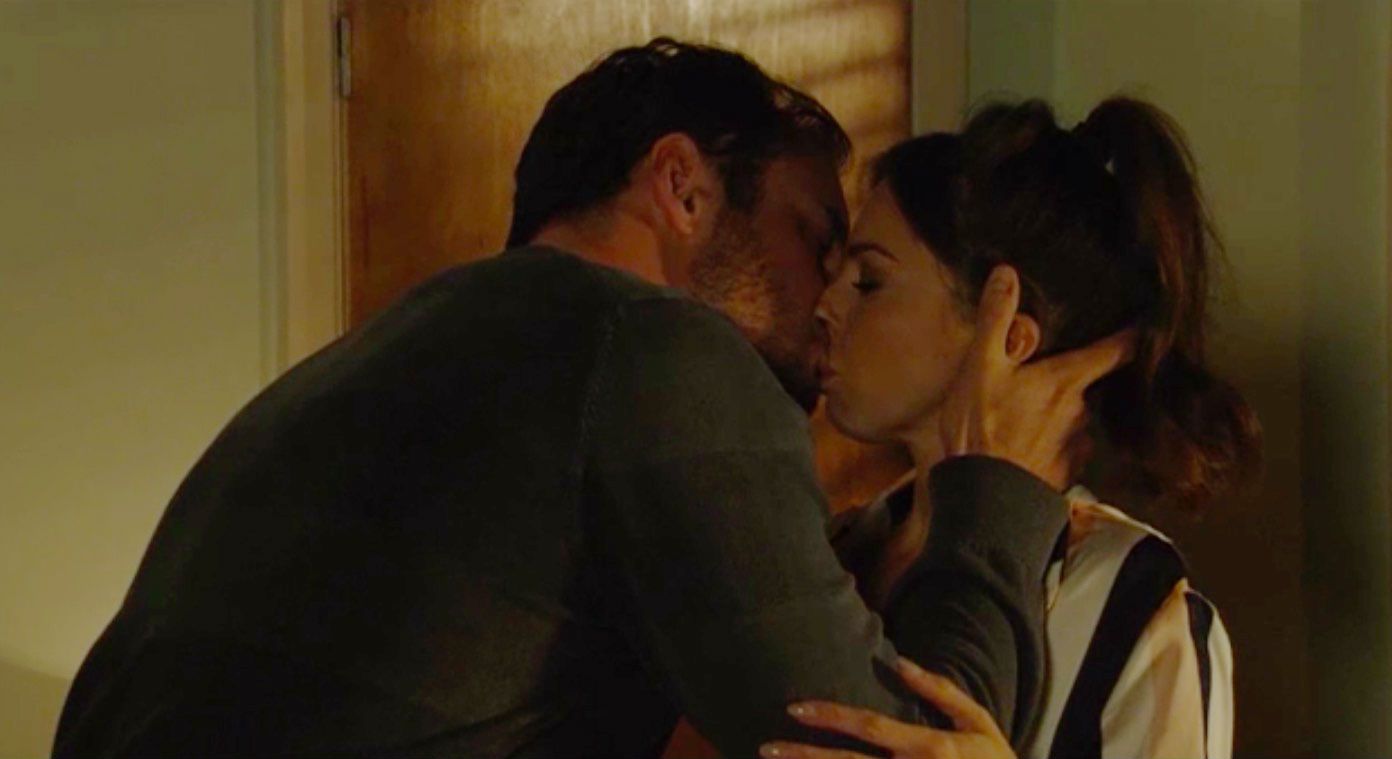 "We could make half-hour episodes that just don't look as good, that aren't as rich, that don't have all these special touches to them, or we could talk to the channel and say we believe we can deliver a better show at this time, in this timeframe, and they were so supportive."

Oates also teased forthcoming storylines, saying that, following Ian Beale and Sharon Mitchell's takeover of The Vic, there is the "unexploded bomb" of Ian's role in Denny Rickman's death which Sharon is in the dark about.

A big storyline for the Carters is also ahead, which Oates said will expand more on Mick's anxiety as well as storylines reflecting how tough life has been for some characters during lockdown.

Oates also said there are some "refreshing partnerships" in store which will show off "different character dynamics".

EastEnders returns to BBC One on September 7 at 8pm.