EastEnders' Charlie Brooks 'reinvented herself' after giving up alcohol 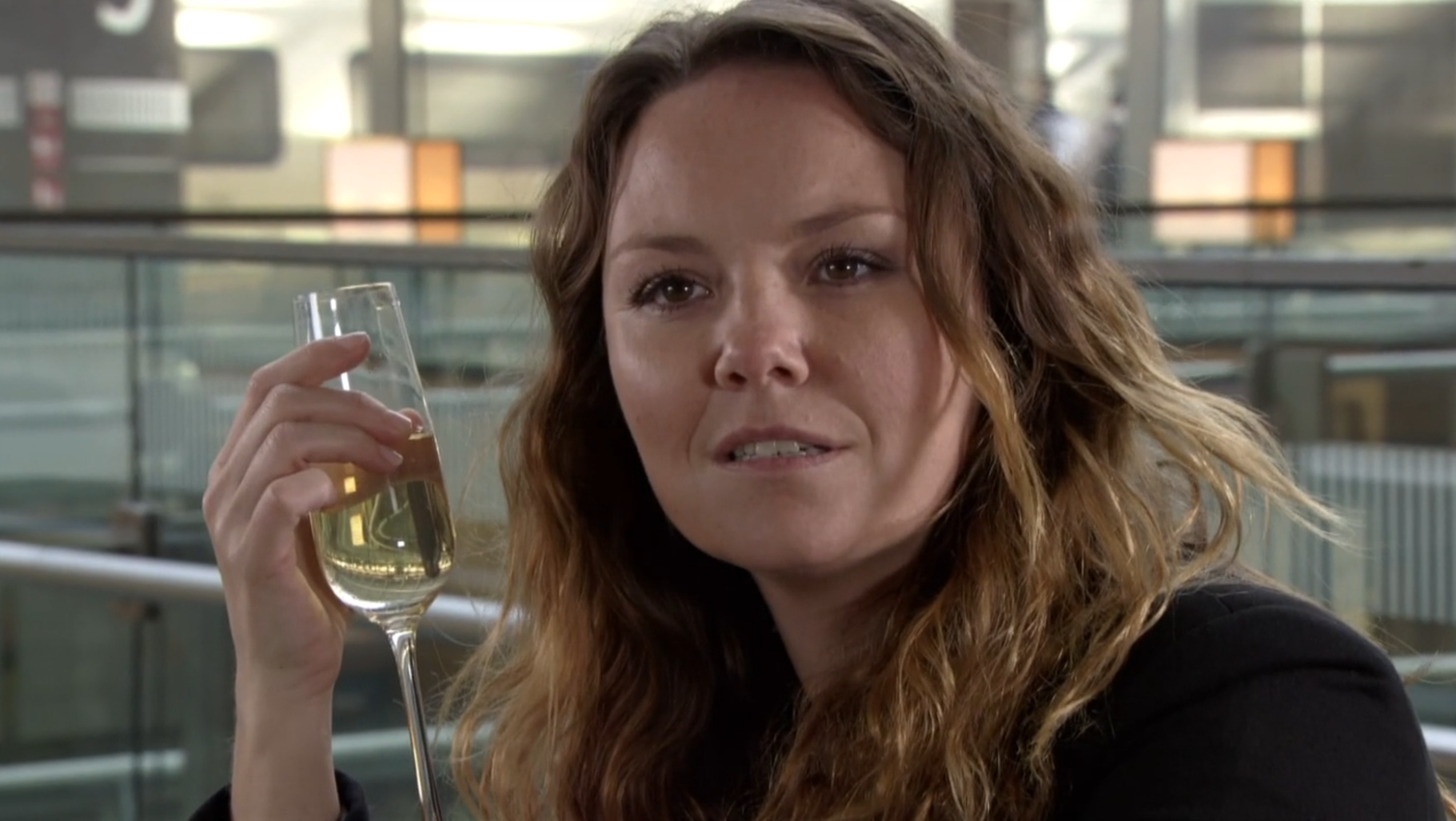 EastEnders’ Charlie Brooks has credits giving up drinking for giving her a new lease of life.

The actress was announced this week to be returning to Albert Square as Janine Butcher, the smart-talking black widow murderer who became a fan favourite.

Speaking to Kate Thornton on the White Wine Question Time podcast, Charlie, 39, has opened up about her relationship with alcohol, revealing that her decision to quit booze has proven to be a massive turning point in her life.

She said: ‘I’ve partied a lot and really enjoyed it. A glass of wine is never a glass of wine, it’s a bottle or three.

‘I was so fed up of feeling s**t, repetitive behaviour patterns, feeling like I was doing the same thing all the time and actually I felt like my life was standing still a bit.’

Charlie – who won I’m A Celebrity in 2012 – added she feared she may have ‘missed out’ on bigger opportunities because drinking ‘robbed her of her potential’ – but now she’s been able to ‘reinvent herself’.

‘I feel I’m becoming much more cemented in who I am, and creative and trusting,’ she said.

‘I’m not saying it’s forever, because I f***ing love a drink and a party, but right now it’s 100 per cent one of the best things I’ve ever done.’

Elsewhere in the chat, Kate asked Charlie about her relationship with character EastEnders’ Janine – a role she took on back in 1999.

Appearing through to 2004, she made frequent returns for small stints, last being seen seven years ago.

‘She’s good fun, I love Janine. I always wonder what she’s been up to,’ Charlie said.

‘I think it’s really important to sympathise with your characters and for me, she became so layered.

‘I honestly believe she’s completely misunderstood in so many ways, although she does get more and more difficult to defend. But that is where all the juicy stuff is.’

We can’t wait to see what she’s up to this time.

If you’ve got a celebrity story, video or pictures get in touch with the Metro.co.uk entertainment team by emailing us [email protected] calling 020 3615 2145 or by visiting our Submit Stuff page – we’d love to hear from you.