The This Morning host was joined by wife Ruth Langsford on Friday night's episode of the Channel 4 show as they sat down to watch Dragons' Den. 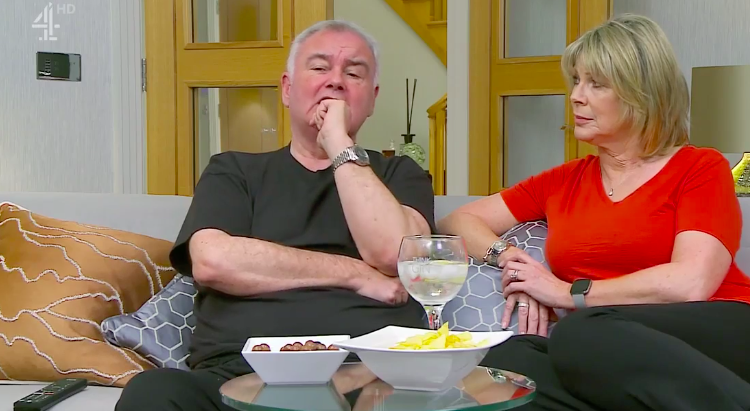 But after one particular businesswoman didn't do too well during her pitch, she was ultimately rejected by all of the Dragons.

Clearly feeling a bit sorry for the eager contestant, Eamonn couldn't resist weighing in with his opinion.

But the 61-year-old left viewers shocked with his rather sweary outburst in reaction to her failed bid at securing an investor.

"Do you think when they get into the lift and the doors shut that they just go 'f**k off'?" he said, while throwing his two fingers up at the screen. 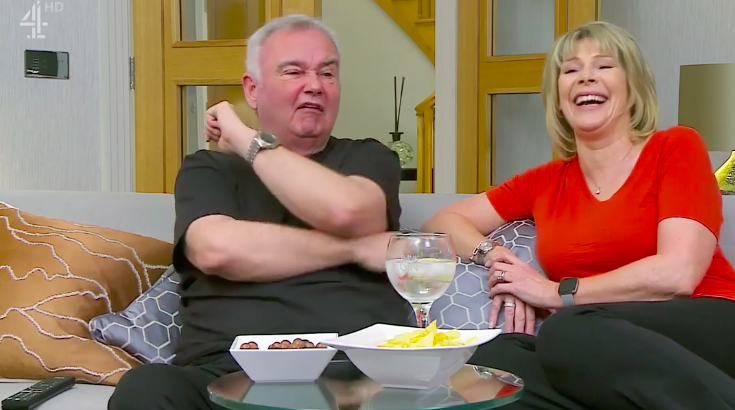 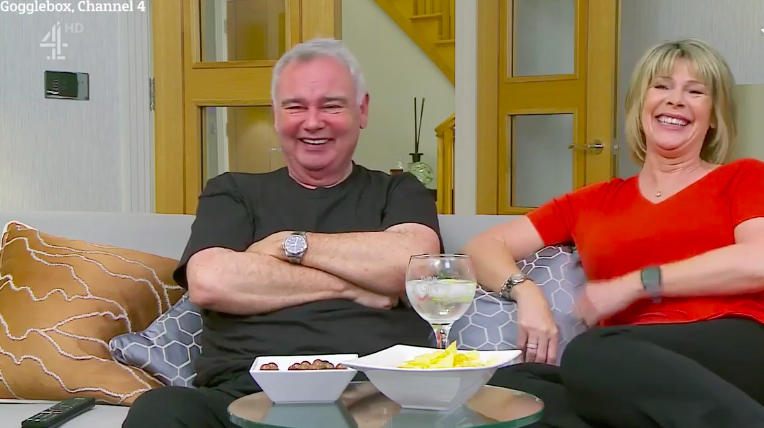 The TV host then made the rude gesture again – this time using both hands while wife Ruth burst out laughing. 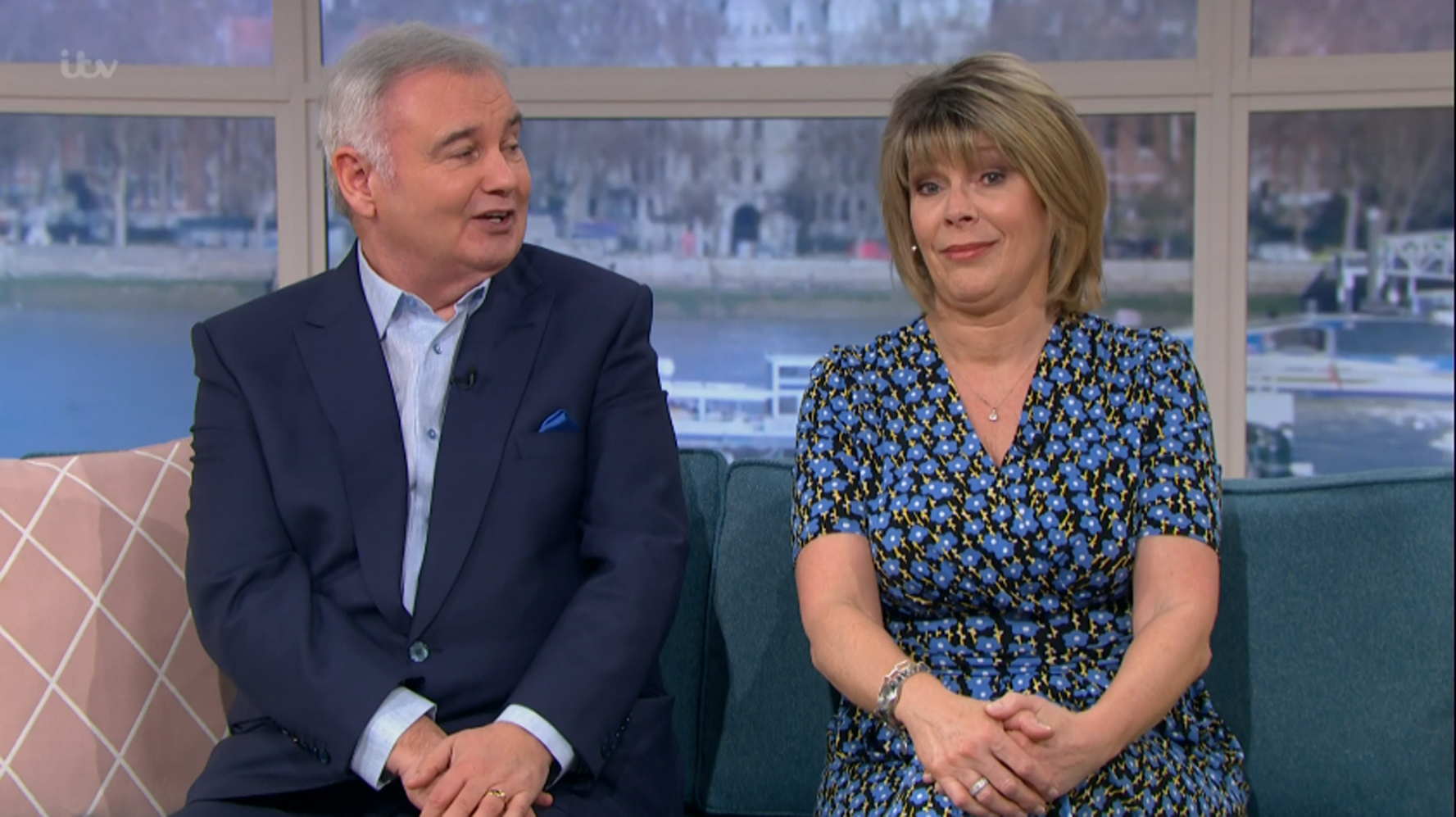 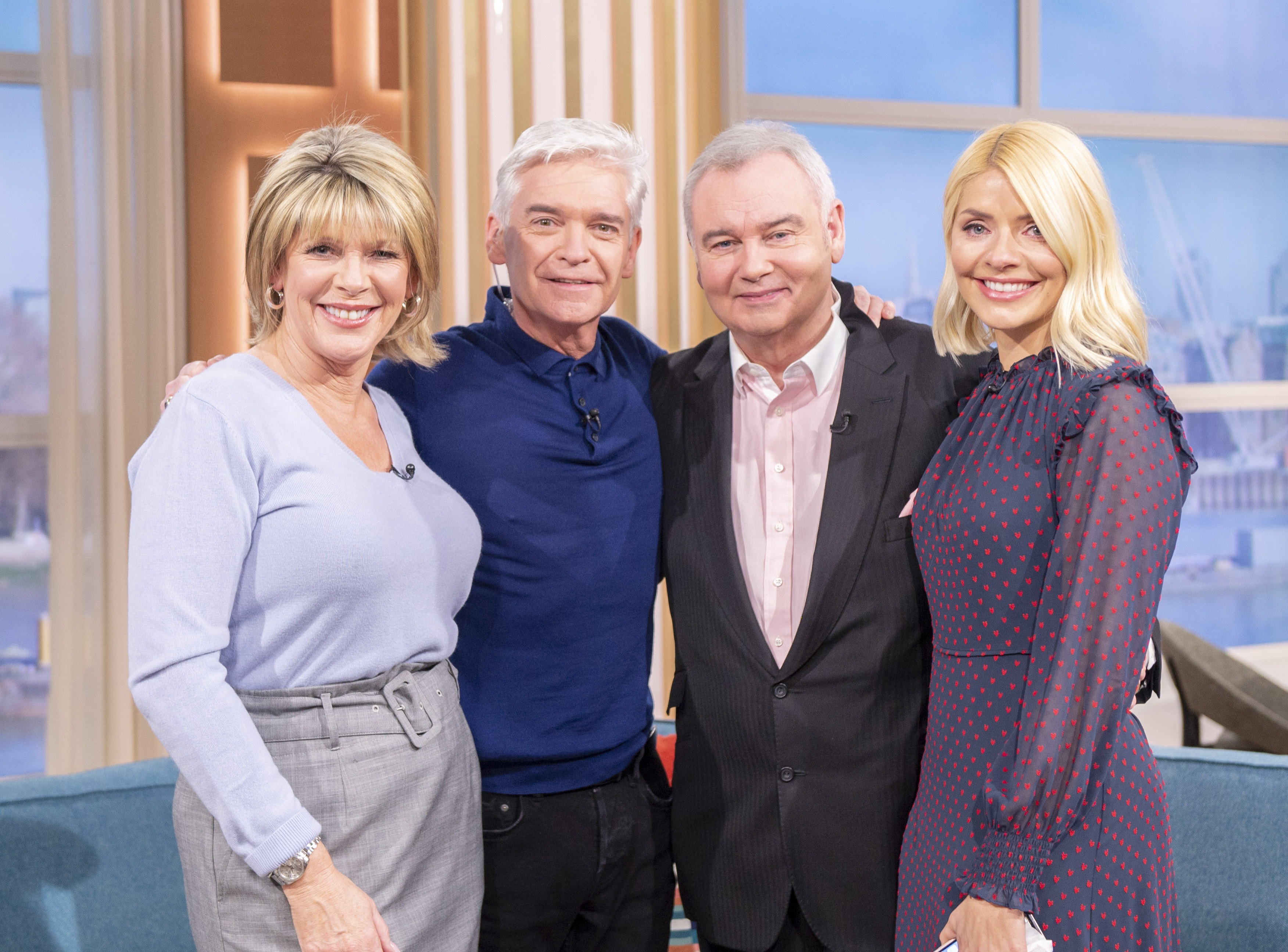 Eamonn's cheeky antics come shortly after Ruth bowed out of Loose Women for the summer so that she can present This Morning.

She and Eamonn will be back on ITV's flagship daytime show for six weeks in place of Phillip Schofield and Holly Willoughby.

The couple were axed from the Friday edition of the show at the start of the year.

They had presented Friday's episode of This Morning since 2006 – but after a shake-up they are now only called in during the school holidays.

However the pair were absent during a recent half-term, leaving Alison Hammond and Dermot O’Leary to take the reins.