'DWTS': Sharna Burgess & Gleb Savchenko on Their Hopes for Season 30

Sharna Burgess and Gleb Savchenko are so excited for Dancing With the Stars‘ 30th season!

ET exclusively spoke with the pro dancers at Cassie Scerbo’s ’80s-themed birthday bash (benefiting Boo2Bullying) in Los Angeles on Tuesday, where they reacted to the news and shared some of their hopes for the milestone season. The event took place just hours after ABC announced that the dance competition show would be returning this fall, with Tyra Banks back as host, and Len Goodman, Derek Hough, Carrie Ann Inaba and Bruno Tonioli as judges. A premiere date, celebrity contestants and pro dancers will be announced at a later date.

“My dream partner, it’s really hard to pick,” he continued. “I want someone who’s got a great personality. Last season, Chrishell [Stause] had no dance experience, but she did really, really well, and she’s got a great personality. We got along very well and we made it quite far. So, I just wish for someone who’s got a big heart, knows a little bit of dancing, really popular with people and [hopefully] we finally get to the final and win the mirrorball.” 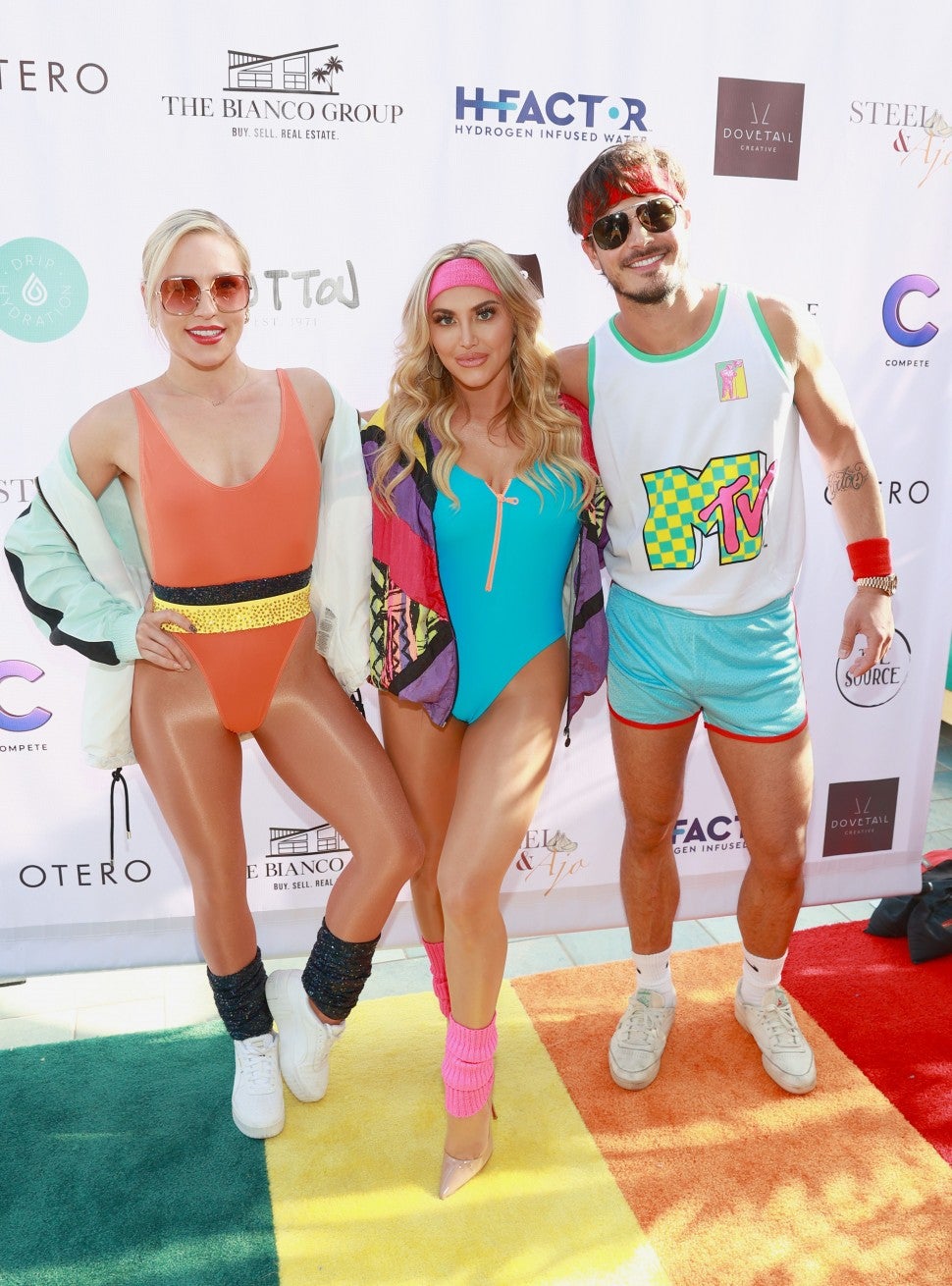 Burgess expressed similar sentiments, revealing that she also doesn’t know at this time whether or not she’ll be back.

“I don’t know, and I don’t want to count any chickens before they hatch,” Burgess said, joking about the time she and fellow pro Artem Chigvintsev were surprisingly cut during season 28. “But I would love to be back. They are my family. I loved being back last season, it felt so good coming home.”

“I love that they’re trying new things and a new direction, and the fact that we’ve made it to season 30 is just so cool,” she continued. “To think how long I’ve been with the show now for, it’s just gone in the blink of an eye. So, the more I can get of it, the more I’ll take. Because it won’t be forever.”

One thing Burgess is particularly excited about is Goodman’s return as a full-time judge. The ballroom dancer did appear virtually last season — providing expert tips — but was unable to judge as he was in the U.K. and unable to travel due to COVID-19 restrictions.

“I love Len! And I think we missed Len,” Burgess gushed. “I don’t think he takes away from anyone else that we have on the panel. He is his own thing, he’s ‘Grumpy Old Len!’ He’s that stickler for technique, he keeps you in line, you know what to expect from him, always. If you want a ’10 from Len’ you know what you gotta do.”

“I’m super excited to have him back because he’s family,” she continued. “I think it’s going to be a beautiful dynamic now with all of them there.”

In addition to the four-person judging panel, Burgess hopes that all of production for season 30 will just be “bigger than ever.”

“I would say, ‘Heck, yes, let’s do an All-Star season!'” she exclaimed, telling ET she’d like to compete with her season 23 partner, James Hinchcliffe, again. “James Hinchcliffe, I’m calling you. You’re coming back! We need to win this thing.”

“I have no idea. I have not heard that it is an All-Star [season], but wouldn’t that amazing for season 30?” she added. 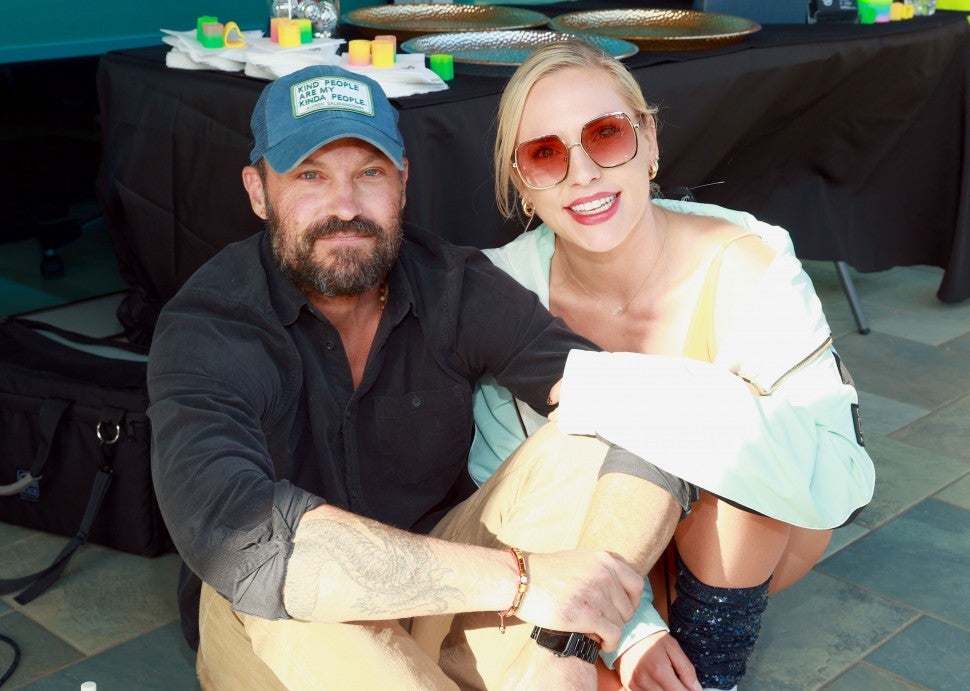 As for whether Burgess would like to be paired up with her real-life partner, Brian Austin Green, in the ballroom this season? She told ET that there were conversations with the actor about competing with her for season 29, but he ultimately backed out.

“I don’t know if I would now, want him to come and do the show and be my partner,” Burgess, who’s been dating Green for six months now, confessed. “It’s such a different bubble to work in. I love what we have, and Dancing With the Stars is a whole other experience.”

“It could put us in too much of a public space where everyone’s like, ‘Oh! They’re fighting,’ or ‘Oh, there’s no chemistry,'” she added. “People do that enough when you’re not dating your dance partner, so it’s like, do we want those eyes on us?”

One person who’d “totally be down” to do DWTS, however, is Scerbo. The birthday girl told ET that she’d be open to the idea of competing this season, if show producers were to reach out to her about it.

“You never know! I’m kind of prepared right now, right?” the Make It or Break It star said, referencing her jazzercise ensemble. “I know they did a fun ’80s theme last season. I would totally be down to do something like that.”