DUA Lipa has won her fair share of awards in her time but I doubt she will be too fond of the honour she’s set to receive tomorrow.

The Don’t Start Now singer’s second album Future Nostalgia is on course to become the lowest-selling album to make it to No1 in UK chart history — after shifting just 5,732 copies in six days. 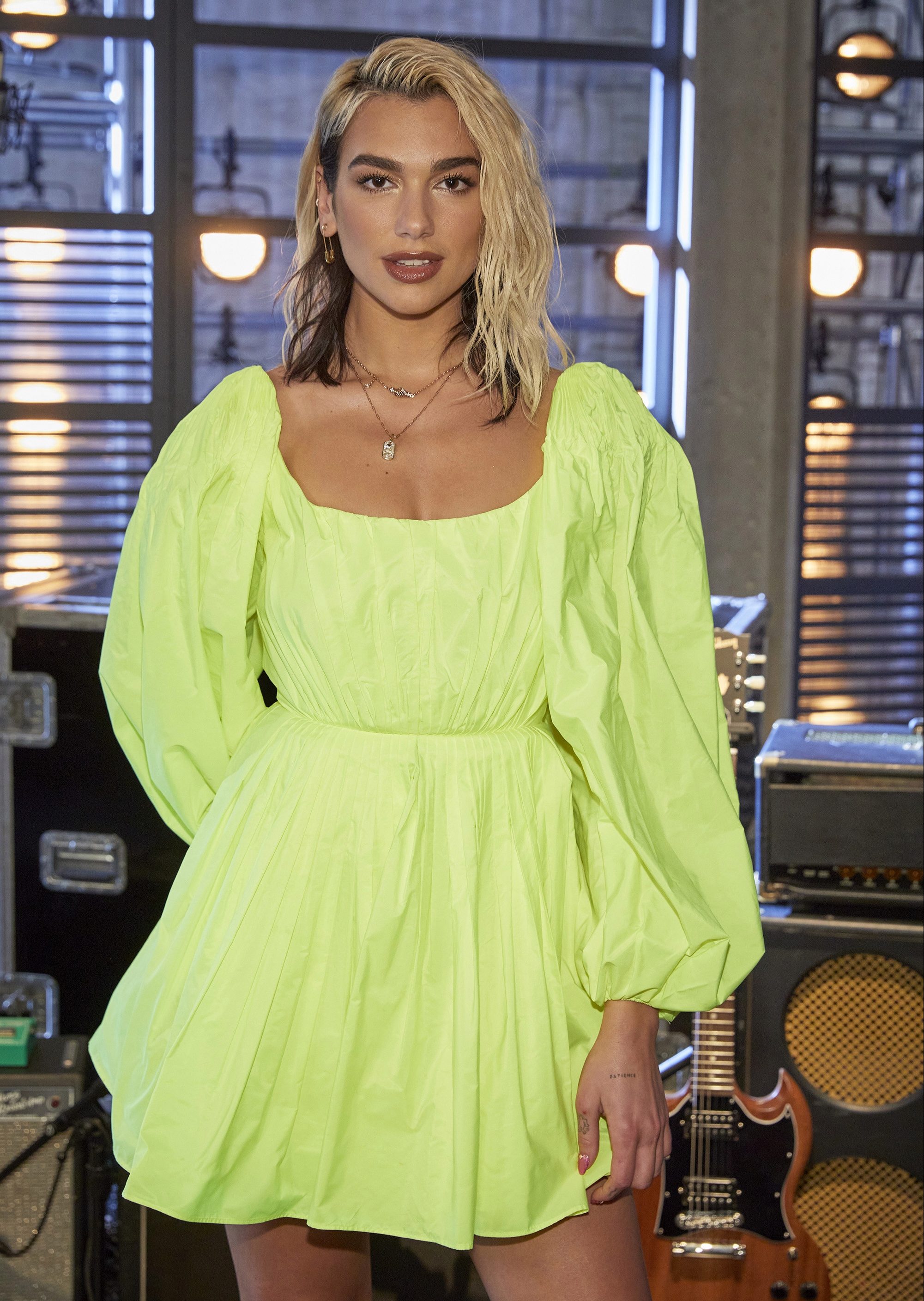 Once today’s figures are added on, it will be a tight battle with the current holders of the title, British band Blossoms, who sold 7,948 copies of their self-titled record in a single week in August 2016.

The music industry has been hit hard by the pandemic, with sales considerably down.

It’s been compounded by several artists, including Lady Gaga and Sam Smith, delaying their albums.

And with no big names to attract the attention of music fans, streaming of songs has also slumped. 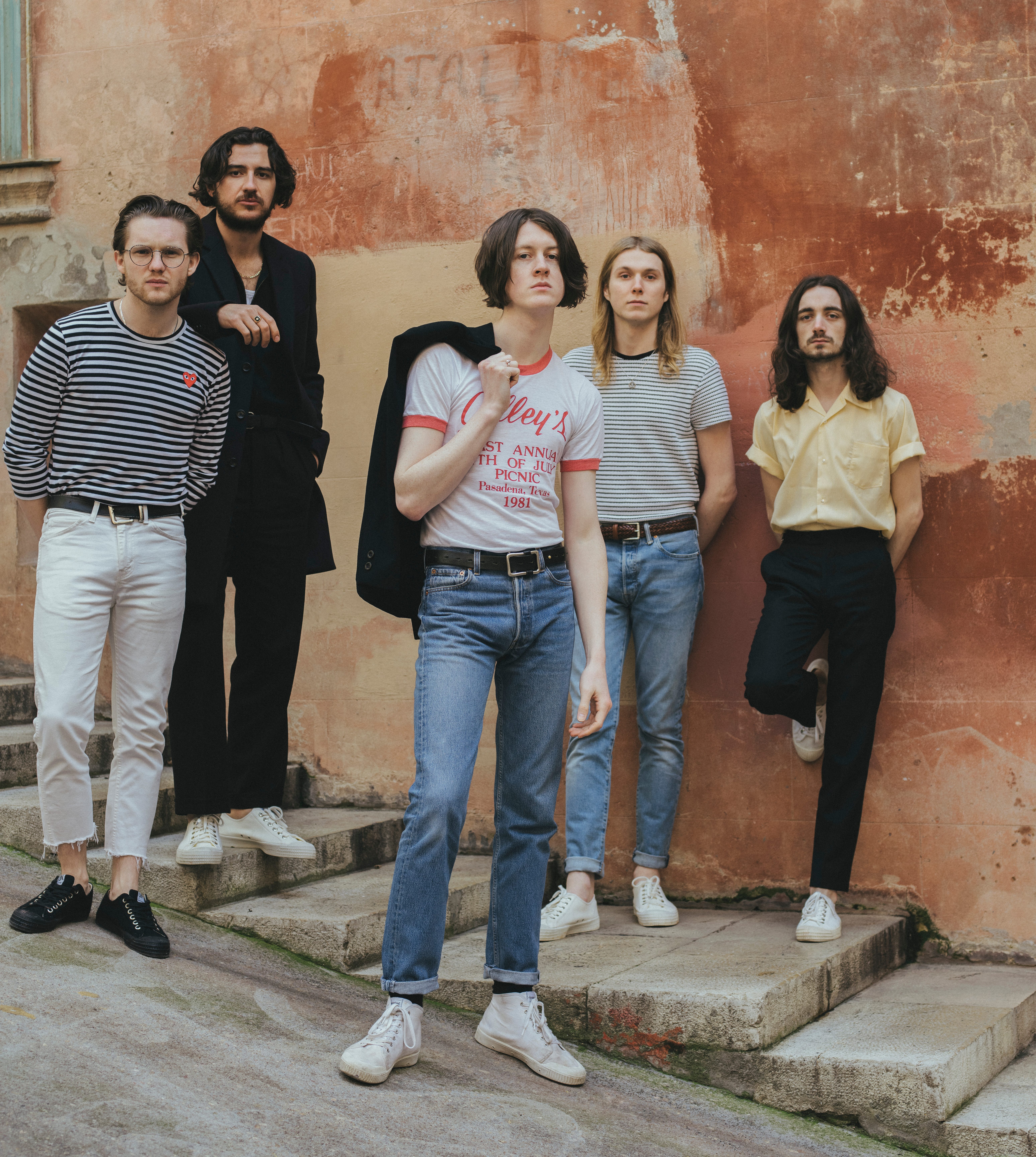 Dua had considered pushing her album back too, but was forced to release it on schedule in April after it leaked online.

The lack of competition means it has so far spent three non-consecutive weeks at No1.

A music insider said: “These figures are bleak for the music industry which is in turmoil because fewer artists are releasing albums and people just aren’t buying or streaming music like they did before lockdown.

“Lots of people would listen to music while commuting and at work, but that’s not happening the way the world is now. 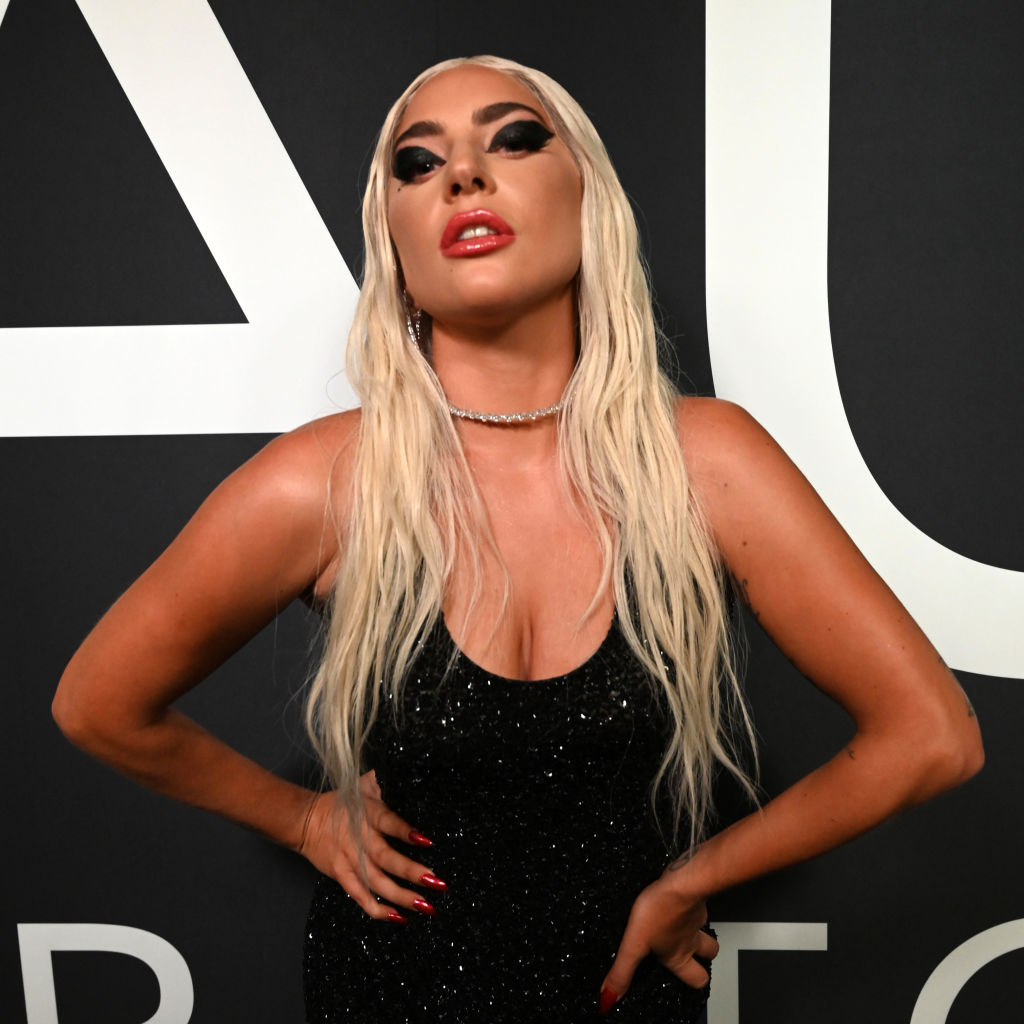 “Stars also can’t promote their music in the same way they could do outside of the lockdown. Performances and chat show appearances on Zoom or Instagram just aren’t getting people excited.”

It’s a stark contrast to five years ago when Adele’s most recent album, 25, was released and it sold 800,307 copies in its first week — 19 times the sales of this week’s entire Top Ten.

Hopefully an upturn should be on the way. 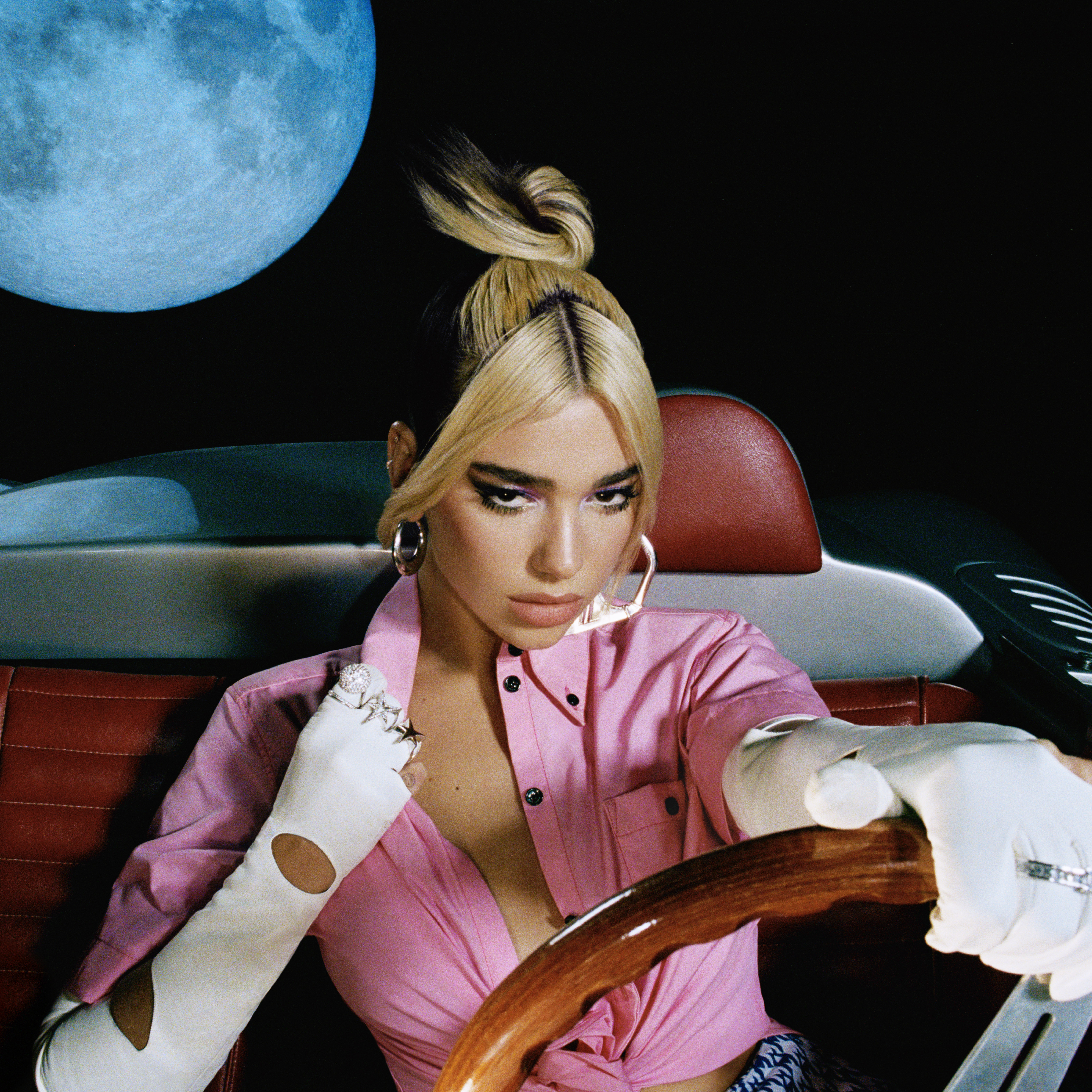 Next week sees the release of The 1975’s Notes On A Conditional Form and Lady Gaga’s Chromatica will finally be out on May 29.

Records from Ellie Goulding and John Legend are also due next month.

But with sales figures like Dua’s, the industry really needs that new Adele album now more than ever.

Sales figures as of this morning