Home » TV and Movies » Drew Barrymore, 46, reveals she's been secretly sober for two years after realizing alcohol 'did not serve her'

Drew Barrymore, 46, reveals she's been secretly sober for two years after realizing alcohol 'did not serve her'

DREW Barrymore revealed she has been secretly sober for two years after the star realized alcohol "did not serve her."

The famous actress underwent mental health treatment and rehab for alcohol and drug addiction at the age of 13.

During an interview on CBS Mornings this week, the movie star opened up to viewers and fans with: "I'm just going to say something for the first time in a long time…

"I have not had a drink of alcohol in two and a half years. And it was something that I realized just did not serve me in my life."

"It's something I realized did not serve me in my life," she said, and added that it's been her "quiet, confident journey."

Drew, 46, shared she has been "very private" with a lot of her mental health issues,and explained: "We’re in an impasse and a crux of a moment where talking about how we figure ourselves out, how we fix ourselves takes a journey and solutions. Most people do it in private.”

She also expects something to change when it comes to how things seem on social media.

The Charlie's Angels star said: “I wouldn’t be surprised if there is a revolt against the perfection right now that we are all forced to see and feel through social media…"

All this came while the star discussed her interview with Machine Gun Kelly on her program The Drew Barrymore Show.

Drew recently shared with ET that she initially "didn't even want to talk about" her sobriety "because I didn't want the pressure of the word sober or the judgment."

She told the outlet: "… I was looking at patterns and choices I was making, and I was stuck in something that wasn't working. It took changing behaviors. I wanted to live my happiest, healthiest, most confident life.

"The longer I didn't drink, the better I felt. I don't think you have to go out on the rooftop and tell everyone. Do it yourself."

Drew became one of the most recognizable child stars in 1982 thanks to Steven Spielberg's film E.T. the Extra-Terrestrial at age seven.

However, she underwent mental health treatment six years later, and also became legally emancipated from her parents at the age of 14.

"I was a real wild child, and I just got so out of control that no one knew what to do with me," Drew shared on her program back in September.

She added: "One minute, you're at movie premieres and clubbing and the next minute, you're in a full-blown institution with barbed wire everywhere and you can't get out."

Drew shares daughters Olive, nine, and Frankie, seven, with her ex-husband Will Kopelman. 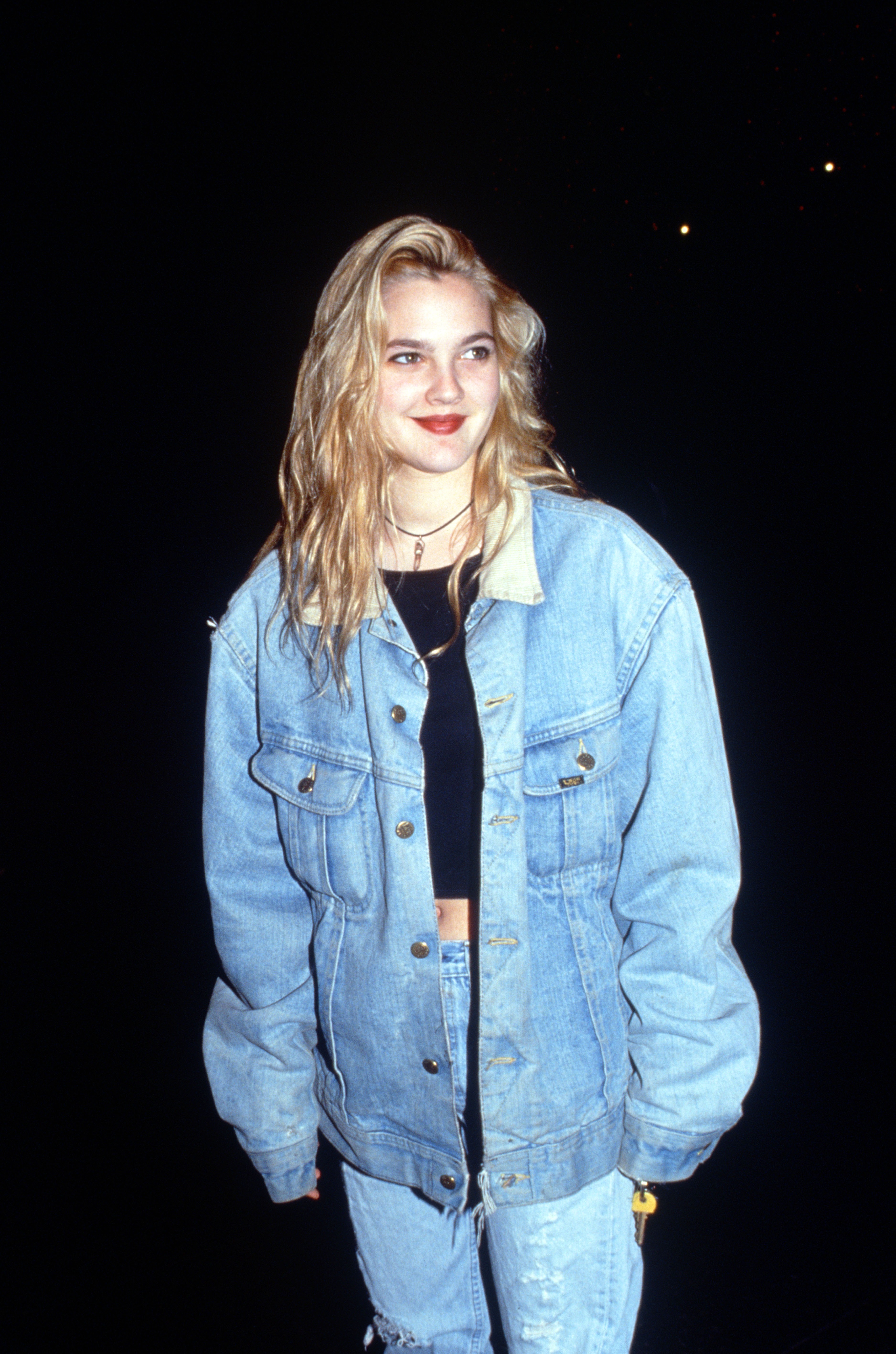 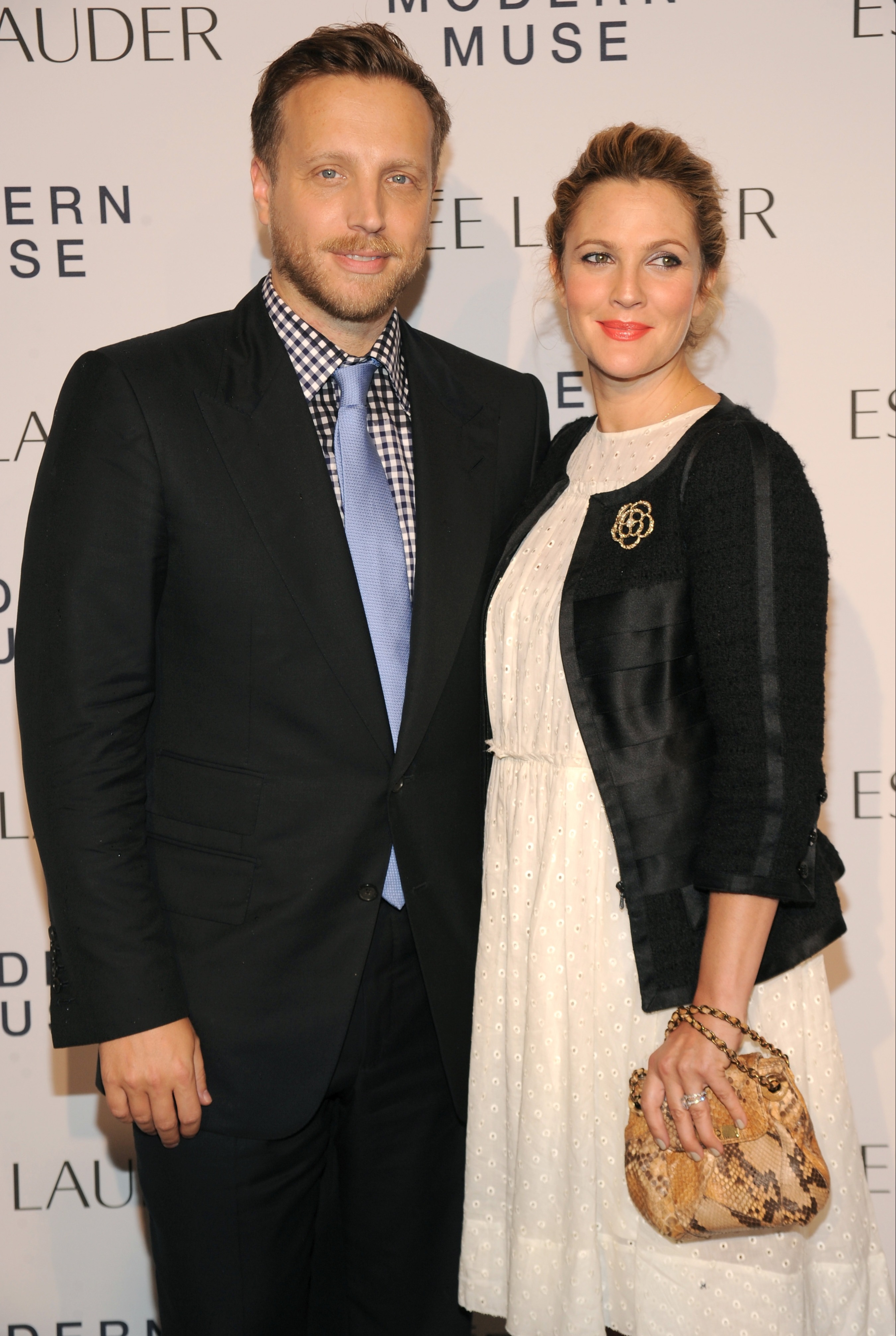