The British entrepreneur endeared herself to the nation as one of the business experts on Dragons’ Den. Meaden has spent nearly 15 years on the BBC investments show, which returns to screens tonight. The 62-year-old is known for her verbal lashings in Dragons’ Den, and has also delivered a few brutal put-downs online.

Piers became the victim of one of her outbursts after remarks he made about Meghan last year – when she and Prince Harry decided to leave their senior roles within the Royal Family.

The former Good Morning Britain star has taken a number of swipes at the Duchess and notably quit the show last month after being called out for comments about her.

In the past, the 56-year-old branded Meghan “delusional”, a “disgrace” and “part of the ‘insidious woke cancel culture’”.

His departure from GMB followed weatherman Alex Beresford accusing Piers of “trashing” the Duchess because she “cut him off”. 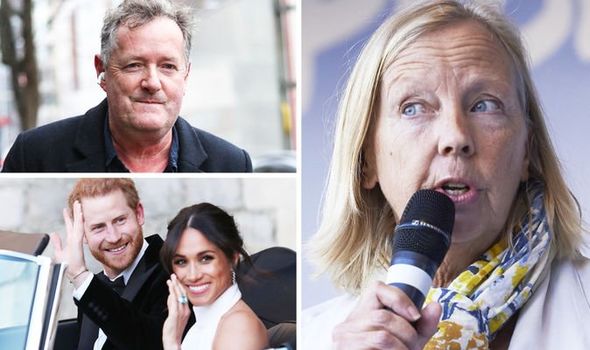 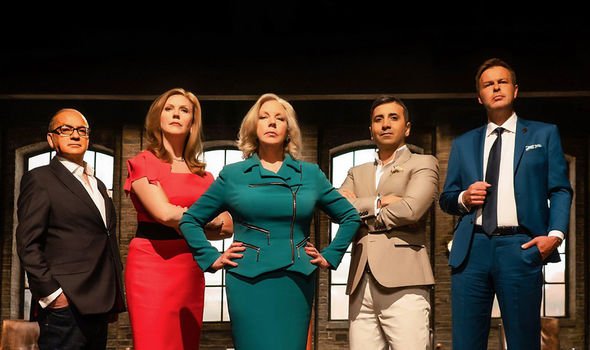 Prior to that spat, the ITV star had claimed he did not believe Meghan during her and Harry’s tell-all interview with Oprah Winfrey.

There she claimed to have not wanted “to be alive anymore” after suffering from mental health issues.

This week, Piers’ recently branded her a “fake virtue-signalling hypocrite” who had “ruthlessly exploited her royal titles for financial gain”.

Tycoon Deborah took offence to Pier’s claims about Meghan and waged war against him on Twitter after his comments last year. 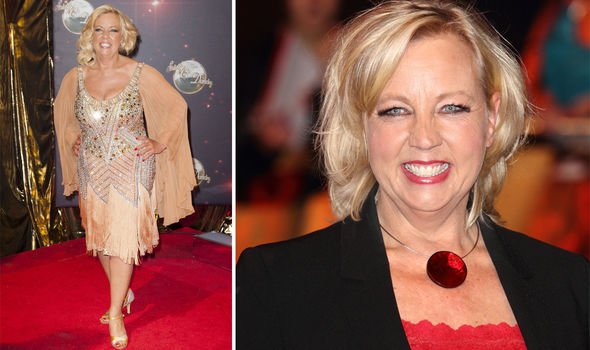 It followed feminist author Alison Phipps noting that Piers had called the Duchess an “ego-crazed leech” and remarks from other TV stars.

She noted Eamonn Holmes had described Meghan as “incredibly irritating” and Brendan O’Neill said she was “insufferable”.

Ms Phipps wrote: “My brain is about to explode from absolute irony overload.” 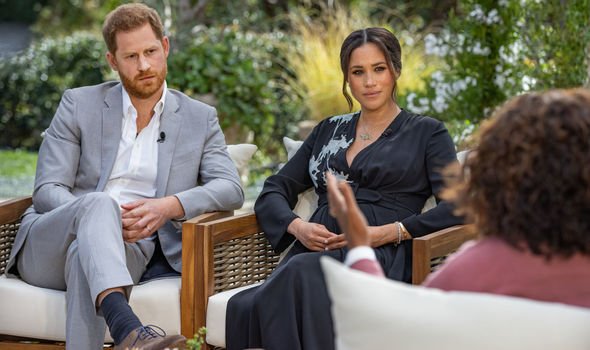 She wrote: “Ok, let’s test. If I said ‘ego crazed leech’… who would you think of first? Meghan Markle or Piers Morgan.”

Deborah didn’t clarify which of them she thought best-fitted the description but her retweet to Ms Phipps post suggested it was Piers.

Twitter users on the other hand, overwhelmingly made it clear that they thought Meghan was an “ego-crazed leech”. 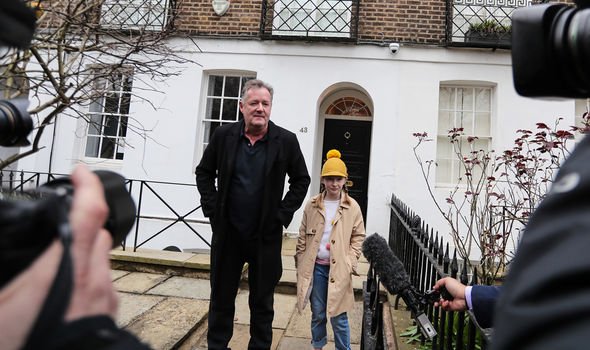 One tweet, which was liked 153 times, read: “Markle all day. Much as I disagree with Morgan, he doesn’t live off my tax money.”

A second wrote: “Morgan has an ego but he’s not a leech. Meghan wants to live off my taxes for the rest of her life.”

Others added a few new names to the poll, including one that read: “Without a doubt Deborah Meaden.”

One user suggested Labour Shadow Minister Jess Phillips and another quipped: “Do leeches have egos?”

Ahead of Meghan and Harry’s wedding in 2018, Deborah poked fun at the 600 people, which included a roster of A-list celebrities, on the guest-list.

She replied to a tweet by Good Morning Britain, which read: “Find out who did and didn’t get an invite…”

In a blunt and short response, Deborah wrote: “I didn’t.”

Fans joked online that she could be their “plus one” and others said they couldn’t attend because they were “washing my hair anyway”. 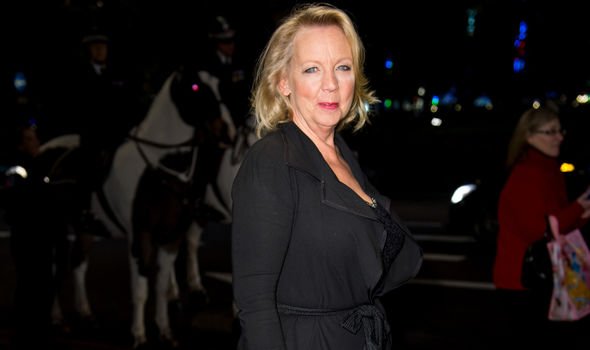 In this season of Dragons’ Den, a feud seems to have emerged between Deborah and her investment rival Sara Davies.

According to Sara, everything was pleasant until they went into the studio when it became “dog eat dog”.

She told the Metro about how she disapproved of one of Deborah’s investment choices for “a business that’s in my space”.

Sara added: “It’s a business idea that I poo-pooed a little bit.” 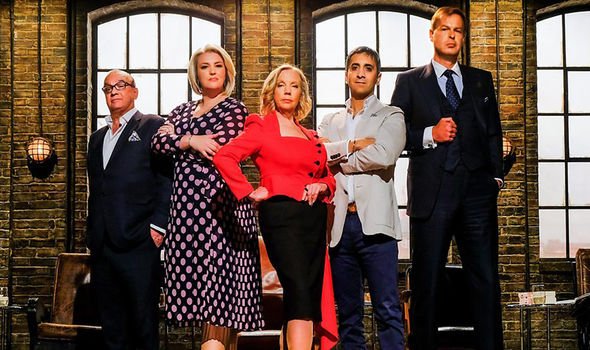 She claimed there was “more than a little bit of awkwardness” after her remarks to Deborah and it was “dog eat dog business-wise”.

Deborah told the Daily Mail that contestants making “mistakes” during their pitch did not “annoy” her but her biggest pet peeve was “bluffing”.

She advised “honesty is really important” because she needed to “be able to trust” those she planned to give her money to.