Home » TV and Movies » Down To Earth With Zac Efron season 2 Netflix release date: Will there be another series?

Down To Earth With Zac Efron season 2 Netflix release date: Will there be another series?

Down To Earth with Zac Efron was dropped on Netflix this morning, Friday, July 10. All 10 episodes of the docu-series are now available to watch on the streaming service. While viewers are used to seeing actor Zac Efron portraying a character, this time he is just being himself as the host of the new series which sees him travelling across the globe for an important mission.

Actor Efron rose to fame on Disney’s High School Musical but has since been in numerous films including Hairspray, Baywatch, 17 Again and, of course, The Greatest Showman.

But now he is doing something no one really expected: fronting a documentary series looking at healthy and sustainable ways of living across the globe.

Accompanied by wellness expert Darin Olien, Efron is, according to the trailer, trying to find a “new perspective on some very old problems”. 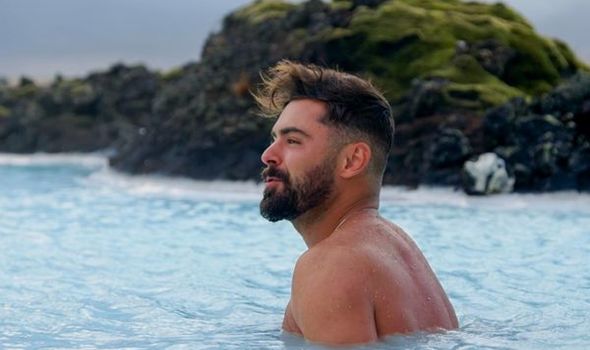 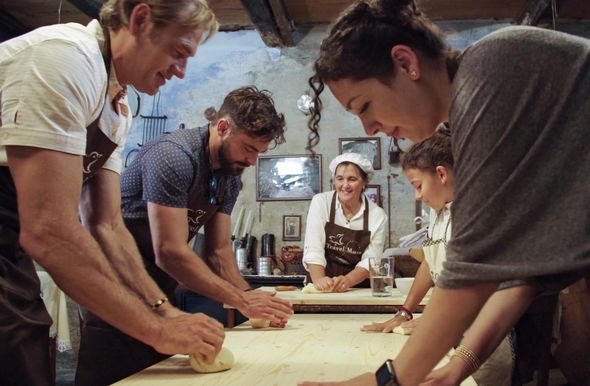 In the first series, Efron and Olien travel to countries including London, Iceland, Costa Rica, Peru and Sardinia to find alternate and more eco-friendly ways of generating food, water and energy.

The pair will go across the world to meet top eco innovators and learn about a better and more sustainable way of living.

In the trailer, Efron said: “We need to start rethinking how we consume everything from our food to our power.

“Change has to start somewhere, maybe its time we all change.” 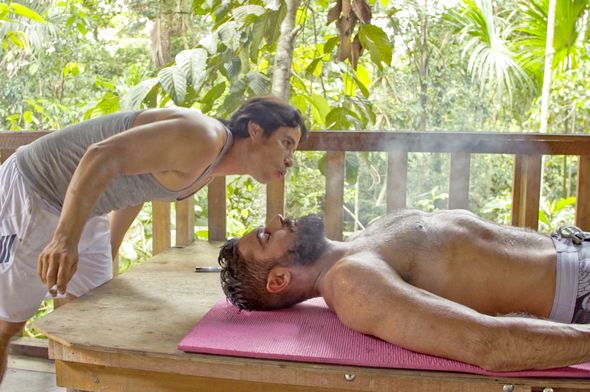 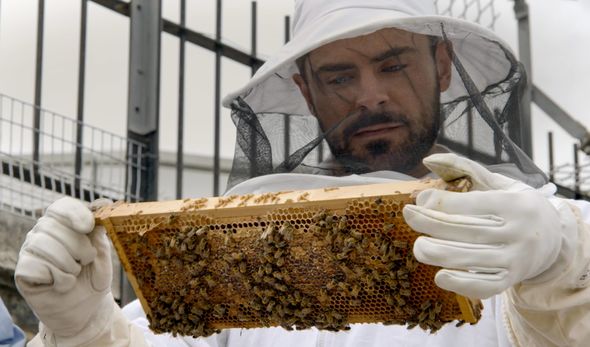 Will there be another series of Down To Earth with Zac Efron?

Down To Earth with Zac Efron was released in full on Netflix today, Friday, July 10.

As the series has just dropped on the streaming service, there has been no talks of a second series.

So for now at least, there is only one season of the travel eco-documentary.

However, this doesn’t mean subscribers won’t see more episodes of the docu-series in the future.

DON’T MISS…
Queen of the South: Why did James return to Queen of the South? [EXPLAINER]
Lucifer season 4 recap: What happened in the series 4 finale? [RECAP]
Lucifer showrunner rules out cliffhanger ending in season 6 [CLIFFHANGER]

As the Efron series came out today, it is far too early to tell how well it’s going to do on Netflix.

Prior to making an official announcement about a series, those at the streaming platform first look at viewing figures and the rate of engagement.

They use these statistics to then make an informed decision on whether or not the show is popular enough for it to be brought back for another season.

Therefore, it could be a while until viewers find out if Down To Earth with Zac Efron will be back for a second series.

Sometimes it can take months for a show’s future to be decided.

In the meantime though, all 10 episodes of the docu-series are ready to watch on Netflix.

So fans can now binge-watch the entire series over the weekend if they wish.

Down To Earth is available to watch on Netflix.