Doctor Who has featured many villains over the years, including the Daleks, Cybermen and some less well-known creatures. However, one particularly dangerous foe was the Weeping Angels, who were central to the show’s famous episode Blink, which saw Sally Sparrow (played by Carey Mulligan) have to try and communicate with The Doctor (David Tennant) in order to stop them taking over the TARDIS. Now though, it seems they will be back for revenge in an upcoming new game titled The Lonely Assassins.

The episode featuring the Weeping Angels is one of the most notorious in Doctor Who history.

Unlike many other instalments, it barely featured the Doctor and his companion Martha (Freema Agyeman).

Instead, it focuses on the attempts of two members of the public to try and fight off a lethal enemy.

It also introduced the characters for the first time but they’re set to make a comeback in another way very soon. 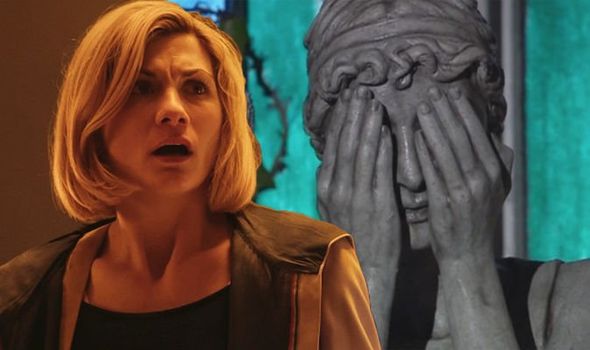 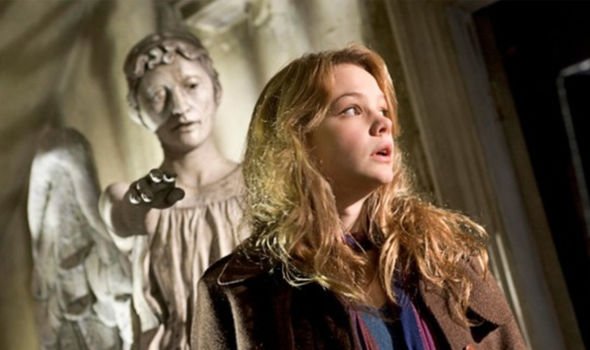 The creatures were trapped in the basement of Sally and Larry Nightingale’s (Finlay Robertson) house, who had to prevent them from taking over the TARDIS.

But it seems it won’t be the last fans will see from the characters, with the story set to be revisited in the new mobile game.

Now, a trailer has been released to show fans what is in store for them if they take on the challenge.

It asks them to “unlock the hidden secrets within a lost phone,” before teasing the return of the Weeping Angels further. 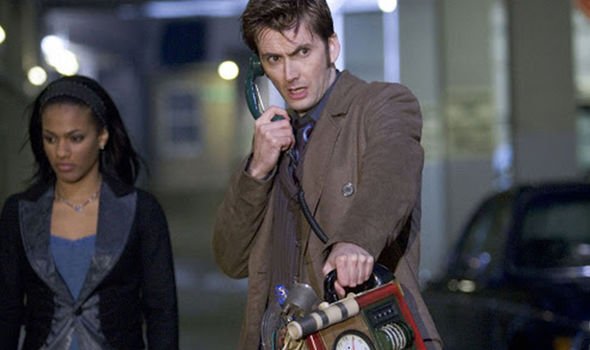 Doctor Who: John Barrowman says Olly Alexander should get role

“Merciless as ever, the Weeping Angels are back with a vengeance.

“Will you be able to uncover the truth and avoid their clutches?” the game synopsis reads.

“Now that the Weeping Angels have the power to infiltrate technology, no device is safe.”

The Lonely Assassins is set to be “blurring the line between live-action footage and gameplay”.

Perhaps, this could also signal a reappearance of the Weeping Angels to the show in the future.

Could they be one of the enemies The Thirteenth Doctor (Jodie Whittaker) is forced to take on in the upcoming season?

It comes after another old Doctor Who star, Billie Piper, recently confirmed she wouldn’t be returning to the show anytime soon.

“I wouldn’t go back. It’s a great role, but you’re away from your kids for so long. My experience was that you were in Wales for nine months solid.

“And as a job, it dominates your life. It’s mainstream family viewing so you can’t really escape it.

“It feels like it makes you very, very famous,” she told The Guardian.

Could any other old faces make a comeback when the BBC show makes its long-awaited return in the months to come?

Doctor Who seasons 1-12 can be streamed on BBC iPlayer now.