John Bishop is the latest star to join the Doctor Who cast, as he’s set to play new companion Dan. His character will be introduced to the BBC sci-fi show in season 13 later this year. However, John has already been caught out for letting slip some top secret details about his character.

John got a warning from the BBC when something he said on a Zoom call was taken as a possible Doctor Who spoiler.

Taking a seat on the big red sofa for The Graham Norton Show, John explained why he got in trouble.

He began: ”I did a thing for some drama students in Liverpool, you know a big Zoom thing, and it was a Q&A. 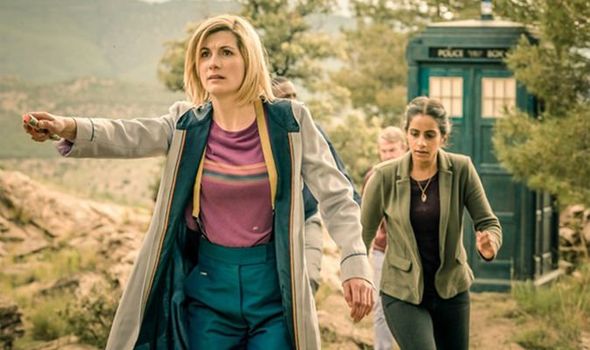 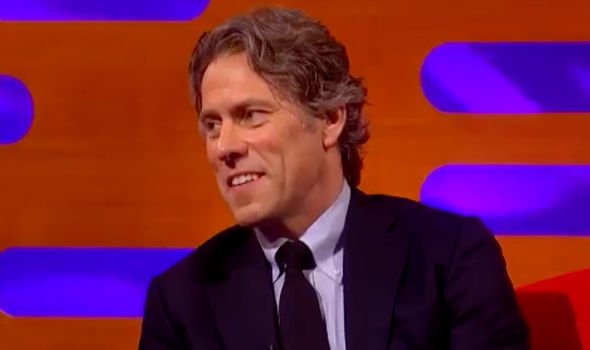 John continued: “Then one of the questions was: ‘Can you tell us anything about your character in Doctor Who?’ You know, ‘Where does he come from?’

“I went: ‘Well, where do you think he comes from? Have a guess!’

“You know what I mean, I’m not Tom Cruise. I can act as long as the character happens to look and sound a lot like me…” he joked.

However, it seems it was these remarks in a Zoom call that got him in trouble with BBC bosses. 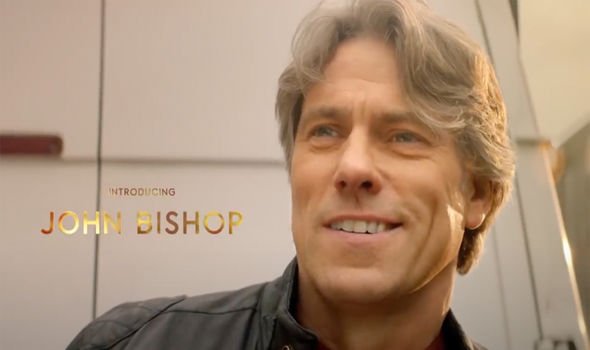 The comedian turned actor said all he revealed in the Zoom call was that his character, Dan, was from Liverpool.

However, Whovians ran with this line, blowing it out of proportion and assuming the new storyline was set in the famous northern city.

John said: “Then the BBC phoned me up and said: ‘You’ve broke the cardinal sin. You’ve told them something about Doctor Who.’

“And I went, ‘I haven’t told them anything! Anybody who looks at me knows he’s from Liverpool, let’s be honest!’” John added.

John’s character was previously unveiled in a special teaser clip at the end of the New Year’s special episode Revolution of the Daleks.

Jodie Whittaker is also confirmed to be returning as the Doctor, however rumours have been circulating that this season could be her last.

The BBC are yet to confirm or deny whether Jodie is leaving Doctor Who, but many fans have suggested Olly Alexander as a possible replacement.

The singer and actor has become a fan favourite for the Time Lord role after starring in former Doctor Who showrunner, Russell T Davies’ Channel 4 drama It’s A Sin.

When asked if he’s set to be the next Doctor, in a recent interview on The One Show, Olly replied: “Do you think if I was I would tell you?

“I would love to – what an amazing role that would be, but it’s not happening I don’t think anytime soon,” he added.

Season 13 of Doctor Who is due to premiere later this year.