Home » TV and Movies » Doctor Who: Jodie Whittaker teams up with Osgood as star returns in companion twist?

Doctor Who: Jodie Whittaker teams up with Osgood as star returns in companion twist?

Jodie, 38, will reportedly be bowing out of the role as Doctor Who when the hit series returns to screens in the not-so-distant future. The detail about the episodes are being kept tightly under wraps but viewers of the BBC drama know the Time Lord will be one companion down following Graham O’Brien (played by Bradley Walsh) and Ryan Sinclair’s (Tosin Cole) departure from the Tardis. It has already been revealed comedian John Bishop, 54, will be joining the Doctor on her adventures through time and space but with another hole to be filled, could Osgood actress Ingrid Oliver, 44, make her return?

Petronella Osgood was first introduced to the Time Lord’s world back when Matt Smith, 38, was playing the 11th incarnation of the Time Lord.

The beloved character was a UNIT scientist who was assisting Kate Stewart with mysterious, out-of-this-world incidents happening on planet Earth.

Unfortunately, by the time Peter Capaldi’s, 62, 12th incarnation of the Doctor came around, there were two Osgood’s as a result of the Zygon invasion.

Although the pair were sworn enemies, they grew to understand and accept each other, meaning the last time the Time Lord saw her the scientist she was saving the world with her Zygon twin.

Jodie’s version of the alien time traveller has never met Osgood, in any of her forms, so could season 13 of the show see her joins forces with the Doctor on a more permanent basis? 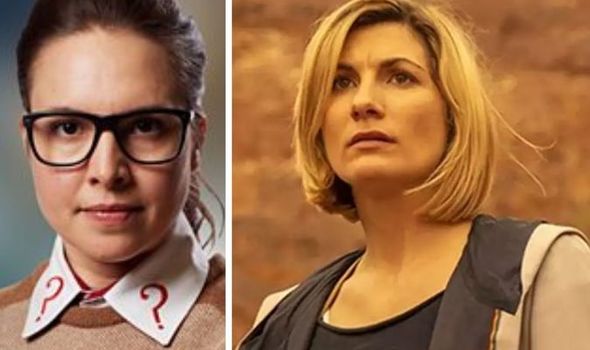 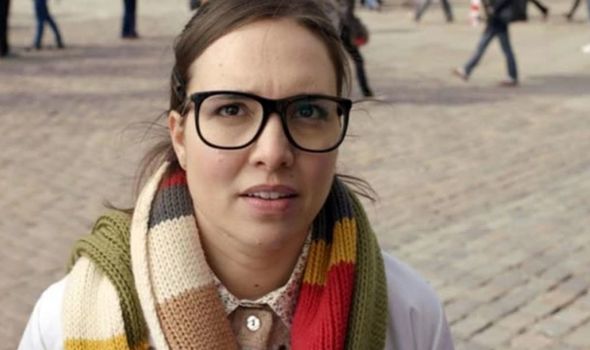 The actress who plays Osgood, Ingrid has put her support behind her alter-ego and the first female incarnation of the Doctor working together.

Stating she would be more than willing to return to the fold, Ingrid said of returning alongside Jodie: “[Her] Doctor is so funny and witty and high energy.

“I think Osgood would be quite intimidated, probably. Because she’s not the most socially at-ease person, Osgood.

“I think it’d be a really funny dynamic, actually, and quite interesting to watch. Let’s see what happens. I mean, let’s do it. Let’s do it,” she told Radio Times. 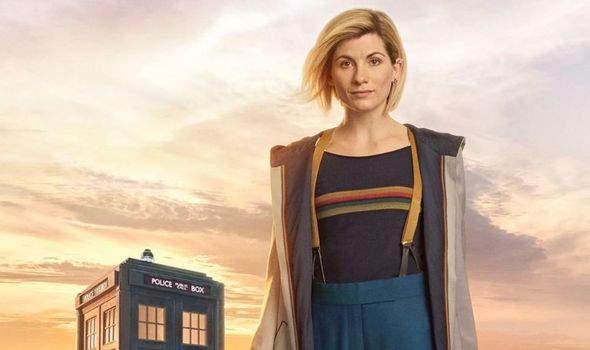 I think it’d be a really funny dynamic

For the past three years, it has been the Doctor and Yasmin Khan (Mandip Gill) who have been the only women at the helm of the Tardis.

The fugitive Doctor (Jo Martin) was also a woman but she only featured in one episode of season 12 rather than being a permanent presence.

It would be about time the number of females in the Tardis outweighed the men so if Jodie’s Time Lord and Osgood were to cross paths, could this lead to a strong female alliance?

Then again, if Jodie’s replacement were to be a man, then having the scientist as a companion in the Tardis would make the balance equal.

The One Show: Billie Piper discusses 'struggle' with Doctor Who

According to the latest odds from the bookmakers, Death in Paradise star Kris Marshall, 47, is the frontrunner to take the reigns from Jodie.

At 5/1, he is on a strong footing to take the role but Hollywood star Michael Sheen, 52, could also be a likely contender at 12/1.

Coral spokesperson Harry Aitkenhead said: “We have seen plenty of punters backing Michael Sheen to be the next Doctor Who, one of the most famous roles in British television.

“He is now a leading contender according to our betting,” he continued, before stating there are also some strong female contenders for the role.

“Kris Marshall is the current favourite, narrowly, with some other famous names at bigger odds including Jodie Comer and Phoebe Waller-Bridge,” Aitkenhead added.

Jodie Comer’s, 28, chances of taking the leading role look good at 16/1 as Phoebe Waller-Bridge sits just behind her at 20/1 in the latest odds.

However, an actress who tops both of them is Michaela Coel, 33, who sits just behind Death in Paradise star Kris at 6/1.

With no official announcement by the BBC on Jodie’s replacement, viewers will have to sit tight to see if their favourite secures the Time Lord duties.

Doctor Who seasons 1-12 are now available to watch on BBC iPlayer.