Home » TV and Movies » Do You Need to Read or Watch 'The Da Vinci Code' Before Watching Peacock's 'The Lost Symbol'?

Do You Need to Read or Watch 'The Da Vinci Code' Before Watching Peacock's 'The Lost Symbol'?

Dan Brown’s The Lost Symbol is coming to Peacock, the free television streaming service from NBC Universal. Based on the third book in the bestselling series, symbologist Robert Langdon is back to reveal the adventures of his early years. Tom Hanks will not reprise his famous role, instead replaced by a younger version of himself played by veteran television actor Ashley Zukerman.

Director Ron Howard, who created the film adaptations of Angels & Demons, The Da Vinci Code, and Inferno, is still involved in the upcoming project. With a new lead character, many fans of the Brown franchise are eagerly anticipating the return of their favorite clue seeker. Meanwhile, those unfamiliar with the series wonder if they need to familiarize themselves with The Da Vinci Code before watching the new television series. 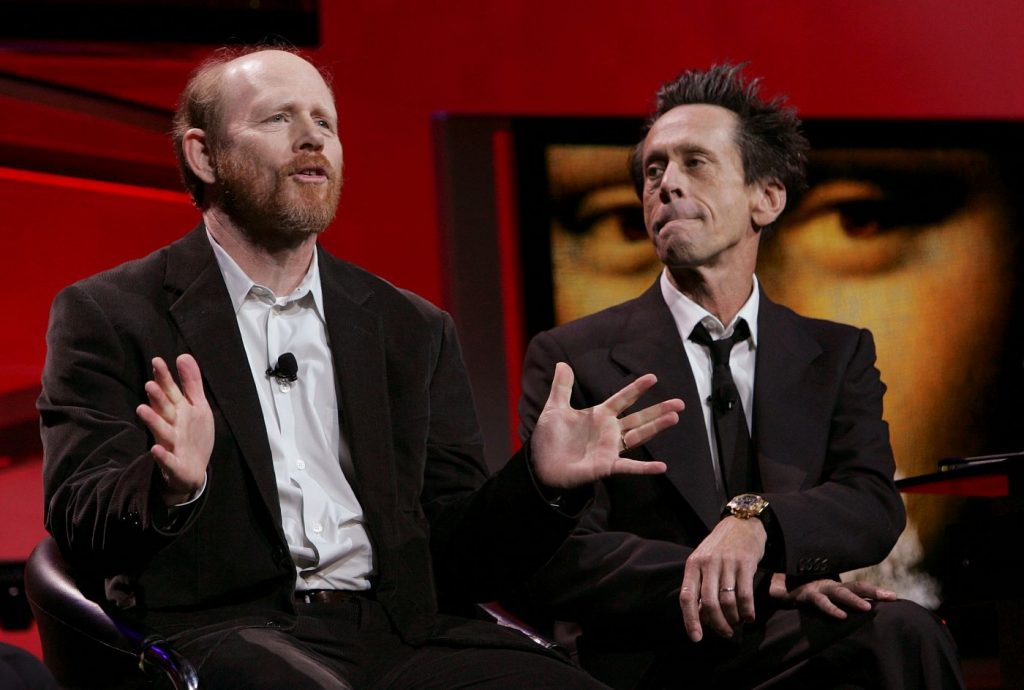 The Lost Symbol follows Langdon as he attempts to thwart a terrifying global conspiracy. The fate of his kidnapped mentor is in his hands as he uncovers a plethora of deadly clues.

Since The Lost Symbol is a prequel to the rest of the books in the Brown series, viewers don’t necessarily have to read or watch The Da Vinci Code. That’s not to say we don’t recommend becoming familiar with the hit movie because it does give a better understanding of what to expect from this new Peacock series.

The Lost Symbol will premiere on September 16, 2021, with new episodes airing every Thursday on Peacock.

Langdon, the clue-seeking Harvard professor, was first introduced to readers in the best-selling 2000 novel Angels & Demons, where the Illuminati are at the center of the investigation.

The second book in the series, The Da Vinci Code, came out in 2003 and received critical acclaim. Langdon became involved in a conspiracy involving the Catholic Church, Mary Magdalene, and The Holy Grail.

In 2006, the film adaptation of The Da Vinci Code toppled box office sales with a worldwide total of approximately $770 million. Howard had a phenomenal hit on his hands and was eager to work with Hanks again in the continuing saga of Brown’s novels.

The 2009 sequel, Angels and Demons, was not met with the same success, as many fans preferred the story and suspense associated with the first film. According to The Numbers, when Inferno hit the screens in 2016, it only reached domestic box office sales of $34 million.

To shake things up, the upcoming The Lost Symbol series will feature a new Langdon. The replacement for Hanks, who is 25 years his junior, will bring new energy to the franchise.

Who is the new Robert Langdon?

The Hollywood Reporter explained The Lost Symbol is “the latest project for NBC taking a character from a well-known piece of IP and building a procedural around it.”

Zukerman, who is replacing Hanks as the new Harvard hero, previously portrayed Nate Sofrelli on Succession. He also appeared in Designated Survivor, HBO’s The Pacific, and Manhattan. Recently, he played Nick Goode in the R.L. Stine film Fear Street: Part One – 1994.

The accomplished actor will portray a younger Langdon, following the trials and tribulations of his early years’ adventures before he morphed into the older version of Hanks that we have come to know.

Vulture points out that this time around, the professor is hot, saying, “No offense to Tom Hanks, but that’s actually a bit more true to the books than the movies are – Dan Brown loves to remind his readers how irresistible to the ladies Robert Langdon is.”