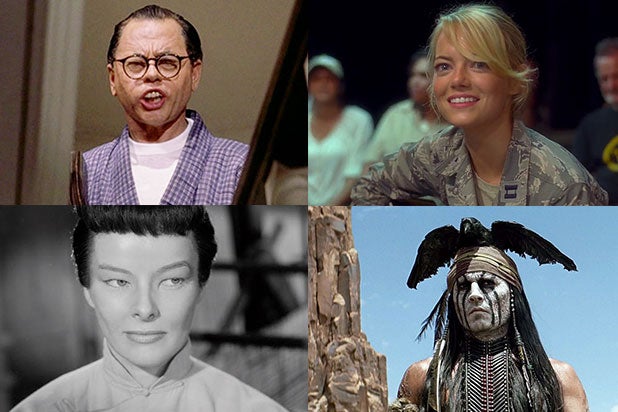 Is Merthyr Tydfil the UK's new Covid-19 hotspot?
Who was Disney star Sebastian Athie and how did he die? – The Sun
Popular News