Home » TV and Movies » Des ITV: Who was Dennis Nilsen?

Des ITV: Who was Dennis Nilsen?

Des premieres on ITV on Monday, September 14 on ITV. The miniseries will air across three nights, ending on Wednesday, September 16. Des tells the harrowing story of Dennis Nilsen, one of Britain’s most prolific serial killers. Express.co.uk has everything you need to know about the “Muswell Hill Murderer”.

Who was Dennis Nilsen?

Dennis Nilsen was a Scottish serial killer and necrophile from Fraserburgh, Aberdeenshire, Scotland.

On November 4, 1983, Nilsen was sentenced to life imprisonment after he was found guilty of six counts of murder and two counts of attempted murder.

However, during his lifetime, he is believed to have murdered at least 12 young men and boys between 1978 and 1983 in London.

In 1948, Nilsen’s parents divorced and he was raised by his mother and grandparents.

At age 14, he joined the Army Cadet Force and in September 1961, he began training with the Army Catering Corps at St. Omer Barracks in Aldershot.

In mid-1964, he was assigned to the 1st Battalion of the Royal Fusiliers in Osnabrück, West Germany, where he served as a private. He also served in Norway in 1967 and later Cyrpus before returning to barracks in Scotland.

In his teens, Nilsen struggled with coming to terms with his homosexuality and hid his sexuality from his peers in the Army.

Nilsen left the army in October 1972, when he achieved the rank of corporal.

He later joined the Metropolitan Police and moved to London in December 1972 to begin training.

When he moved to London, he began to explore his sexuality by visiting gay bars and having casual relationships with men.

One year later, Nilsen resigned from the police and worked as a security guard before becoming a civil servant to help find employment for unskilled labourers.

He worked as a civil servant up until his arrest in 1983. 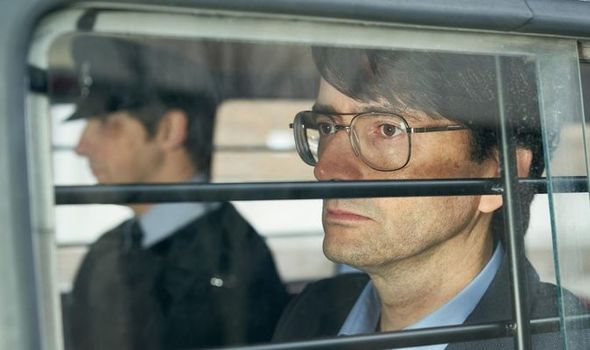 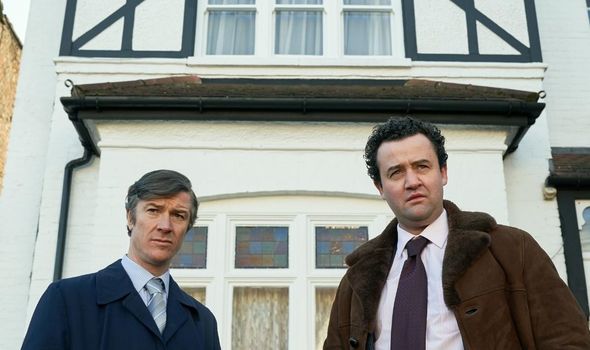 Nilsen committed his murders at two North London addresses in the Muswell Hill area between 1978 and 1983.

Due to the location of his killings, Nilsen became known as the Muswell Hill Murderer.

He would lure his victims into the property, who would then be killed by strangulation and sometimes drowning.

Following the murder, Nilsen would bath and dress the victim, keeping the body for an extended period of time.

Nilsen then dissected the body of the victims and disposed of the remains by burning them.

The remains of his victims killed between 1982 and 1983 were not burned and instead, flushed down the toilet.

The majority of Nilsen’s victims were homeless or homosexual men but others were heterosexual men he met in bars or on public transport. 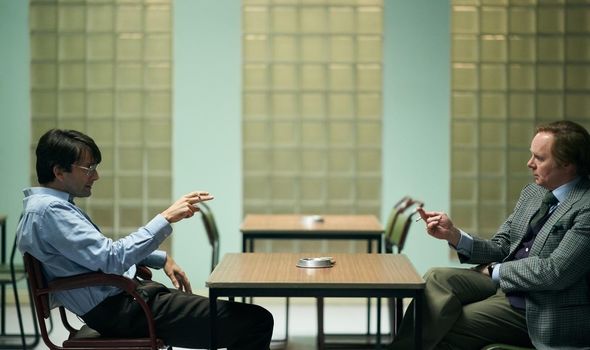 On February 4, 1983, Nilsen alongside other tenants, complained to the estate agents of Cranley Gardens, where he was temporarily residing, of drain and sewer blockage.

Upon opening a drain cover at the side of the house, he discovered the drains were packed with small bones and a flesh-like substance.

The following day, Cattran returned with his supervisor Gary Wheeler to inspect the discovery.

However, when they arrived, the drain was suddenly cleared. 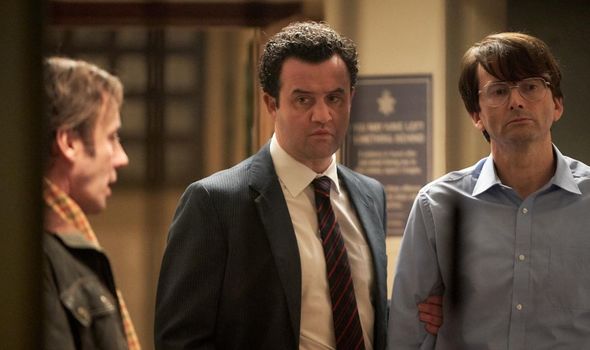 Upon searching, they found the same flesh-like substance and four bones inside a pipe leading from the drain belonging to Nilsen’s flat and they immediately called the police.

When the police arrived, they asked to search Nilsen’s attic flat, where they were met with the stench of rotting flesh.

When Detective Chief Inspector Peter Jay asked where the remains of the body were, Nilsen directed the police to a cupboard where officers detected the same strong smell.

Nilsen was immediately arrested on suspicion of murder and taken to Hornsey police station where he was interviewed.

On February 10, Nilsen confessed there were other human remains in his flat and even named some of his victims.

He also told police he had carried out other killings at his former address on Melrose Avenue and showed them three locations in the garden where he had burned his victims’ remains.

He had been charged with six counts of murder and two of attempted murder, all of which he pleaded not guilty.

The prosecution argued Nilsen was sane and had killed with premeditation.

Nilsen’s defence argued Nilsen should be convicted of manslaughter on the grounds of diminished responsibility.

Nilsen was sentenced to life imprisonment on November 4, 1983, with a recommendation that he serves a minimum of 25 years.

In 1994, the minimum term of 25 years was replaced by a whole life sentence by Home Secretary Michael Howard.

He served the majority of his sentence at Full Sutton maximum security prison.
Nilsen died in prison on May 12, 2018 from a pulmonary embolism and retroperitoneal haemorrhage. He was 72-years-old at the time of his death.

Des premieres on Monday, September 14 at 9pm on ITV

Related posts:
Did you know a royal family member has starred in Two and a Half Men?
Hot new couple: Sofia Richie and Jaden Smith?
Popular News
Frontline’s ‘The Choice 2020: Trump vs. Biden’ Reveals How Candidates Early Crises Shaped The Rest Of Their Lives
22/09/2020
Man Utd wonderkid Ramon Calliste, called ‘the next Giggs’, now owns luxury watch business and makes £5m a year – The Sun
26/03/2020
Megan Thee Stallion Addresses Criticism Over Twerking: ‘I Love to Shake My A**’
26/03/2020
Police guard shops to stop coronavirus panic-buyers and enforce social distancing – The Sun
26/03/2020
Coronavirus: Good Morning Britain’s Dr Hilary reveals ‘game-changing’ self-testing kit
26/03/2020
Recent Posts
This website uses cookies to improve your user experience and to provide you with advertisements that are relevant to your interests. By continuing to browse the site you are agreeing to our use of cookies.Ok