Kate Garraway’s husband, Derek Draper, spent months in an induced coma during 2020. The ITV presenter has chartered her family’s journey living with his condition during the pandemic. Finding Derek aired on ITV this week and features an emotional recount of the past year.

Why is Derek Draper so ill?

Derek Draper, Kate Garraway’s husband of 16 years, was admitted to the hospital in March 2020.

The 53-year-old was infected with COVID-19 as it entered the UK, and has spent much of the last year in intensive care.

Doctors initially had him in a medically-induced coma twice, from which he has since emerged. 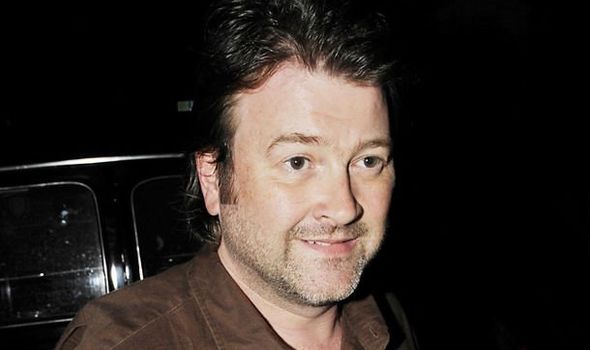 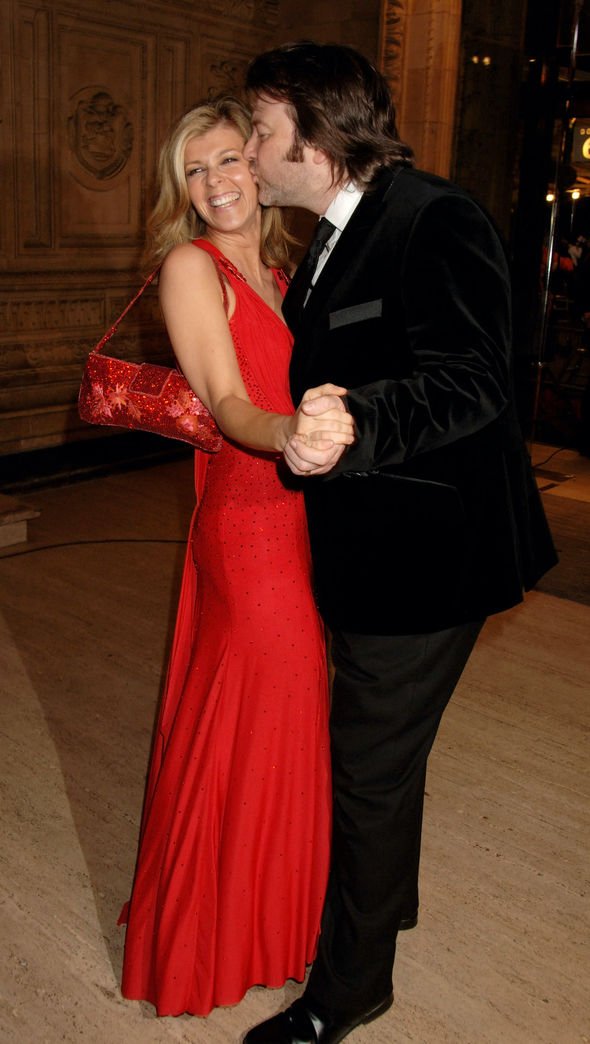 Covid’s path through his body shut down several of his vital organs, and although the infection has now passed, the damage remains.

He regained consciousness following a second coma in July and said his first words in October.

Mr Draper’s extreme experience with Covid has made him the longest-surviving patient in the UK.

And it has had a knock-on effect on his family, as Ms Garraway revealed in her documentary. 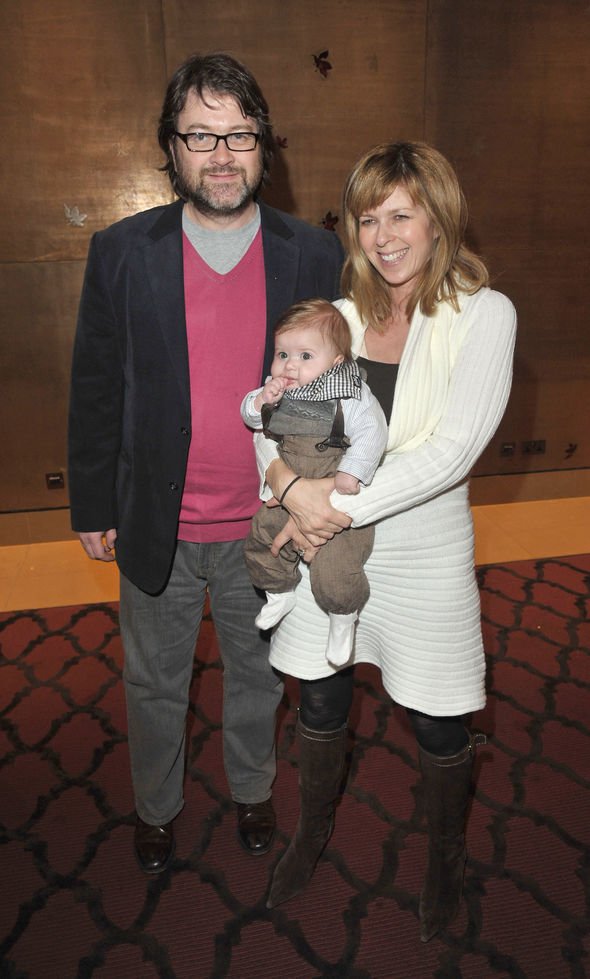 She has previously spoken of the pain she and her two children have faced during the ordeal.

Ms Garraway previously told You magazine while they remained hopeful, they don’t know if they’ll ever get “the heart” of their family back.

She said: “We hope and believe he will come out of it, but we just don’t know.

“The heart of the family has been ripped out, and we don’t know if we will ever get it back.” 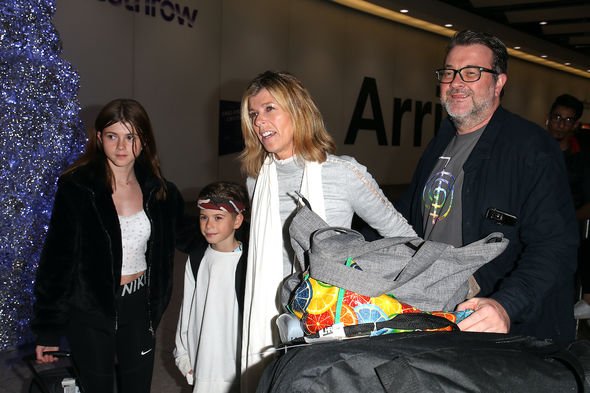 Ms Garraway also provided a first-hand account of how her husband’s body reacted to COVID-19.

She added: “At first, it was all about Derek’s lungs, but then his kidneys started failing, and he was on dialysis.

“Now they’ve realised Covid can affect every cell of the body – most recently Derek’s been having problems with his intestines.”

One of the most pressing problems Mr Draper currently faces is his digestion.

She said doctors have struggled to conclude what is causing him to throw up rather than properly process food.

Ms Garraway said: “The absorption of food and vomiting are problems, and they’re trying to work out whether that’s because his cells don’t produce the enzymes to digest.

“His liver and heart and blood vessels have been affected.”

While she can still visit him in hospital, her children have not seen their father for half a year.