Death in Paradise fans will be treated to a host of familiar faces when the series returns for its 10th season next year. Two favourite characters that won’t be returning are Humphrey Goodman (played by Kris Marshall) and Dwayne Myers (Danny John-Jules). However executive producer Tim Kay has teased they could be set to reappear in Saint Marie in the future.

Speaking to Express.co.uk and other press, Tim was asked whether either character could return.

“Never say never,” Tim admitted. “But, that’s all I can say. I’m trying to be mysterious like it’s something big.”

Could Humphrey or Dwayne be set to make a surprise return to the island?

Tim continued: “The joyous thing is we do genuinely stay in touch and I’m in touch with Kris quite often as well.

Read more: Death in Paradise: Does Don Warrington have a favourite detective? 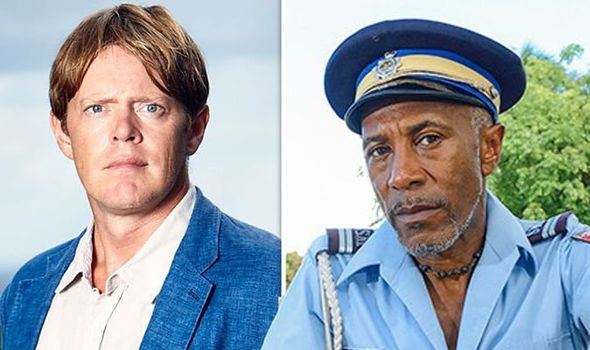 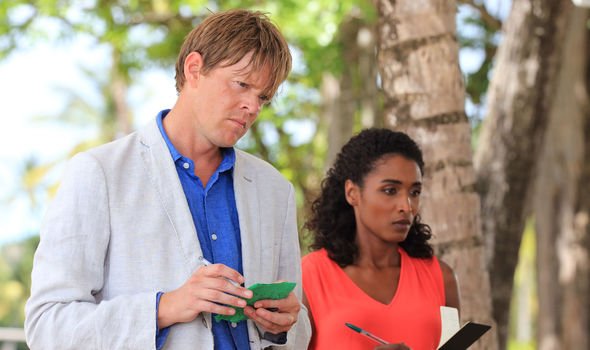 “You know I think that because they’ve got such affection for the show we wouldn’t rule anything out if there was a good story to tell.”

Humphrey turned up in season three after the murder of DI Richard Poole (Ben Miller).

The lead detective left the island at the end of season six to make way for DI Jack Mooney (Ardal O’Hanlon).

Meanwhile, Dwayne was a Saint Marie favourite before leaving the show at the end of season seven to head off on a voyage with his long-lost father. 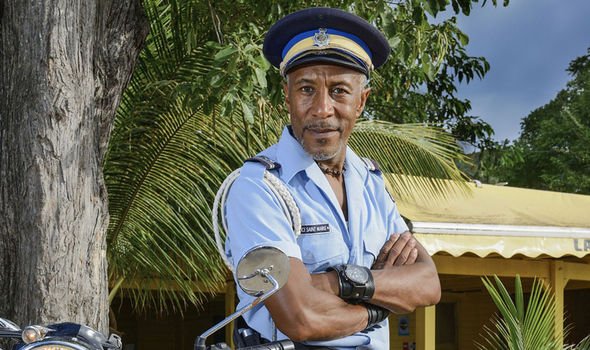 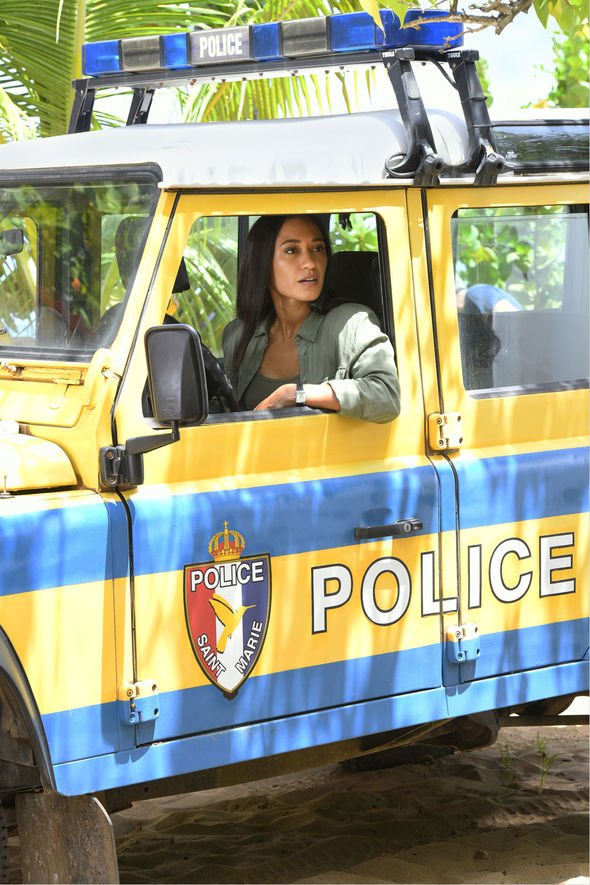 Death in Paradise fans feared season 10 would be postponed due to the coronavirus pandemic and Tim revealed how production and filming have been different this year.

Tim explained: “It’s always been a very social show, and a very inclusive show, families have come out with people historically and stayed and everybody’s got to know each other.

“Obviously this year has changed all of that and it’s had a sort of interesting effect.

“Everyone’s had to look out for each other more but it’s obviously become quite fragmented because people can’t hang out like they used to as a production company.”

“We used to say that was a tough fortnight. There’s a bit of money behind the bar, go and enjoy yourselves on this Friday night and enjoy the weekend,” Tim continued.

“We can’t do any of that stuff now and I think that rather than people sort of throwing their accommodation open and having parties and inviting everybody around it’s got much smaller because it has to because of Covid.

“While we’ve been there, Guadeloupe locked down for a period of time and then restaurants and bars reopened but in a very controlled way so it was a very different year.”

“Sometimes it’s the best thing in the world, sometimes you just want to have a bit of space, be left alone sometimes you need someone to pull you close and sort of check that you’re okay.

“Getting past this year for everyone obviously it’s all anybody really wants to do move on to the future.

“But it will be nice to be back to hopefully some kind of normality on our shoot if we’re back there next year to let it be one big happy gang again really.”

Death in Paradise returns to BBC One in 2021.