Home » TV and Movies » Dan Walker takes brutal golfing dig at Mike Bushell on BBC Breakfast: ‘One of the worst’

Dan Walker takes brutal golfing dig at Mike Bushell on BBC Breakfast: ‘One of the worst’

As lockdown restrictions are easing all around the country and outdoor gathering of small groups are allowed again starting next week, Dan Walker and Mike Bushell talked about getting back into golfing as soon as regulations allow it. Introducing Dan to the programme, Mike called his colleague a man who “is very excited about getting his golf clubs out again”.

“I know you are actually here to talk about the football focus on a big weekend of world cup qualifiers”, Mike started.

Not being able to help himself but quiz his colleague’s passion for golf he continued: “But you’ll be out there 7 o’clock Monday morning.”

Realising his blunder, since Dan is on presenting duties for BBC Breakfast on weekdays, Mike quickly corrected himself saying: “Well no you’ll be in here.”

“Exactly. Unfortunately, I will be working”, replied Dan. 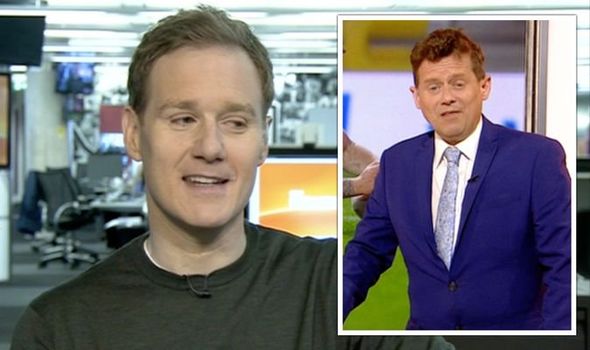 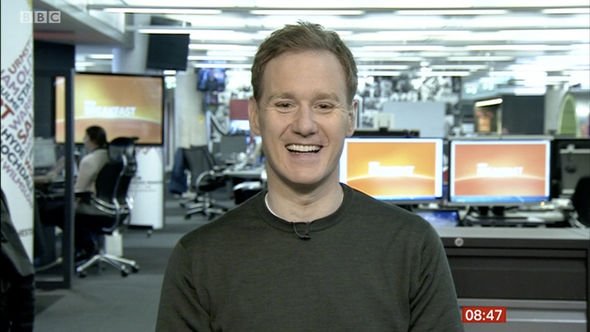 “But I have quite a few friends who are already booked in very early on Monday morning so I know lots of people are enjoying getting back out on the golf course, something to get excited about.”

“I have been practising in my back garden Michael so I’m ready for action next week,” continued Dan.

“Don’t worry I’ll be on the golf course somewhere after a long time away.”

After Dan delivered his football briefing, the two picked up the golfing conversation once more. 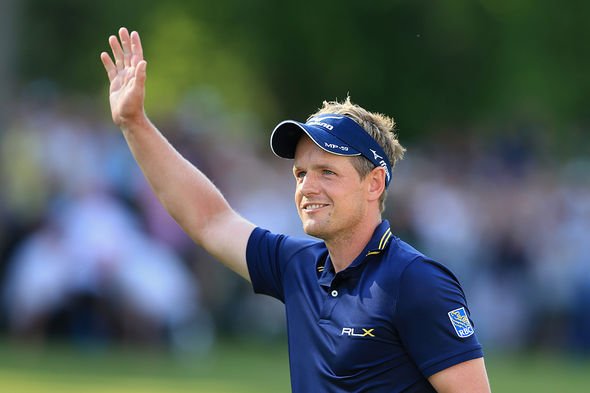 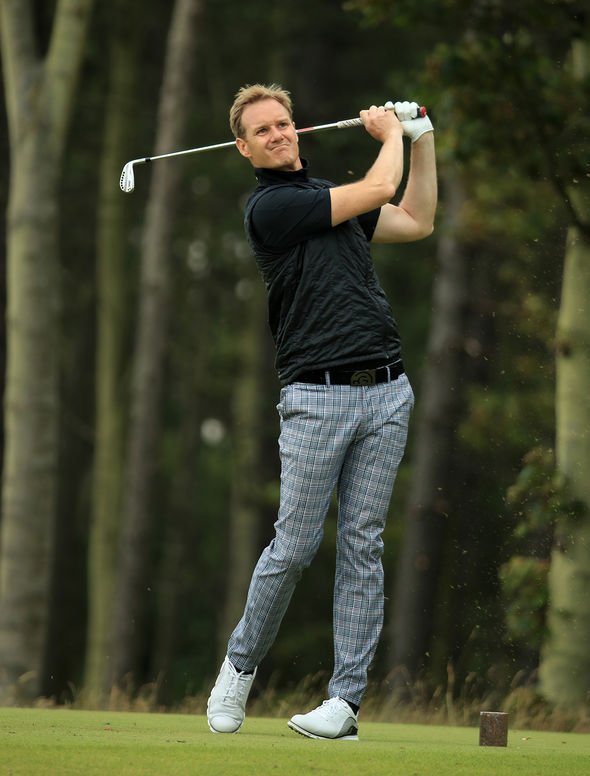 “I’m really hoping you are dusting off your golf clubs as well Mike”, said Dan.

“I do remember you had a lesson once with Luke Donald and I saw him about three weeks after and he said you were one of the worst golfers he had ever played with”, he added, laughing at his own brutal comment.

Mike then tried to justify himself: “I don’t really play very much.”

“That time I did curse Luke Donald. He had a terrible run for a couple of years after playing with me”, he admitted.

“He still blames you for that”, continued Dan.

“I’m not surprised, all my fault. I have affected his game, I have tainted his game”, confessed Mike.

As weekend host Rachel Burden read out a Daily Mail front page headline she started talking about the “mini-heatwave” coming ahead.

“I’ve basically stolen all your best lines, Darren”, she said to the weather presenter.

“We don’t need you now Darren”, chimed in Jon, jokingly. “We’ll see you later. Moving on…”

“I’ll just go, bye then”, said Darren as he started walking off the screen.

Jon then called him back to give them more detail, and Darren was able to finish his segment.

BBC Breakfast airs daily at 6am on BBC One.