WATCHDOG presenter Julia Bradbury commanded attention as she slipped into a teeny black bikini to get her tan on.

The 48-year-old, who is best known for her stints presenting long-running shows Countryfile from 2004 to 2014 and Watchdog between 2005 and 2009, posted the stunning snap in the bikini on her official Instagram account. 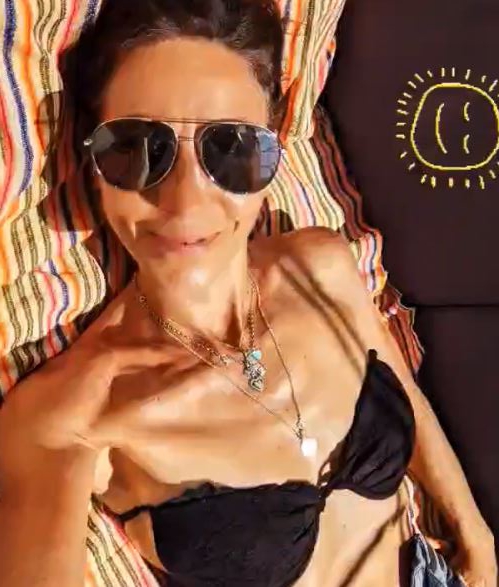 Sharing it with her 99,000 followers, the beauty can be seen laying down on a stripy colourful towel as she smiles towards the camera.

Hiding her pretty face behind a pair of blacked-out sunglasses she appeared to be going without makeup for the occasion.

Julia took the straps off from over her shoulders as to not get any tan lines as she kicked it back.

She completed her summer look by opting for a ton of necklaces dangling around her neck. 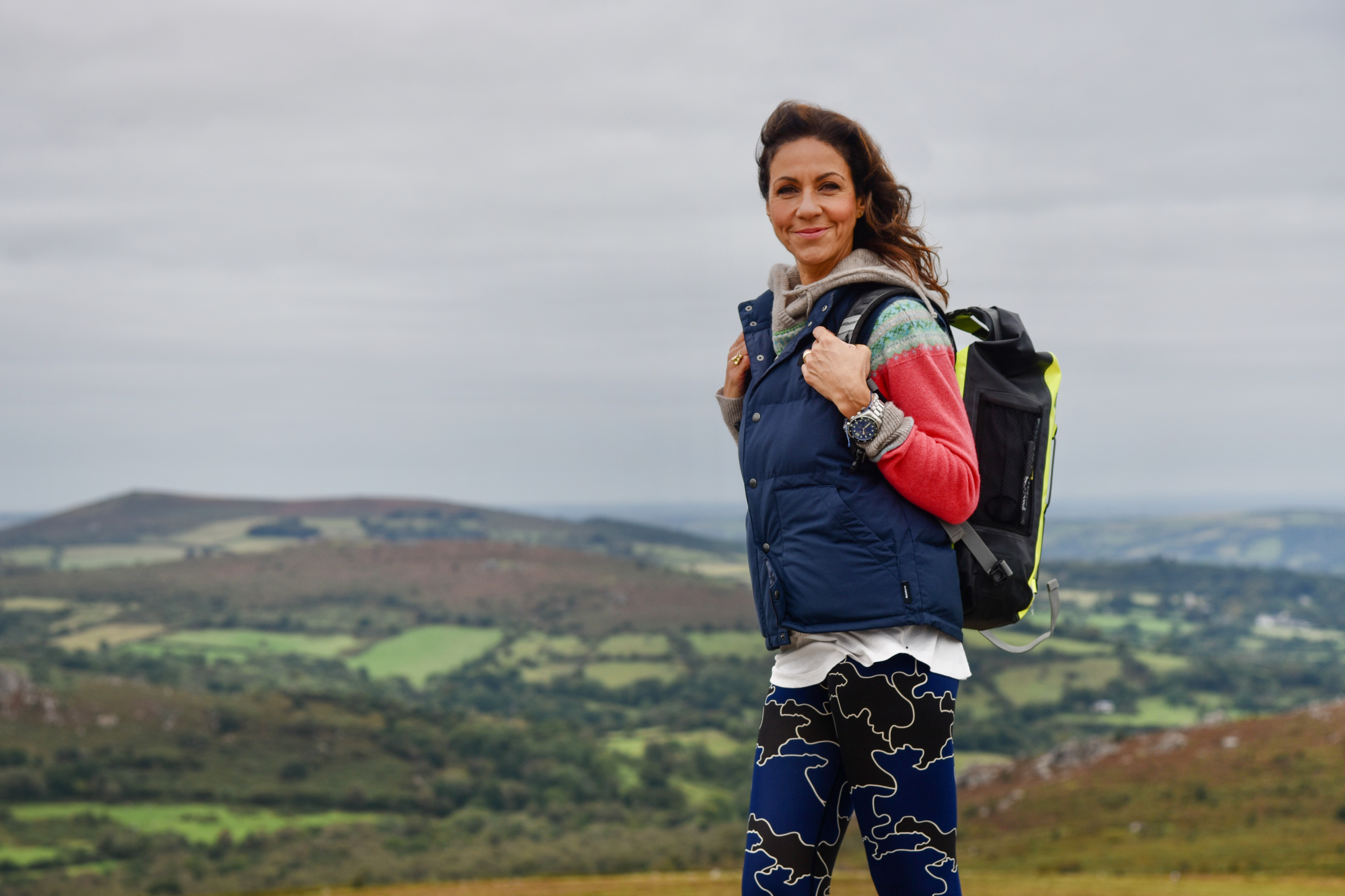 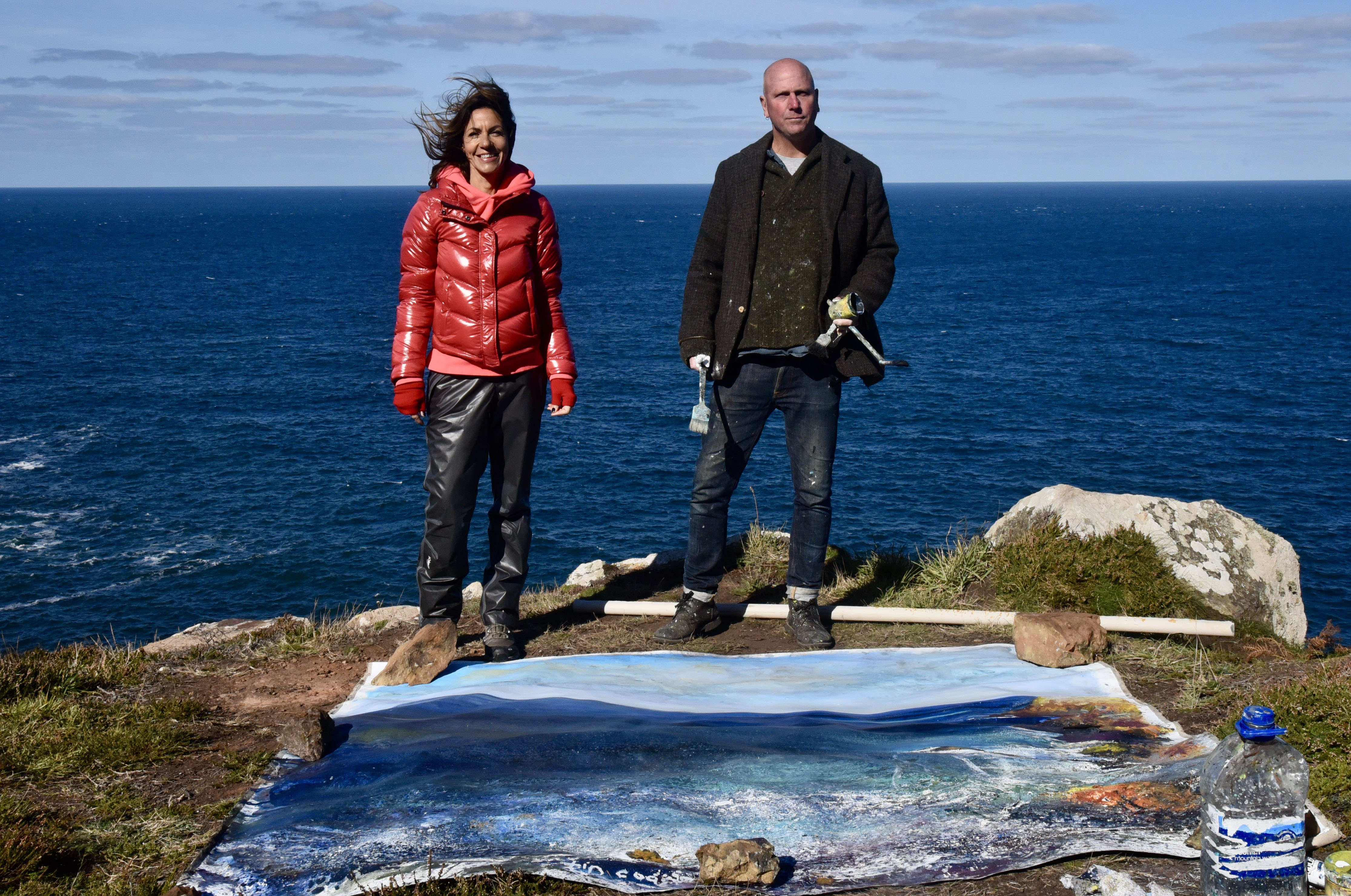 Taking to the caption, she wrote: "It's all about the #staycation #saturdayvibes Love & sun 🌞💛."

Her fans rushed to the comments section to gush over her, one gushed: "Total hottie you are," followed by a sea of love-struck emojis.

"Such a beautiful lady," complimented another. 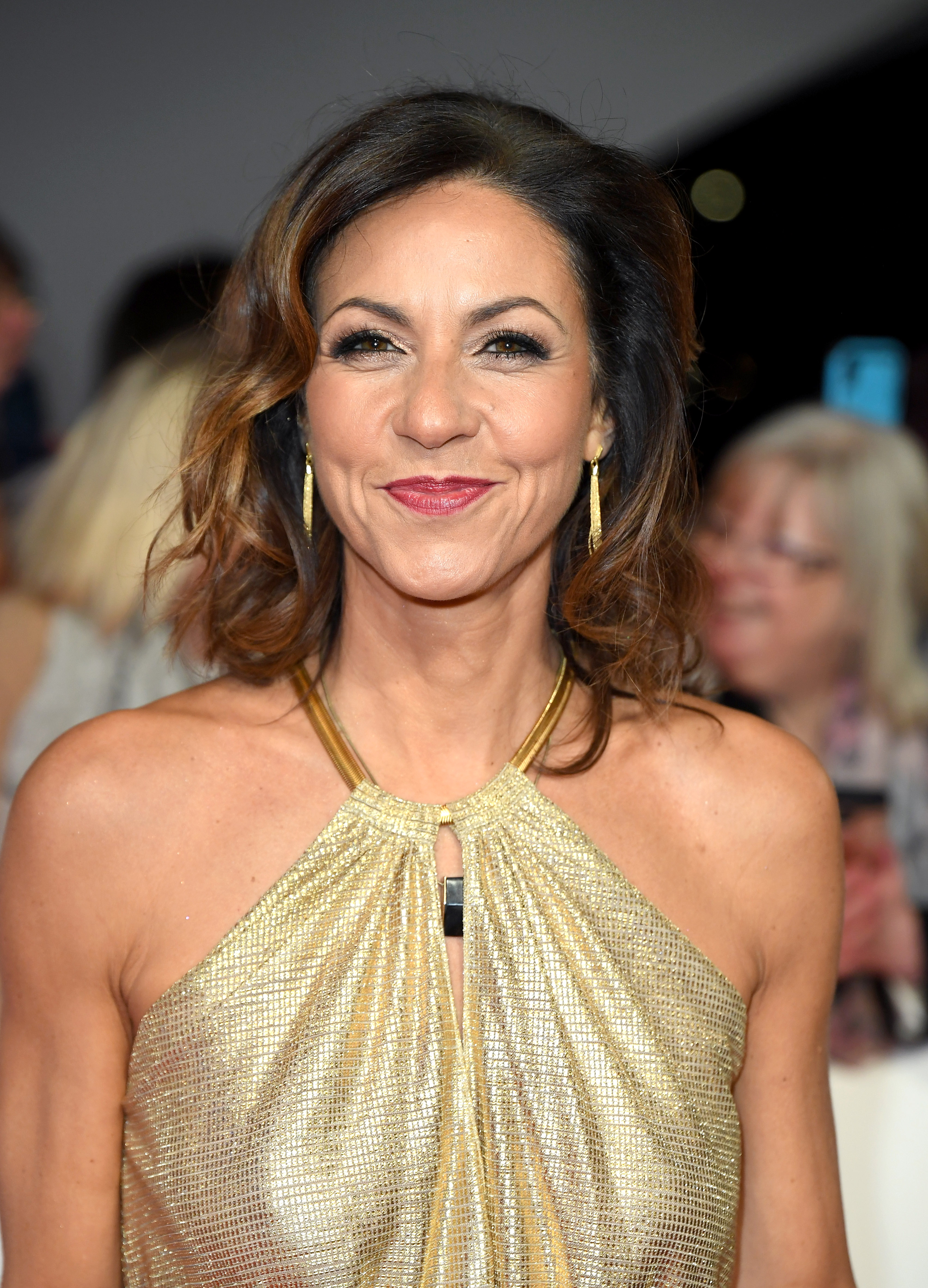 Planet Earth Live, Kill It, Cook It, Eat It and Take On the Twisters.

Since 2007, when she presented Wainwright Walks on BBC Four, Julia has become synonymous with walking programs – even being dubbed the "Walking Man's Totty".

Her work has included shows such as Coast to Coast, Canal Walks, South Africa Walks, Icelandic Walk and German Wanderlust.