COUNTYFILE fans spotted something VERY suspicious on Sunday after Matt Baker issued an apology halfway through a segment.

The 43-year-old presenter headed to a tulip farm in Lincolnshire to see how the plants were being prepared in the run up to Spring. 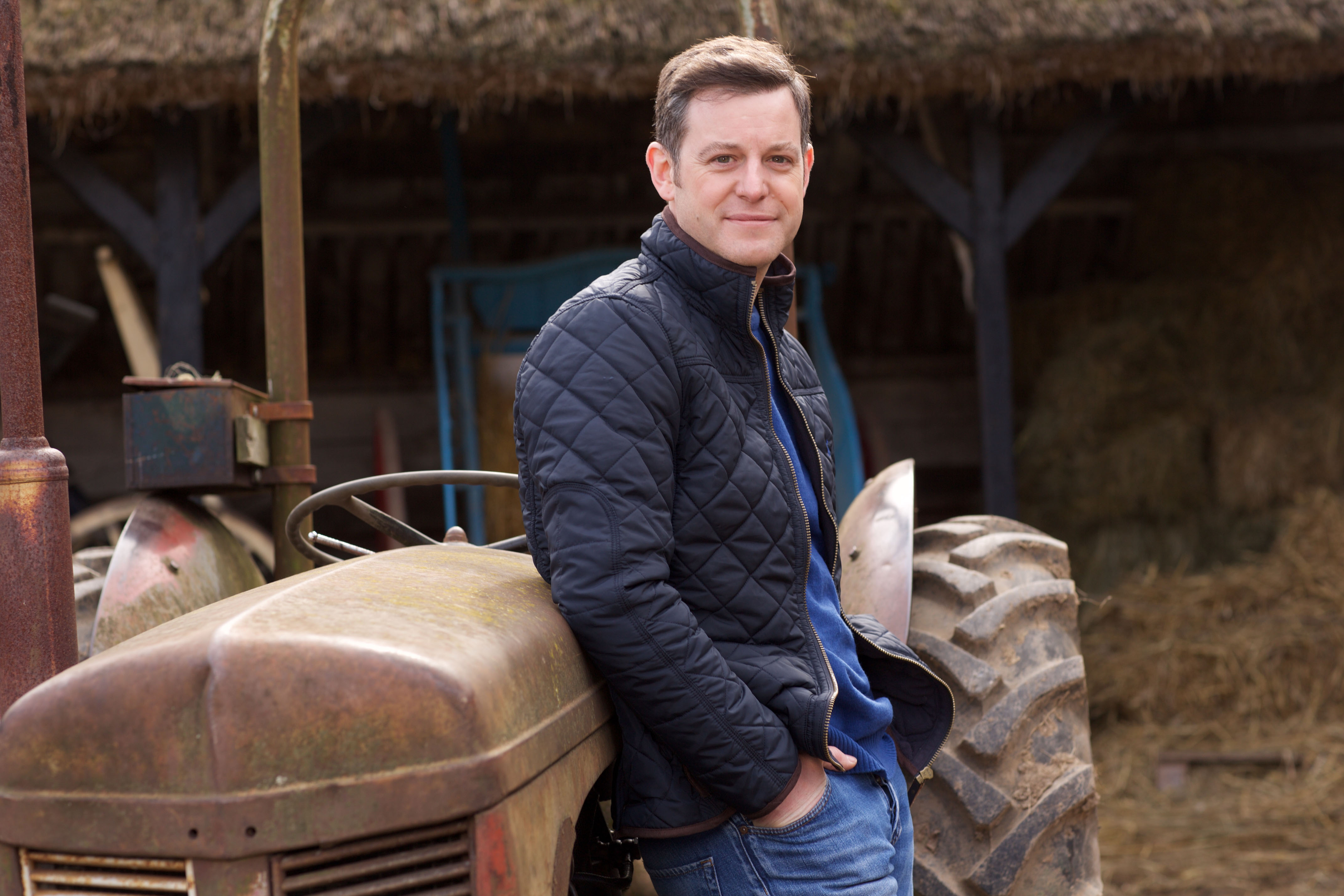 Matt was tasked with helping pick the flowers, with workers selecting which ones make it into the bouquets to be sold in the shops.

He told viewers: "Only stems between 32 and 35 centimetres are selected. It takes an expert eye and a delicate touch.

“A steep learning curve for any new member of the team."

After his first attempt, Matt asked one of the tulip pickers if he had chosen the right ones, only to be told his selection was "ok". 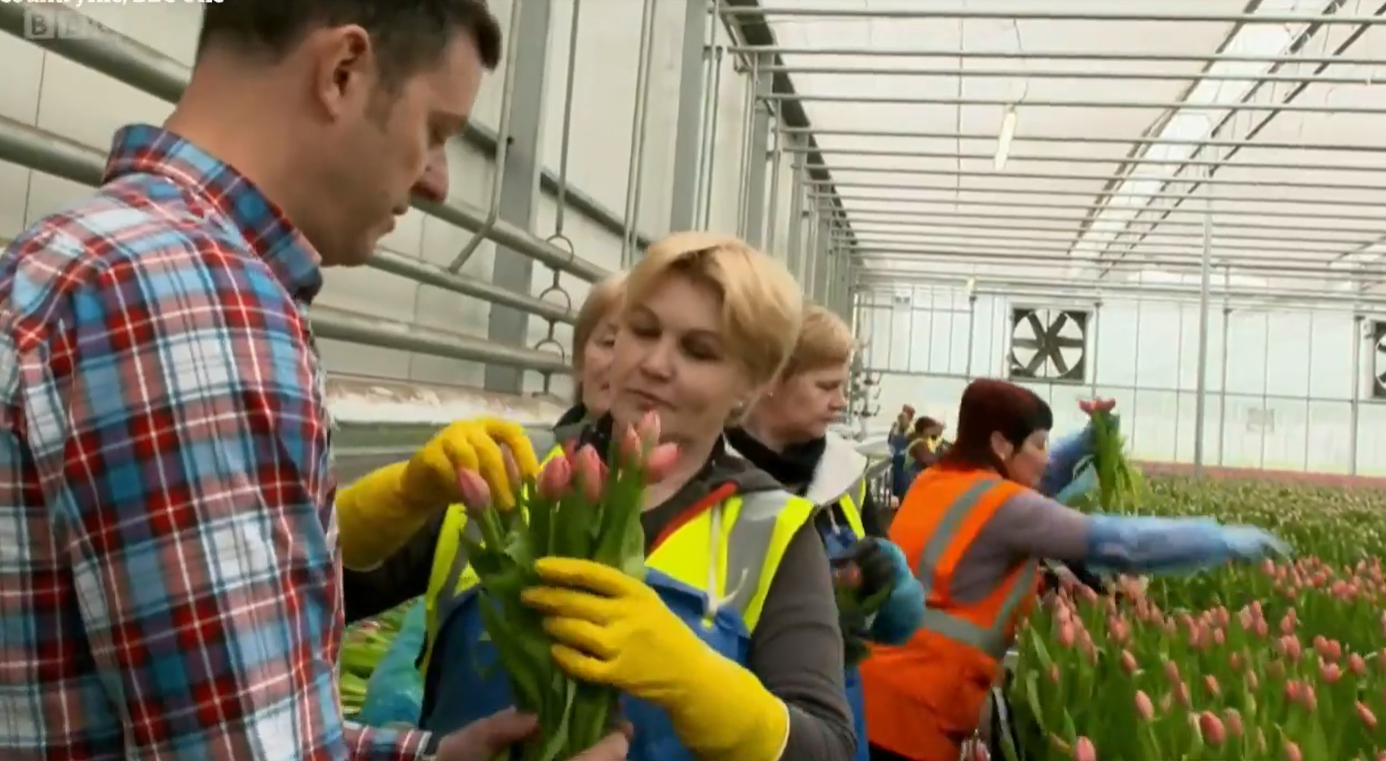 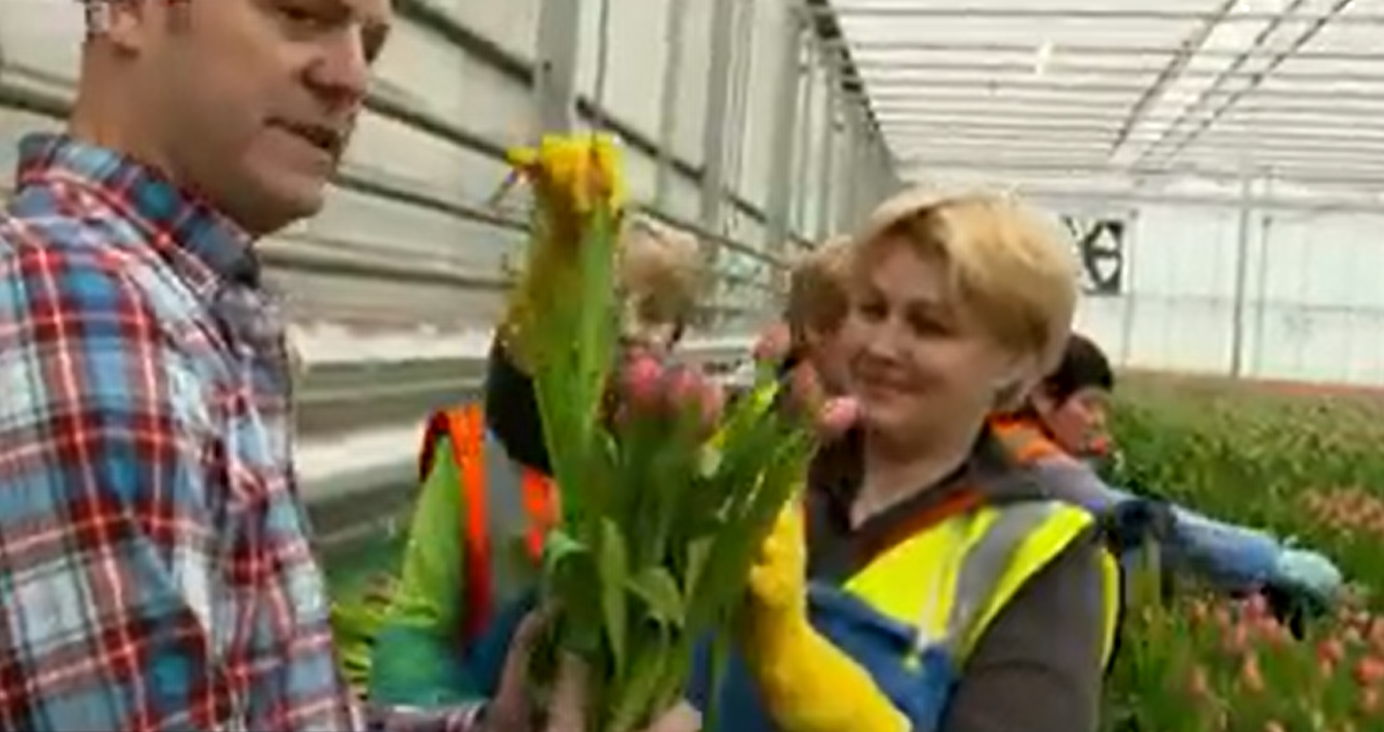 Half of his stems were then removed from his hand and deemed "unacceptable", with Matt apologising by saying: "Sorry about that."

Matt was determined to do better with his next selection, and after showing them to his colleague he was told three of the tulips "weren't acceptable".

Despite his improved picking abilities, Matt decided he would be better placed making sure the tulips were lined up nicely on the conveyor belt.

"I think this is better for me" he told viewers as he straightened the flowers up so they were neat as they moved along. 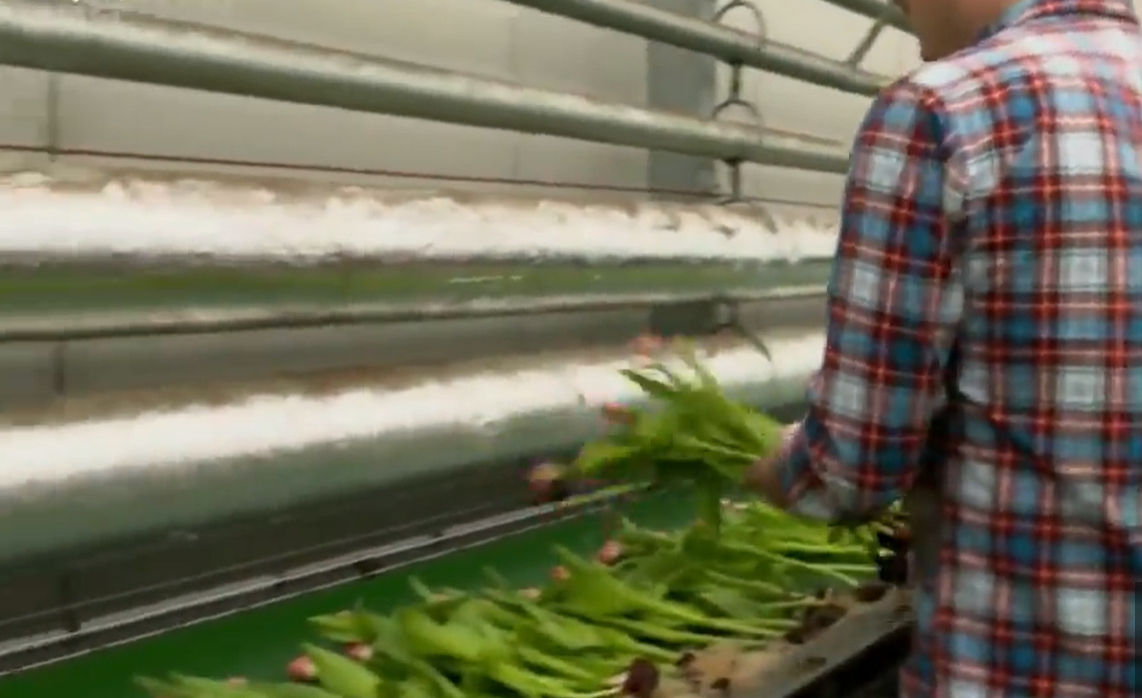 However, some Countryfile viewers were dubious about the segment, with one writing on Twitter: "Matt messing up on purpose so he can take the rejected tulips home for free  #countryfile.”

Another added: “So Matt's 'supervisor' removes two stems from his last bunch, but then places them on the conveyor belt behind him.

“Yeah….really a 'genuine' report on how this company only 'selects the tulips ready to go to market'… #countryfile."

Countryfile airs on Sunday, March 28 at 6pm on BBC One.