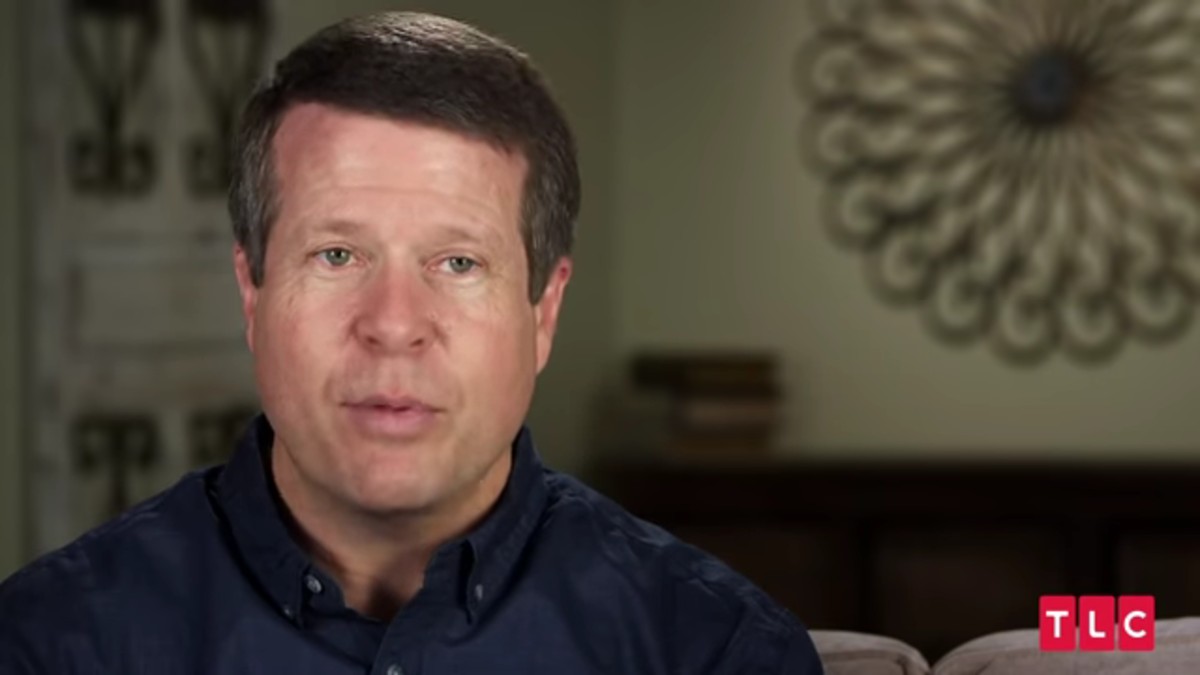 Jim Bob and Michelle Duggar built an empire by having 19 children together. While the direction of the show has changed, some of the fan base still remains the same.

After Josh Duggar was outed for inappropriately touching several of his sisters and a family friend, 19 Kids and Counting was canceled. Jim Bob scrambled to figure out what was next, and then, Counting On was born. It was supposed to revolve around the adult kids, and for a while, it did. Now, Jim Bob and Michelle are making regular appearances.

Since Season 11 of Counting On debuted back in July, viewers have been complaining about the amount of screen time Jim Bob and Michelle Duggar have gotten. For quite some time, they were not even appearing on the show.

As the seasons have progressed, Jim Bob and Michelle have appeared more and more with confessional time increasing as well. The most recent episode featured a Christmas play put on by the Duggar children and grandchildren. The parents were heavily featured, with Jim Bob playing the donkey in the play. He was led down the aisle while he made donkey-like noises.

That was all Counting On fans needed before the jokes came. Jim Bob was talked about all night long. Some of the best reactions came from Twitter. One user wrote, “Casting Jim bob as the donkey on #countingon was perfection. Why is he back on this show? Remember when @tlc didn’t think we should watch a show with a guy who prioritized family image over his daughters’ safety?”

There were plenty more, including this one where the user talked about the irony of the role and Jim Bob Duggar.

Will Jim Bob and Michelle Duggar continue to appear?

As of now, TLC hasn’t mentioned taking them off the Counting On completely. They have had several confessionals throughout the last few seasons, snd Jim Bob and Michelle Duggar may be part of the deal right now.

While filming likely isn’t happening, there have been some self-shot scenes shared during the Duggar specials that aired earlier this season. Jim Bob and Michelle typically have their hand in all the big events with the kids and grandkids, so cutting them completely out may be difficult.

Counting On airs Tuesday nights at 9/8c on TLC.

Related posts:
Yolanda's Chic Boutique: Yolanda Leak turns 90 Day Fiance Fame into popular online store
Brenda Song Gushes Over ‘Magical’ BF Macaulay Culkin in 40th Birthday Tribute
Popular News
Emmy Awards 2020 – See Everyone Who Is Nominated!
20/09/2020
Man Utd wonderkid Ramon Calliste, called ‘the next Giggs’, now owns luxury watch business and makes £5m a year – The Sun
26/03/2020
Megan Thee Stallion Addresses Criticism Over Twerking: ‘I Love to Shake My A**’
26/03/2020
Police guard shops to stop coronavirus panic-buyers and enforce social distancing – The Sun
26/03/2020
Coronavirus: Good Morning Britain’s Dr Hilary reveals ‘game-changing’ self-testing kit
26/03/2020
Recent Posts
This website uses cookies to improve your user experience and to provide you with advertisements that are relevant to your interests. By continuing to browse the site you are agreeing to our use of cookies.Ok