The police officer hasn’t been seen on screen in months owing to lockdown and filming schedules but tonight he returned and was half the man he used to be. 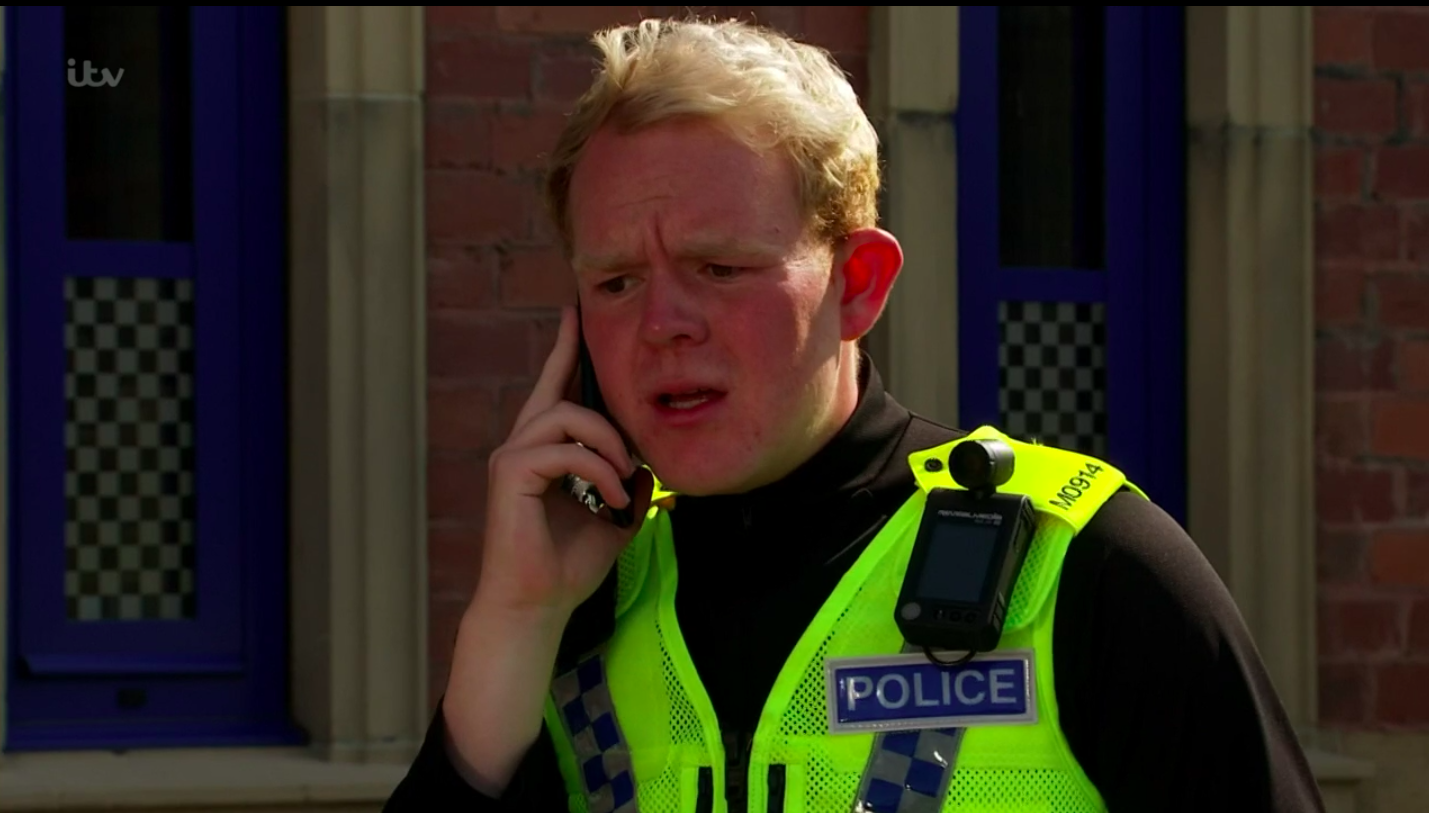 Actor Colson Smith has lost a mammoth amount of weight after transforming his lifestyle, but on-screen the results were more dramatic.

Craig was seen walking in front of a police car in tonight’s episode and viewers couldn’t believe it was him the difference was so drastic.

One wrote: “Look at Craig he looks so different @colsonsmith you look great #Corrie”

A second said: “Craig has done amazing with his weight loss during lockdown, looking fit #Corrie” 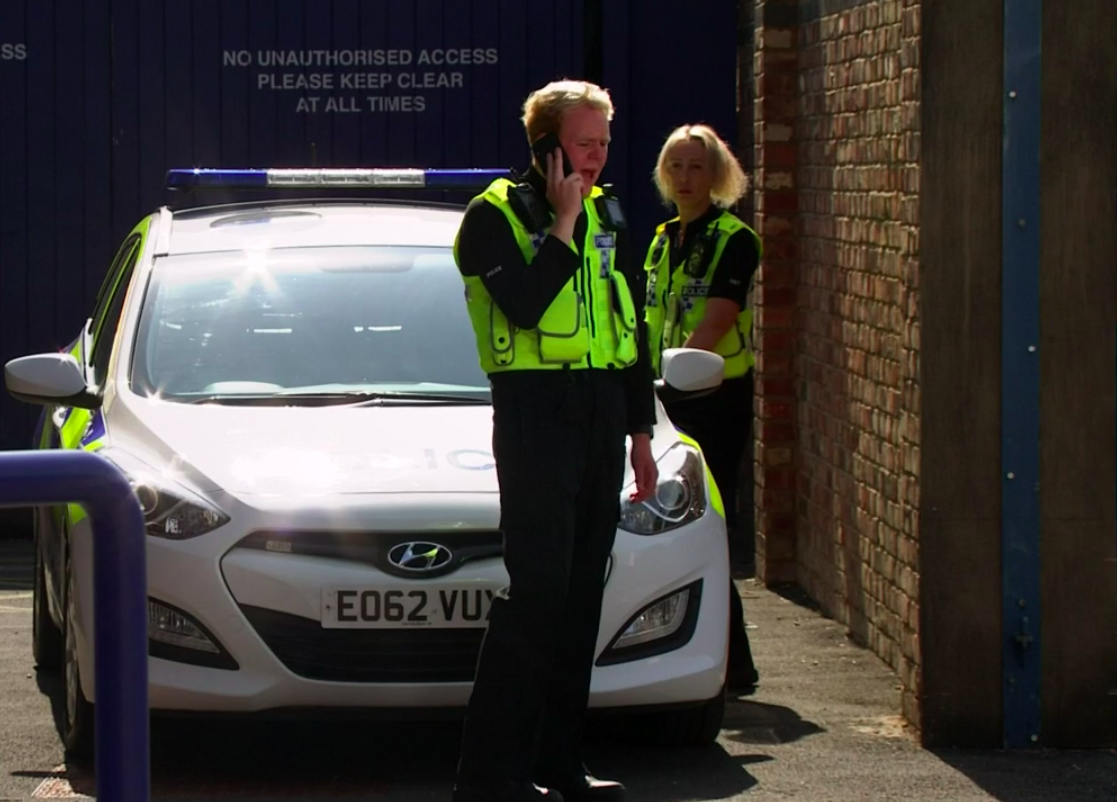 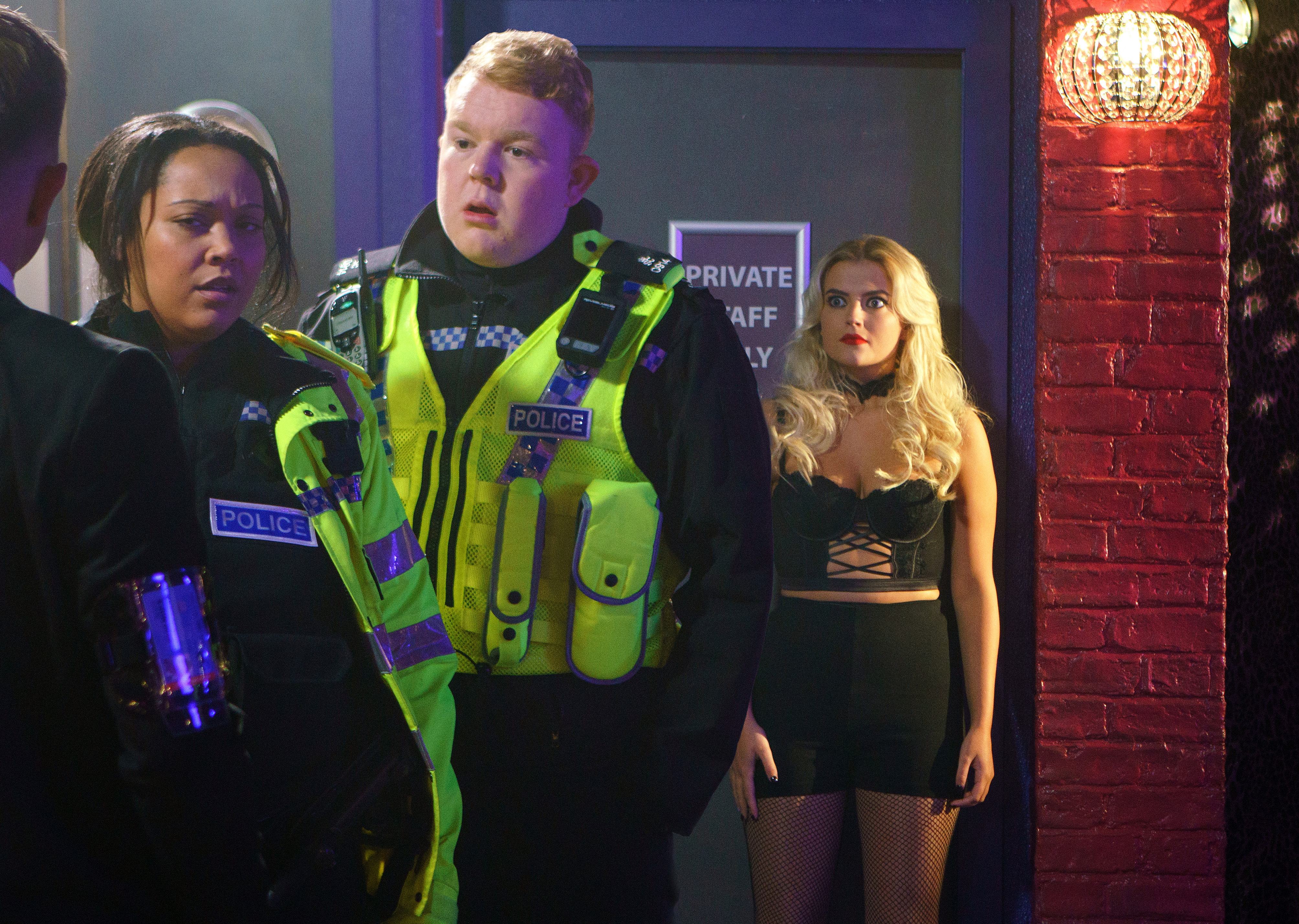 A fourth commented: “Wowzers! Craig's lost loads of weight! He's literally half the man he was. Talk about a lockdown transformation! Well done sir! #Corrie #coronationstreet”

Colson's return to set comes four months after ITV bosses halted production of the popular soap due to the coronavirus pandemic.

The cast and crew returned to set last month and despite being proud of his achievements, Colson recently joked that he'd have to wear a fat suit at work.

Speaking on his podcast, he said: "We are in direct continuity, but I've almost lost about ten stone since we left work so I'm not sure that [my hair] is going to be the biggest of their issues.

"I might be wearing a wig and a fat suit when we go back. Now we go to a purple shampoo, which almost makes it a platinum sort of colour, which basically takes the ginger pigment out.

"So the yellow-ness will go, and I will have a head of blonde hair, which I technically do now."