The student (Tanisha Gorey) recently broke up with ex Nina Lucas – and fell into the arms of her nasty former lover for comfort. 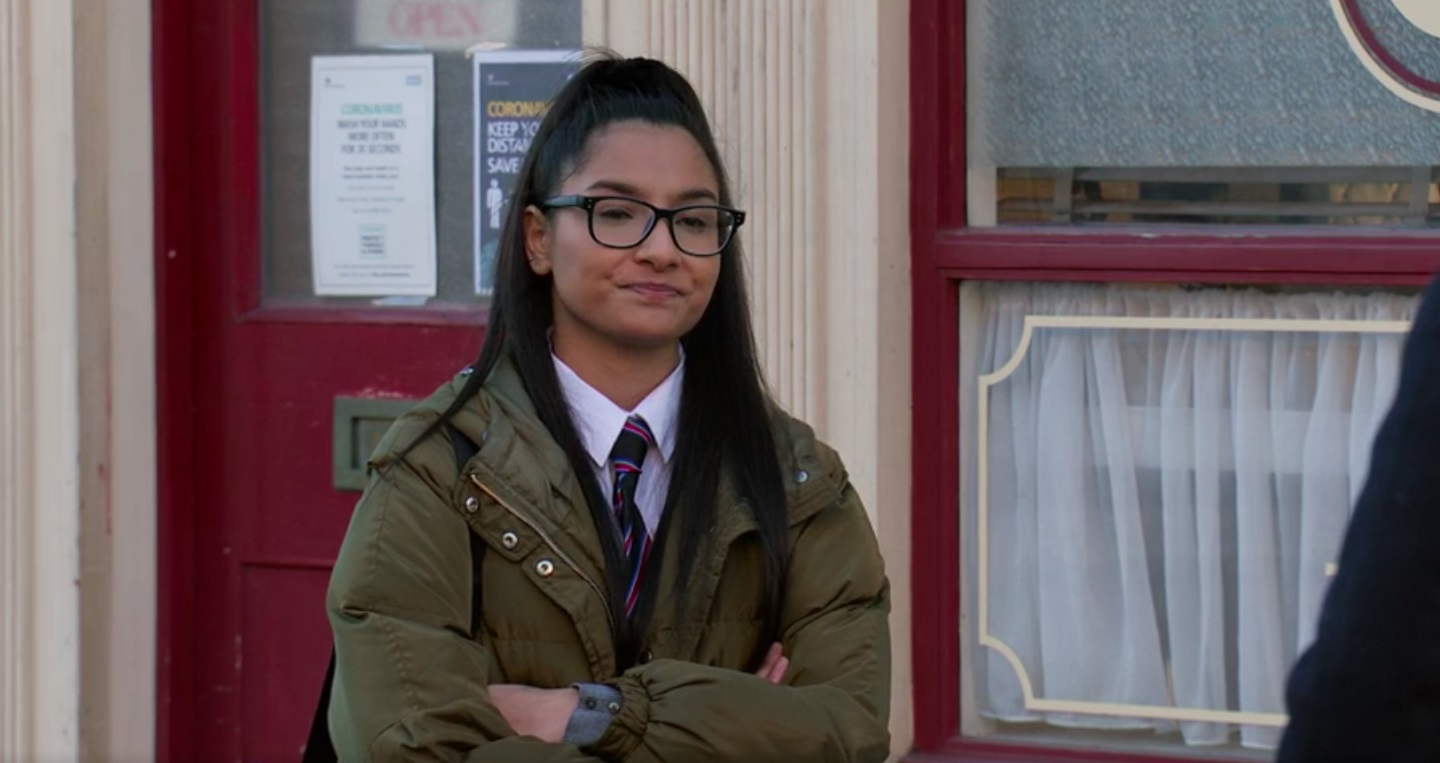 Asha and Nina decided to go their separate ways after they thought things were going too fast between them.

The pair bumped into each other outside the cafe, and the waitress (Mollie Gallagher) made it clear that she's still keen to stay pals.

"Let's do something soon…" 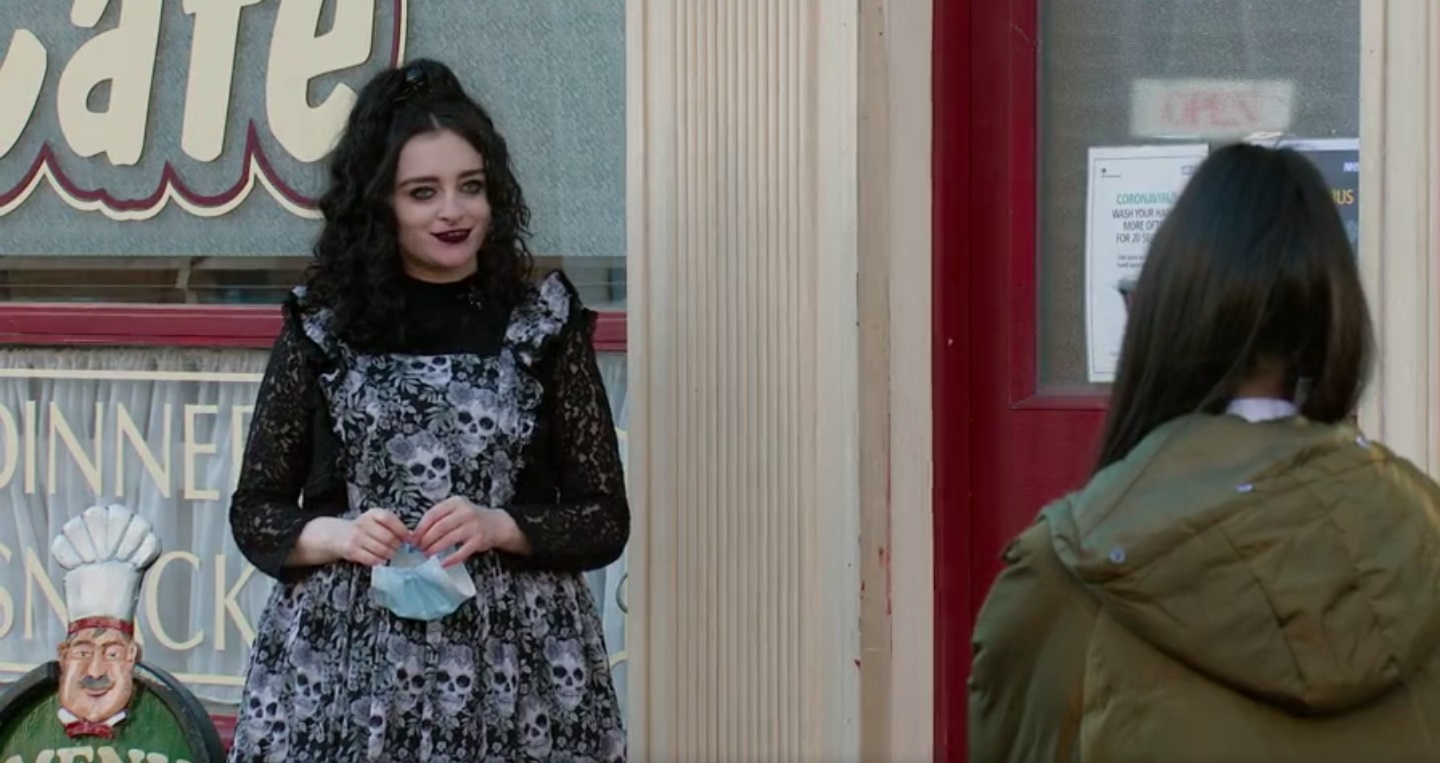 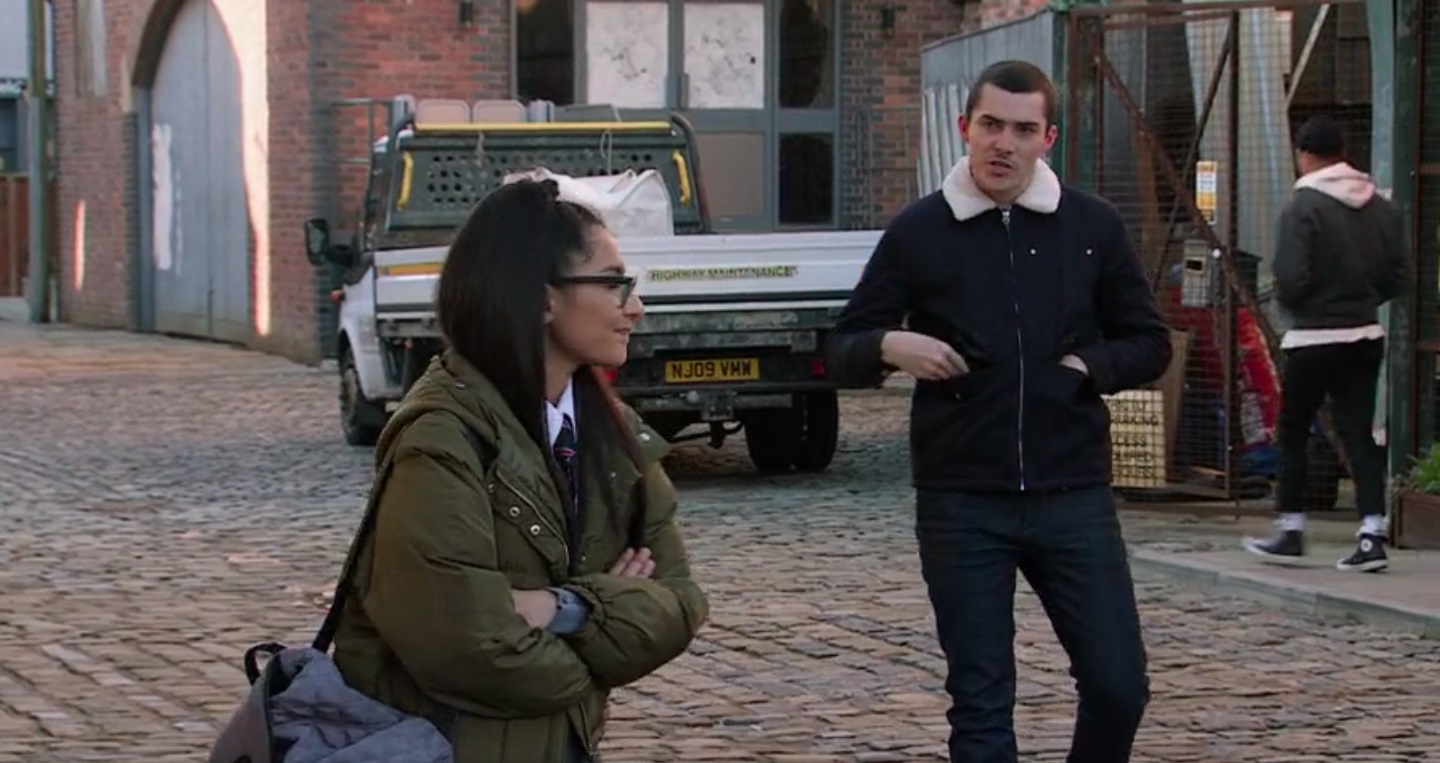 As the two finished up their conversation, Asha's evil ex Corey walked past and heard what they had been talking about.

The smug schoolboy (Maximus Evans) had to make sure his ears weren't deceiving him.

He said to Asha: "Did she say that you can't be more than friends? Have you two split up?!"

Asha snapped back: "What's it got to do with you? You just hated seeing me happy didn't you?" 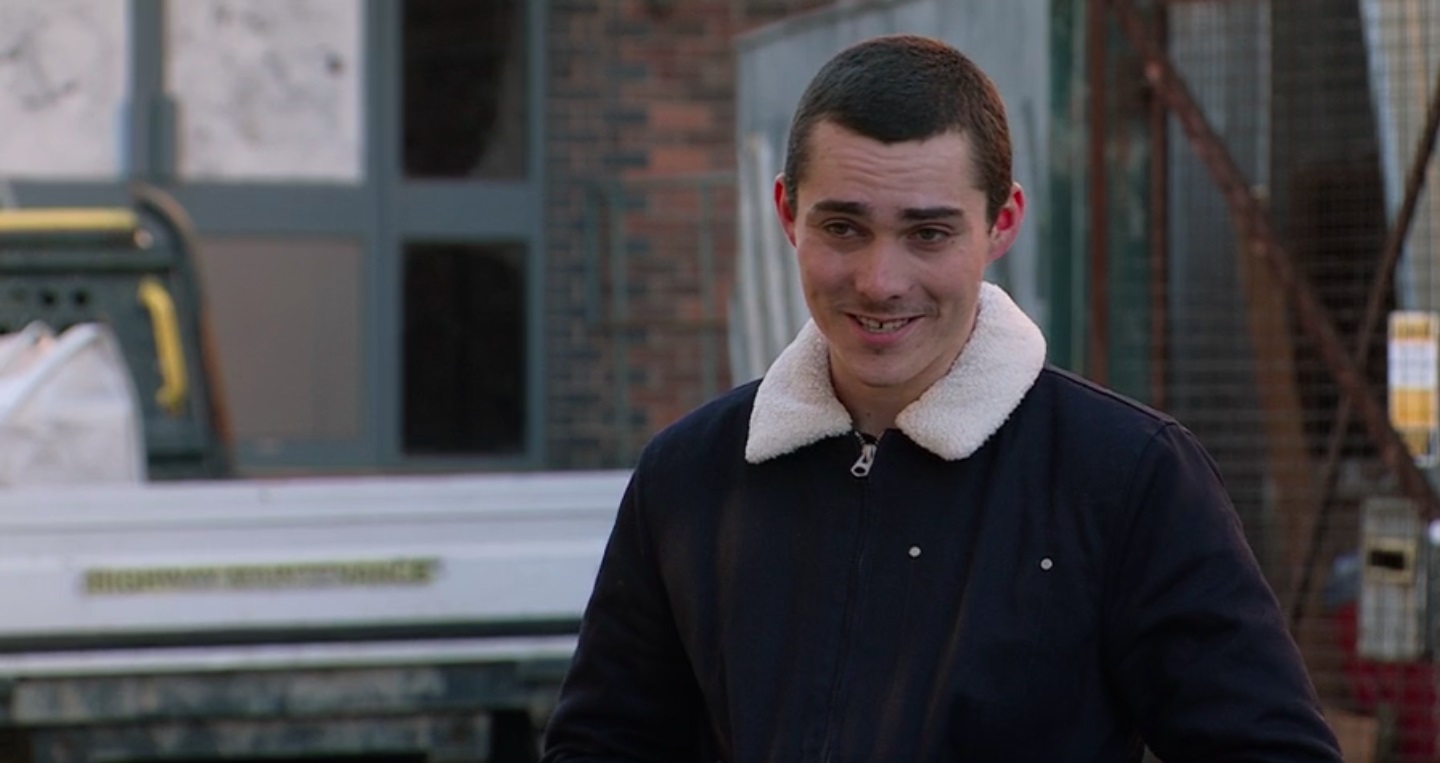 Corey then tried to get back into his former flame's good books.

He replied: "It was only because I was jealous. It's my fault. I know you liked her.

"Look if you want to do something tonight, take your mind off it?"

And Asha seemed to have forgotten everything he had done to her and took him up on his offer. 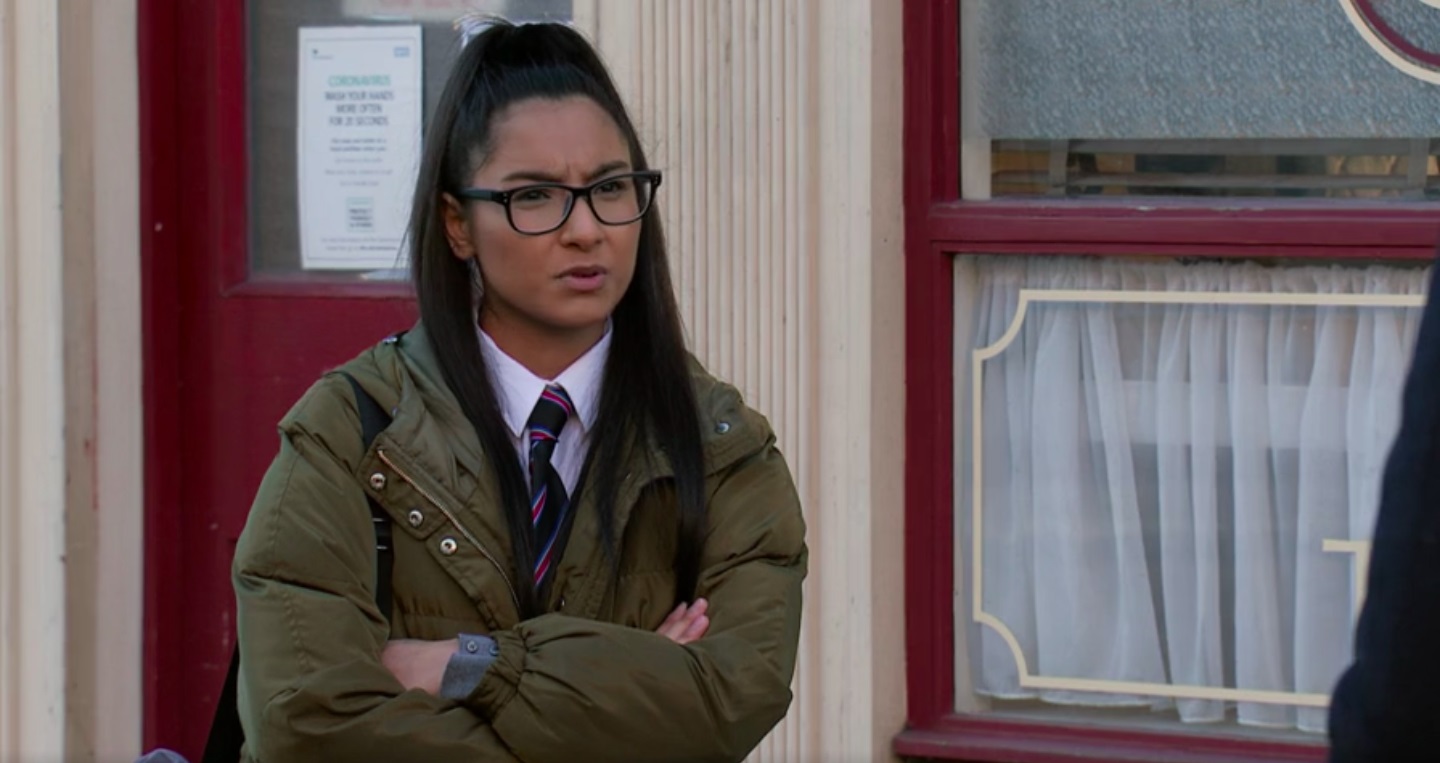 One wrote: "Corey is such a creep wish he’d just leave Asha alone makes my skin crawl no Asha don’t go back there and Michael annoys me and his uncle annoys me too #corrie."

Another said: "Right Asha do not get back with Corey the creep when you should be with Nina."

Asha's mistake comes after fans convinced themselves that Les Battersby (Bruce Jones) will make a comeback after his stepdaughter Toyah spoke about him during last night's episode.

Toyah – played by actress Georgia Taylor – referred to her stepdad as the reason she wants to foster Kelly Nealan.

She told Imran: “Long story but my stepfather Les was pretty useless.

"And that’s what I mean – if I’d have had better role models then maybe I wouldn’t have gone off the rails.”