Fans of Coronation Street will know Peter (played by Chris Gascoyne) has had a rough couple of years, and his condition has also taken a toll on his partner Carla (Alison King). But the two have managed to get through some tough times and are hoping to soon become husband and wife in a simple wedding, which they’ve been planning in secret. But the ITV soap may not see them get their happy ending after all, as upcoming scenes hint towards Peter’s death – on his wedding day.

Peter has been waiting for a liver transplant and has been unwell for some time.

Unable to do much, it was unveiled in recent episodes he and Carla have been quietly organising a wedding, which has given them something positive to focus on.

Future episodes of the ITV soap will see a nervous Peter telling his family he has an appointment at the transplant centre to assess if he’s a suitable candidate for a liver transplant – will he get the news they’re all hoping for?

Daniel rallies the family for a zoom meeting to discuss Peter’s situation and keep them updated on what’s going on. 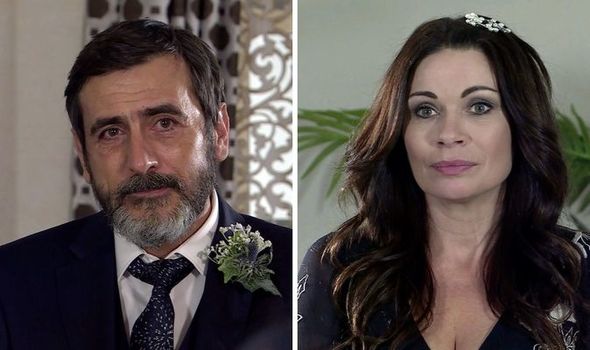 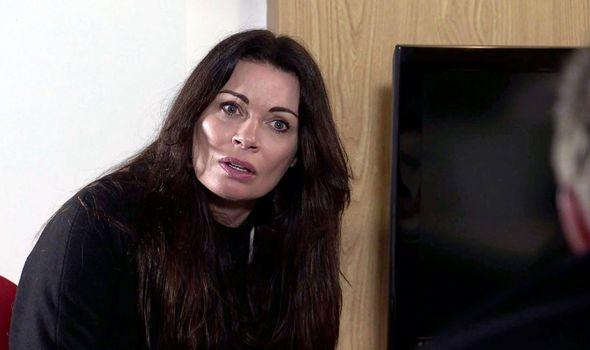 Peter’s sister Tracy McDonald (Kate Ford) is suspicious about Carla though, believing she hasn’t been loyal to Peter and shares her concerns with husband Steve McDonald (Simon Gregson).

Peter attends a meeting with the transplant coordinator along with Daniel Osbourne (Rob Mallard) and Carla, with Steve, Tracy and Adam Barlow (Sam Robertson) joining via Zoom.

But, typically for the Barlows, the meeting soon descends into chaos as Tracy makes digs about Carla’s infidelity.

Daniel soon weighs in to add that he reckons Carla is having an affair with Lucas, her ex. 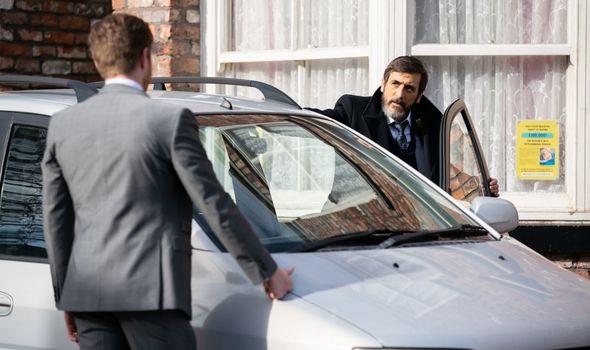 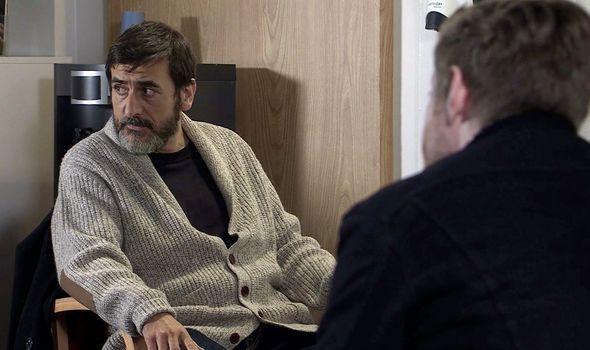 When Peter announces the couples’ plans for a small hotel wedding without any family, Tracy is left hurt.

Carla adds insult to injury by biting the bullet, informing Tracy that she’s not invited to their wedding.

Daniel has other concerns though and believes Peter is too unwell to be getting married, but a stubborn Peter won’t hear of it.

It seems Daniel may be right to be worried though, as Peter is evidently not in a good state.

But when Daniel recalls losing his wife Sinead (Katie McGlynn) so soon after their wedding, he explains how important it is to cherish your loved ones.

Peter soon orders Daniel to put on a suit, as he wants him to come to the wedding as best man.

A radiant Carla later appears in the café in her wedding dress and asks Roy Cropper (David Neilson) if he’d do her the honour of giving her away.

As they head to the car, Peter stumbles. Daniel asserts they should take him to a hospital rather than his wedding, but Peter refuses and orders Daniel to drive him to the wedding.

But this could be a move Daniel will soon come to regret, as Peter’s condition only deteriorates throughout the day.

Peter finally arrives at the hotel with Daniel in tow, but it’s obvious he isn’t well.

Peter and Carla read out their own vows but when it becomes clear Peter is struggling, Carla urges the registrar to speed up proceedings.

Peter has had a few hospital scares lately, but with his condition worsening, and his wait for a transplant ongoing, it seems he will be taking a more serious turn for the worse.

Will Peter and Carla manage to become man and wife before tragedy strikes?