Nicky (played by Kimberley Hart-Simpson) has been enjoying Daniel’s (Rob Mallard) company of late, posing as his late wife Sinead Tinker (Katie McGlynn) when they have their secret rendezvous. The Coronation Street newcomer’s main profession is as a sex worker, but it seems the father-of-one isn’t interested in the intimacy of a relationship with her. When he makes a grand gesture in upcoming episodes on the ITV soap, it seems anything bubbling between them could be ruined. However, could this spark an idea in the mind of the mystery character and prompt her to take advantage of the widower’s ordeal?

The drama kicks off next week when the newcomer turns up at Daniel’s flat, marking the first time she has set foot on the cobbles.

No one yet knows the father-of-one is seeing a sex worker, so her presence wouldn’t make an impact with the other locals.

It seems their wires get crossed, however, as the mystery blonde is shocked to see her client has cooked her dinner.

Things begin to spiral when the widower hands over Sinead’s cardigan as he wants her to impersonate his late wife again.

Nicky is clearly uncomfortable with the situation and when the cobbles resident’s time is up, she doesn’t hang around. 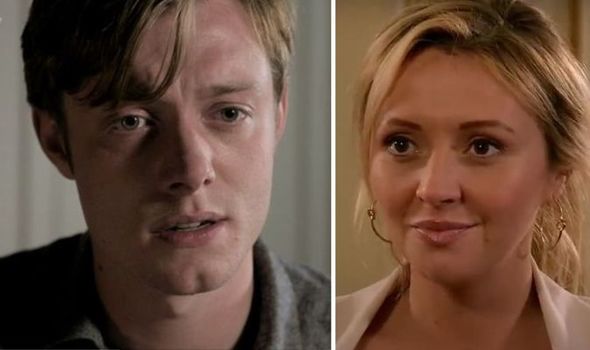 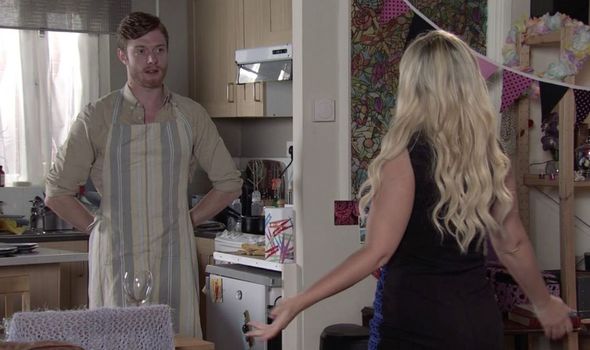 Instead of using her as a substitute for Sinead, the newcomer tells Daniel to get some help from his friends and family.

It comes from a good place as she tells him he shouldn’t be wasting his money on her, but is this all a trap for the next part of her plan?

With the father-of-one clearly fixated with the mystery blonde, it seems Nicky has her client right where she wants him.

As he is taking up most of her time, the sex worker could suggest the idea she moves in with the widower so he can have a reminder of his late wife constantly. 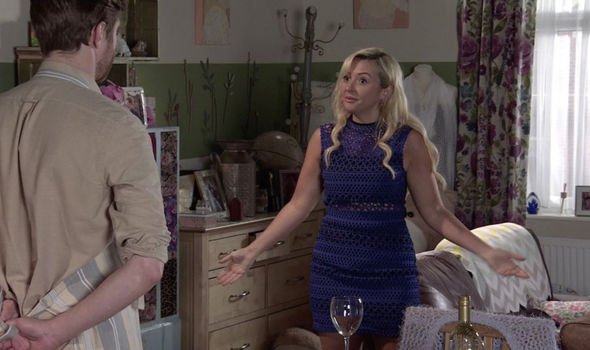 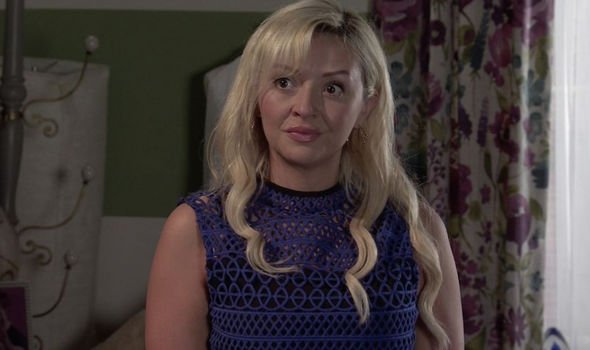 However, her ulterior motive could be to fleece him bit by bit of his possessions, pawning them to get money.

It could be the newcomer is up to her eyes in debt and needs more cash than she is getting through her current means.

Surveying Daniel’s flat as they enjoy their date, the mystery blonde could decide he has a fair few things she could sell.

The question is if he were to discover what she was up to, would he kick her out or is he completely blinded by love?

Viewers of the weeknight serial drama don’t seem too trusting of the newcomer as one wrote on Twitter: “#Corrie Don’t trust this Nicky woman. She looks so like Sinead.”

Another added: “Daniel has to be careful. Nicky is using him #Corrie,” with a third posting: “Something not quite right with Nicky, I think she has an ulterior motive #Corrie.”

With suspicion rife about the mystery character, fans will be seeing a lot more of her as the storyline progresses into the autumn.

The soap recently revealed the rest of the Barlow clan would soon find out about Daniel’s relationship with Nicky.

It seems they too will have their doubts about the authenticity of the newcomer, but will they and fans be right about Nicky having an ulterior motive?

Actress Kimberley recently teased of her character’s backstory during an interview on Lorraine: “It is yet to be discovered.

“Her history, her past. Why is she there, and why does she do what she does? That is all set to be revealed.”

Could she be linked to another resident already established in Weatherfield? The possibilities are endless so will Daniel be heartbroken once more?