EVELYN Plummer is devastated next week in Coronation Street when Arthur reveals the truth about his hospital visits.

The cobbles’ battle-axe – who is played by Maureen Lipman – will discover that her new love interest is battling a devastating illness. 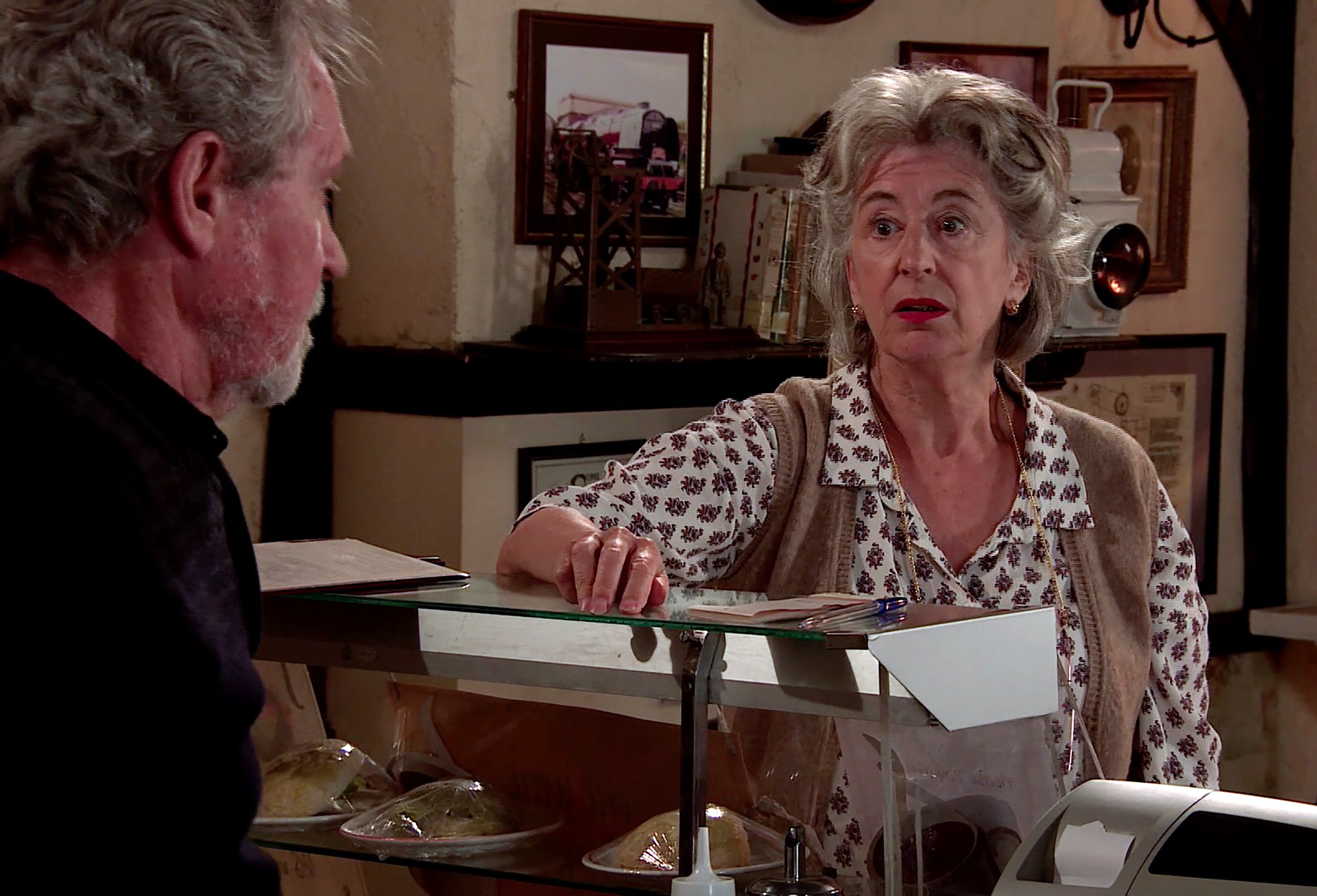 Lovebirds Evelyn and Arthur will plan a camping trip to Norfolk after returning from their holiday to the Lakes this week in the soap.

And next week’s episodes of Corrie will see Evelyn suggest to Arthur that rather than a weekend away, they should push the boat out and go for a whole month.

But Arthur looks startled and starts making excuses before rushing out, leaving Evelyn confused and hurt. 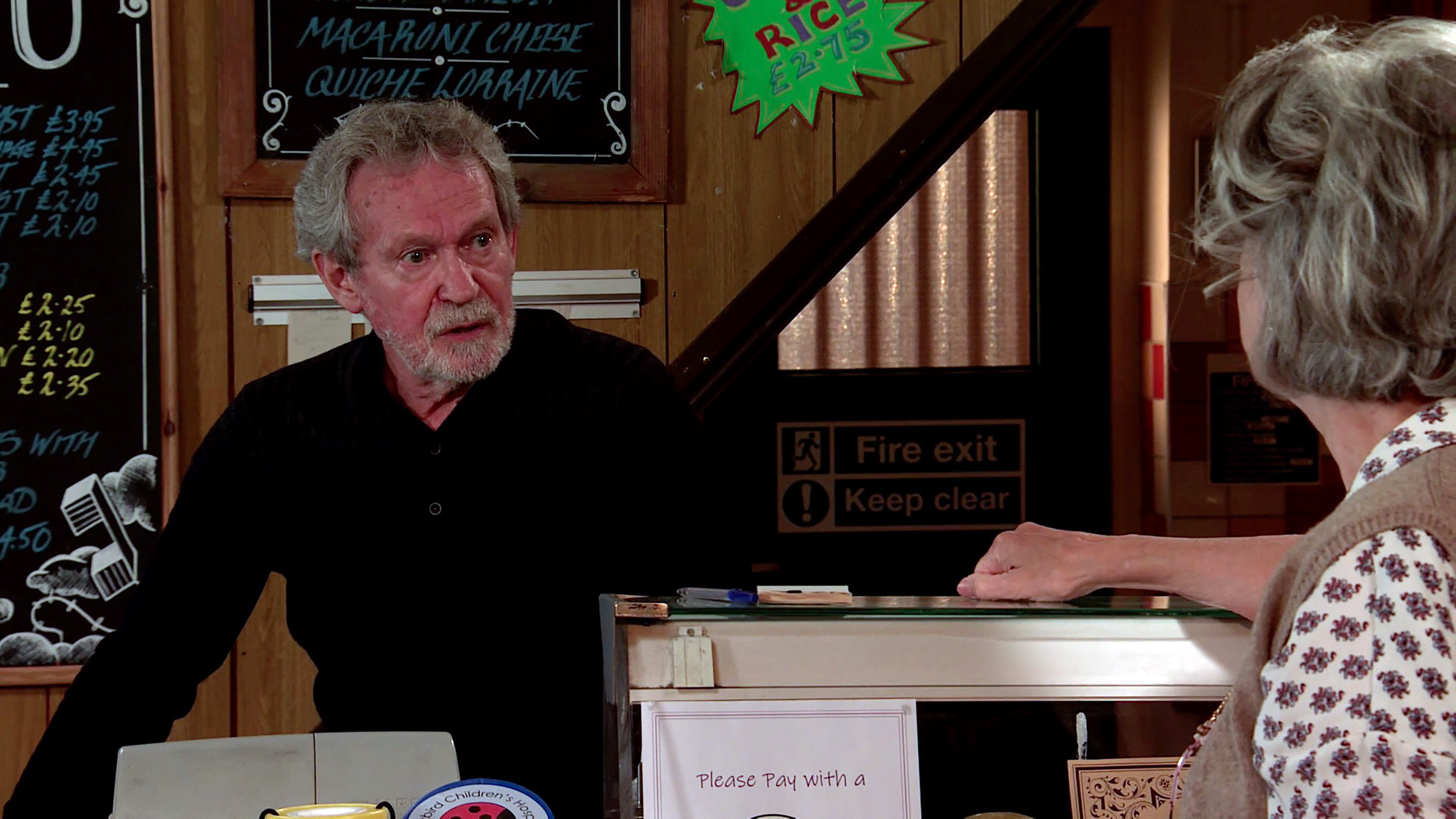 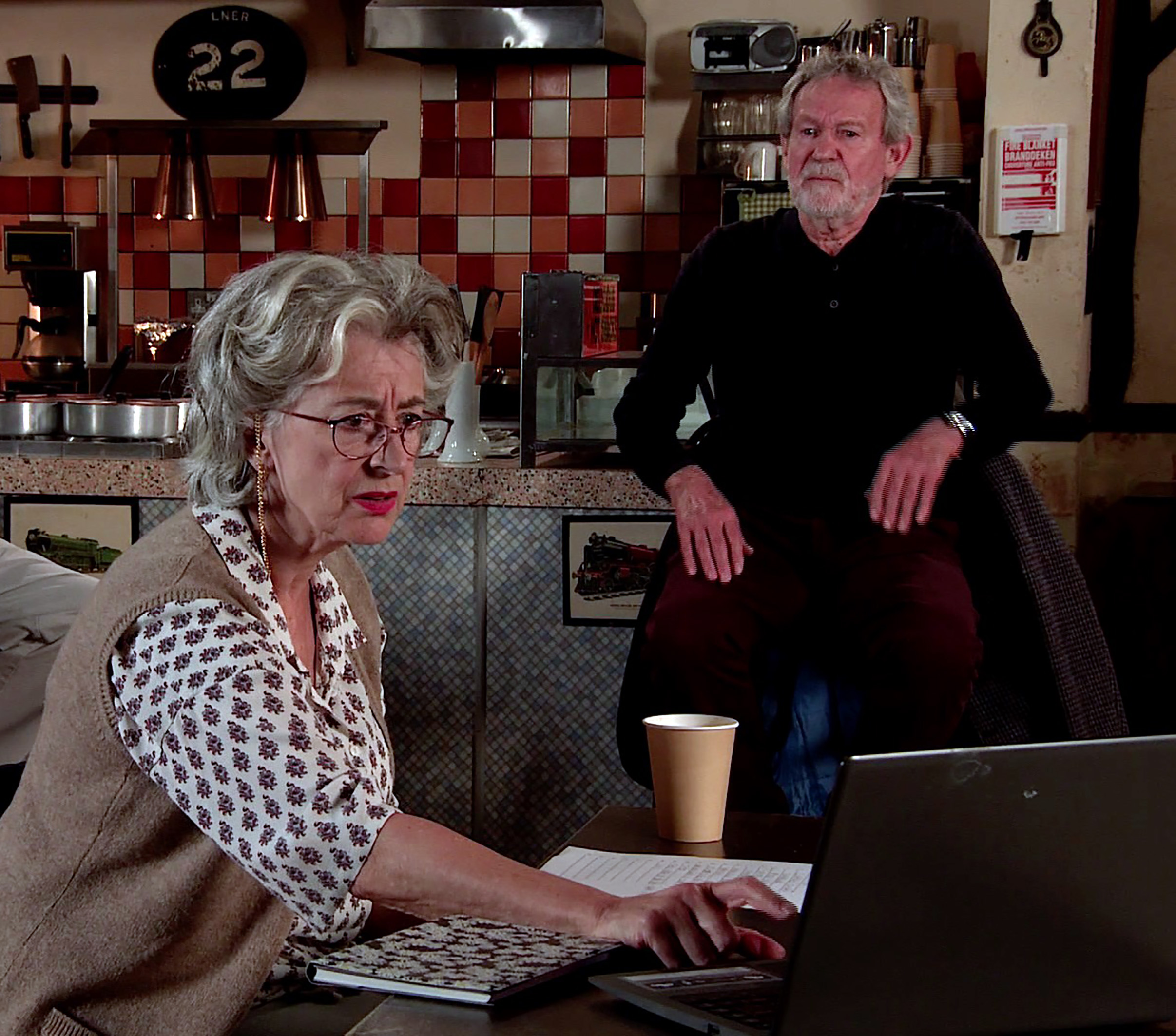 Later, Evelyn demands to know what’s going on but is shocked when Arthur calls it a day.

Evelyn goes crawling back to Dev and begs for her job back.

But when Toyah tells Evelyn she saw Arthur at the hospital, Evelyn is worried and arranges to meet him.

Evelyn is shell shocked when Arthur reveals the reason behind his hospital visits.

What’s he going to reveal?

And will Evelyn, who’s been holding back from Arthur about how she really feels, express her feelings before it’s too late?

Viewers will have to tune in to find out.

Related posts:
Celebrities react to Donald Trump and Joe Biden's presidential debate
Angelina Jolie, Madonna and the truth about celebrity adoption abroad
Popular News
Ji-who? Deavan Clegg and Topher Park make out in shared photos and her 90 Day Fiance fans can't get enough
29/11/2020
Man Utd wonderkid Ramon Calliste, called ‘the next Giggs’, now owns luxury watch business and makes £5m a year – The Sun
26/03/2020
Megan Thee Stallion Addresses Criticism Over Twerking: ‘I Love to Shake My A**’
26/03/2020
Police guard shops to stop coronavirus panic-buyers and enforce social distancing – The Sun
26/03/2020
Coronavirus: Good Morning Britain’s Dr Hilary reveals ‘game-changing’ self-testing kit
26/03/2020
Recent Posts
This website uses cookies to improve your user experience and to provide you with advertisements that are relevant to your interests. By continuing to browse the site you are agreeing to our use of cookies.Ok