Home » TV and Movies » Coronation Street spoilers: Carla Connor and Peter Barlow to take over the Rovers as Johnny flees Weatherfield – The Sun

Coronation Street spoilers: Carla Connor and Peter Barlow to take over the Rovers as Johnny flees Weatherfield – The Sun

CORONATION Street's Carla Connor will be taking over the Rovers Return when her dad Johnny flees Weatherfield.

The former factory owner – who is played by actress Alison King in the ITV soap – will take the helm of the famous bar alongside boyfriend Peter Barlow. 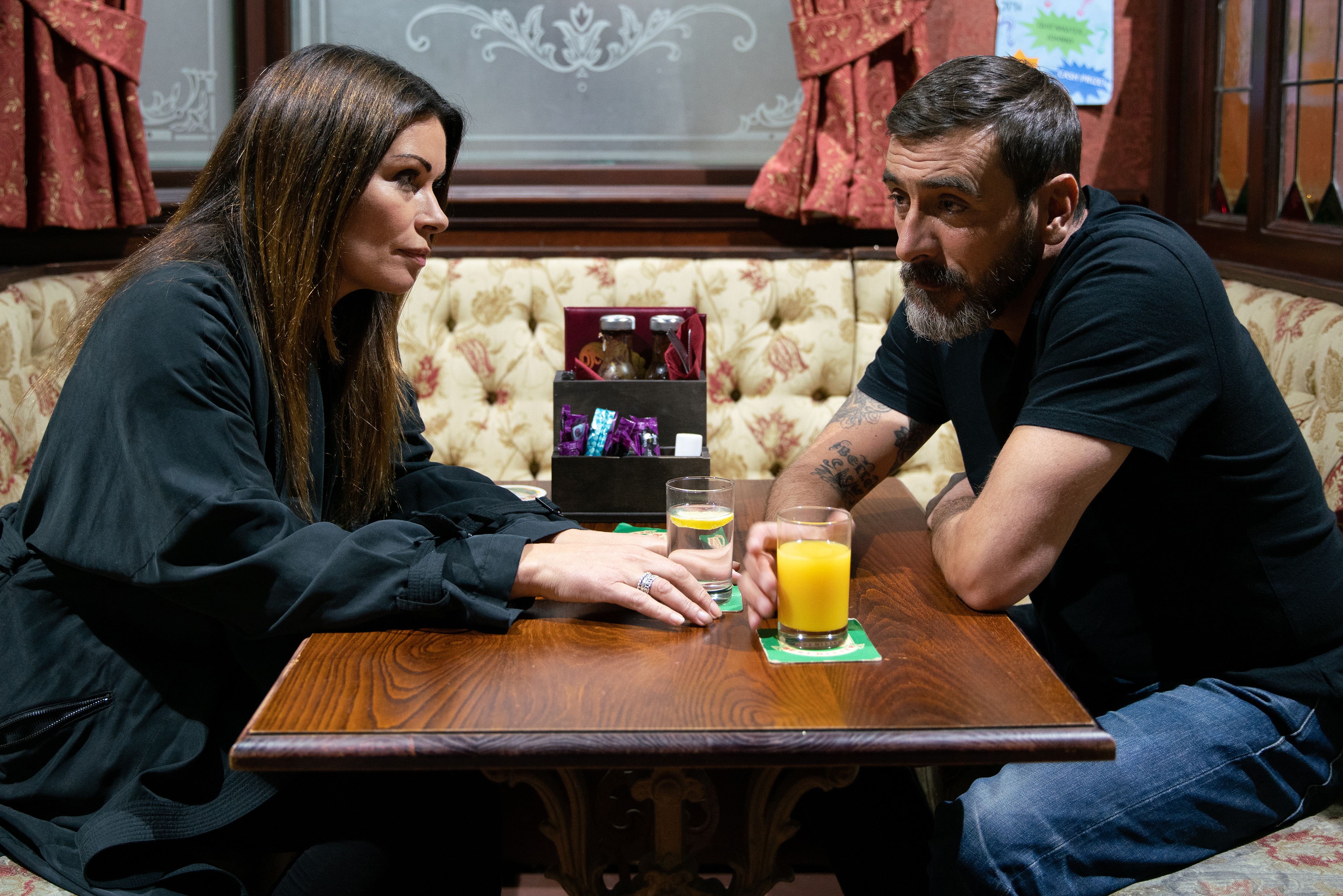 Johnny is forced to run away from Weatherfield when a mysterious man from his past makes a booking in the pub.

Upcoming Corrie scenes are set to show a man named Scott attempting to rent out the spare room at the Rovers Return, and Johnny (played by Richard Hawley) looks panicked at the prospect.

It will turn out that Scott is a shady figure from Johnny's past and he's desperate to avoid seeing him.

In fact, Jonny is so rocked by the unwelcome guest that he suggests to Jenny that they take an impromptu holiday, and of course she is none the wiser to what's going on. 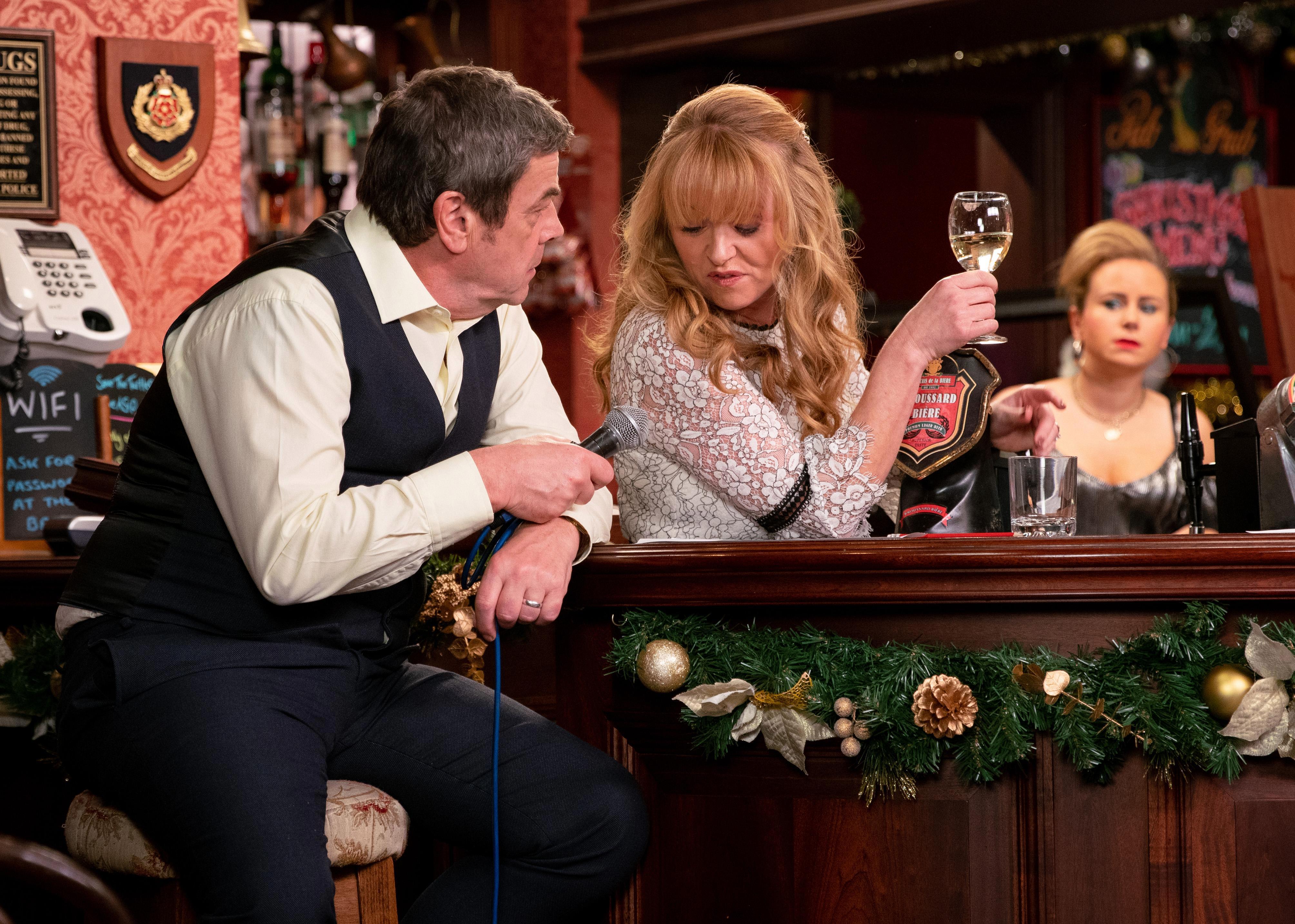 And as the pair make haste to France to visit Eva and the baby, Johnny asks Carla to step in and run the pub.

A soap insider told Metro: "Johnny will do anything he can to avoid this familiar but unwelcome face from his history – there are things that he is hiding that he doesn't want coming to light.

"Scott's arrival on the scene threatens the life he and Jenny have built together in Johnny's eyes. They have come through so much over the last few years and the thought of losing it all is terrifying for him.

"Jenny points out that if they're taking an impromptu holiday, then they are going to need cover."

Alcoholic Peter has previously run the pub and sold it to Johnny but it will be the first time in a long time that Carla has been running a business.