The 88-year-old actor, who plays Ken Barlow, was signed off earlier this year. 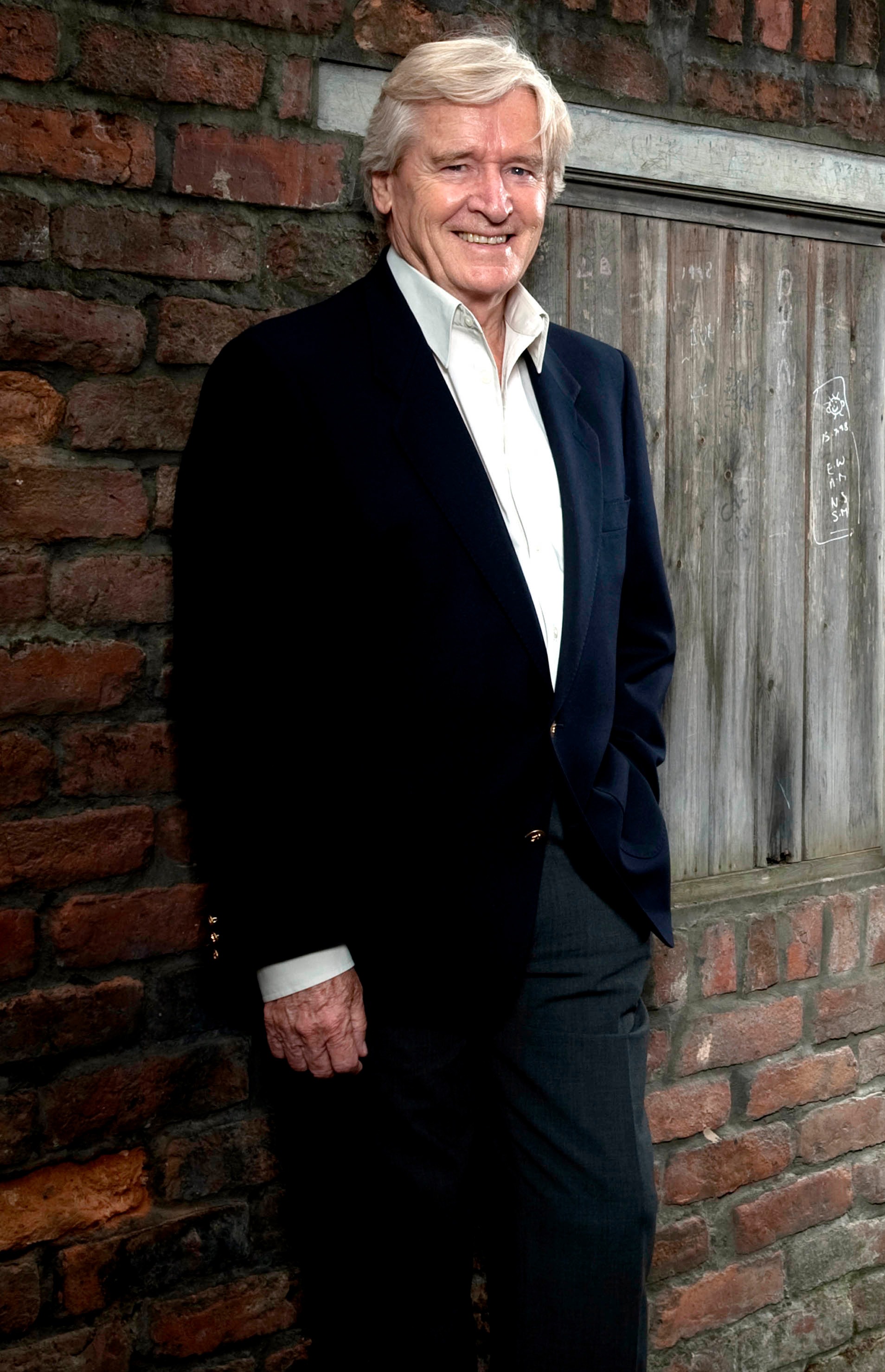 But he is close to making his comeback on the ITV soap.

A source said today: “Bosses told Bill to take as long as he needed, but he is already feeling loads better.

“He’s recovered remarkably well, is itching to get back and is hoping to return to the set by the start of May.”

Shows are recorded weeks in advance, so viewers are unlikely to see Bill back on the box until the summer. 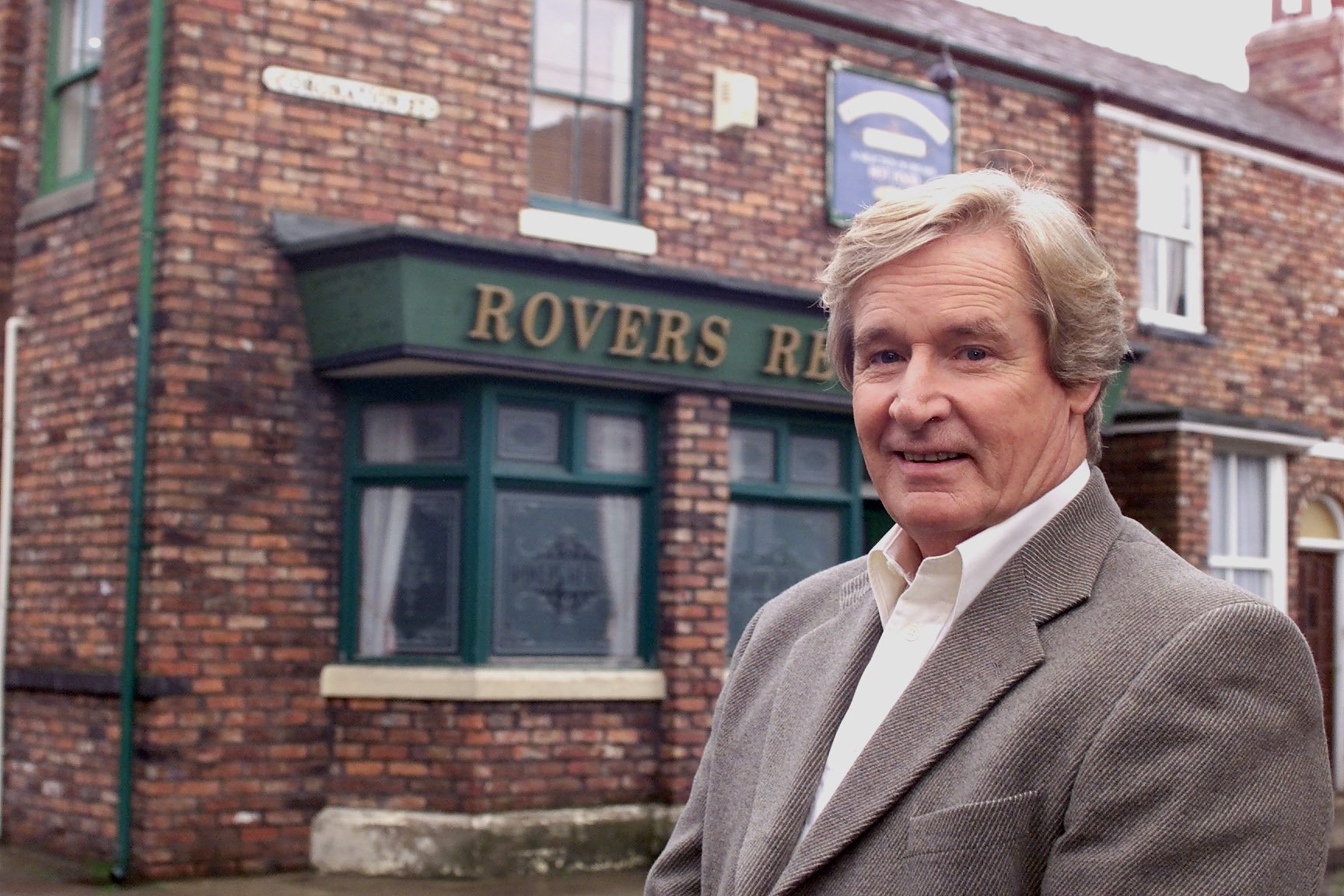 We revealed he was signed off sick, and ITV later announced he had Covid.

Our source added: “Anyone else might have taken a lot longer to recover but, despite his age, Bill is as fit as a fiddle.

"He’s been resting up and following doctor’s orders and is grateful for all the support he’s had from the show.

"He’s also had loads of cards and letters from fans. 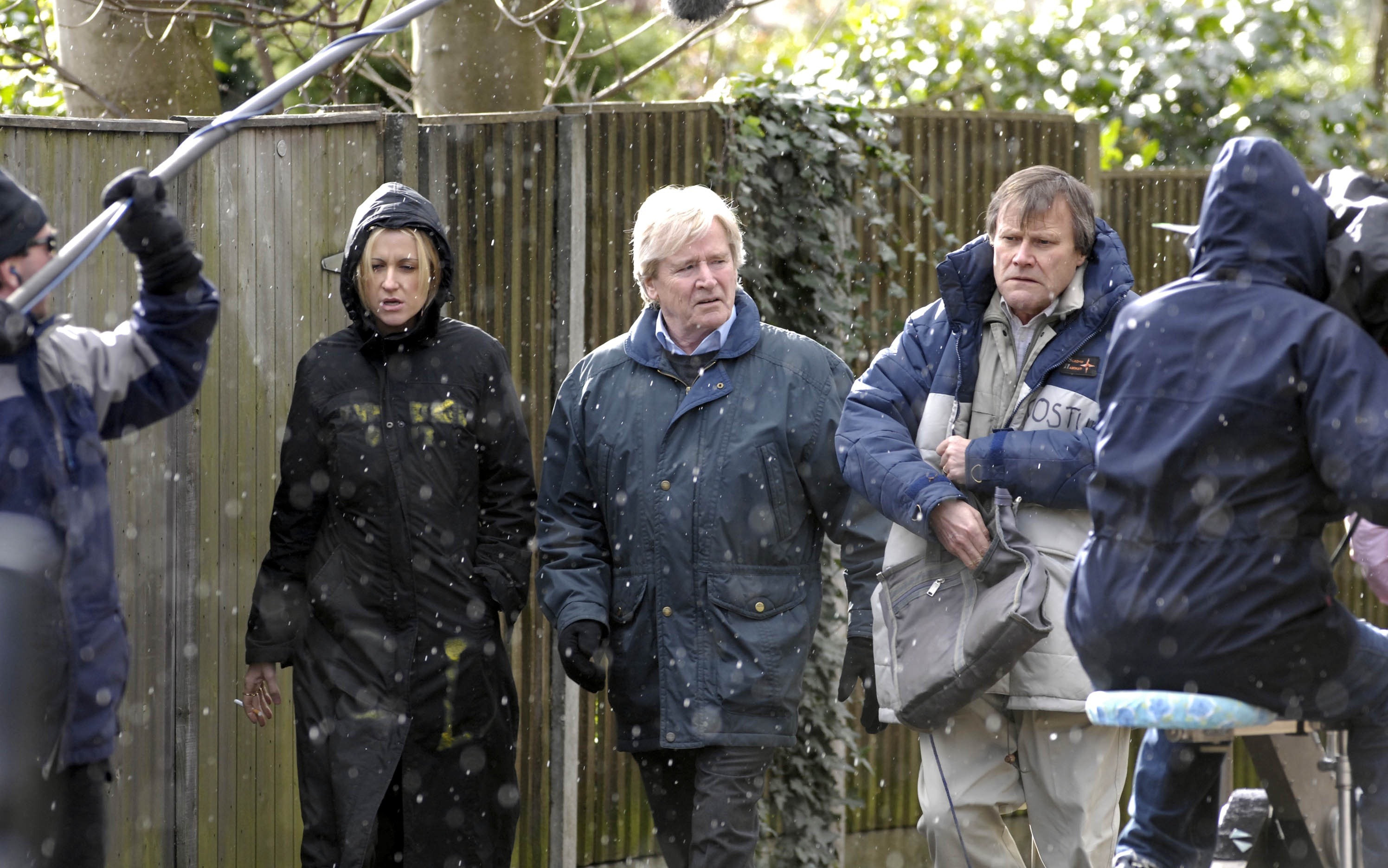 “Bill has really missed seeing everyone but now he wants to get back to doing the job he loves.”

Bill has been a regular on the cobbles since Corrie’s first episode in 1960.

He recently said retirement is “not on the radar” adding: “While I can do it and they want me, I will be there.” 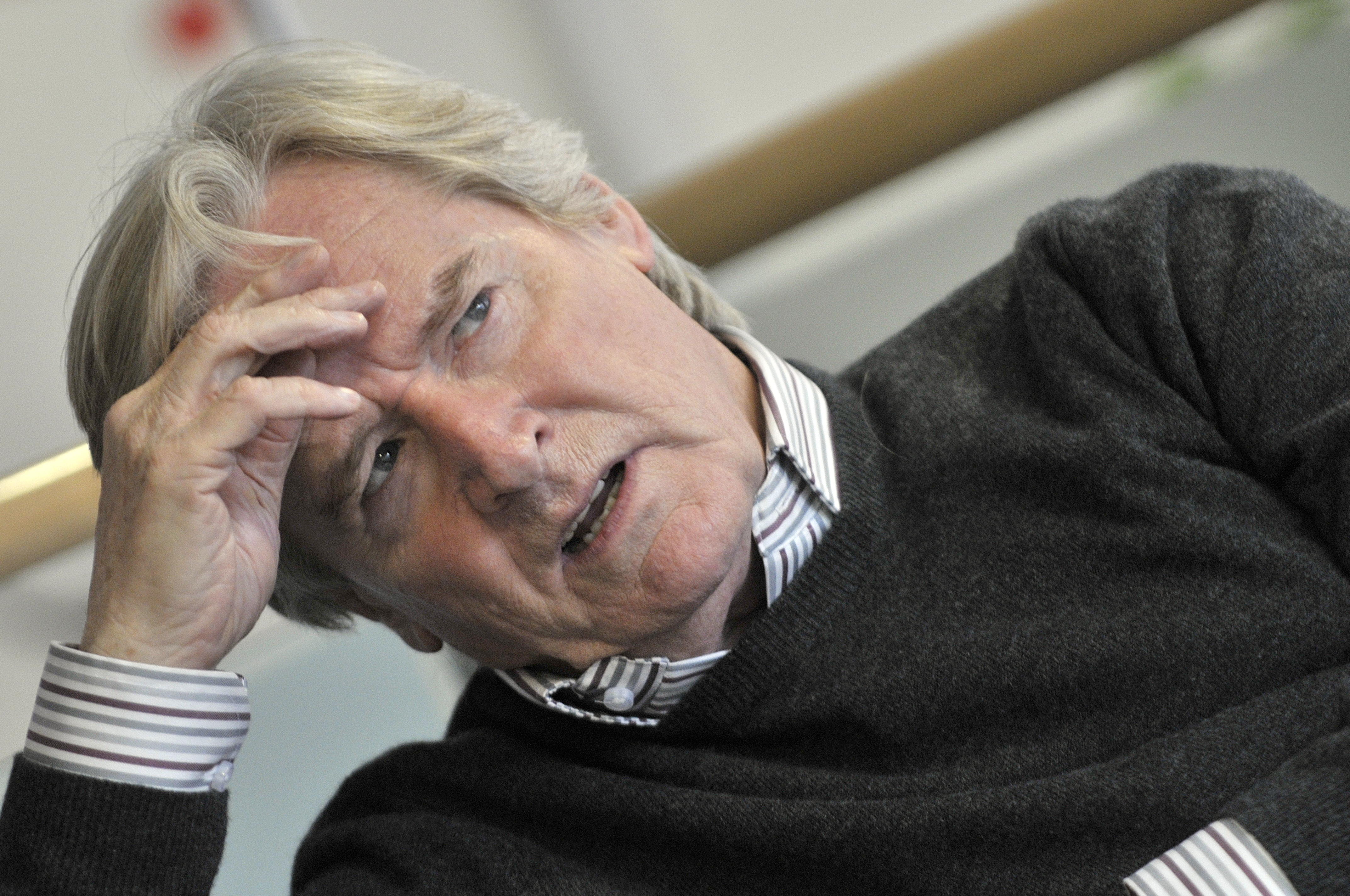