CORONATION Street fans are terrified for Sam after he witnessed Simon Barlow and Jacob torturing another drug dealer.

The Science mad tween was meant to be hanging out with his step-brother, but when Jacob appeared he forced Simon to go with him leaving Sam alone. 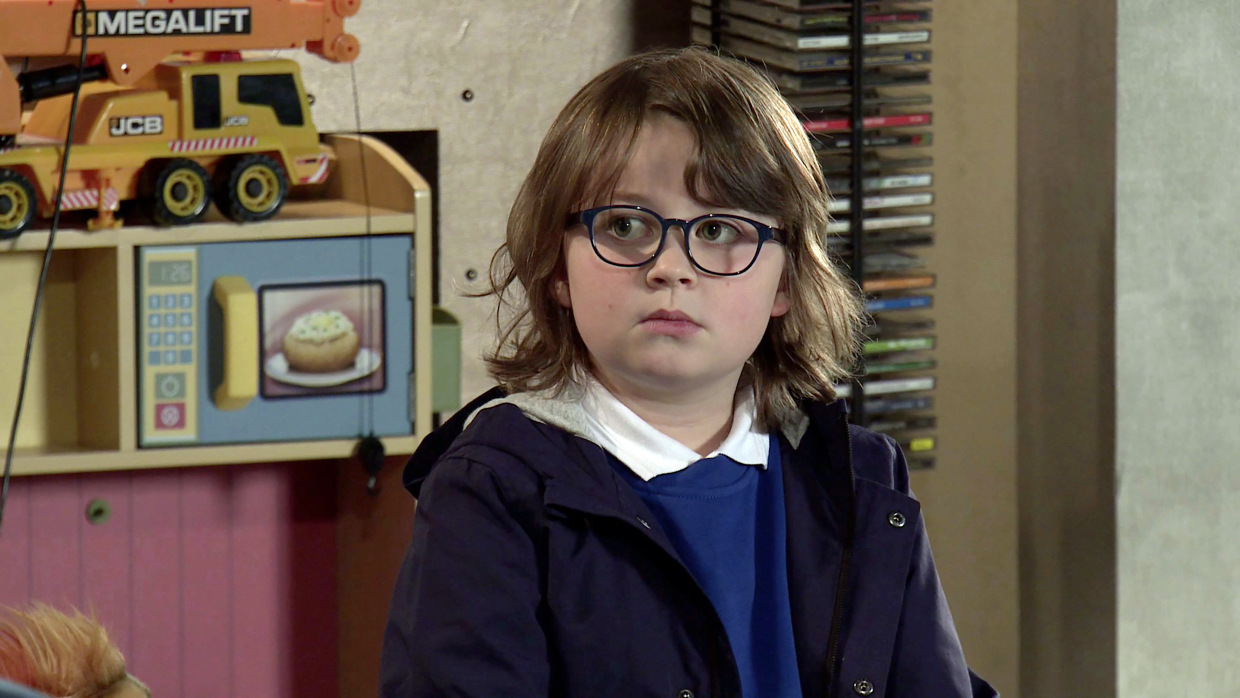 Holding Simon’s bag, Sam followed on his bike and came across Simon and Jacob beating another dealer up and locking him in a car boot and tricking him into thinking he was being set on fire.

A horrified Sam fled home with Simon’s bag – not knowing it contained drugs.

And when Simon went to get it back Sam pretended to be asleep and Nick sent him away.

Later Jacob forced Simon onto the balcony and demanded to know if he had the bag back.

“No but I know where it is and I’m going to get it first thing,” said Simon to an increasingly irate Jacob.

“It’s at the kid’s house and I’m going to get it first thing tomorrow. He’s asleep, he’s a little kid plus if I started to barge in there then his dad would ask all sorts of questions and that would be that.

“He’s the sort who can keep secrets. Even if he has looked, he won’t have seen anything. Honestly, it’s fine. 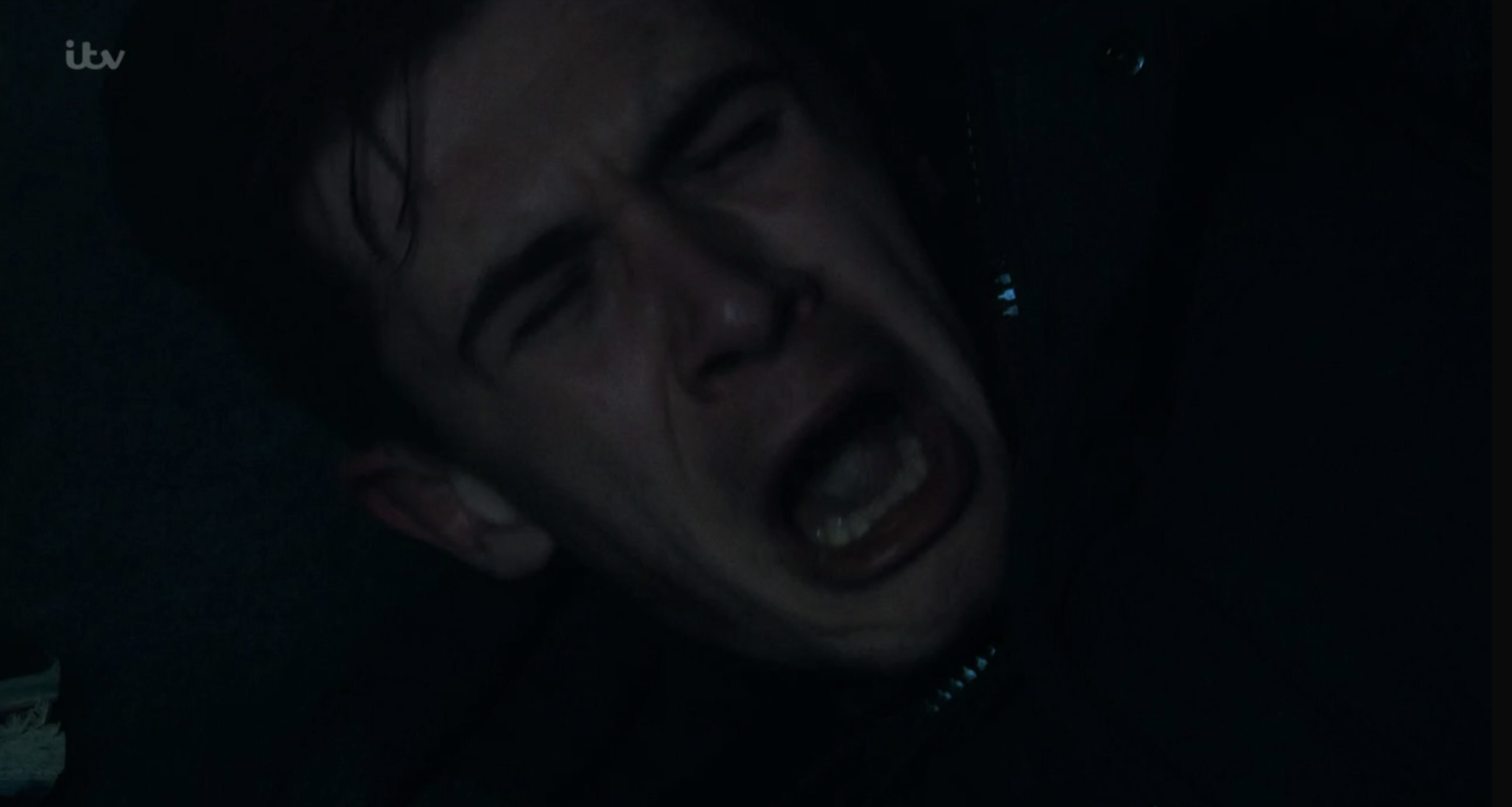 “It better be mate,” said Jacob.

“If you mess this up, I can’t protect you. You think that lad in the car got it bad? Sort it.” 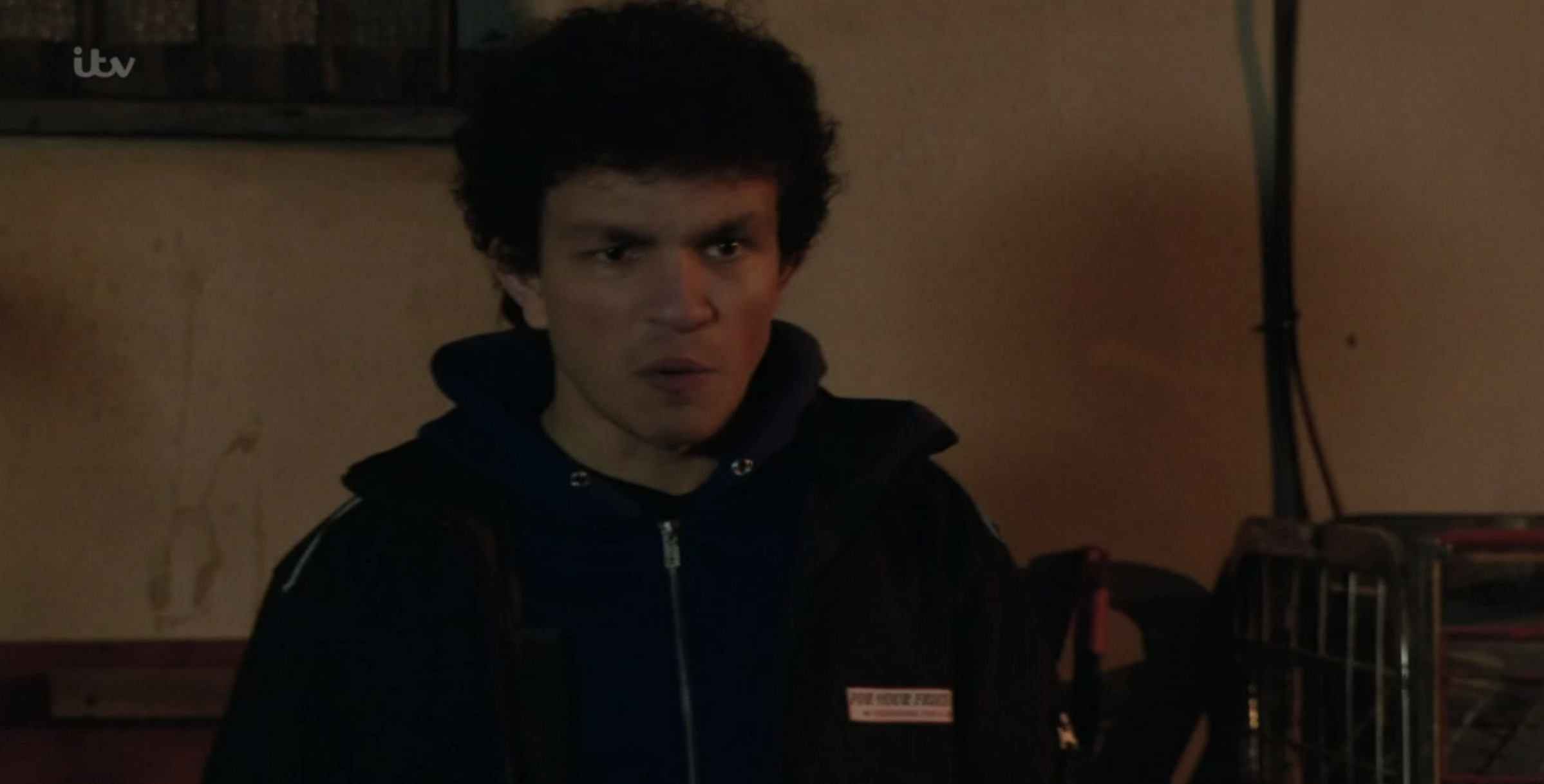 A terrified Simon had no choice but to get the bag back – and fans are worried he may hurt Sam to do it.

One wrote: "Sam must be traumatised omg."

A second said: "Simon has always had the devil inside of him. Simon can be a good kid it's just such a shame that he gets so easilly led all the time. He dosnt mean to do bad he just feels lost and confused and needs support just like Leanne."