Hope was devastated when her parents Tyrone and Fiz split and has been growing increasingly jealous of Tyrone and Alina’s unborn baby in recent scenes. 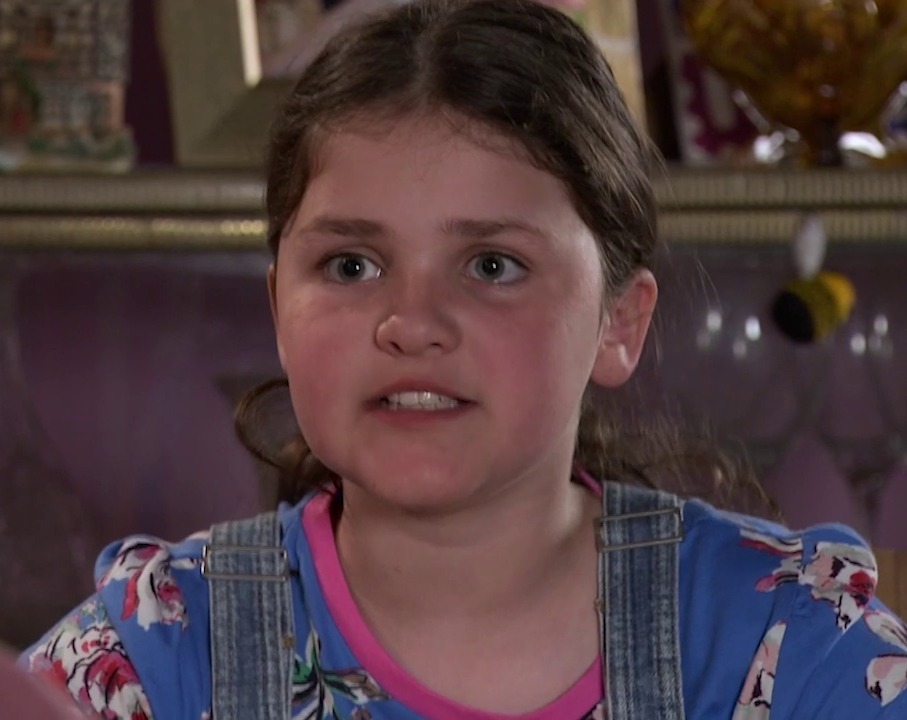 The problem child, who previously started a fire at the Underworld factory in 2019, set fire to Alina’s flat this week in the ITV soap after Hope’s intense hatred for her unborn brother spiralled out of control.

Tonight’s episode of Corrie saw Alina begin to bleed shortly after being released from hospital.

In heartbreaking scenes, Alina was told she was miscarrying the baby.

Viewers then watched Evelyn break the news to Hope and Ruby after receiving a call from Tyrone.

“You know that you were going to get a brother,” she told the girls. “Well, Alina has lost that baby.”

Hope’s eyes lit up and she asked: “So are we not getting a baby brother?”

“I’m afraid not, no,” Evelyn replied. “So your daddy and Alina are going to be very sad for a while.”

Hope then asked: “Does this mean Daddy’s coming home?”

When Evelyn explained that Tyrone would probably be going back to live with Alina in her flat, Hope’s face fell.

Standing up, she shouted: “No it’s not fair. It should have made him come home.”

Fans were stunned by Hope’s lack of remorse.

One tweeted: "Hope needs serious help. Soon. Or a spin off serial killer series in about 6 years time."

Another added: "Hope is one demon child." 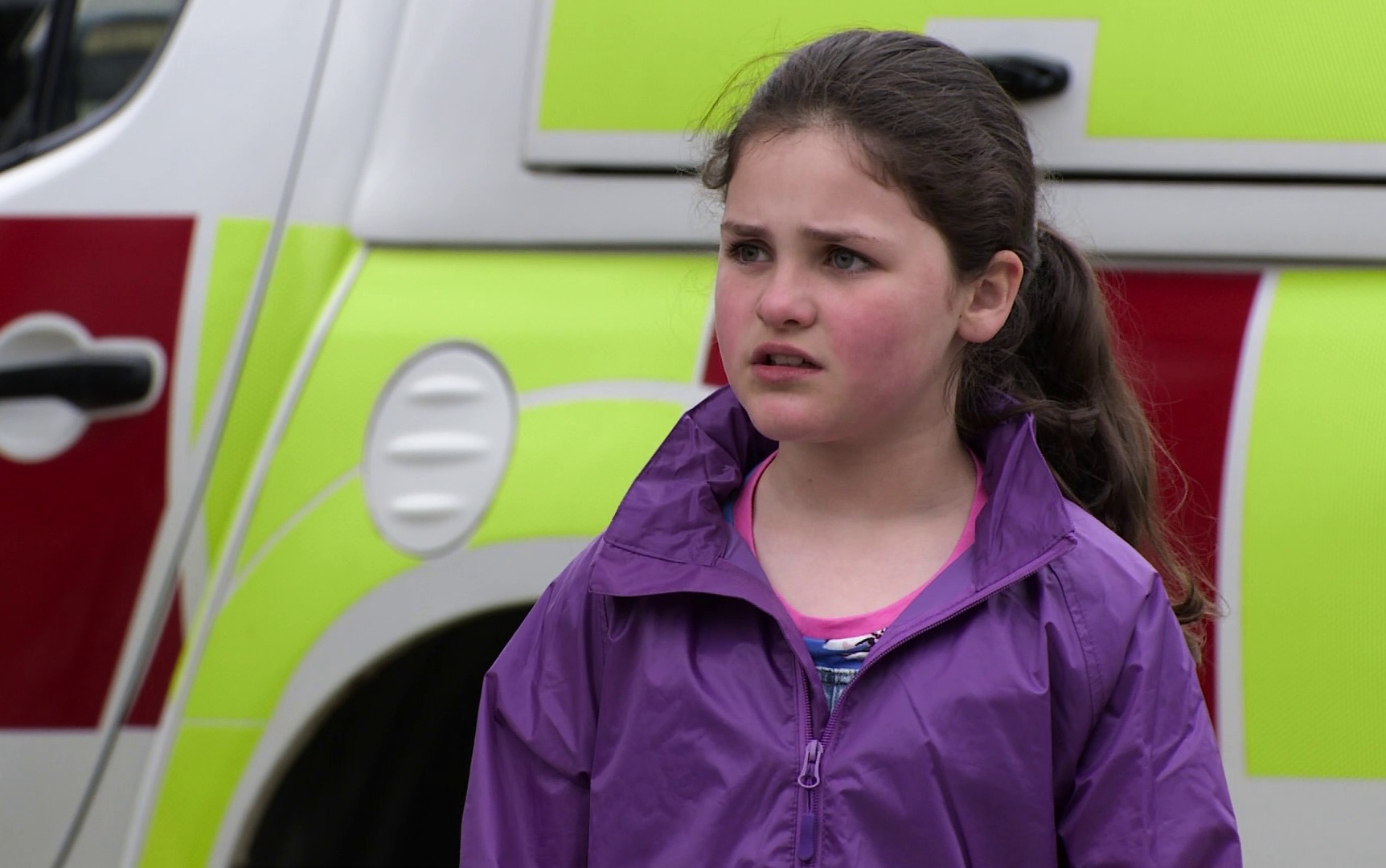 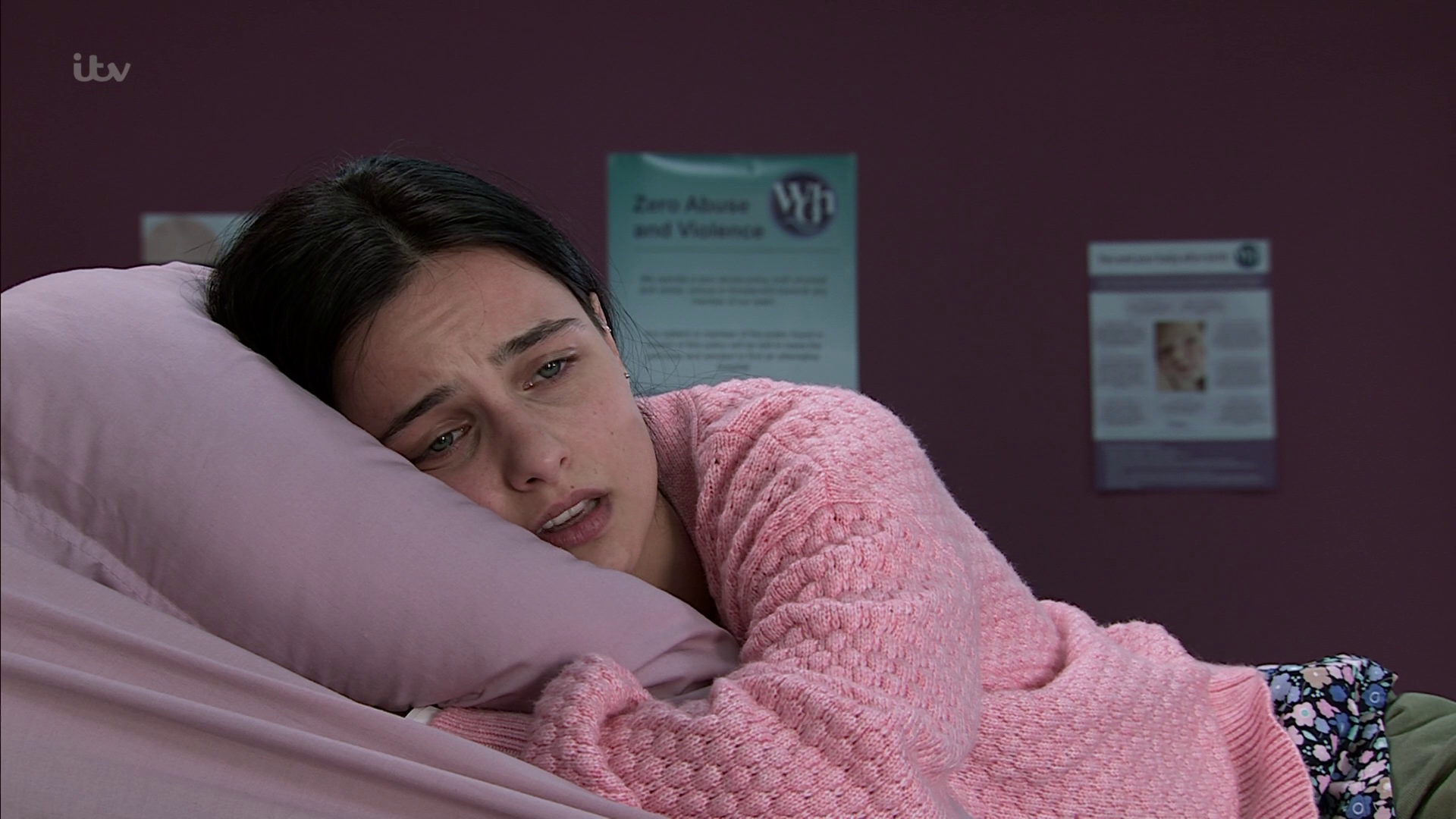