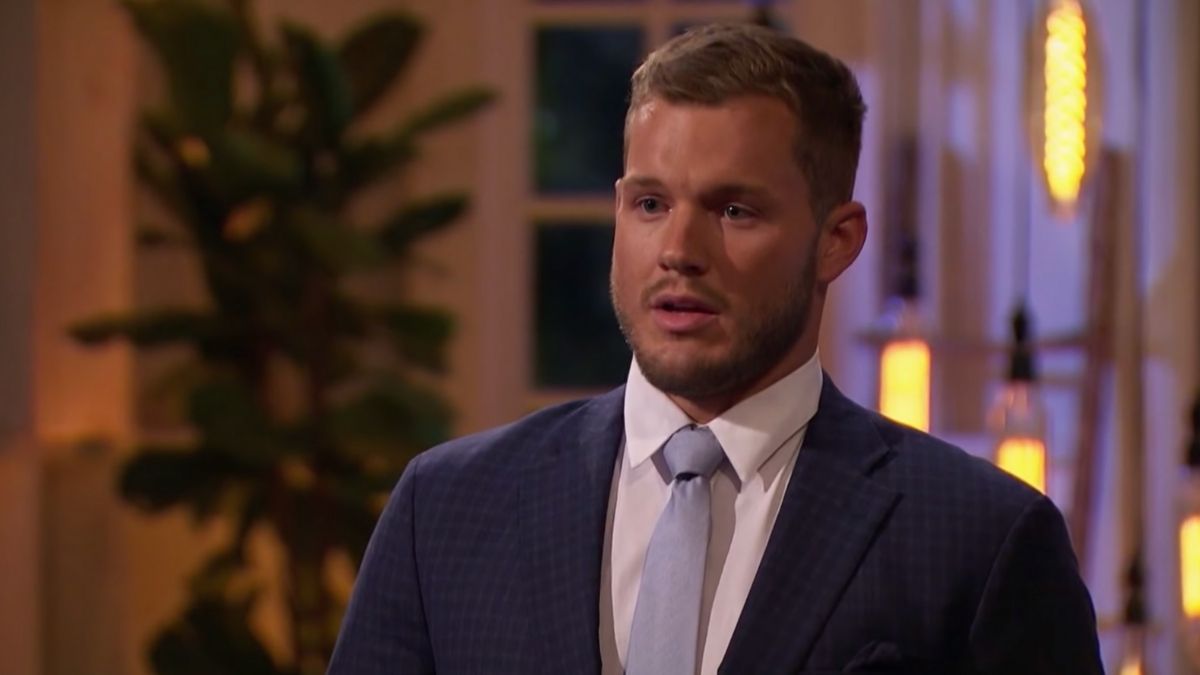 Colton Underwood isn’t the most popular man in the Bachelor franchise right now.

After Cassie Randolph filed a restraining order against him a few weeks ago, he has stayed out of the spotlight.

Even though he first tried to deny causing trouble at first by issuing a statement through his rep, Cassie revealed in court documents that he had indeed admitted to sending scary text messages. Colton reportedly also admitted to putting a tracking device on Cassie’s car so he could track her movements.

Now, Colton is being accused of more bad behavior.

On Reddit, a thread surfaced about Colton. Apparently, the writer of the post has mutual friends with Colton. Colton was invited to a wedding, and he asked the bride and groom if he could film the wedding as part of his reality show.

Apparently, the couple was pissed off and reached out to the redditor’s brother-in-law. They were not happy with Colton’s request. 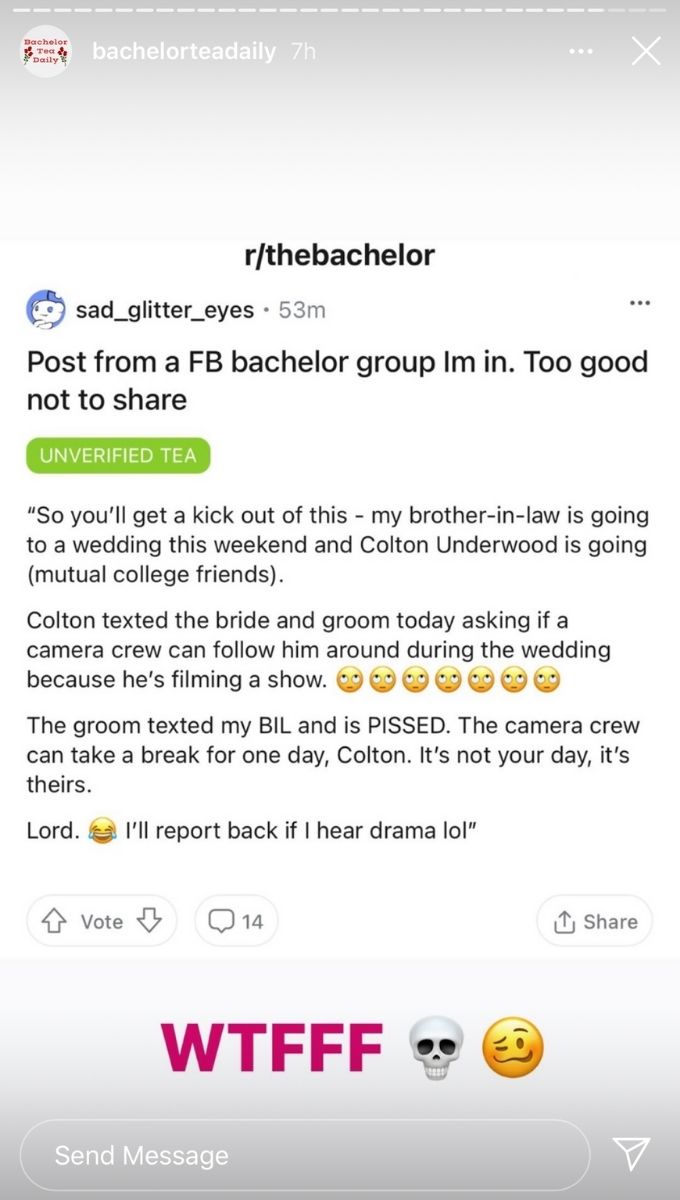 Apparently, Colton asking the couple to film on their wedding day made it seem like Colton was trying to hijack their day, putting the focus on himself rather than the happy couple.

The redditor said that they would report back if they hear more drama. Colton hasn’t addressed these accusations.

Colton and Cassie had been linked to a reality show, which had reportedly started filming before the restraining order and their breakup.

He tried to make excuses for Colton, saying ‘love makes you do crazy things’ as if it was okay for Colton to put a tracking device on Cassie’s car. However, fans were quick to point out his dangerous comments, saying that there is no justification for the type of abuse that Colton has been accused of.

The Bachelorette premieres Tuesday, October 13 at 8/7c on ABC.

Related posts:
This 'Golden Girls' Star Buckled as the Show Became More Successful – 'I Tried To Be Her Friend,' Cast Mate Rue McClanahan Said
The truth about Prince Charles and Princess Diana’s marriage
Popular News
Several shot dead after Nigerian officials open fire on protesters
21/10/2020
Man Utd wonderkid Ramon Calliste, called ‘the next Giggs’, now owns luxury watch business and makes £5m a year – The Sun
26/03/2020
Megan Thee Stallion Addresses Criticism Over Twerking: ‘I Love to Shake My A**’
26/03/2020
Police guard shops to stop coronavirus panic-buyers and enforce social distancing – The Sun
26/03/2020
Coronavirus: Good Morning Britain’s Dr Hilary reveals ‘game-changing’ self-testing kit
26/03/2020
Recent Posts
This website uses cookies to improve your user experience and to provide you with advertisements that are relevant to your interests. By continuing to browse the site you are agreeing to our use of cookies.Ok