'CLAUSTROPHOBIC' Gemma Collins revealed her bizarre fear of lifts and refuses to get into them unless they're made of glass.

Fans of the reality star, 39, will remember the classic Celebrity Big Brother moment where she screamed, "I'm claustrophobic Darren!" at Darren Day. 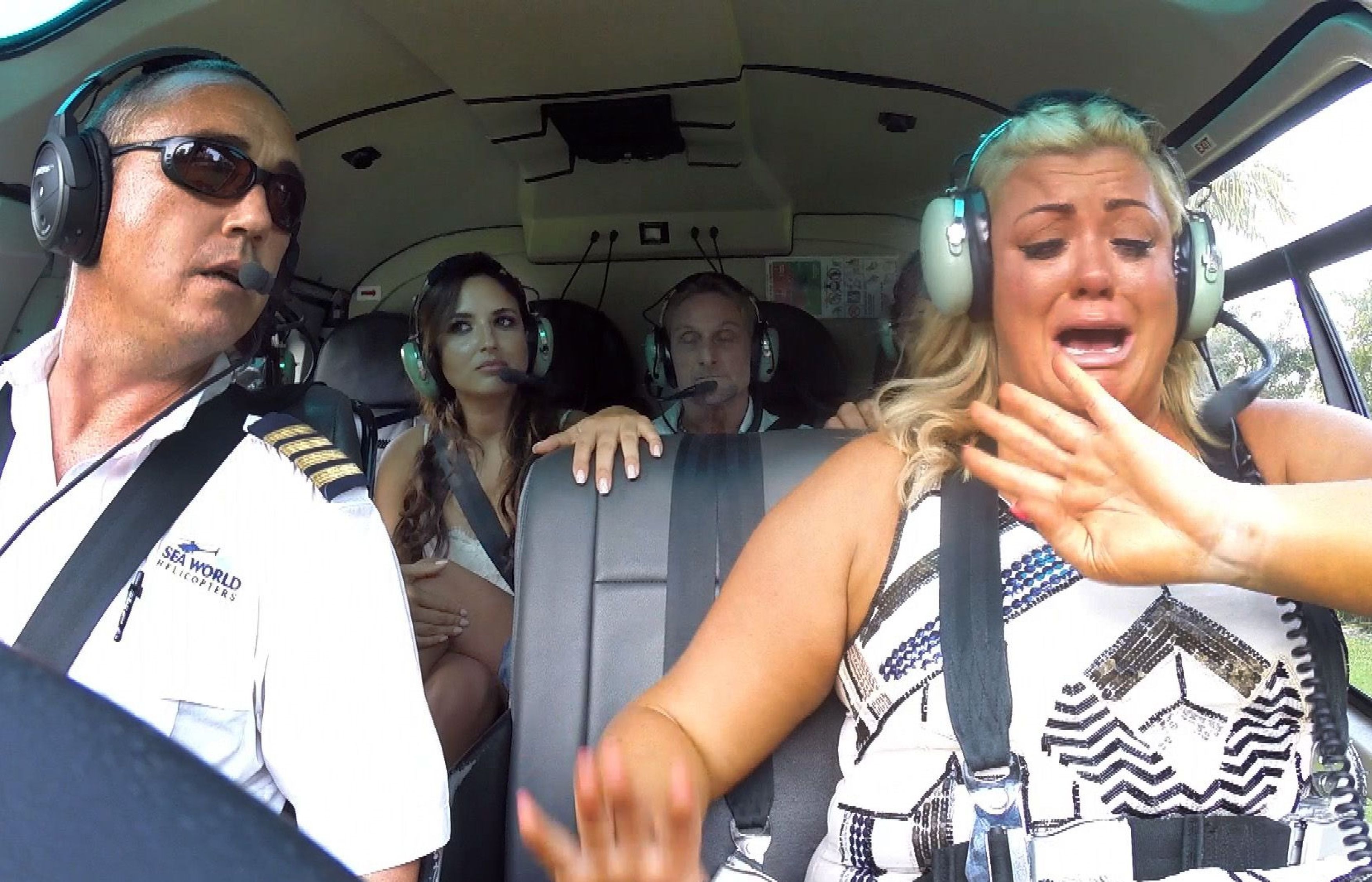 However, this fear has manifested itself in a mostly debilitating way, as she refuses to get into a lift – unless they are glass.

Gemma said on The Gemma Collins Podcast: "I will not get into any lift, unless it's a glass lift, you're not going to get me in it.

"There has been occasions where I've turned up for meetings and there's been one lift, and I've had to ask the people to come down and have the meeting in the reception area."

Gemma has launched a line of meme shirts since then, including her famous "claustrophobic" line. 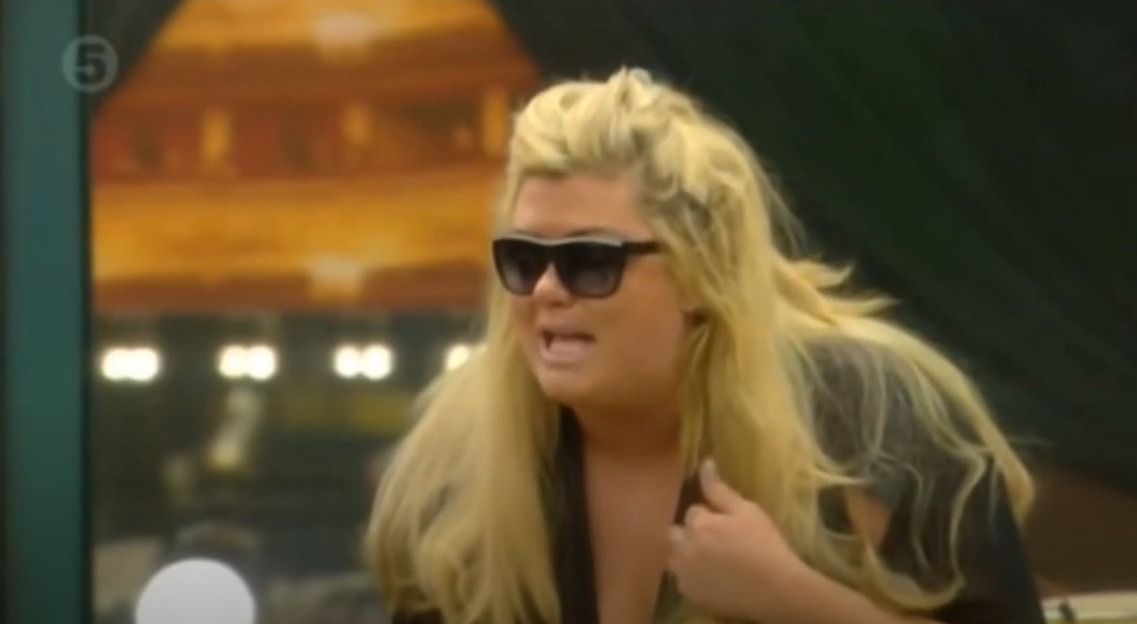 These have gone down a treat with everyone, including Little Mix's Jade Thirlwell – who was pictured wearing one.

It's based on the iconic moment in CBB from 2016 when Gemma shouted at Darren Day in the bedroom when she panicked about being cooped up.

The Sun revealed she had signed a six-figure deal with online clothing brand In The Style to design a collection based on her most famous memes. 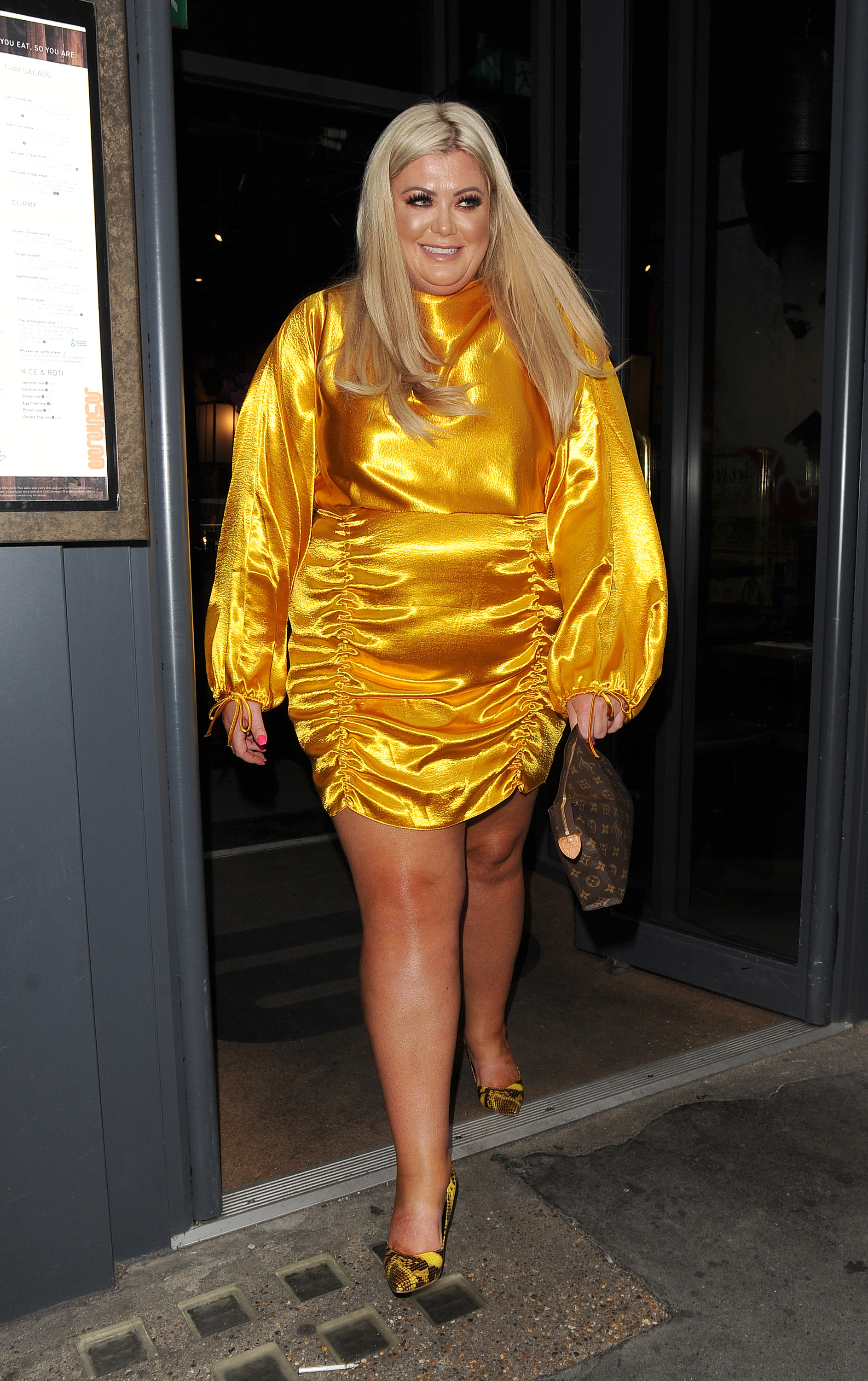 They feature her most hilarious slogans from over the years that helped make her the celebrity icon she is.

It was launched during lockdown to cheer up her die-hard fans.

Related posts:
Sources Say Tamar Braxton's Questions About Her Boyfriend's Intentions Began When He Released a Statement About Her Hospitalization
Why Each Episode of 'A Teacher' Will Include Content Warning About Grooming
Popular News
Yolanda Hadid Hugs Gigi Hadid's Baby Bump in Cute Photo
20/09/2020
Man Utd wonderkid Ramon Calliste, called ‘the next Giggs’, now owns luxury watch business and makes £5m a year – The Sun
26/03/2020
Megan Thee Stallion Addresses Criticism Over Twerking: ‘I Love to Shake My A**’
26/03/2020
Police guard shops to stop coronavirus panic-buyers and enforce social distancing – The Sun
26/03/2020
Coronavirus: Good Morning Britain’s Dr Hilary reveals ‘game-changing’ self-testing kit
26/03/2020
Recent Posts
This website uses cookies to improve your user experience and to provide you with advertisements that are relevant to your interests. By continuing to browse the site you are agreeing to our use of cookies.Ok