CHRISSY Teigen QUIT Twitter as she said the platform "doesn't serve her any longer."

The 35-year-old also claimed she's not the "clap back girl" she's portrayed to be. 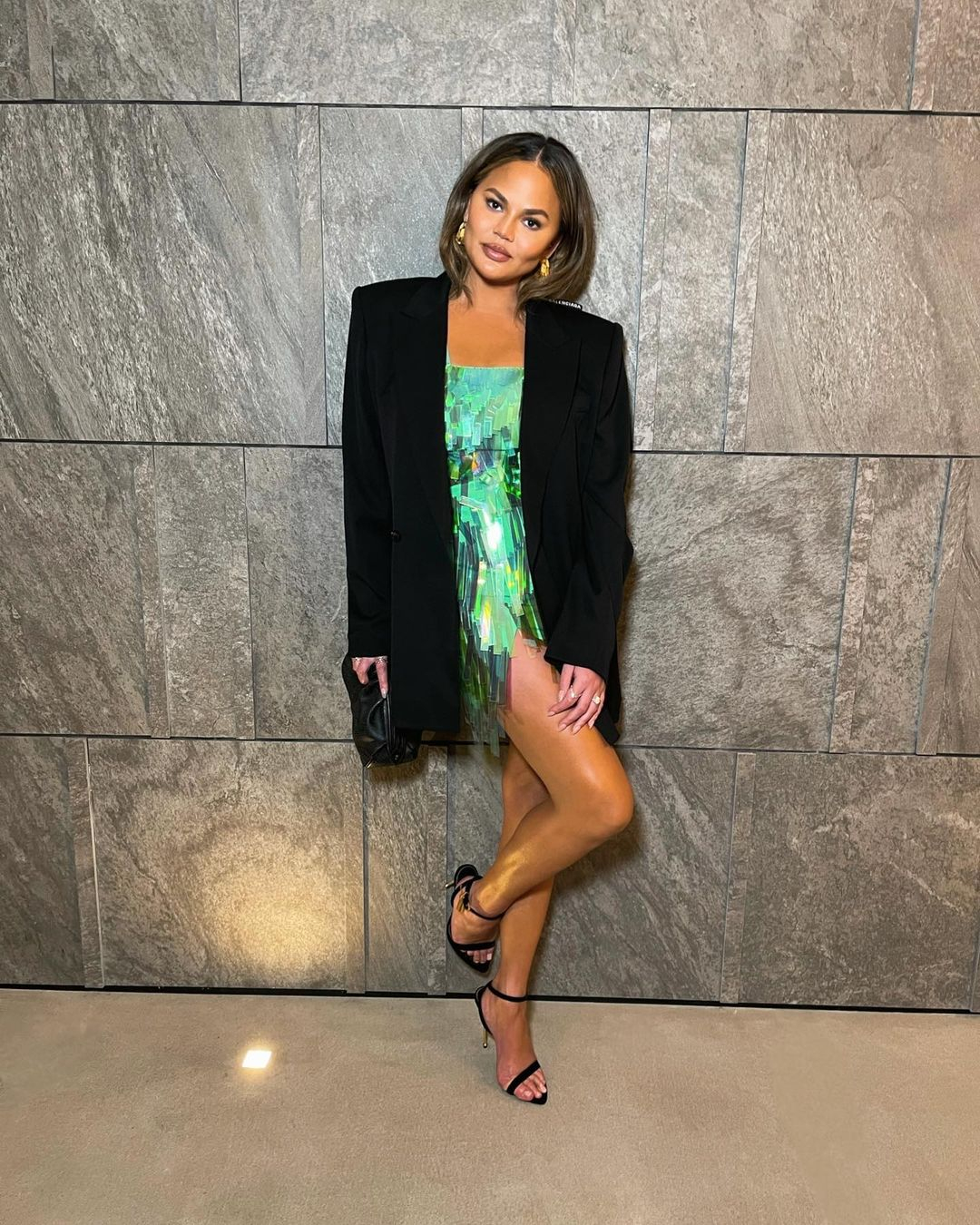 The model explained her decision to leave Twitter in a series on tweets on Wednesday, which began: "Hey. For over 10 years, you guys have been my world. I honestly owe so much to this world we have created here. I truly consider so many of you my actual friends.

"But it’s time for me to say goodbye. This no longer serves me as positively as it serves me negatively, and I think that’s the right time to call something."

Chrissy continued: "My life goal is to make people happy. The pain I feel when I don’t is too much for me. I’ve always been portrayed as the strong clap back girl but I’m just not."

The thread concluded: "My desire to be liked and fear of pissing people off has made me somebody you didn’t sign up for, and a different human than I started out here as! Live well, tweeters. Please know all I ever cared about was you!!!"

Chrissy- who's married to John Legend- shared her decision one day after she announced her new cleaning line brand with Kris Jenner.

She announced the collaboration yesterday, writing: "Years in the making – excited to finally announce the launch of @GETSAFELY with two absolute bosses, Emma Grede and @KrisJenner. Plant based with aromatherapy oils annnnnd it works. Could cry. Cannot wait to see this in your homes. (Really!!!)"

While the new business should have been cause for celebration, Chrissy found herself as a target for trolls.

While responding to one critic, she wrote: "you guys are truly just f**king mean. I’ll never get over it."

Following an outpouring of backlash, she tweeted to her followers: "I really don’t wake up every day trying to make you mad but somehow I manage. and u say I have no talent. that’s something I guess."

When Chrissy was later asked by a follower what she did to make so many people angry, the model responded:  "work lol."

The model has been known for being open with her fans on social media.

Back in September, Chrissy shared the tragic news that she and John lost their baby Jack in an emotional Instagram post.

Alongside a series of heart-rending black and white photos of her grieving in hospital, Chrissy wrote: "We are shocked and in the kind of deep pain you only hear about, the kind of pain we’ve never felt before.

Sharing that they already named their unborn son Jack, she continued: "We never decide on our babies’ names until the last possible moment after they’re born, just before we leave the hospital.

"But we, for some reason, had started to call this little guy in my belly Jack. So he will always be Jack to us.

"Jack worked so hard to be a part of our little family, and he will be, forever."