“It’s not you, it’s me” the pop star insists 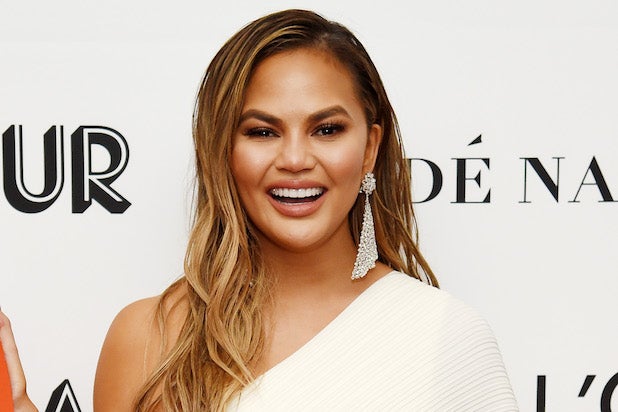 Chrissy Teigen put out an impassioned plea Monday on Twitter to ask President Biden to stop following her on the social media app. The TV star wrote “I have tweeted a handful of times since my treasured @POTUS following. In order for me to flourish as me, I must ask you to please lord unfollow me.”

Teigen added, “I love you!!! It’s not you, it’s me!!!” for good measure, implying that her reason for wanting Biden to unfollow her wasn’t actually for something serious. It’s probably a situation similar to how we’d feel if an authority figure like a high ranking boss or a parent found our Twitter account.

Like Teigen said — in order for her to flourish, she needed to be free of feeling like someone is watching her. And considering that Teigen isn’t exactly shy about what she shares, often posting unfiltered thoughts as well as a lot of swearing…well, we can’t exactly judge why she might not want the President of the United States reading her every thought.

Back on January 20, Teigen, who famously insulted and mocked Trump during his four years in office, tweeted Biden saying she’d been blocked by Trump for the entirety of his presidency.

“Can I get a follow plz?” she asked the new Commander in Chief.

It appears that Biden or someone on his social team took notice, because the day after the inauguration, he had followed her — making her one of the only celebrities on the POTUS account. Both Teigen and her husband, John Legend, heavily endorsed Biden in the 2020 election and Legend was one of the celebrities who performed in the “Celebrating America” special that aired on inauguration night.

In any case, it appears that Teigen got her wish because only a few hours after she posted her tweet begging Biden to unfollow her, she posted a joyful tweet filled with her trademark cussing.