CHLOE Ferry showed off her hourglass figure as she revealed "nightmare" struggle trying to find jeans that fit her "small waist and big bum".

The 25-year-old star flashed underboob in a tiny crop top, which she teamed with the high-waisted trousers. 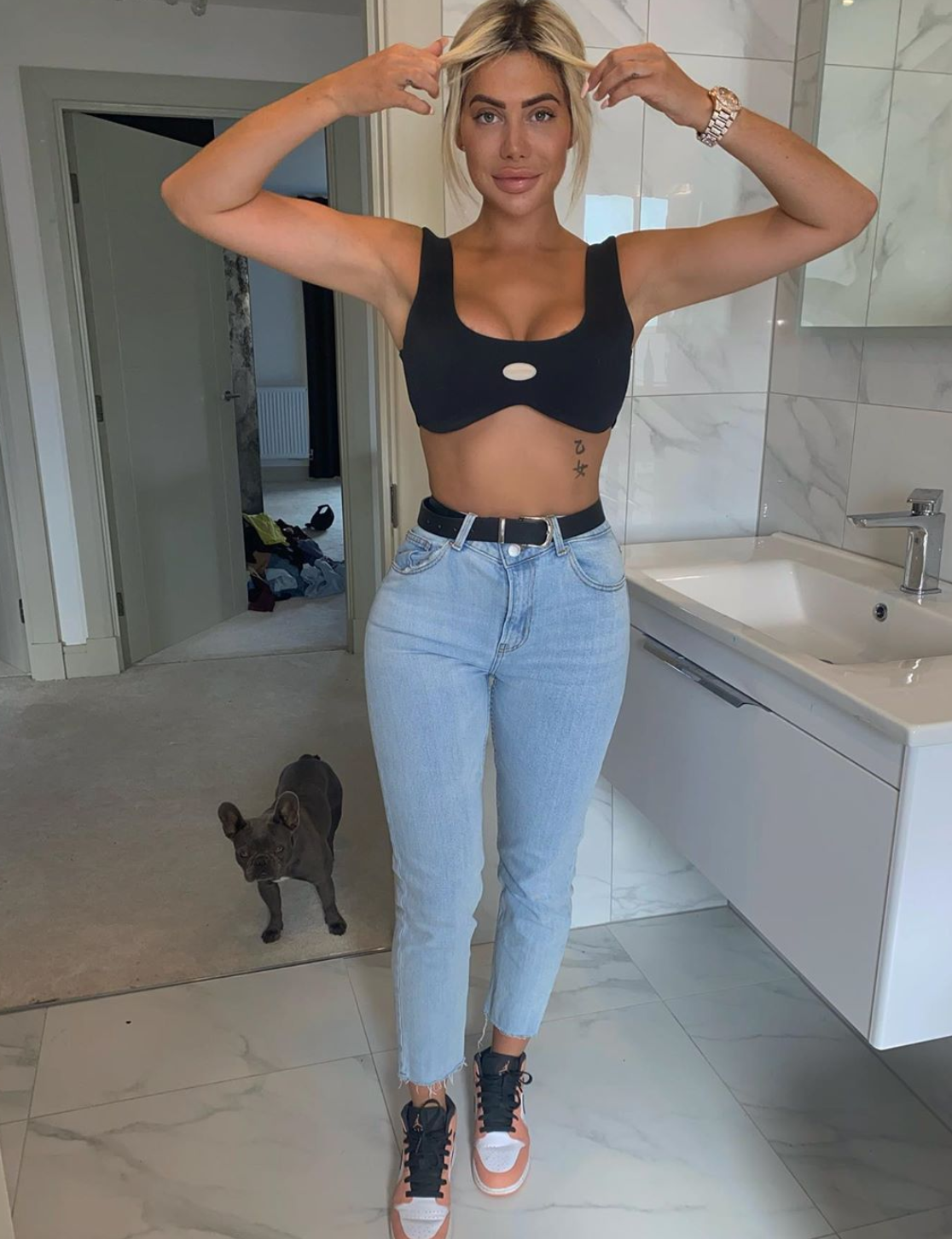 Taking to her Instagram Story, the Geordie Shore favourite showed off her sensational figure as she documented her hourglass battle.

In the video, Chloe first of all filmed from the front as she flaunted her miniscule waist.

She then turned to her side, revealing a gaping space between her back and her jeans, which fitted perfectly around her bum.

Chloe captioned the clip: "Always have a nightmare in jeans. 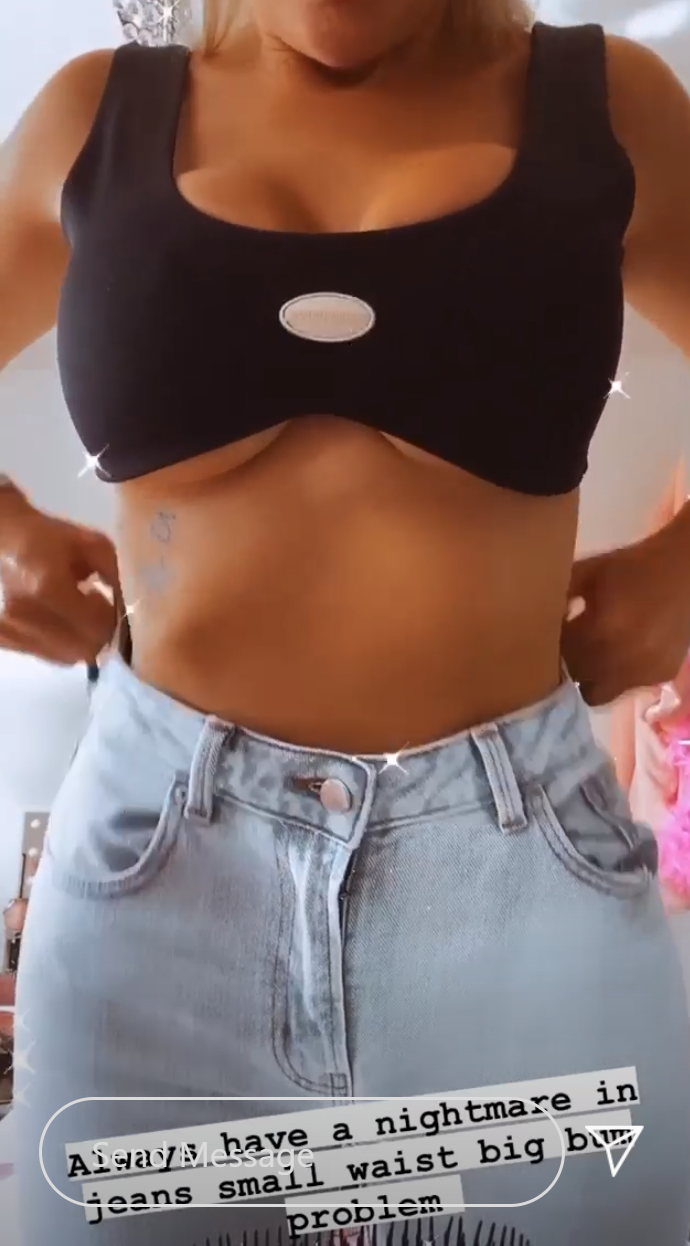 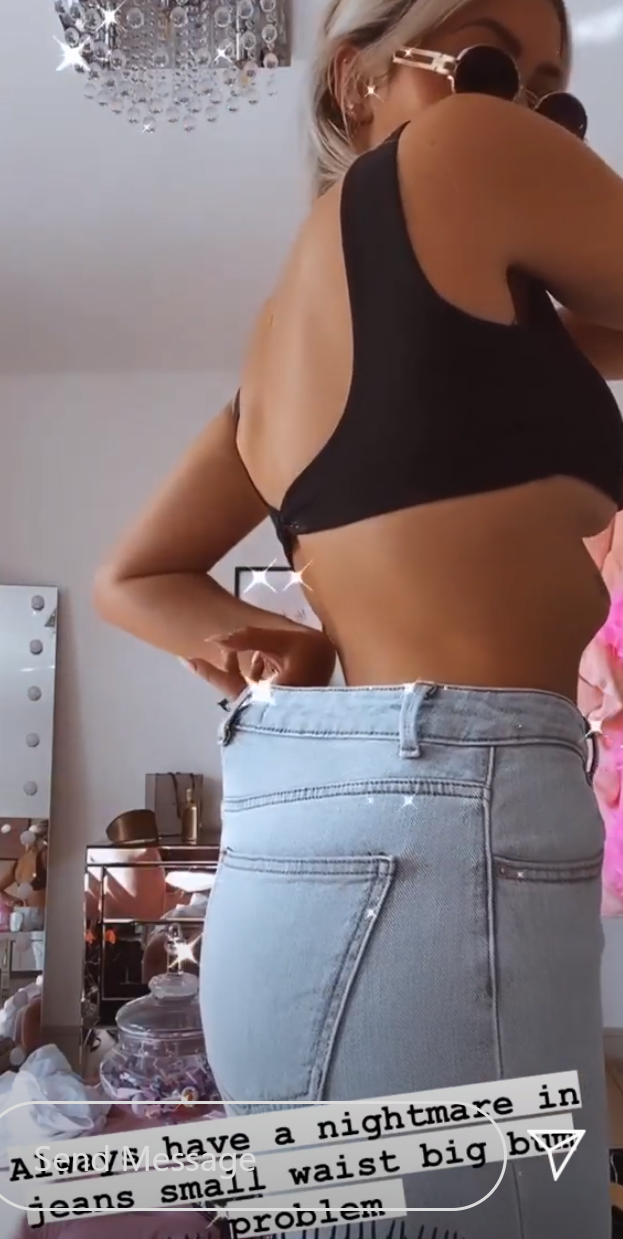 A second video showed that Chloe had overcome the issue by adding a tight belt, which appropriately held her jeans in place.

She also posted a photo to her main social media grid, smiling a the camera as she brushed strands off blonde hair away from her face in her bathroom. 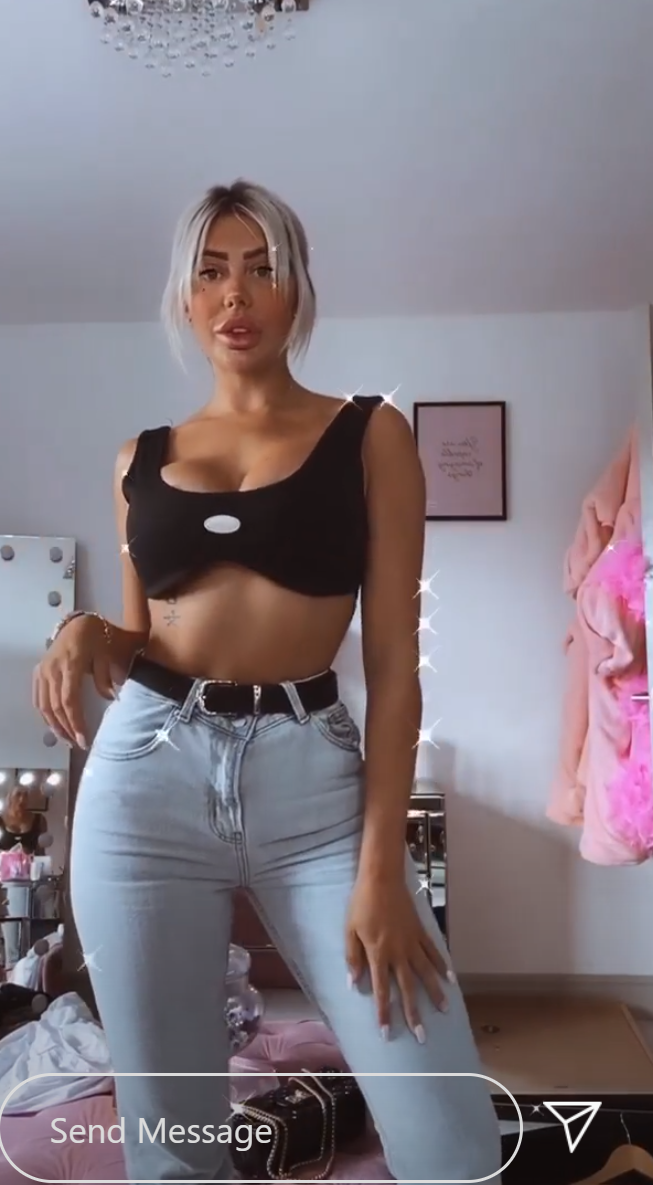 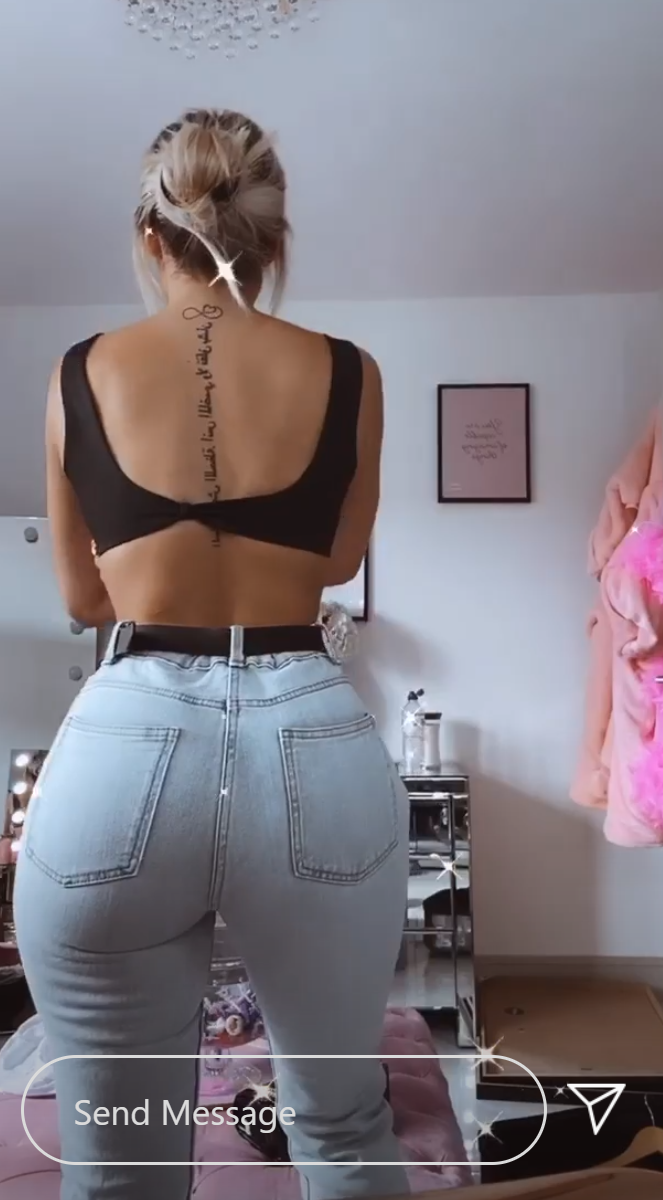 The star completed the look with a pair of trendy trainers and a stand-out watch, with a tattoo on her abs also visible.

Chloe referenced her jeans battle in the caption, simply posting an emoji of a pair of trousers.

The star recently returned from a birthday trip to Marbella, where she put on an eye-popping display in a series of tiny bikinis. 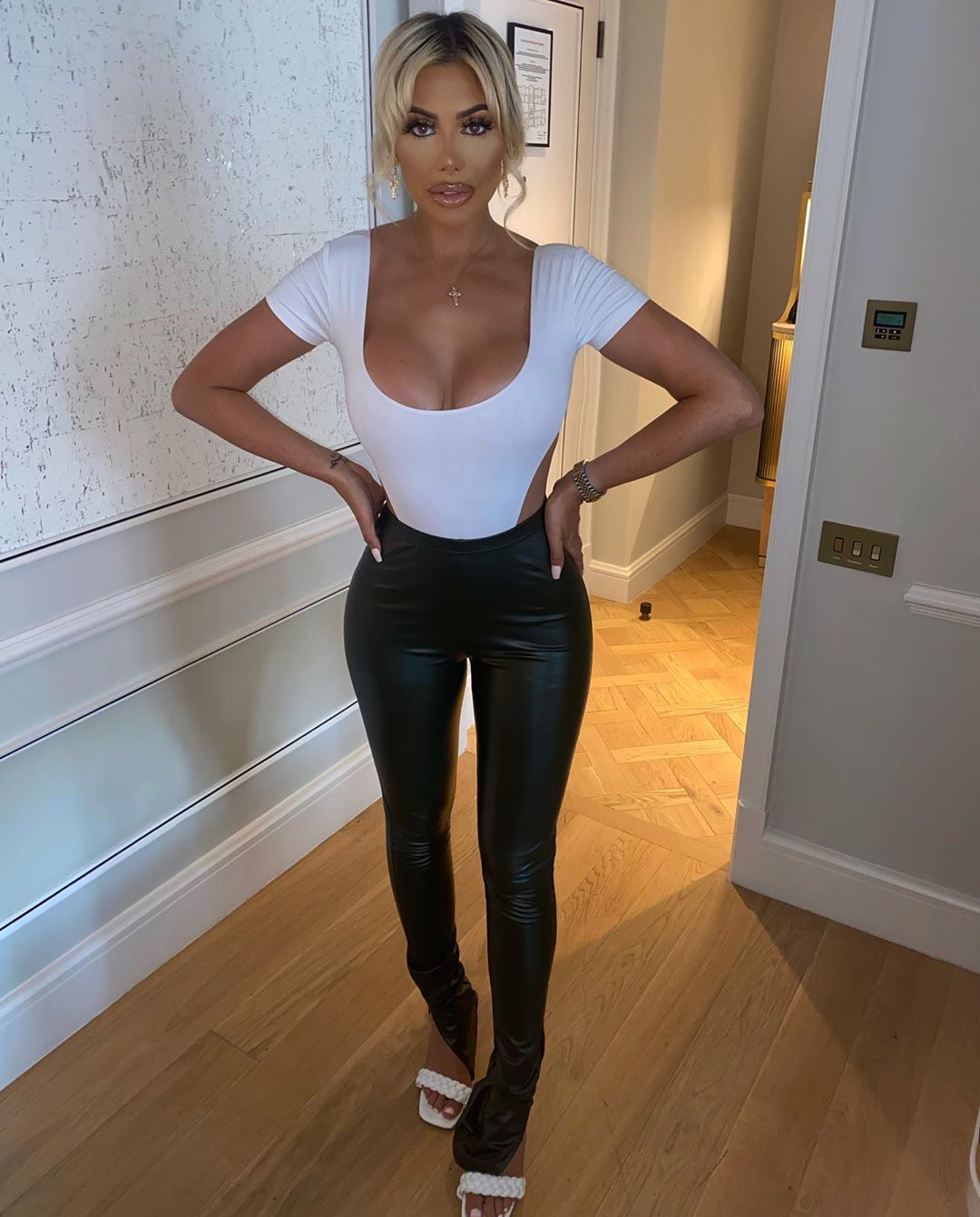 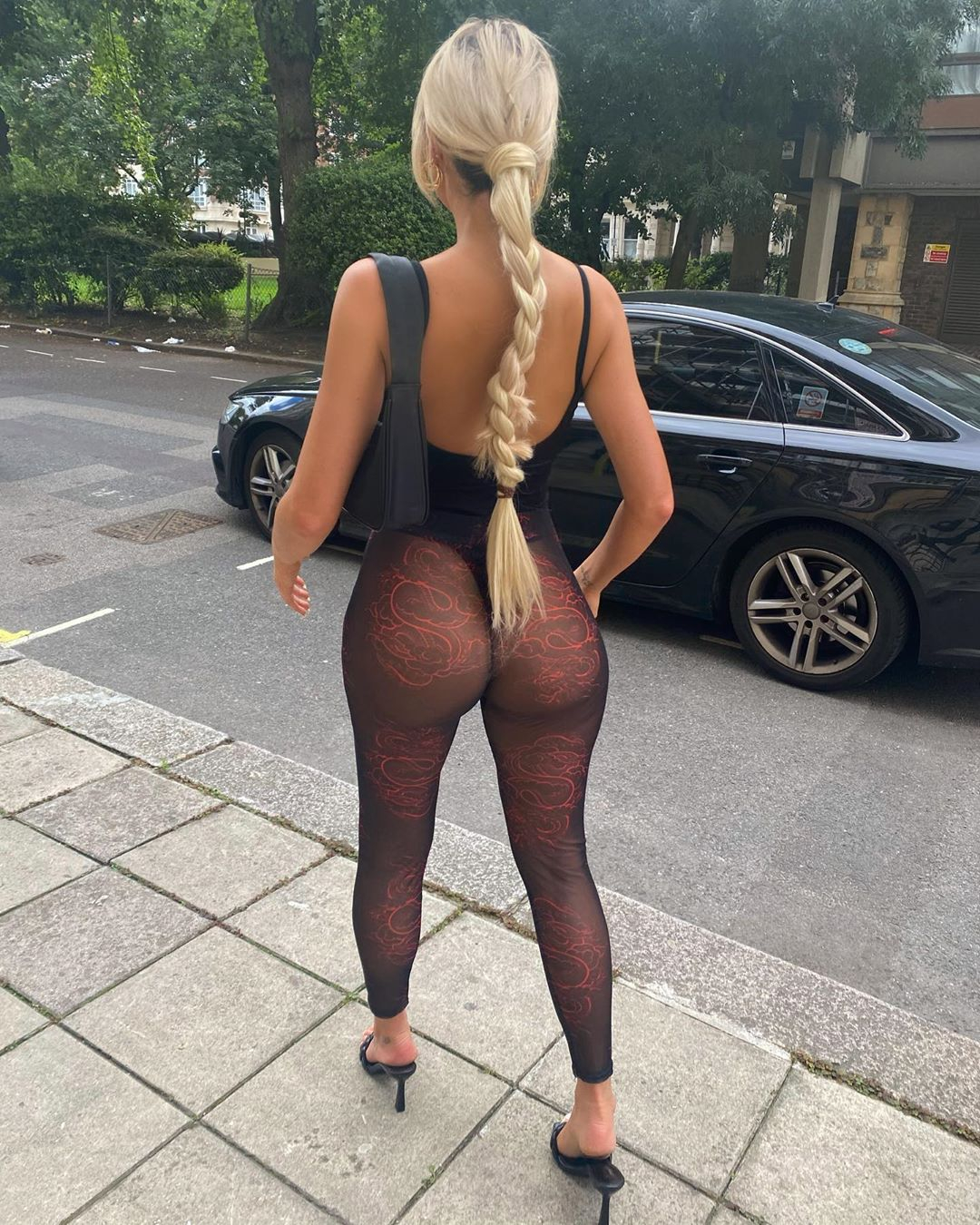 The beauty is no stranger to showing off her body, and the snaps came just days after Chloe sparked backlash for wearing "inappropriate" see-through leggings that showed off her bum.

She teamed the sheer patterned bottoms with a skimpy black leotard, posting a snap of herself strolling through the street with pals in the afternoon.

Earlier this month, Chloe was caught deleting another sexy social media snap after she was accused of photoshopping her appearance in it.

Related posts:
Drew Barrymore Still Open to Relationship Though Vowing to Never Marry Again
Can YOU ace this general knowledge quiz?
Popular News
'The Marvelous Mrs. Maisel': Why Dance Is a Key Element of Everything Amy Sherman-Palladino Does
24/09/2020
Man Utd wonderkid Ramon Calliste, called ‘the next Giggs’, now owns luxury watch business and makes £5m a year – The Sun
26/03/2020
Megan Thee Stallion Addresses Criticism Over Twerking: ‘I Love to Shake My A**’
26/03/2020
Police guard shops to stop coronavirus panic-buyers and enforce social distancing – The Sun
26/03/2020
Coronavirus: Good Morning Britain’s Dr Hilary reveals ‘game-changing’ self-testing kit
26/03/2020
Recent Posts
This website uses cookies to improve your user experience and to provide you with advertisements that are relevant to your interests. By continuing to browse the site you are agreeing to our use of cookies.Ok