CATHERINE Tyldesley's new drama Viewpoint had to shut down production after a crew member tested positive for coronavirus.

The drama had only resumed filming earlier this month and had social distancing measures in place, however, a member of the production tested positive for Covid-19. 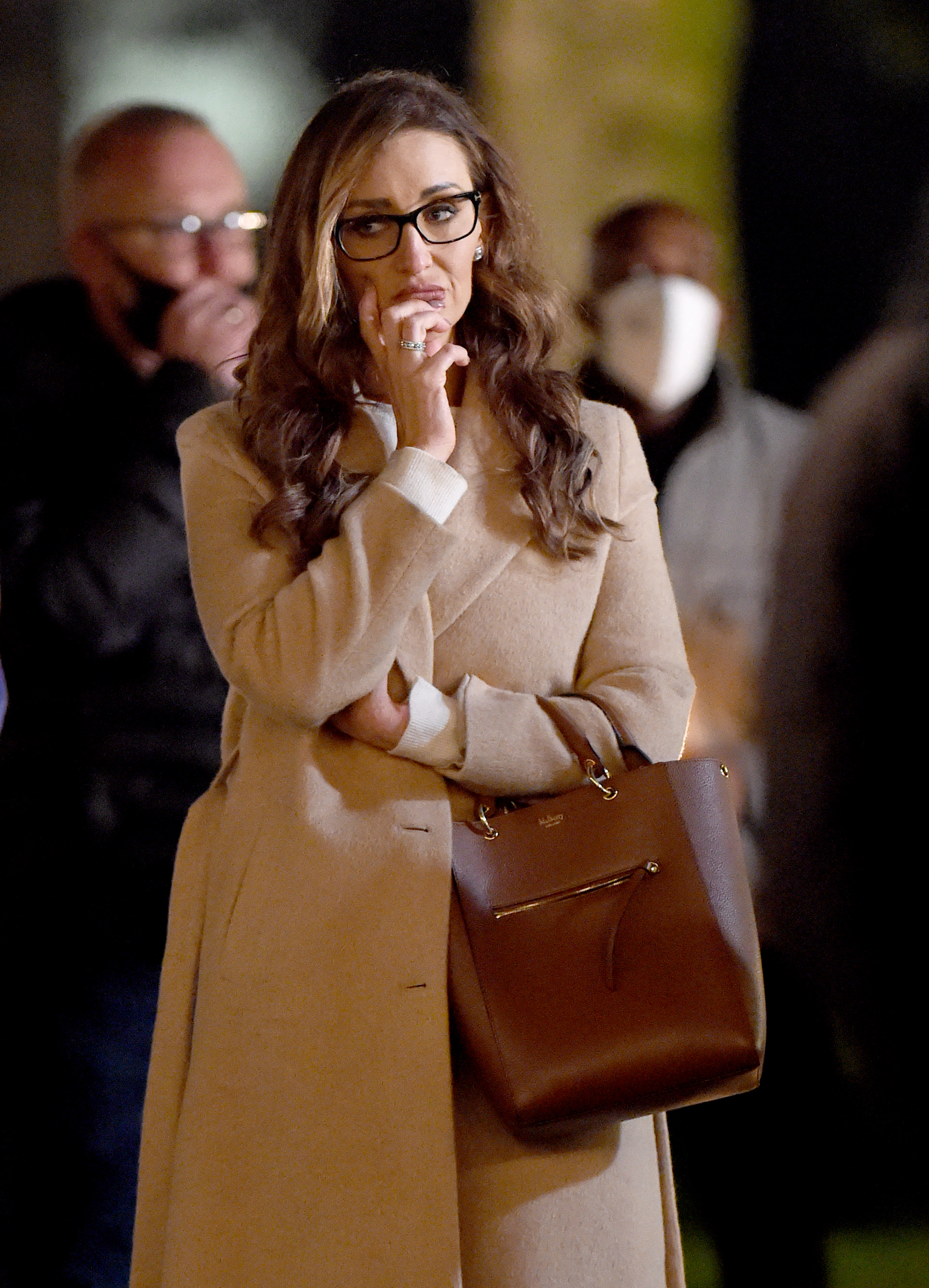 While it is not clear if the person was a crew member of actor, it meant show bosses had to take the decision to suspend filming in Manchester.

A spokesperson confirmed the halt in production, telling the Mail Online: "There are specific protocols in place for this eventuality which have been implemented and, as a result, filming has recommenced."

Noel's character DC Martin King sets up an observation post in the home of a single mother, Zoey Sterling, played by Alexandra Roach. 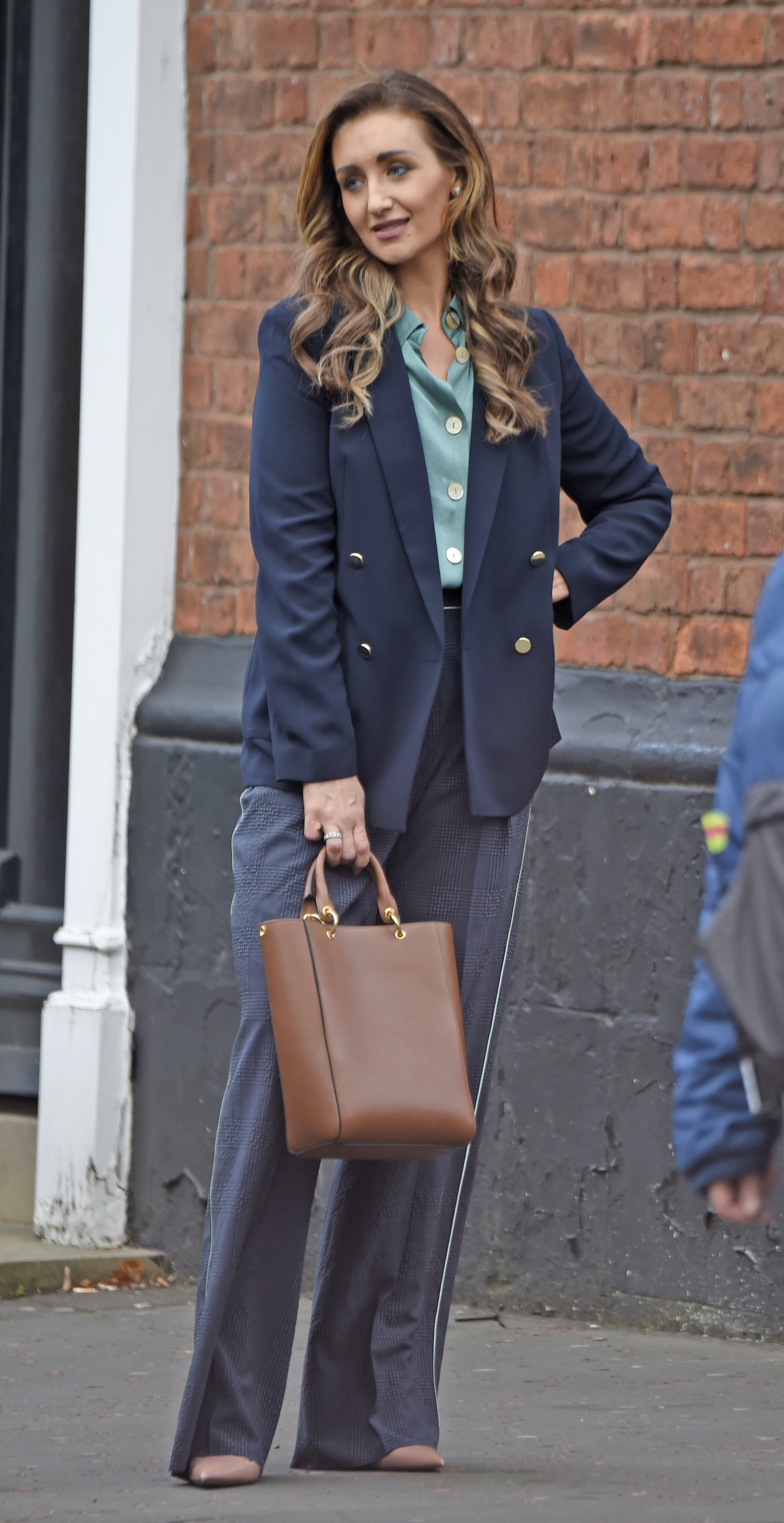 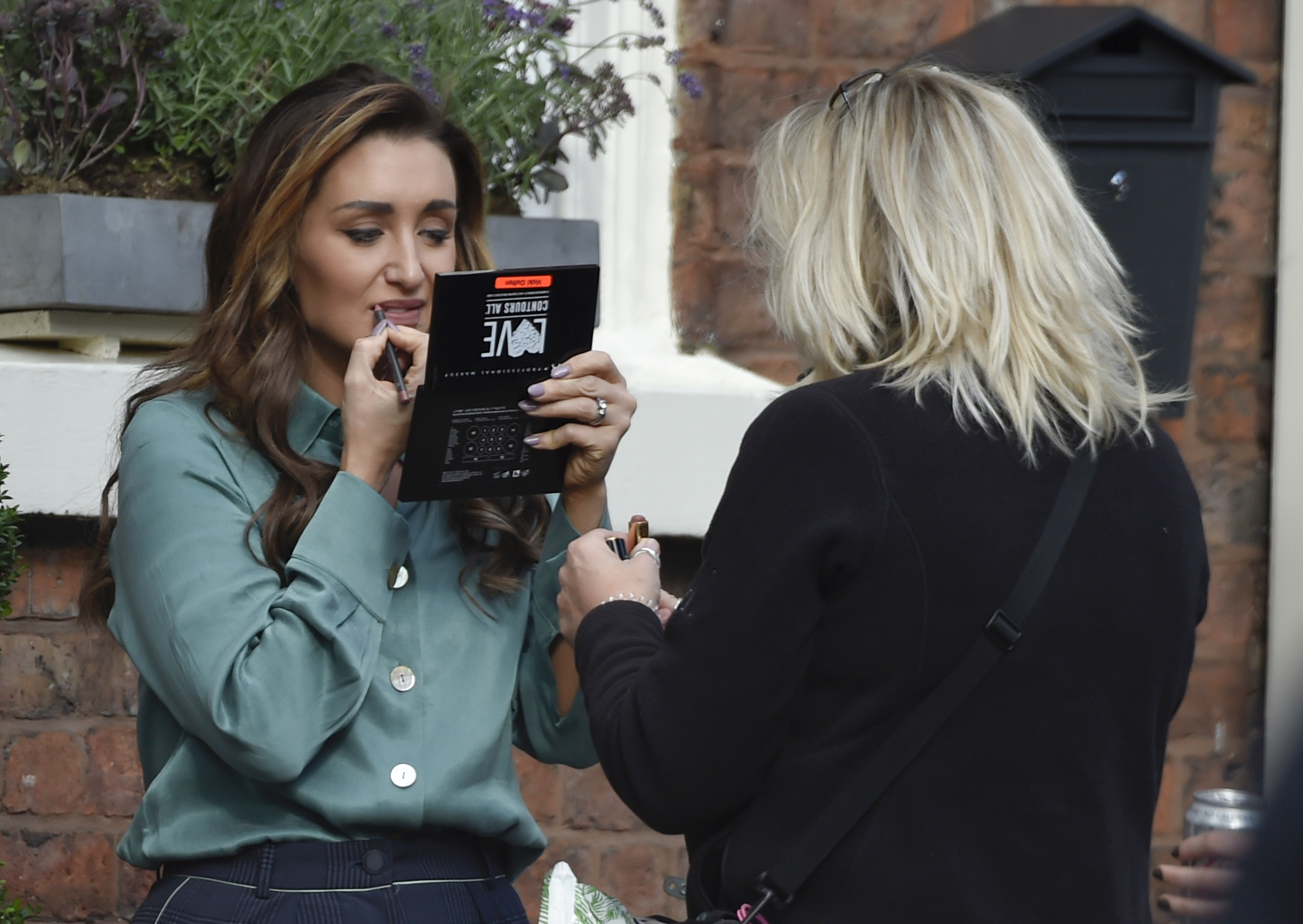 Zoey's house has views of the home of a missing primary school teacher, and the prime suspect in her disappearance is her live-in boyfriend.

Head of ITV, Polly Hill previously told the Express about the new drama: "It's hard to find a crime series that feels new and fresh, which is why I am delighted to commission Viewpoint.

"Martin, the police surveillance officer watching a community to discover why a local teacher has gone missing, is in Zoe's flat who secretly watches her neighbours because she's lonely.

"The lines between the two and who can and can't spy on us, is beautifully blurred.' 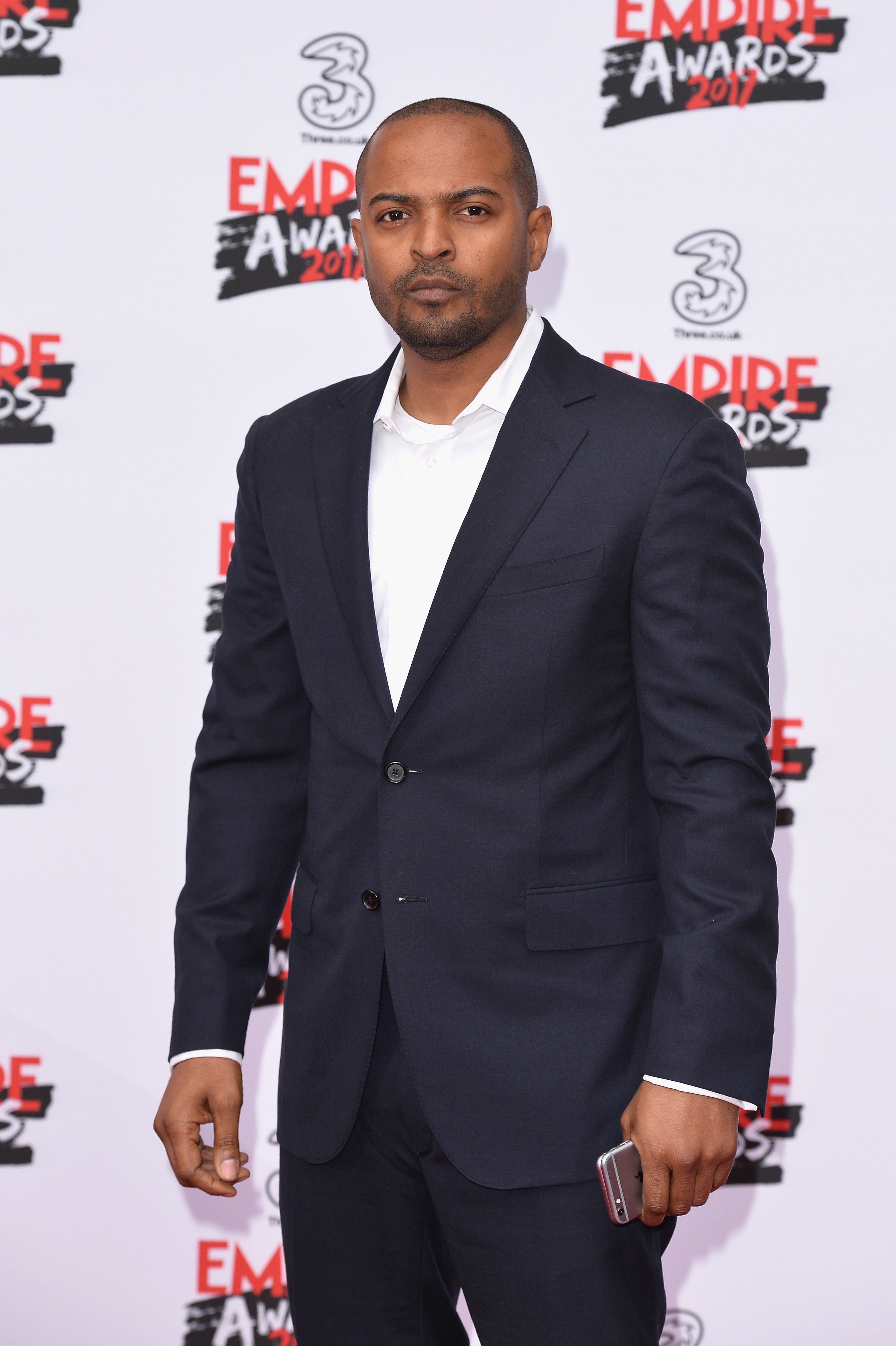 She added: "It creates a crime series that has a touch of Rear Window."

Related posts:
Missing woman's family say police made 27 key failings during probe
Mums are using washing powder to get their oven racks looking like new
Popular News
‘I was concerned’: Peter Beattie questioned V’landys as ARLC chair after ABC program, court hears
24/09/2020
Man Utd wonderkid Ramon Calliste, called ‘the next Giggs’, now owns luxury watch business and makes £5m a year – The Sun
26/03/2020
Megan Thee Stallion Addresses Criticism Over Twerking: ‘I Love to Shake My A**’
26/03/2020
Police guard shops to stop coronavirus panic-buyers and enforce social distancing – The Sun
26/03/2020
Coronavirus: Good Morning Britain’s Dr Hilary reveals ‘game-changing’ self-testing kit
26/03/2020
Recent Posts
This website uses cookies to improve your user experience and to provide you with advertisements that are relevant to your interests. By continuing to browse the site you are agreeing to our use of cookies.Ok