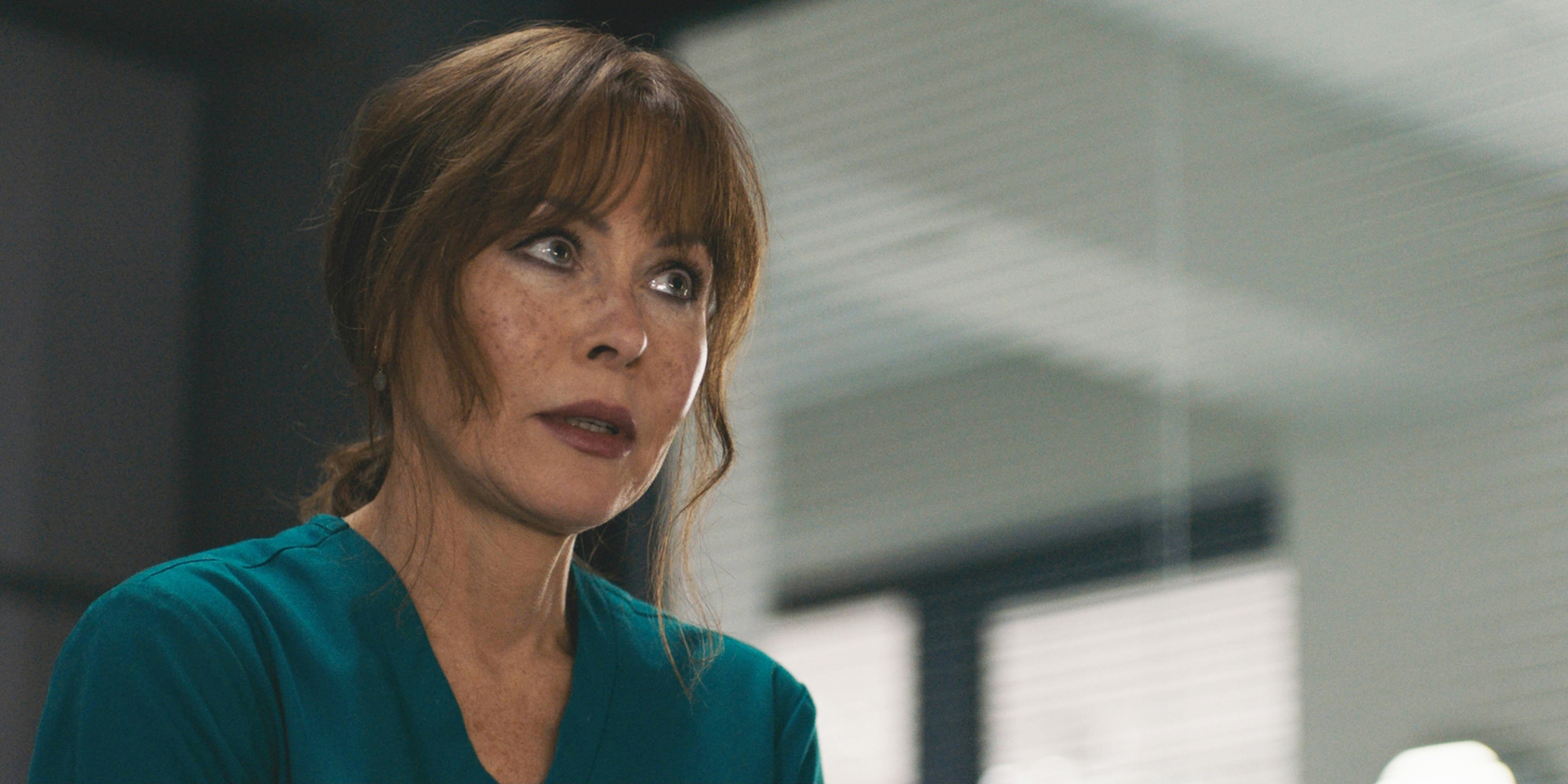 It has been confirmed that Casualty star Amanda Mealing will be leaving the show after seven years of playing Connie Beauchamp in the UK’s longest running medical drama.

Previously playing Connie in Holby City, Amanda joined Casualty in 2014, and has been a part of some huge and explosive storylines as Clinical Lead of the ED.

From car crashes, rescue missions, storylines addressing cancer, euthanasia, paranoia and drug addiction, Connie has had quite the journey throughout her time in the ED.

Most recently, viewers have watched Connie’s relationship with Jacob (Charles Venn) break down, and also led Holby City ED through the height of the Coronavirus pandemic.

Talking about her exit, Amanda said: ‘It has been the most remarkable privilege to play Connie for the last 18 years. When she first hit our screens there were few female leads that weren’t “the wife of…”, “the mistress of…” or needed “rescuing”. Most important for me is knowing that Connie has inspired so many women and young girls to seek careers, seek independence and strive to be their best.’

Deborah Sathe, Senior Head of Content Production for Holby City and Casualty, added: ‘We are going to miss Amanda playing chief of the ED Connie. Connie has led the ED, her team, and our Casualty audience through COVID. The quest to restore Casualty to our screens was not an easy one, and we owe a huge debt to Amanda and the whole team for delivering some of the most extraordinary episodes Casualty has ever broadcast.  We look forward to welcoming Connie back onto our screens in due course.’

Amanda also tweeted about her exit, posting a photo of some iconic high heeled shoes of Connie’s, and saying: ‘Au revoir…for now. After 7 fantastic years at @BBCCasualty I shall miss my family there. Thank you for your endless love and indefatigable support.’

Connie will soon embark on a well-earned break, putting her personal life ahead of her career for once. This comes after Connie’s daughter Grace (Emily Carey) made her return to the show, no doubt creating speculation on whether Connie’s departure tie in with finally being a mother to Grace instead of putting her job first.

Amanda will appear on screen in Casualty until late March.