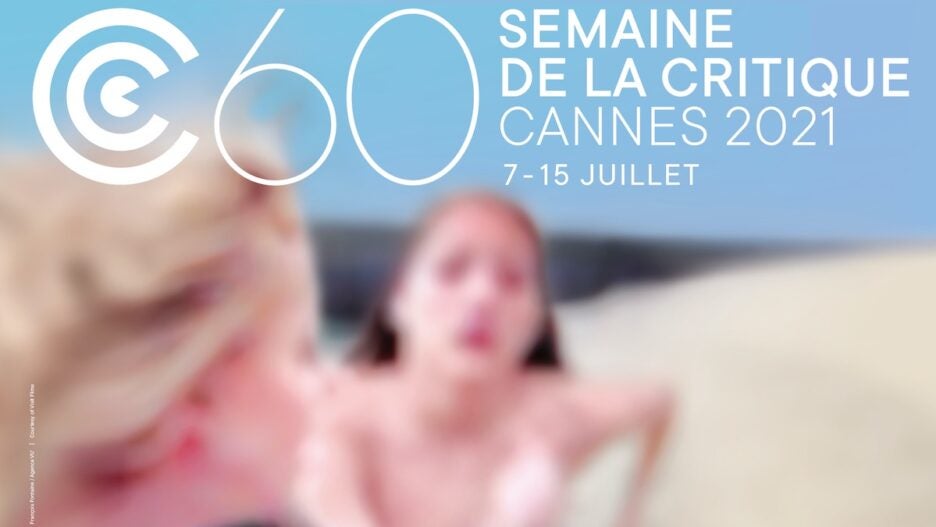 When Cannes’ La Semaine de la Critique, or International Critics Week, kicks off on July 7 with a screening of Swiss director Constance Meyer’s “Robust,” the festival’s longest-running independent section will be celebrating its 60th anniversary in style. The screening will take place in a completely refurbished Miramar theater with increased capacity, a new seating plan and technical upgrades undertaken by the city of Cannes with backing from an anonymous philanthropist.

And the Critics Week section, which looks for up-and-coming directors and showcases a small group of first and second films every year, will be taking place at a time when filmmakers first recognized by Critics Week will be plentiful up and down the main Cannes lineup: Jacques Audiard, Leos Carax, Julia Ducournau, Justin Kurzel and François Ozon in the Main Competition, and Arnaud Desplechin and Gaspar Noé in Cannes Premiere, among others.

“It’s about picking a director who’s on (the) way to becoming a major talent,” Critics Week festival director Charles Tesson (who is ending his tenure after this year’s festival) has said. “And that’s the hardest thing to find.” 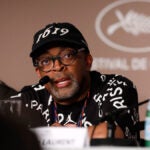 But Critics Week has been pretty good at finding it, considering that the roster of directors who first came to Cannes to be in the section also includes Bernardo Bertolucci (CW class of ’64), Philip Kaufman, Ken Loach, Tony Scott (with a mid-length film a decade before his feature debut, “The Hunger”), Agnieszka Holland, John Sayles, Wong Kar-Wai and Miranda July.

Then there was a young Guillermo del Toro, who appeared in Critics Week in 1993 with his debut, “Cronos,” but only because he’d taken matters into his own hands after the Mexican Film Institute had declined to submit the horror film to the festival. “I was like a fat Cinderella,” he later said. “‘Can I go to the ball?’ ‘No!’”

Seven years later, his pal Alejandro G. Iñárritu was picked for Critics Week with his debut film, “Amores Perros.” It was the first film festival he ever attended, but he and his team stayed in a hotel 25 minutes out of town because, he said, the prices in Cannes were too high. 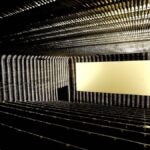 And when director Jeff Nichols went to Cannes with his second film, “Take Shelter,” in 2011, he sat at the Critics Week awards ceremony not understanding a word because he didn’t speak French. “It was still great,” he said in a 60th-anniversary video he made for Critics Week. “I could see the filmmakers, and they would call out the awards, and people would go up and I would clap. They finally got to the final award, and everybody starts clapping, and I’m clapping and looking around, and I remember very distinctly thinking, ‘What an amazing moment for that filmmaker. That is gonna be transformative for them.’