BRITNEY Spears expressed that her dad has exerted "too much control" over her life, supervising decisions of who she dated to how she redecorated her home.

The international pop sensation will appear virtually in court on Wednesday to fight for freedom from her conservatorship.

🔵 Follow our Britney Spears live blog for the latest updates… 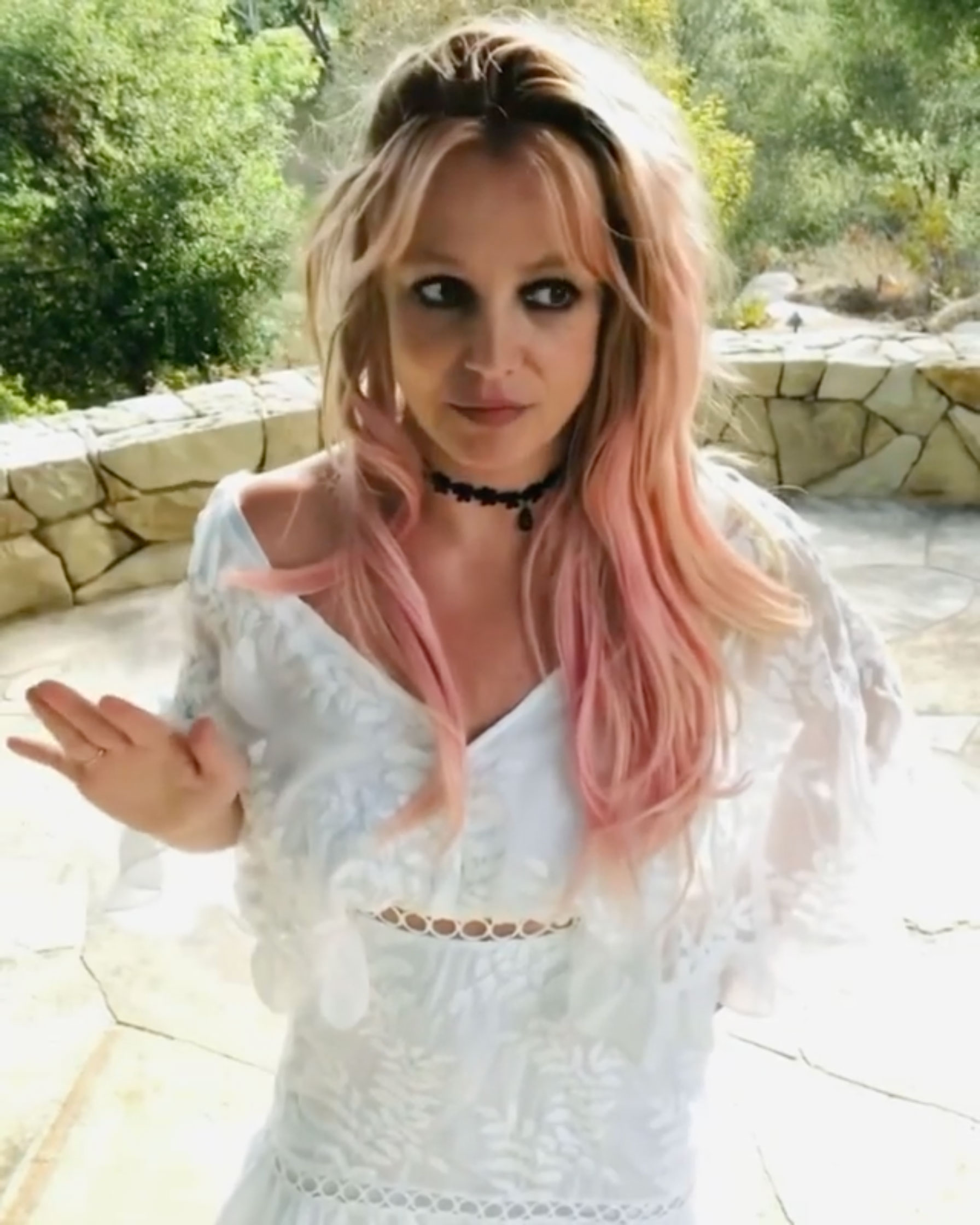 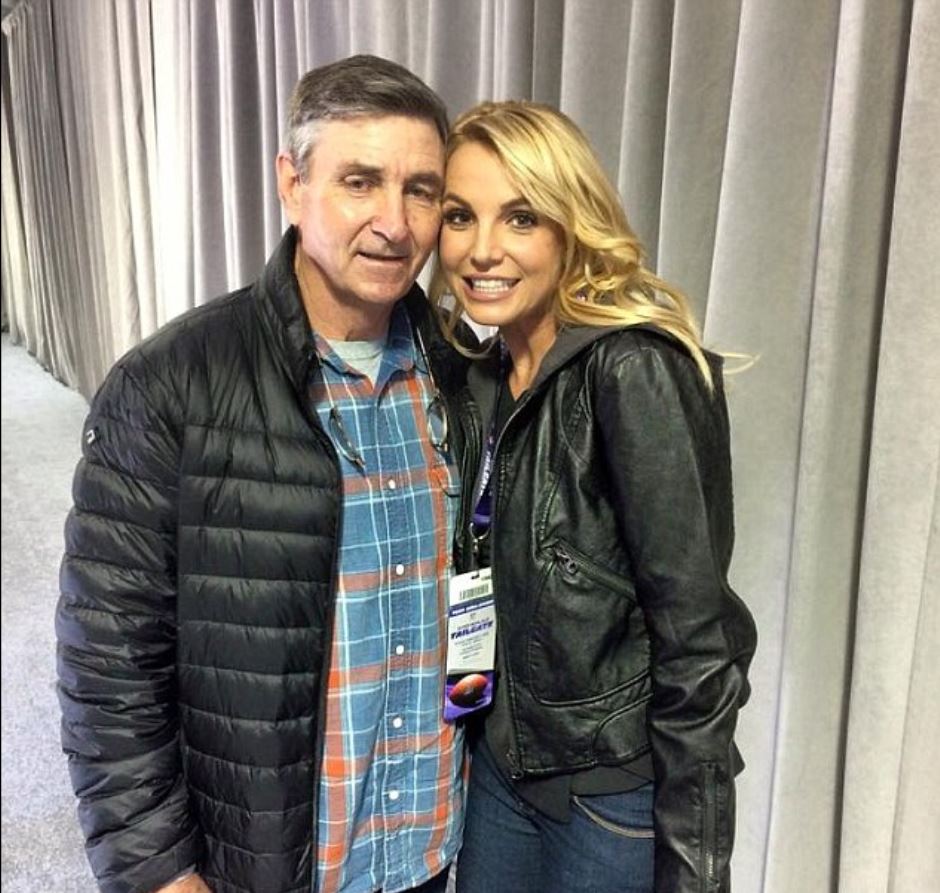 Britney, 29, expressed "serious opposition" to her conservatorship and her father's extreme "control" over her life, The New York Times has discovered in 2016 court documents.

The singer said her father "restricted everything from whom she dated to the color of her kitchen cabinets," making it difficult for her to make simple decisions by herself.

“She articulated she feels the conservatorship has become an oppressive and controlling tool against her,” a court investigator wrote in the closed court report that year.

The system in place held “too much control" over her life she allegedly told the investigator, urging: “Too, too much!” 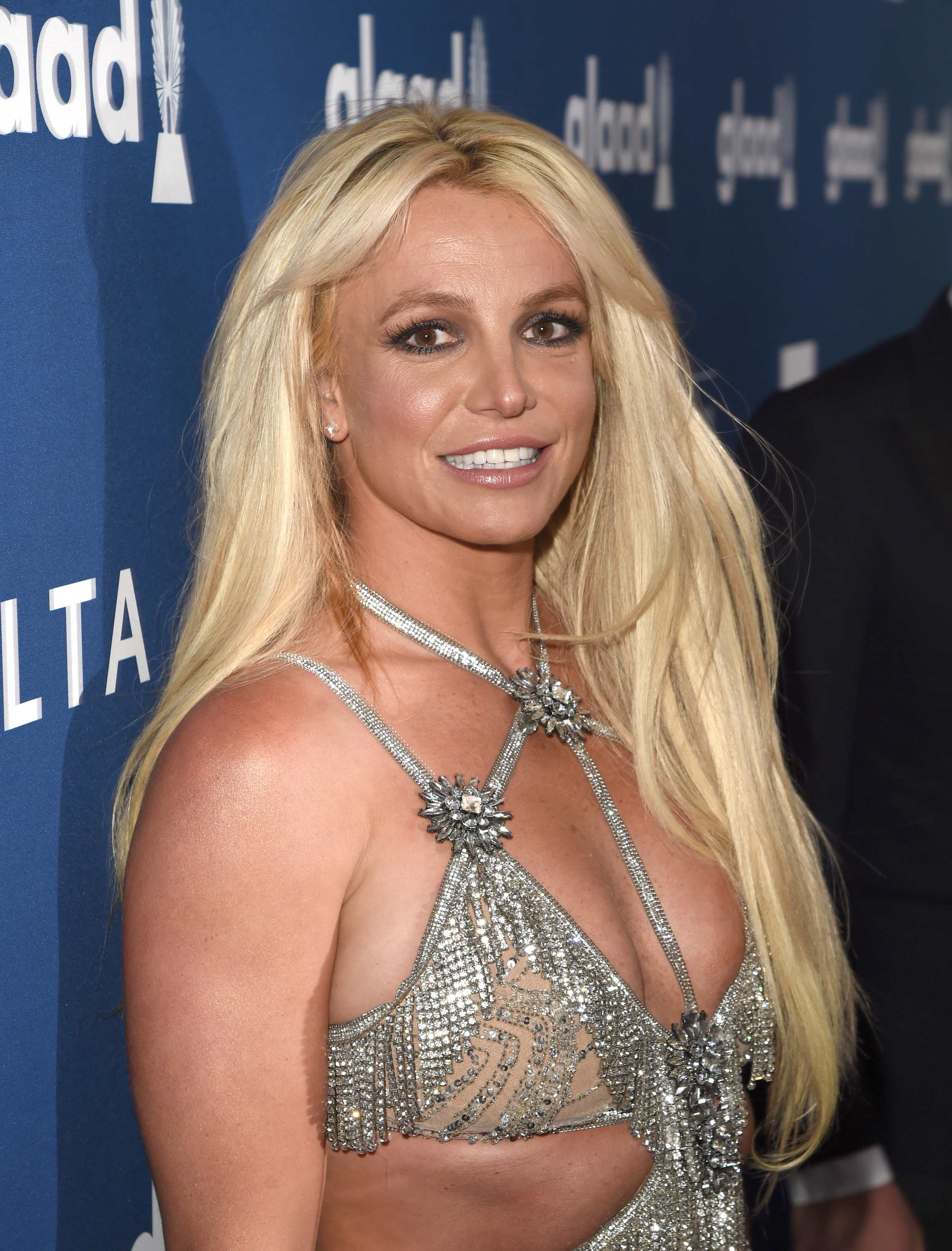 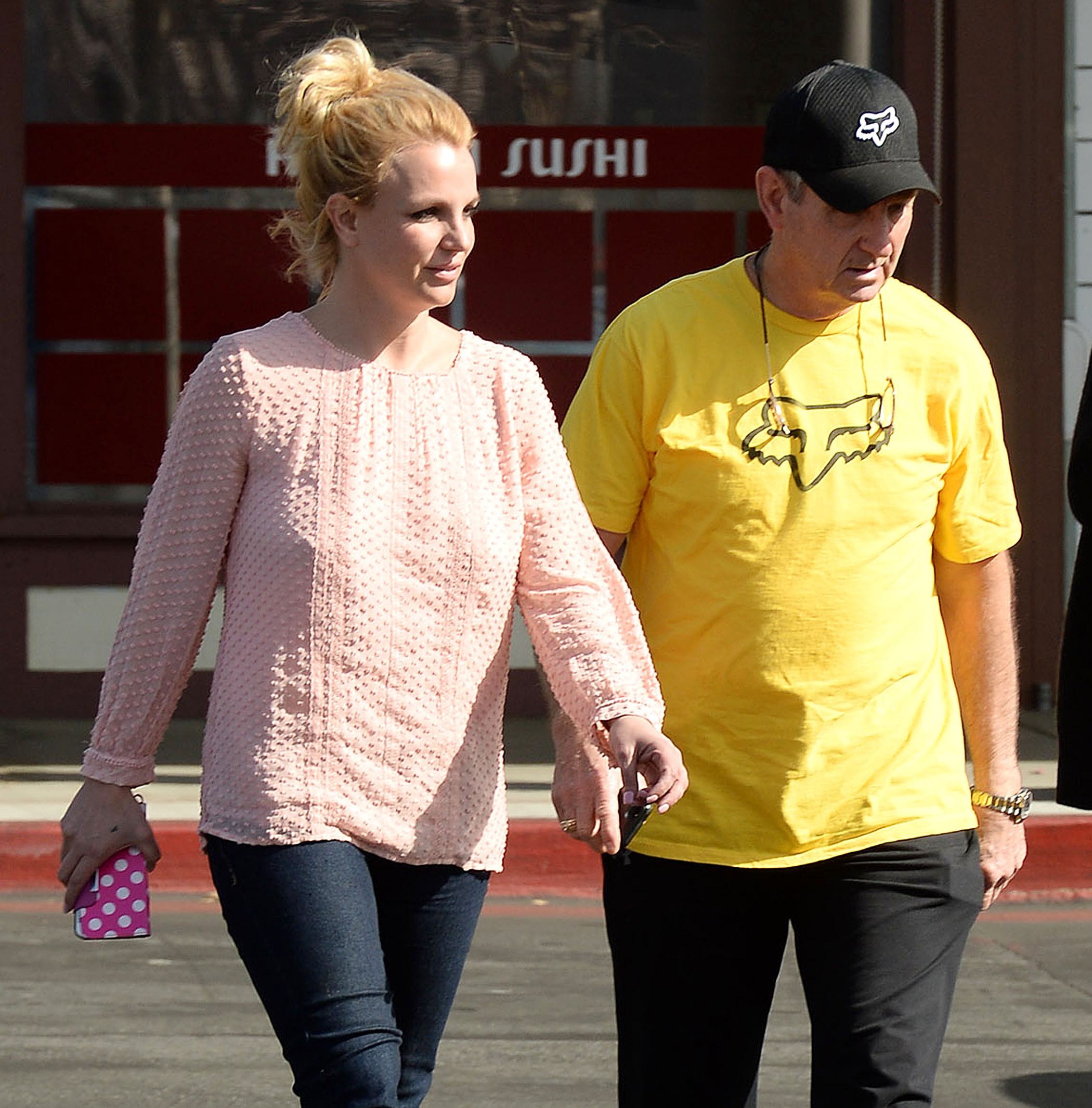 Britney reportedly told the court investigator that she wanted her conservatorship to be terminated "as soon as possible."

“She is ‘sick of being taken advantage of’ and she said she is the one working and earning her money but everyone around her is on her payroll,” they wrote.

The Princess of Pop has been in conservatorship under her father's control since 2008, after suffering a very public breakdown.

That year, concerns were raised about the strength of her mental health after several psychiatric evaluations, public struggles, and signs of substance abuse came to light. 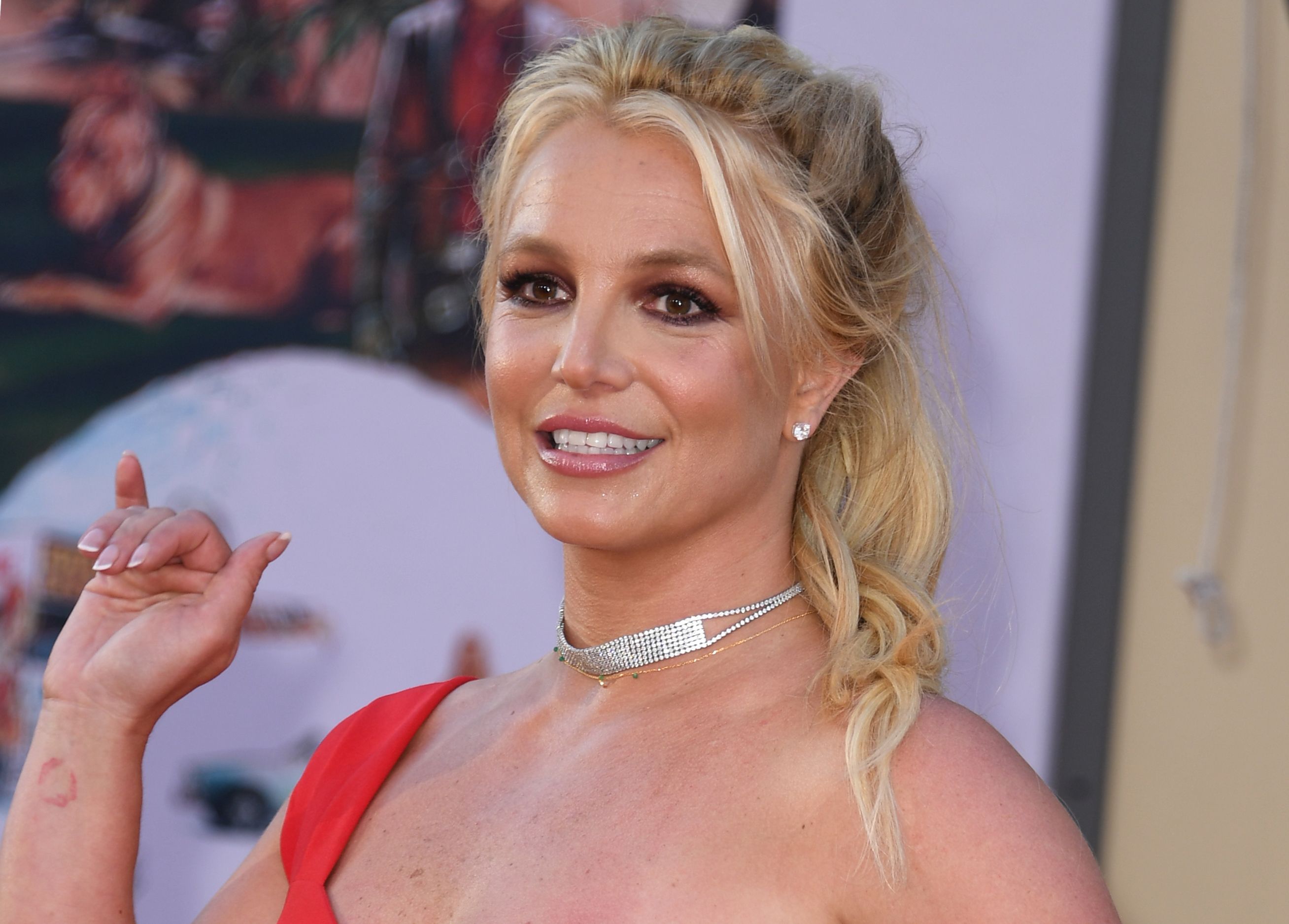 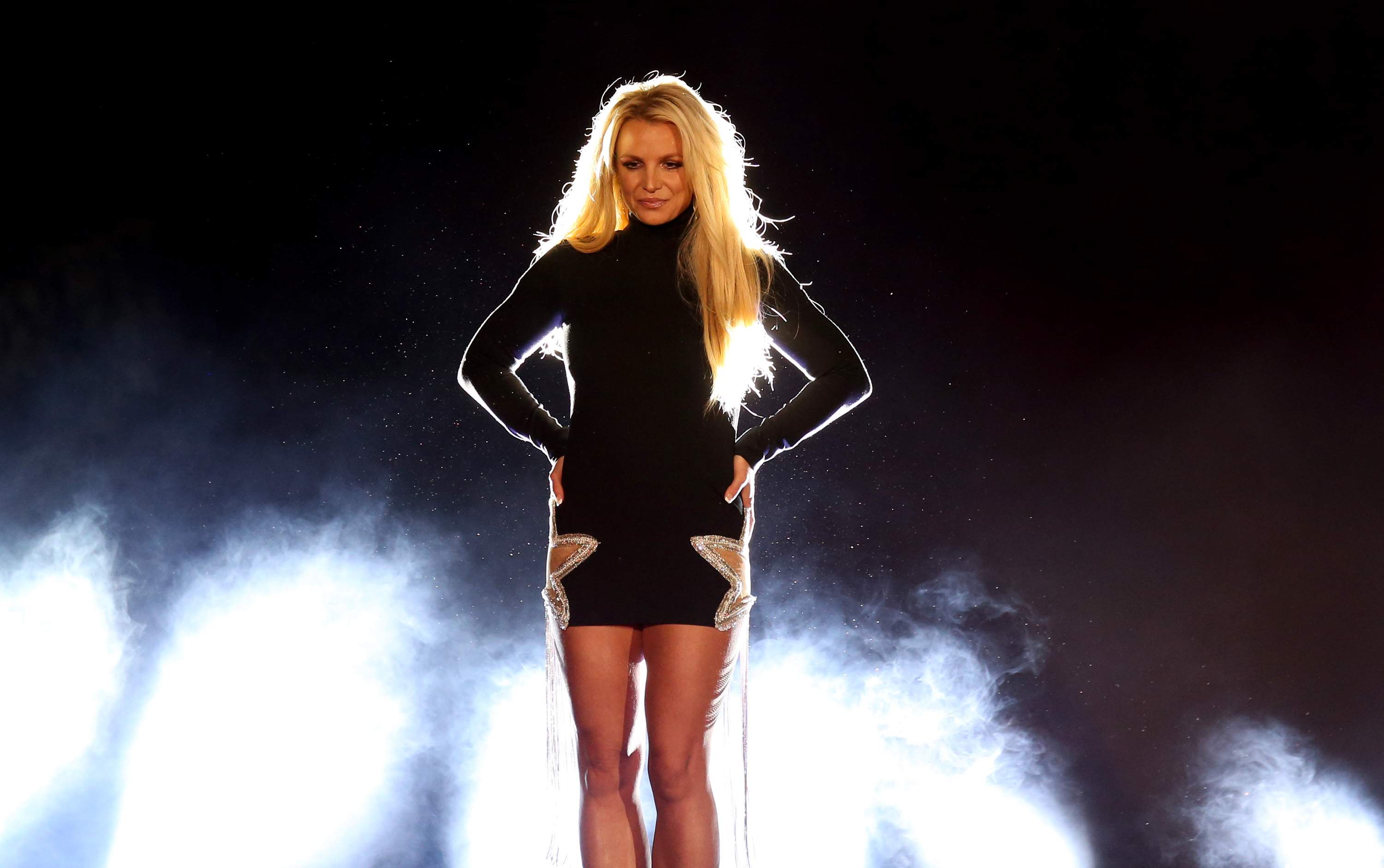 In 2019, Britney told the court she felt she was forced into performing and staying at a mental health facility due to the conservatorship.

The mother of two has hoped to remove her father as the head of her conservatorship since 2014, alleging that his drinking and other offenses deem him unworthy.

Last year, Britney's court-appointed lawyer Samuel D. Ingham III told the judge that she was “afraid of her father" as he is a recovering alcoholic, who has "faced accusations of physical and verbal abuse" the Times wrote. 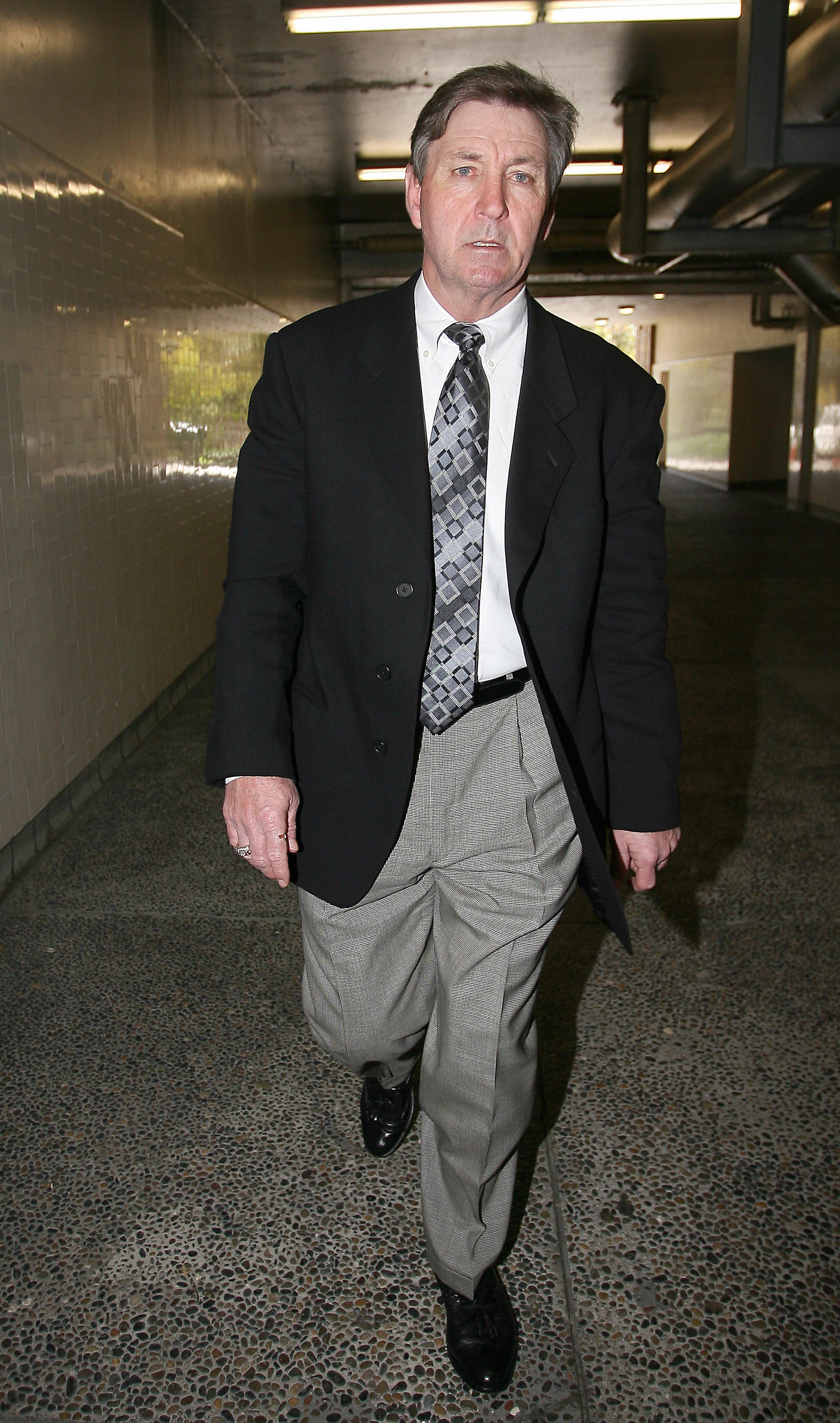 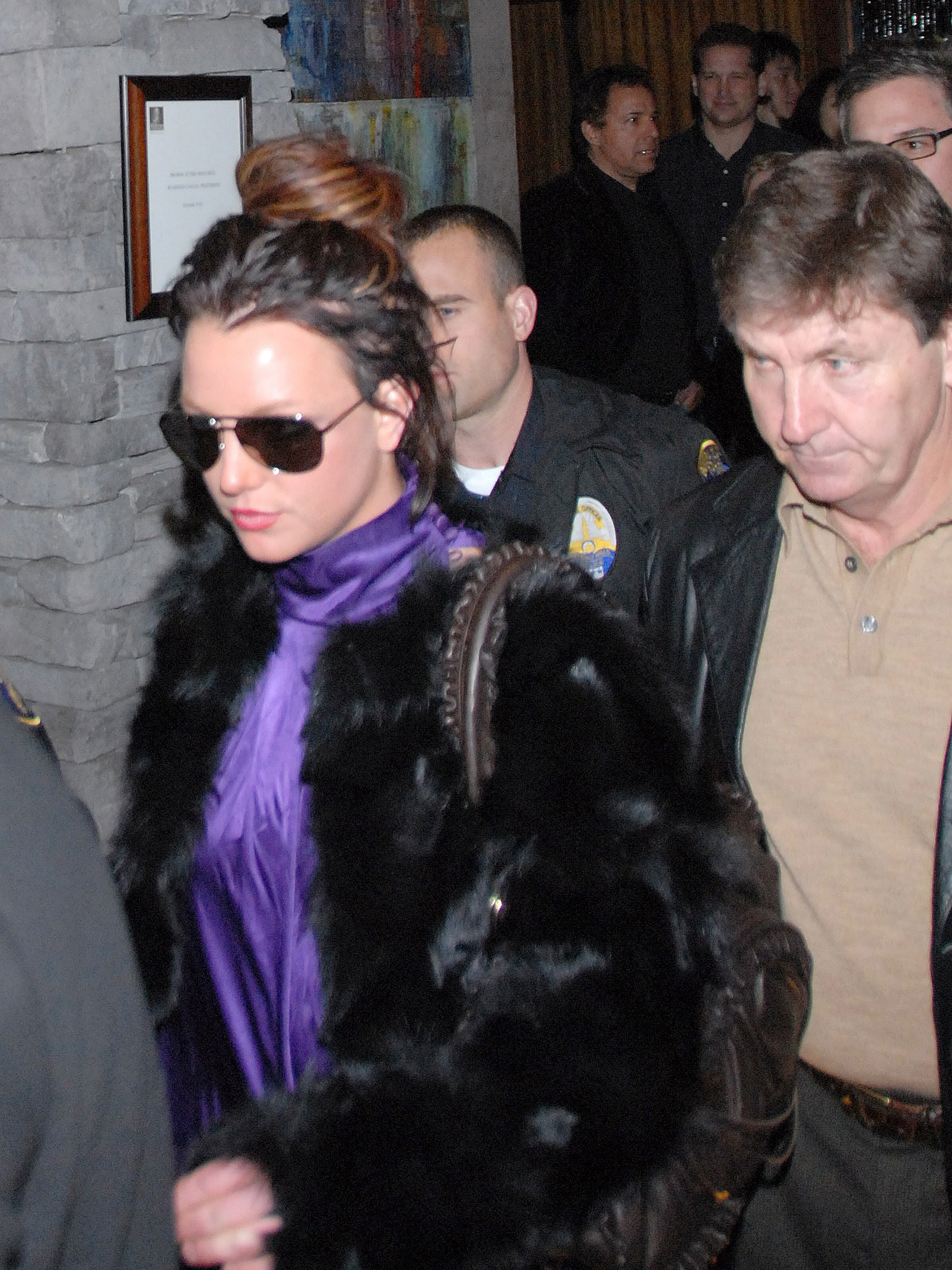 The Gimme More singer admitted in the court documents that her dad was "obsessed" with her, and "wanted to control everything about her" including who she made "friends" with.

Despite earning millions from her Las Vegas residency and other tours, the pop star was only allotted a $2,000 weekly allowance via the conservatorship.

According to the report, Britney said any mistakes in her spending resulted in “very harsh” consequences, and that her conservatorship “comes with a lot of fear."

The Circus singer told her court investigator that she was "very angry" about how her life was being run, the NY Times revealed, with security surrounding her at all times. 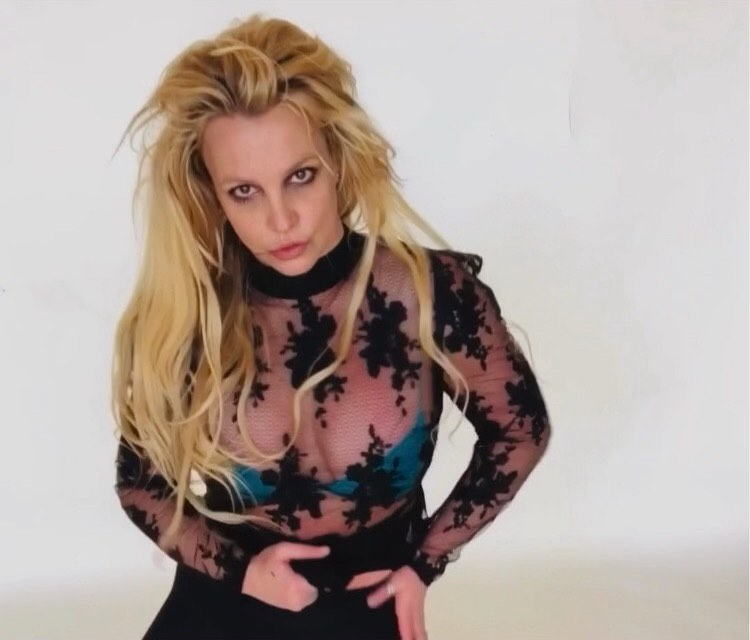 She also resented being tested for drugs several times a week and that her credit card was held by her team to be used at their own will, the outlet added.

Britney explained how even making cosmetic changes to her home like restaining her kitchen cabinets was forbidden by her father, who claimed there was "too much money being spent."

According to The Times, Jamie Spears recently sold the house his children grew up in, and has been staying in the country in an RV parked at a warehouse that has "stored the boxed-up relics of his daughter’s megawatt career" for years.