DAVID Walliams and Alesha Dixon were involved in an astonishing Britain’s Got Talent bust-up over his Little Britain past.

The judges clashed after Alesha referred to David’s “inappropriate” parodies in the comedy show. 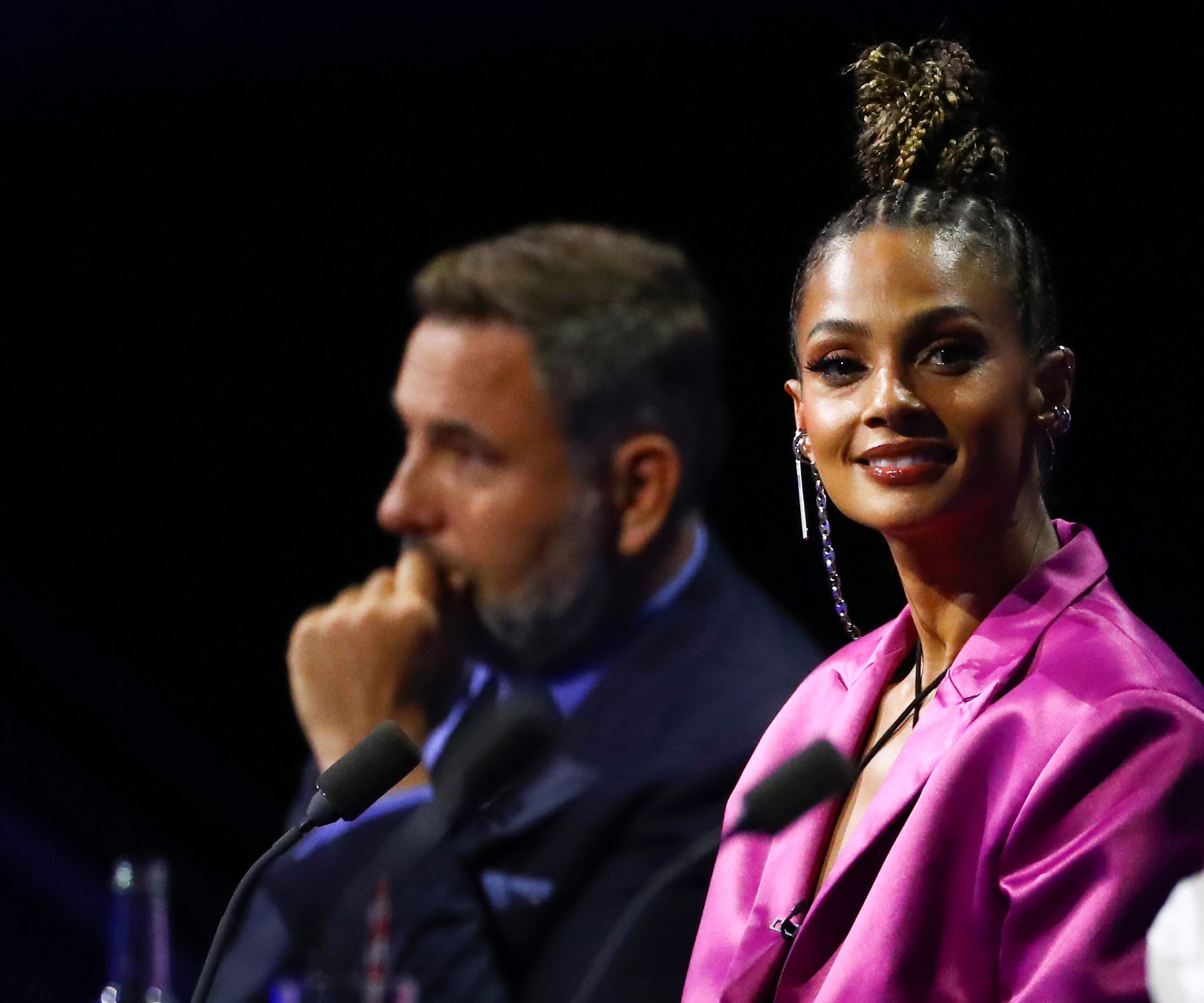 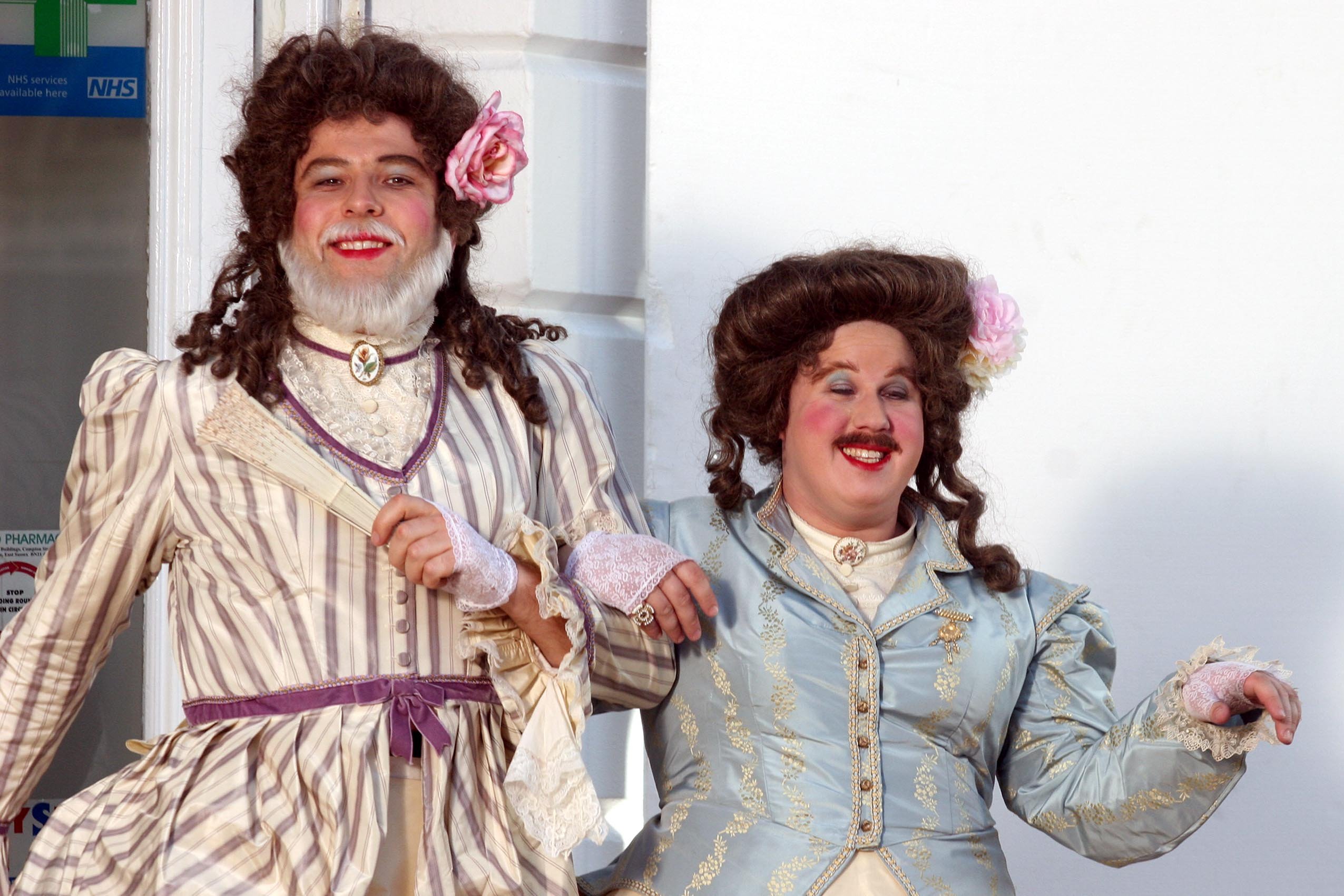 David, 49, left London’s LH2 studios straight after filming last Friday, while the other judges returned to their dressing rooms.

A studio insider said: “Diversity and equal opportunity for all are subjects incredibly close to her heart.

“She is becoming more determined to use her platform for good and speak out where she feels she should.

“It kicked off after the deliberation stages of putting one of the acts into the final.

“When the artist who Alesha had backed got through she basically turned to David and said, ‘Well that’s payback for all your inappropriate Little Britain antics’. 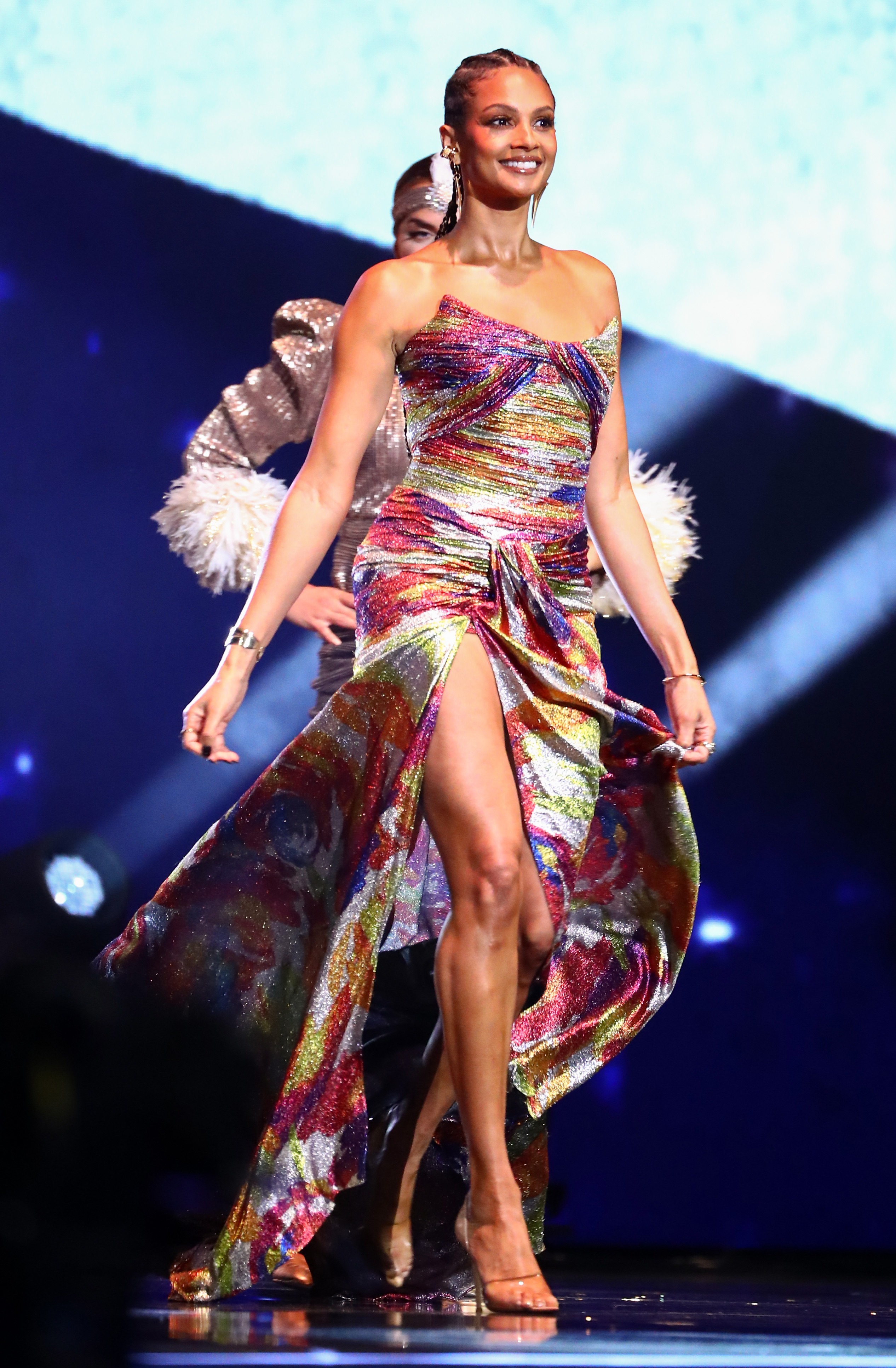 “It was quite catty, although Alesha later insisted she was only joking. But David was stunned. Obviously he is not racist or homophobic, or anything-phobic in the slightest — he was upset.

“Words were exchanged, and the rest of filming was pretty awkward.

“He didn’t hang around after, and was the first judge to leave.”

Sources close to both stars tonight insisted Alesha’s comment was made in jest.

BGT insiders added the pair remain friends on and off screen.

A source added: “They are professionals, and will clearly turn it on for the cameras.

“Alesha is adamant she was only joking, so it’s water under the bridge as far as she is concerned.

“It’s back to business as usual for David too. He’s not one to hold grudges.”

David and former co-star Matt Lucas apologised in June for their characters in Little Britain which ran from 2003-7. They expressed regret at their depictions of “characters of other races” in near-identical Twitter statements.

Related posts:
Spoilers: Toyah's past with Eva destroys her baby dream in Corrie?
Tamar Braxton's Ex-BF Claims She Punched Him, Threatened to Kill Him
Popular News
Dana White Says No Deal with Brock Lesnar, 'Just Don't See Him Coming Back'
19/09/2020
Man Utd wonderkid Ramon Calliste, called ‘the next Giggs’, now owns luxury watch business and makes £5m a year – The Sun
26/03/2020
Megan Thee Stallion Addresses Criticism Over Twerking: ‘I Love to Shake My A**’
26/03/2020
Police guard shops to stop coronavirus panic-buyers and enforce social distancing – The Sun
26/03/2020
Coronavirus: Good Morning Britain’s Dr Hilary reveals ‘game-changing’ self-testing kit
26/03/2020
Recent Posts
This website uses cookies to improve your user experience and to provide you with advertisements that are relevant to your interests. By continuing to browse the site you are agreeing to our use of cookies.Ok