Throughout the first season of Bridgerton, Lady Danbury (played by Adjoa Andoh) proved to be a loyal, highly intelligent and, at times, brash character – making her an instant hit with fans. And it seems like, among the millions of Netflix viewers who binged the entire series, Lady Danbury gained two very famous fans in the form of This Morning’s Holly Willoughby and Phillip Schofield. So when Adjoa joined the pair on the ITV show on Tuesday, the presenting pair were desperate for answers about a possible second season.

WARNING: This article contains spoilers from Bridgerton on Netflix.

Lady Danbury made her presence know from the get-go on Bridgerton when she arrived in regal London to welcome the handsome Duke of Hastings (Rege-Jean Page).

Over the course of the series, the deep-seated family connections and turmoil Lady Danbury shared with the Duke came to the light as those around kept a keen eye on his newfound romance with Daphne Bridgerton (Phoebe Dynevor).

And one person who remained by Lady Danbury’s side throughout, providing a calm and wise word in her ear from time to time, was the matriarch of the Bridgerton family, Lady Bridgerton (Ruth Gemmell).

However, following a chat with Holly and Phillip about Bridgerton season two, actor Adjoa has hinted at interesting things to come if Netflix renews the drama due to the pair’s differences. 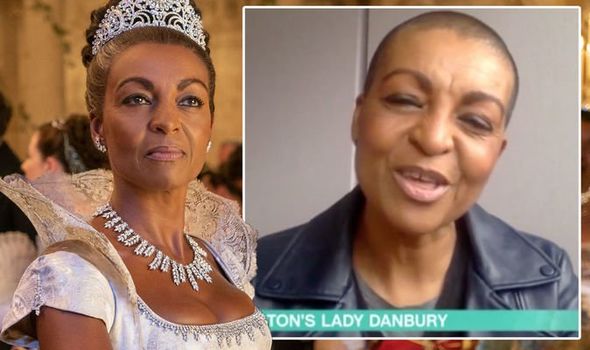 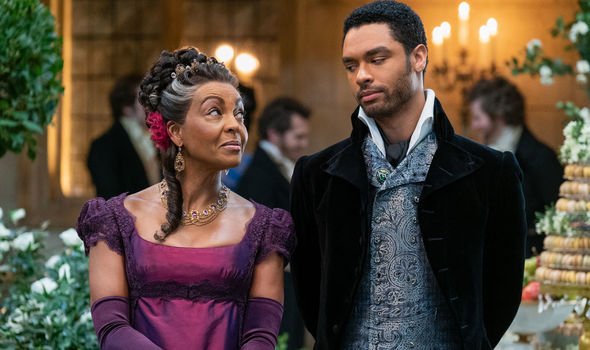 The conversation kicked off on Tuesday’s episode with Holly probing: “Series two surely, that must be on the cards?”

“I couldn’t possibly say, Holly,” Adjoa replied, leading Holly to presume: “Well, that was a definite yes and I’m very happy about that.”

Phillip then delved into the details as he asked: “If that is the case, because there is so far that you can take your character, there are so many things and so many relationships we wanna see…”

Adjoa answered: “Yeah, she could go anywhere. She’s got that relationship with Benedict, played by the brilliant Luke Thompson, so she’s got a little foot in the Bohemia camp and we’ve seen her funky lady parties -“ 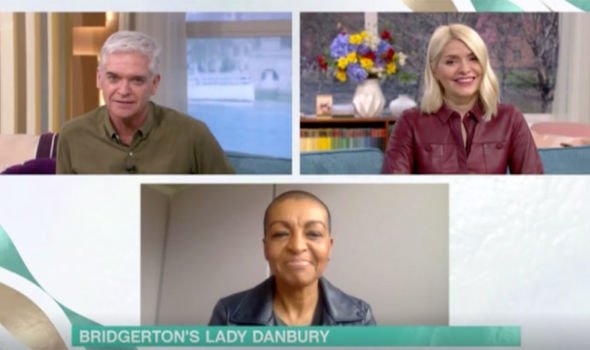 “I wanna go there!” Holly interjected referring to Lady Danbury’s lavish soirées as Adjoa continued: “I just think, you know, she loves those girls.

Adjoa then turned her attention to her friendship with Lady Bridgerton: “But at the same time, there’s a really lovely relationship between her and Lady Bridgeton.

“Lady Bridgerton, the fabulous Ruth Gemmell, we are not worthy, has a sort of more nuanced approach to things and Lady Danbury is sort of straight at you.”

The actor then hinted at the key differences between the two despite their bond on-screen.

“But Lady Bridgerton is more like water to her fire,” Adjoa said.

“I would say but there’s something really nice in that dynamic that I’m really interested in.”

But with the pair being so different in their attitudes, could this be a hint at friction further down the line if they were to butt heads in season two?

After all, Lady Bridgerton’s loyalties lie with her daughter Daphne and Lady Danbury’s with the Duke.

And given just how much of a rollercoaster their romance and marriage in season one was, it’s unlikely it’ll be plain sailing in a second series.

So with the “water to fire” comparison in attitudes combined with a potential conflict between those they hold close to their heart, perhaps the two ladies may find it tricky to set aside their differences.

Bridgerton is available to stream on Netflix now.