The former dancer had an Angelina Jolie-moment as she showed off her toned legs through a daring split at the star-studded event. 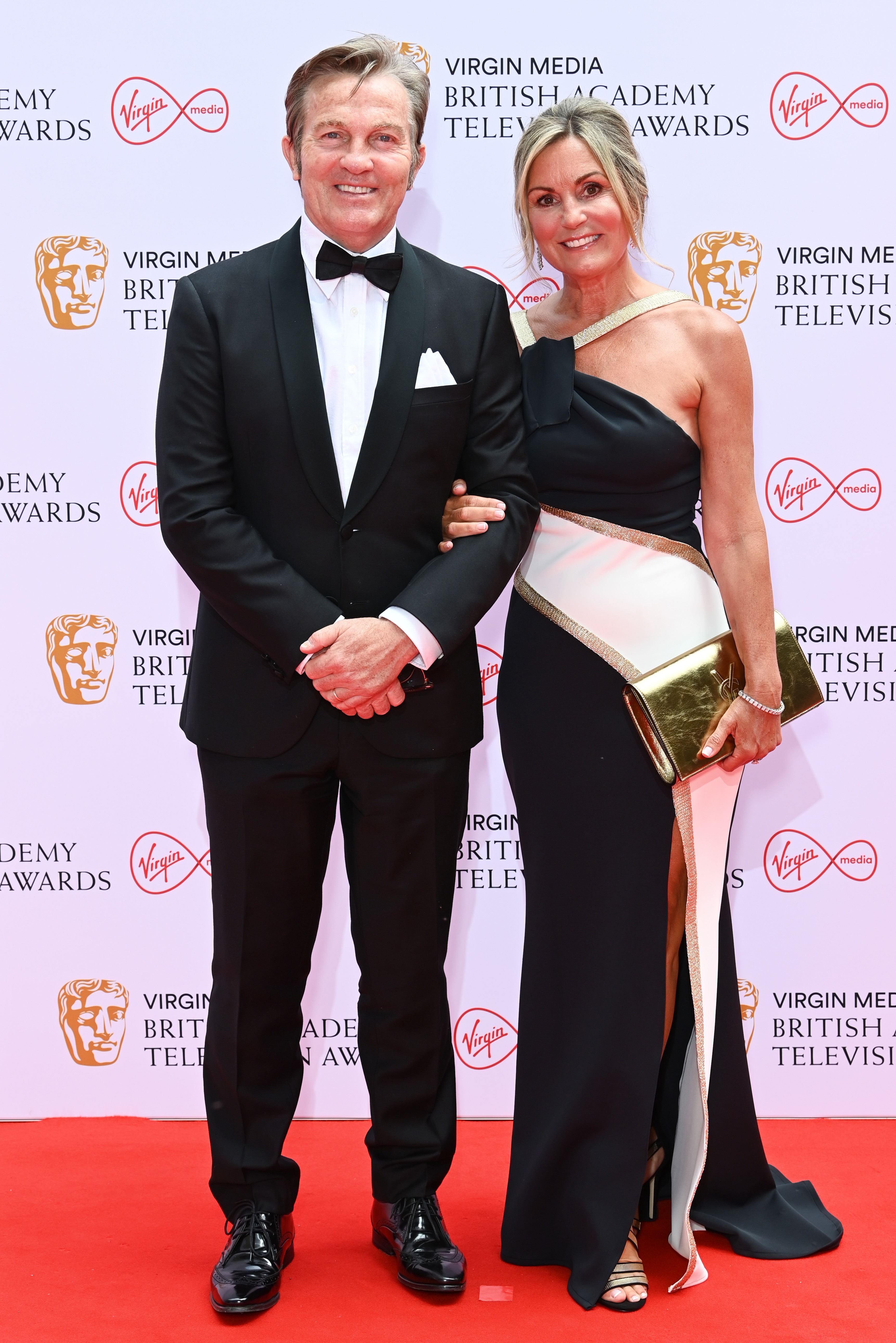 Donna went all out in a black halterneck dress with striking gold and white panels.

The blonde swept her hair up in a bun and kept her make-up natural wearing a slick of nude lippy and gloss.

Bradley, 61,scrubbed up well too for the plush event.

The Chase host looked dapper in a classic black tux and bow tie. 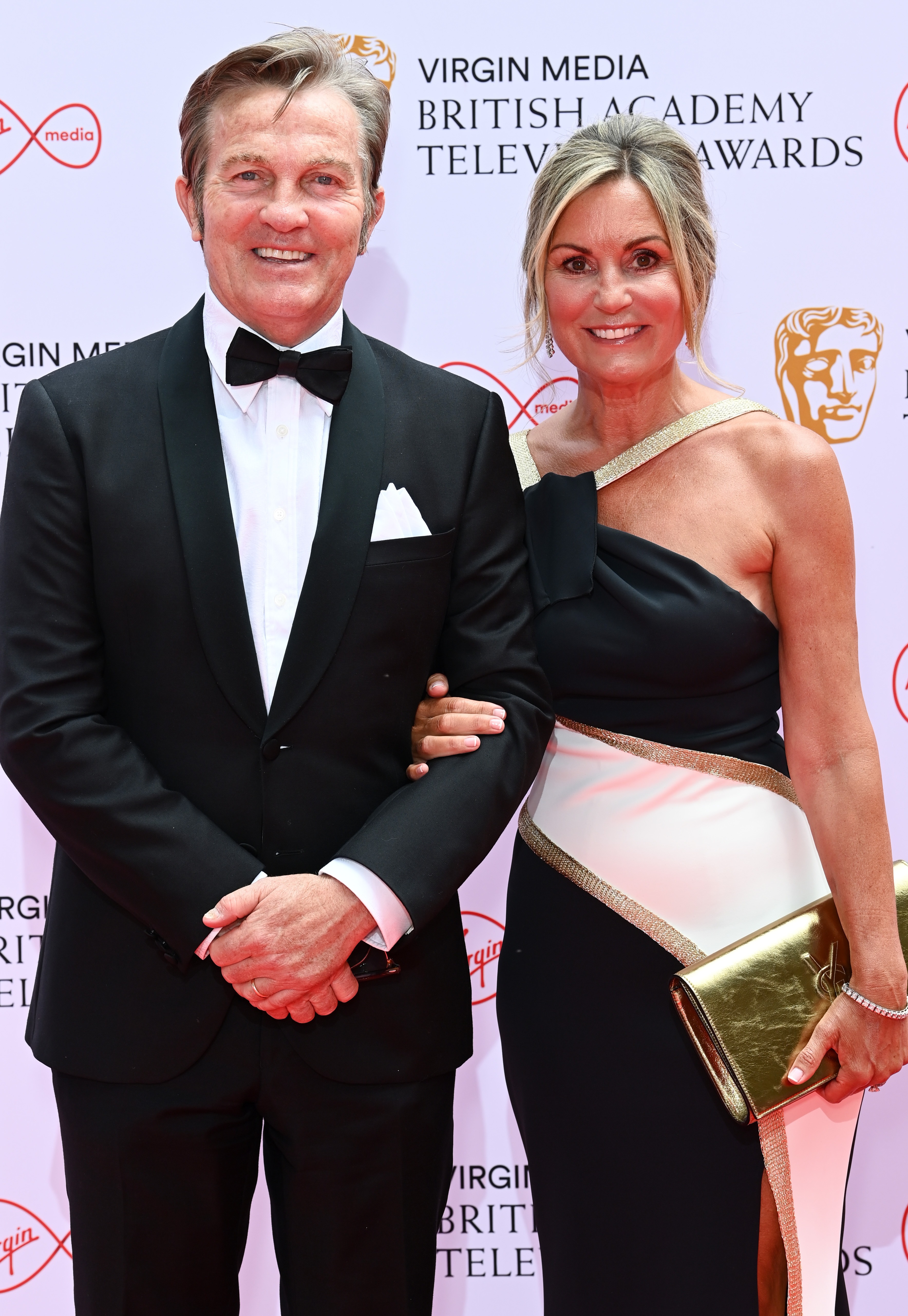 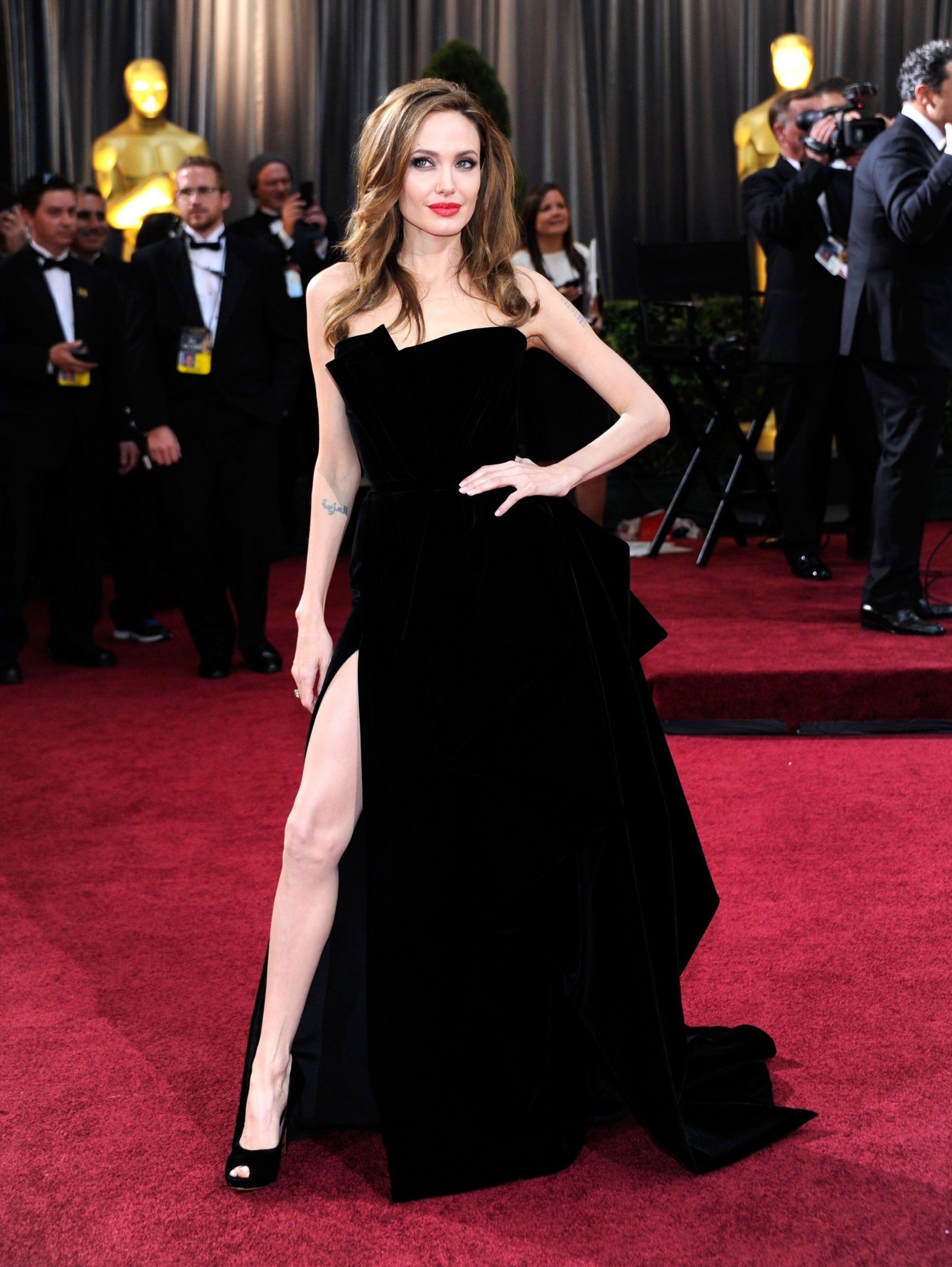 Donna owes her incredible figure to being a former dancer and choreographer.

She choreographed routines on Miss World which is presented by her son.

In the late 1980s she also appeared in The Kenny Everett Television Show, so she's had a long career in showbiz. 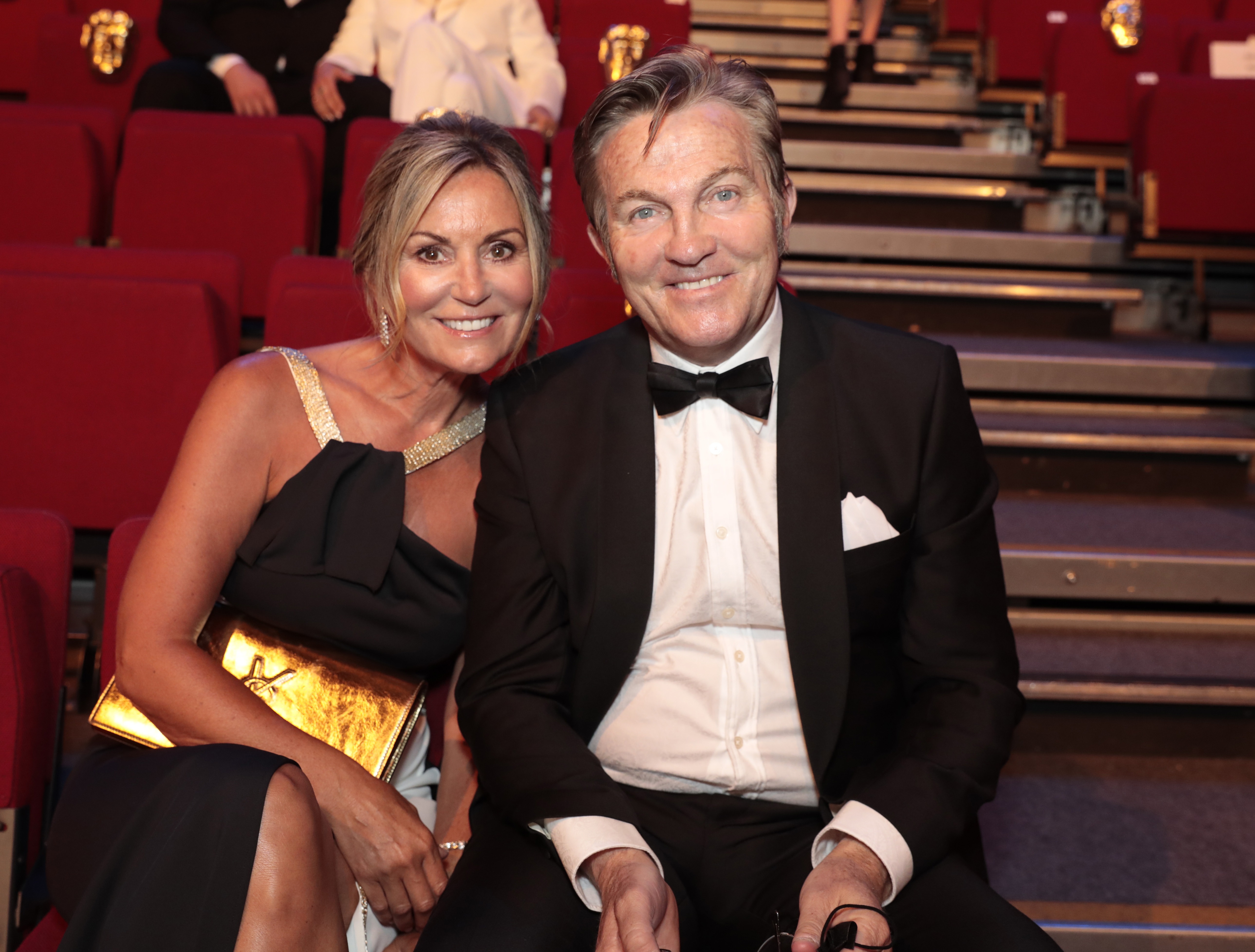 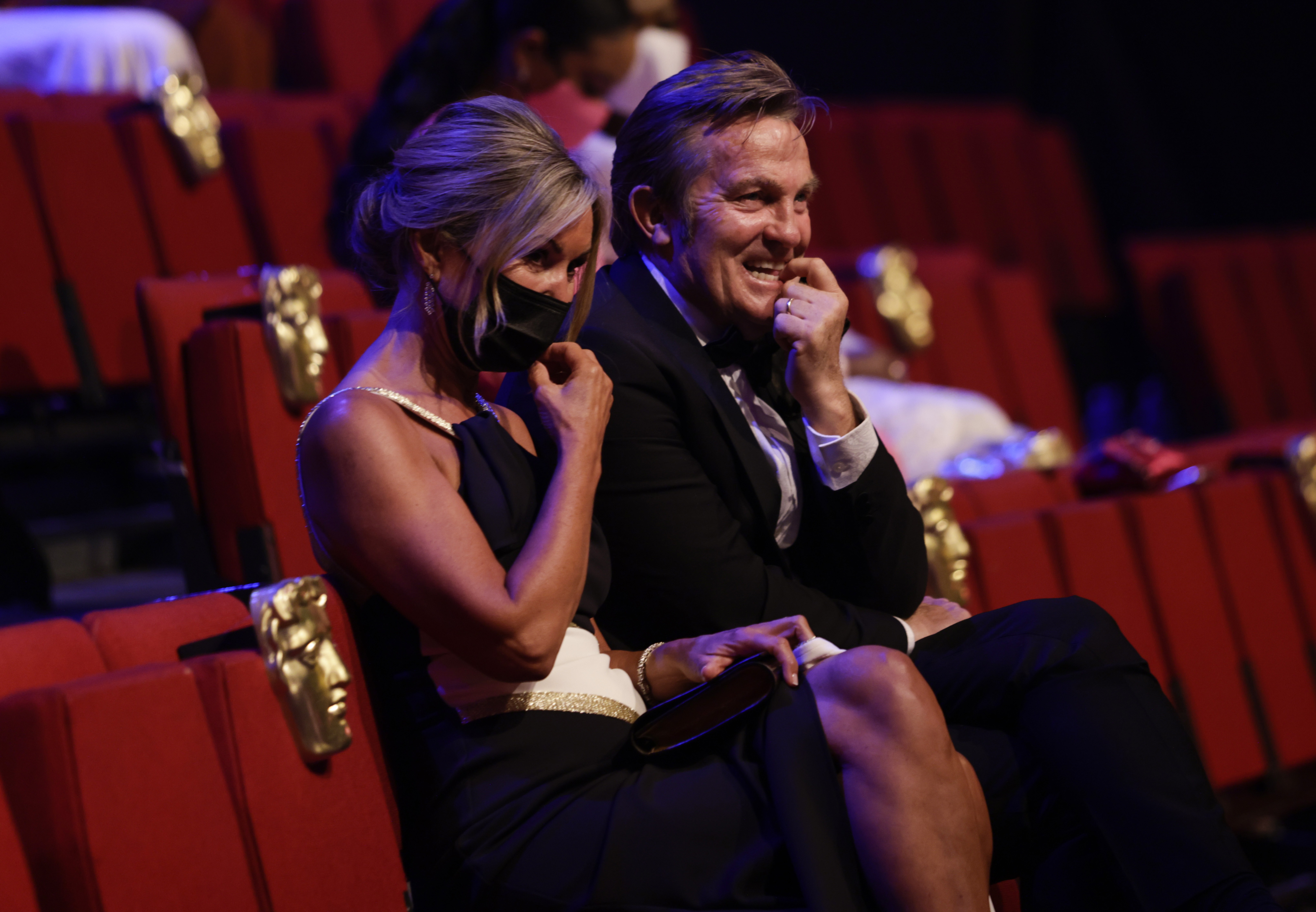 Bradley is also a dad to 39-year-old daughter Hayley, who he shares with an ex partner.

Inside the socially distanced ceremony, Bradley cosied up to Donna on the seats.

He was up for the Entertainment Performance award for hosting Beat The Chasers, but lost to Romesh Ranganathan.

The Chase star joked as the winner was announced by Line of Duty star Adrian Dunbar: "I don’t believe it."