BEYONCE'S daughters Blue Ivy and Rumi wear dresses and jewels as they make an appearance in her new music video for Brown Skin Girl.

The mega-star revealed her latest video less than a month after making her visual album Black Is King available on Disney+ for all of her fans, and this new video features a lot of faces you may recognize. 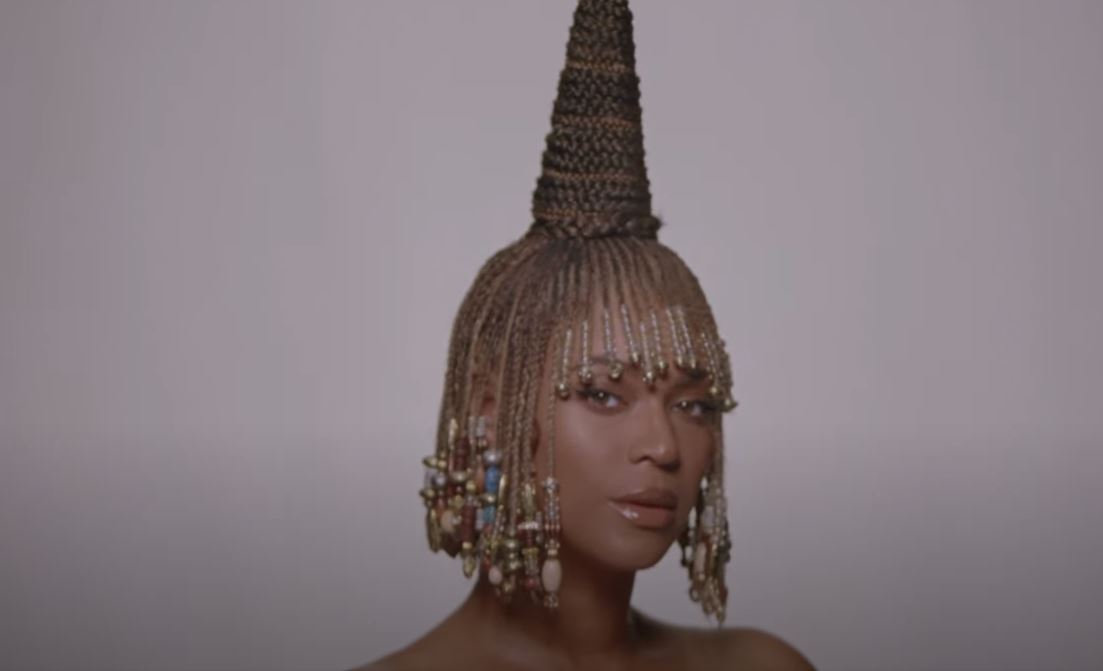 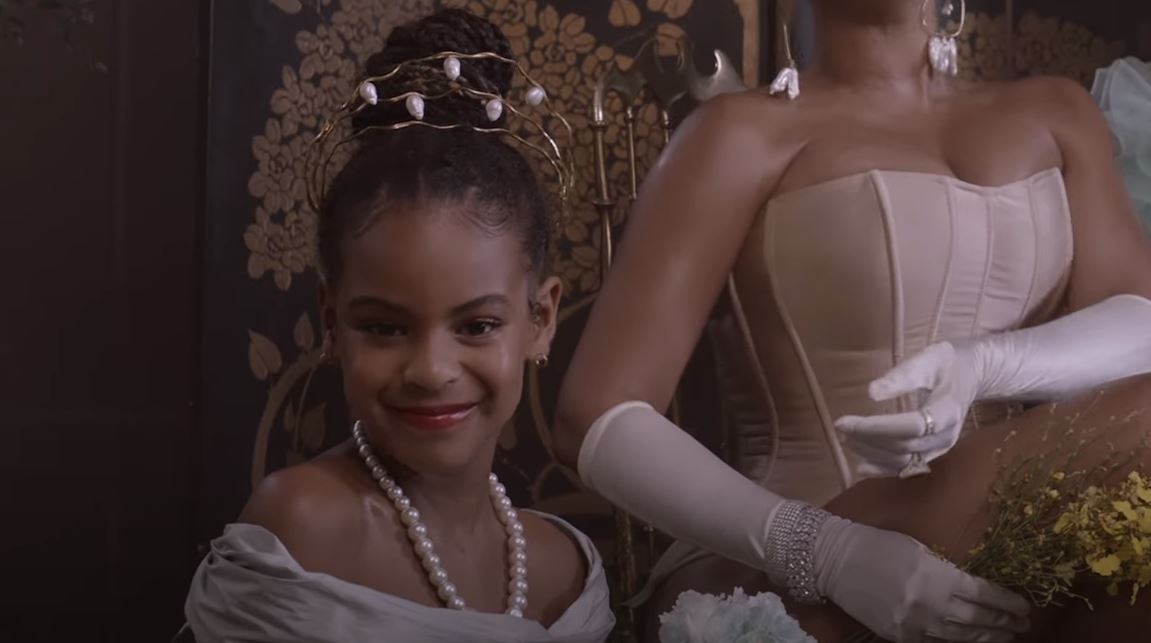 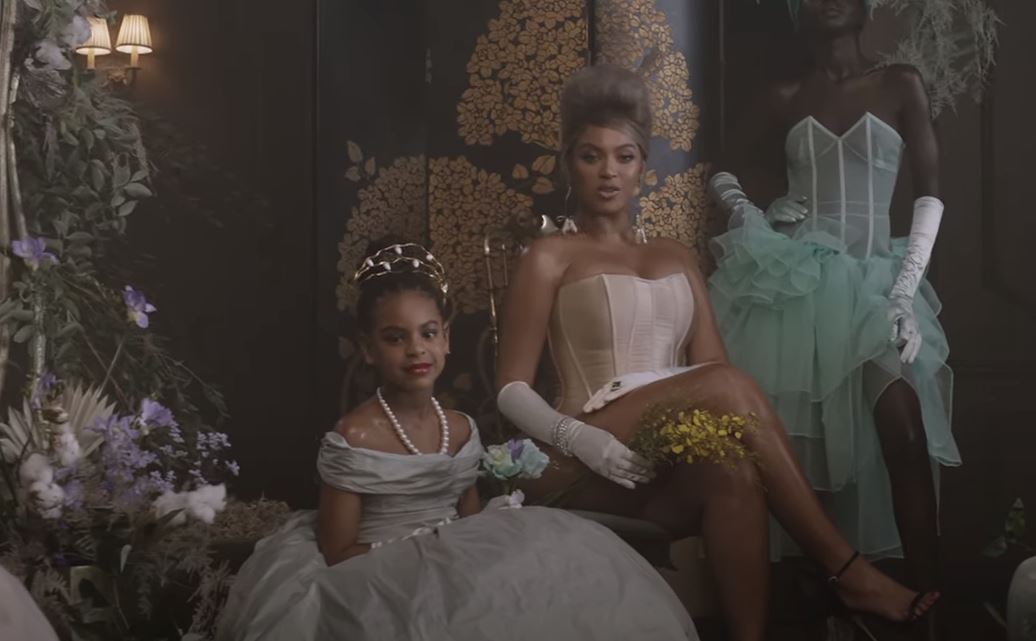 Blue Ivy, 8, and her little sister Rumi, 3, are part of the incredible cast of stars in the six-minute video as Beyonce's eldest child is seen singing her mom's lyrics while wearing a debutante-style dress, elbow-length gloves and a beautiful pearl necklace.

Little Rumi is seen on the singer's hip as they both stand alongside Beyonce's mom Tina and Blue Ivy -they all wear matching floral dresses while standing in a field looking back at us. 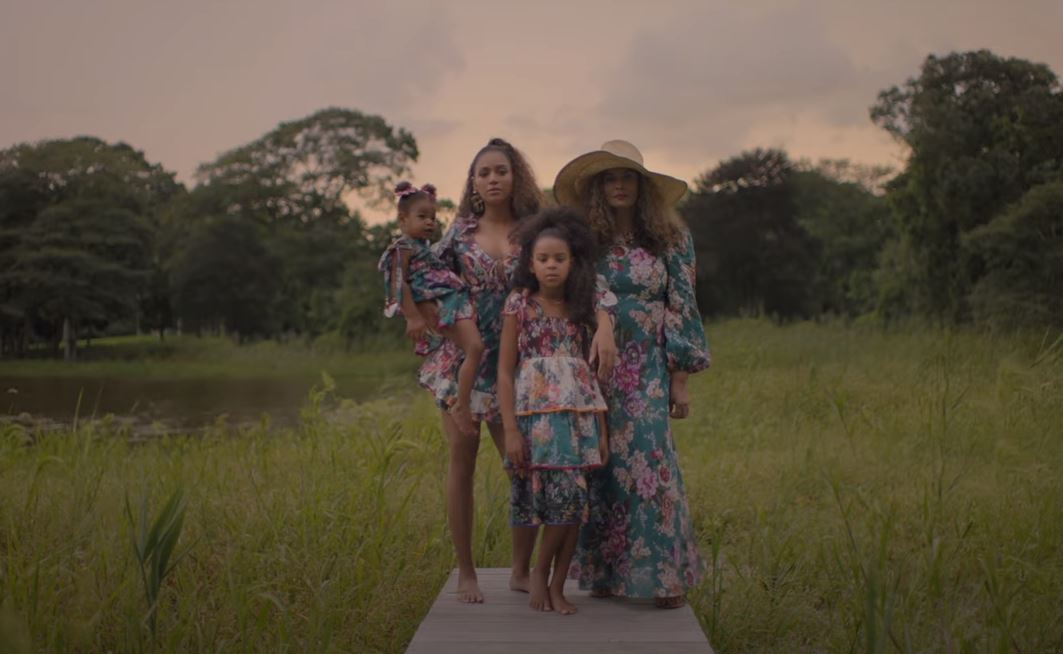 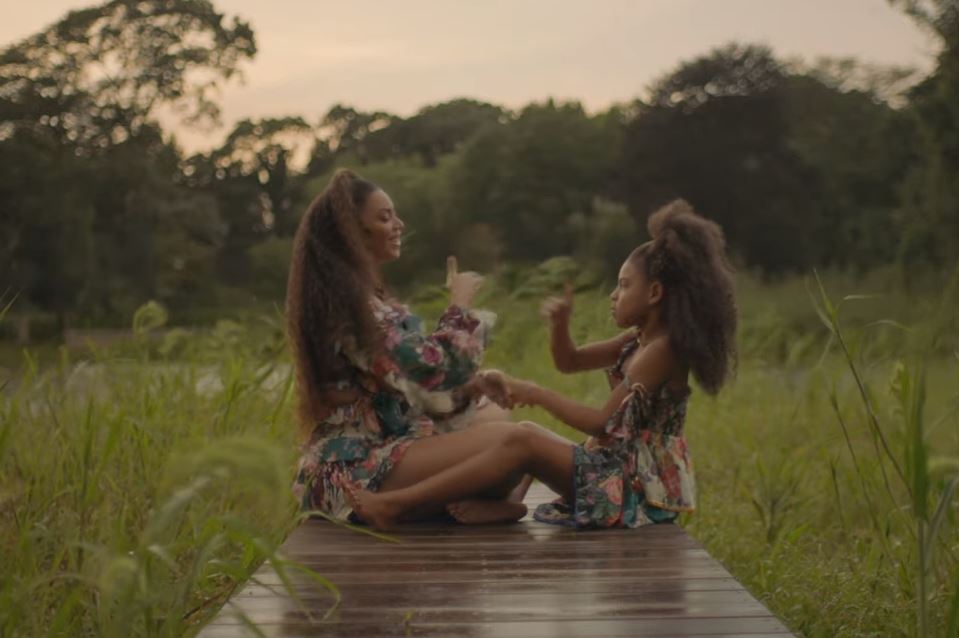 It should come as no surprise to see Blue Ivy working with her mom as she has already found herself in various projects with her in the past.

In fact, Blue Ivy's her vocals on Brown Skin Girl have already helped her win an NAACP Image award. 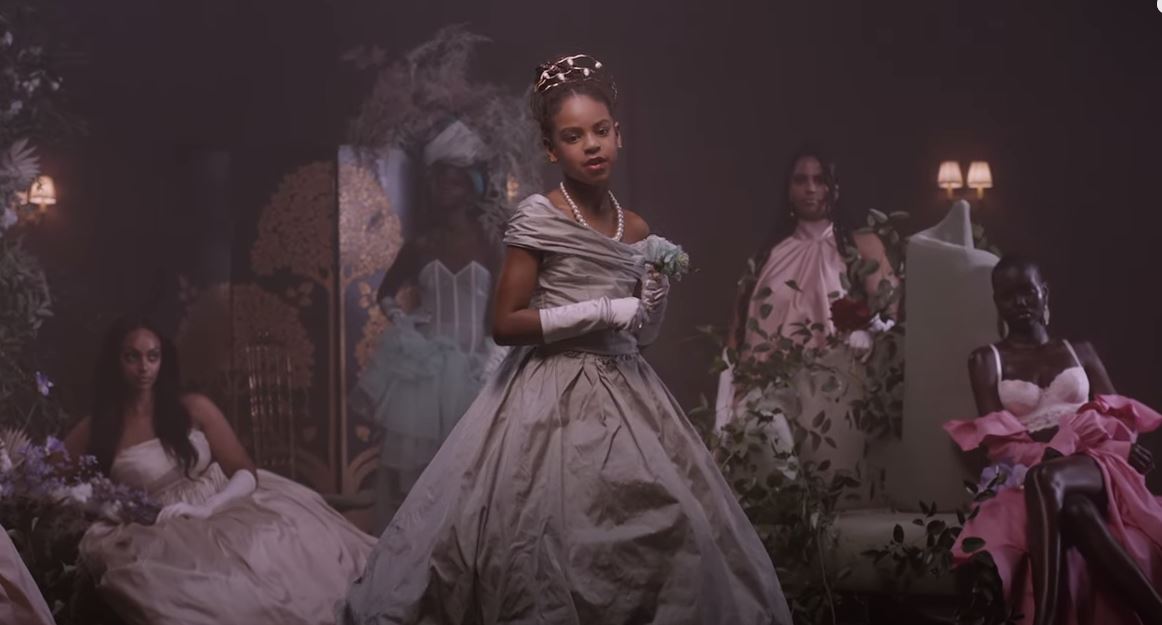 Aside from her children, Beyonce's inspiring video also includes actress Lupita Nyong'o, superstar model Naomi Campbell, and even her former Destiny's Child bandmate Kelly Rowland as they are all seen dancing together and embracing one another.

The Grammy winner, 38, dedicated Black Is King to her youngest child Sir as he appeared on a title card at the start of the visual project Beyonce shared last month. 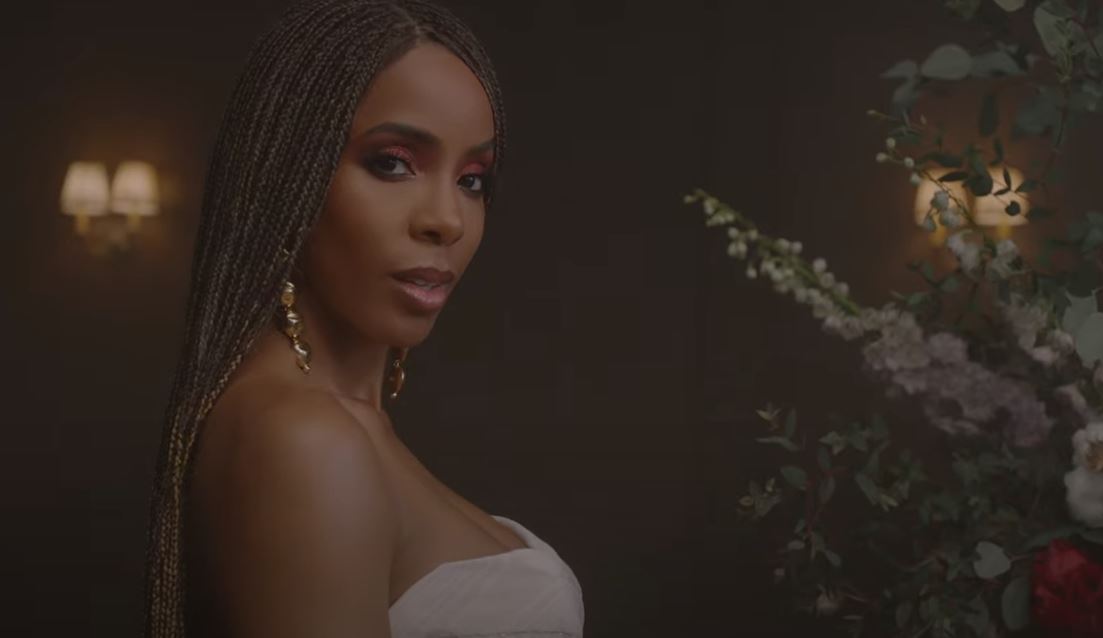 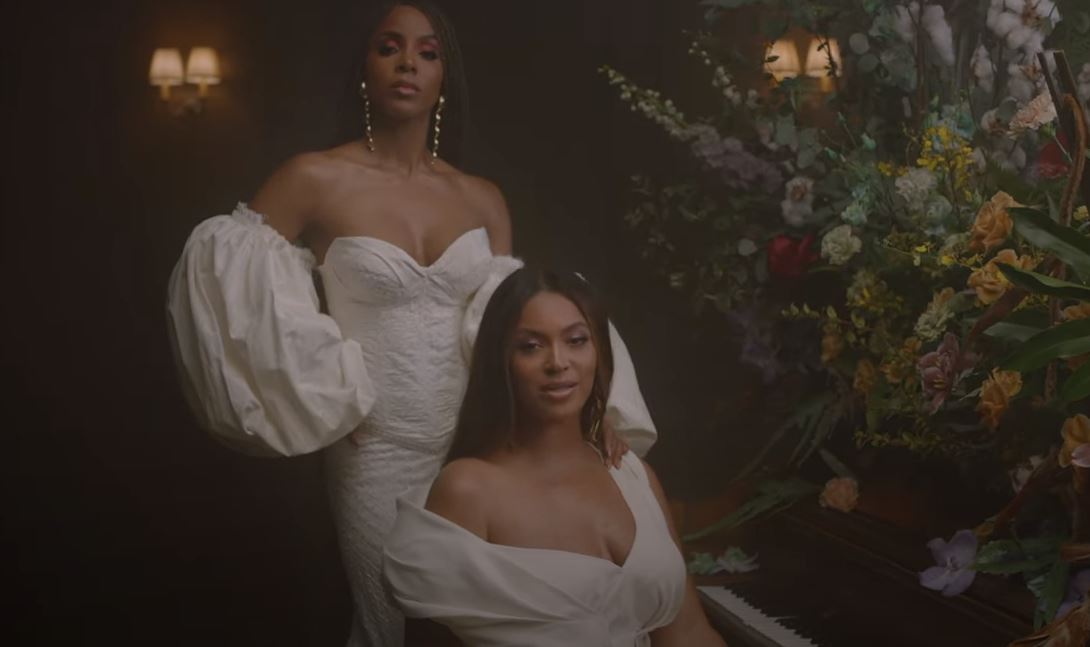 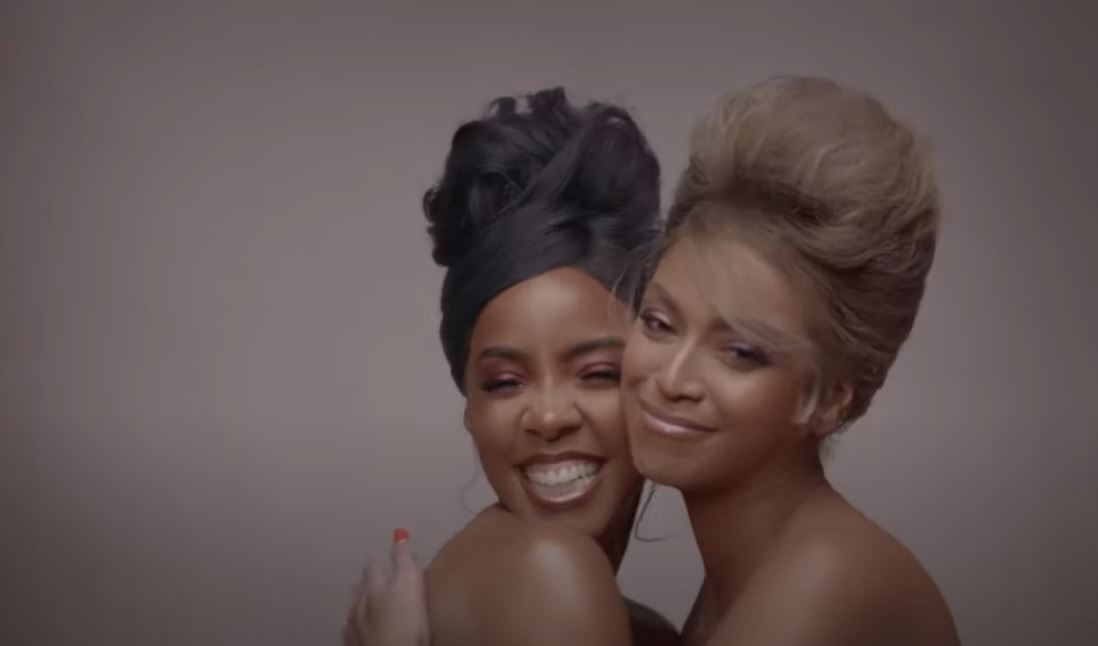 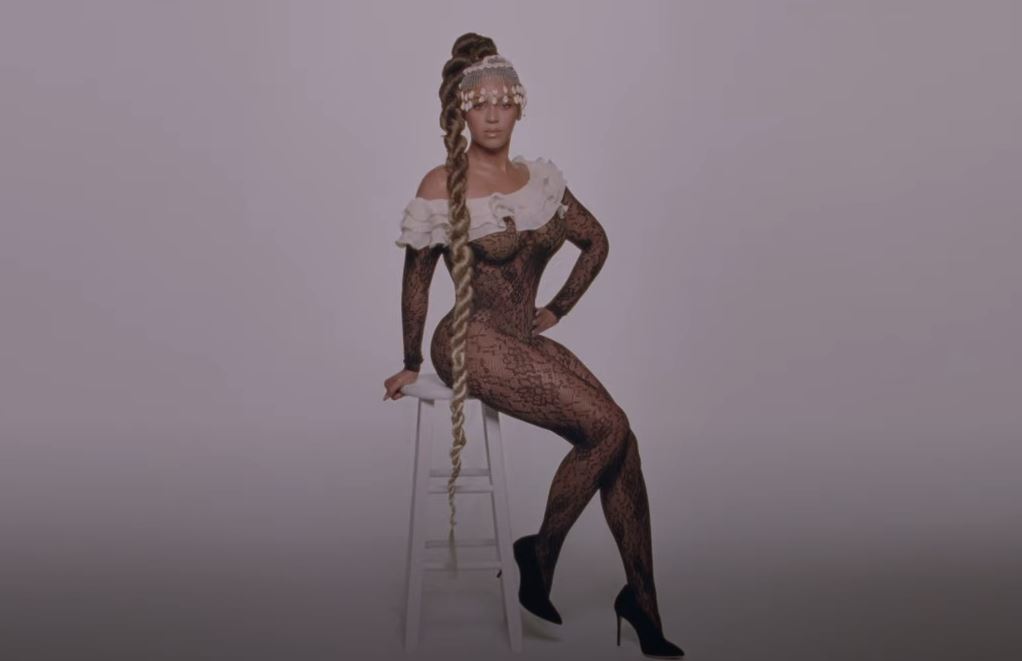 It read: “Dedicated to my son, Sir Carter. And to all our sons and daughters. The sun and the moon bow for you. You are the keys to the kingdom."

Beyonce shares all three kids with her longtime husband, rapper Jay-Z, who also made a cameo in the same clip. 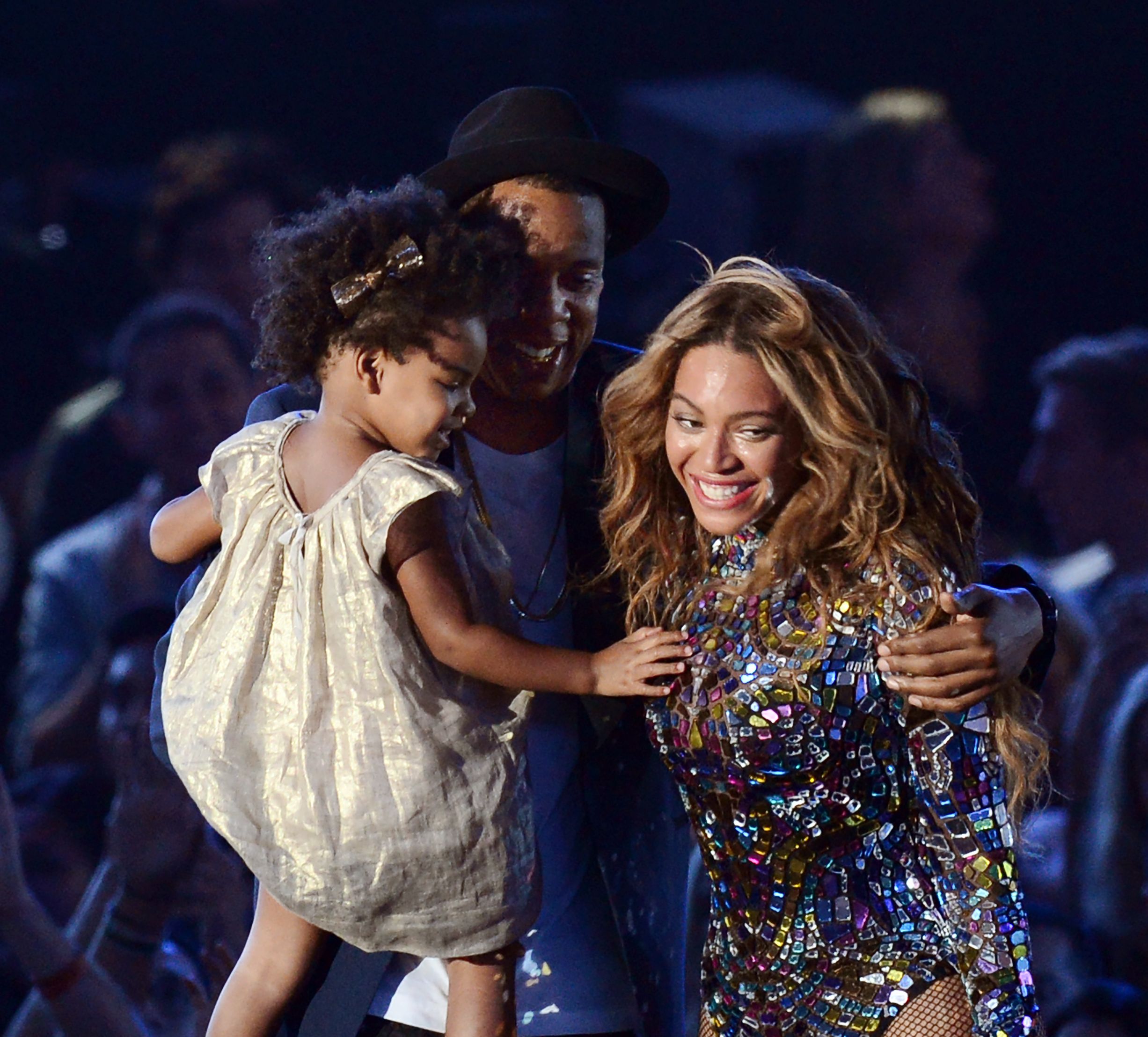 The entertainer spoke about Black Is King in an interview with Good Morning America and revealed all the work that went into it.

She said: "It’s been a year in the making. I worked with a diverse group of very gifted directors, actors and creatives from all over the world to reimagine the story of The Lion King.

She continued: "But it all started in my backyard. So, from my house to Johannesburg, to Ghana, to London, to Belgium, to the Grand Canyons. It was truly a journey to bring this film to life."

This is Beyonce's first visual album since Lemonade in 2016, which topped many best albums list.

Related posts:
General Hospital's Kelly Thiebaud returning as Britt Westbourne
Cardi B Defends Use of Racial Slur Against Chinese People Saying She Didn't Know It Existed
Popular News
Family Fortunes fans gobsmacked over Gino D’Acampo’s hilarious TV doctor blunder
26/09/2020
Man Utd wonderkid Ramon Calliste, called ‘the next Giggs’, now owns luxury watch business and makes £5m a year – The Sun
26/03/2020
Megan Thee Stallion Addresses Criticism Over Twerking: ‘I Love to Shake My A**’
26/03/2020
Police guard shops to stop coronavirus panic-buyers and enforce social distancing – The Sun
26/03/2020
Coronavirus: Good Morning Britain’s Dr Hilary reveals ‘game-changing’ self-testing kit
26/03/2020
Recent Posts
This website uses cookies to improve your user experience and to provide you with advertisements that are relevant to your interests. By continuing to browse the site you are agreeing to our use of cookies.Ok