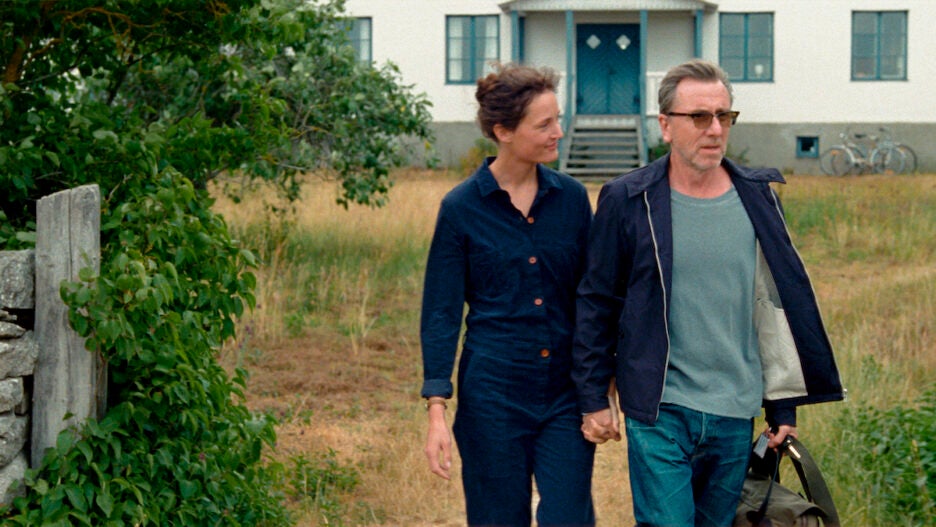 IFC Films has acquired the U.S. rights to “Bergman Island,” a film from French director Mia Hansen-Løve, ahead of its world premiere at Cannes.

“Bergman Island” stars Mia Wasikowska, Tim Roth, Vicky Krieps and Anders Danielsen. The film, Hansen-Løve’s English-language debut, is playing in competition for the Palme d’Or. It also stands as one of only four films directed by women in the main competition. The film will premiere at the festival in July, but no release date has been set for the film.

“Bergman Island” is named for Swedish auteur Ingmar Bergman and follows a pair of American filmmakers (Krieps and Roth) who retreat to the mythical Fårö island where Bergman lived and died and shot many of his classic films, including “Through a Glass Darkly,” “Persona,” “Shame” and “Scenes From a Marriage.” While there, the two hope to find inspiration for their upcoming films. But the couple is slowly torn apart as relics of Roth’s first love resurface and reality and fiction begin to blur.

This is also the fourth time IFC Films is working with Hansen-Løve, which also released her films “Father of My Children,” “Goodbye First Love” and “Things to Come.” The film is produced by Charles Gillibert’s CG Cinema alongside Rodrigo Texeira at RT Features with co-producer Erik Hemmendorff, Genevieve Lemal, Dietmar Güntsche and Julio Chavezmontes, and this is also CG Cinema’s third collaboration with Hansen-Løve.

“We are honored to be working with Mia and Charles Gillibert and his team once again to bring this exceptional film to American audiences. With a brilliantly layered screenplay and an amazing cast, ‘Bergman Island’ is a major work from one of the most exciting auteurs working today,” Arianna Bocco, president of IFC Films, said in a statement.

“At a time when there are many ways to distribute a movie, it is with confidence that we entrust ‘Bergman Island’ to IFC Films. We know that Arianna Bocco and her team will bring it into the world with great creativity and care like they have with Mia’s other films,” producer Gillibert said.

The deal for the film was negotiated by IFC Films president Arianna Bocco with Grégoire Melin at Kinology and UTA on behalf of the filmmakers.