Home » TV and Movies » Belgravia on ITV: Where is Belgravia in London? Who lives there?

Belgravia on ITV: Where is Belgravia in London? Who lives there?

BELGRAVIA on ITV is a period drama set in the high-end area of London in the 19th century. Viewers have already witnessed the prestigious ball held by the Duchess of Richmond (Diana Kent) ahead of the Battle of Waterloo. The following episodes give viewers an insight into what life was like in the upper echelons of London society during the Regency Era.

Throughout the series, fans have seen plenty of horse-led carriages, fancy ballgowns and uniform townhouses with exquisite interiors.

The accents used the main characters have not gone unnoticed and this is an indicator of the kinds of families residing in the area at the time.

Belgravia has remained pretty much the same today and is still an affluent district in Central London, not too far from Buckingham Palace.

The area falls into the London Boroughs of Westminster, Kensington and Chelsea, and it was developed during the early 19th century. 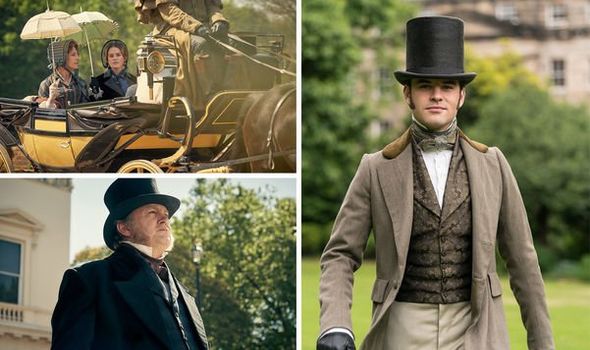 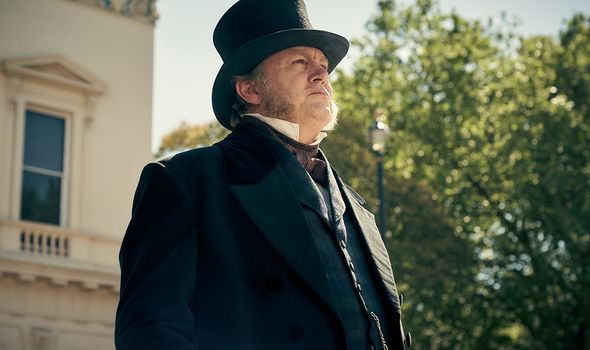 In the series James Trenchard (Philip Glenister), who was the Duke of Wellington’s main supplier, said he had helped build Belgravia.

The real Belgravia was developed by Richard Grosvenor, the second Marquess of Westminster, and the homes there are worth millions of pounds.

The name of the area came from one of the Duke of Westminster’s other titles, Viscount Belgrave, and it is close to Kensington Palace and Buckingham Palace. 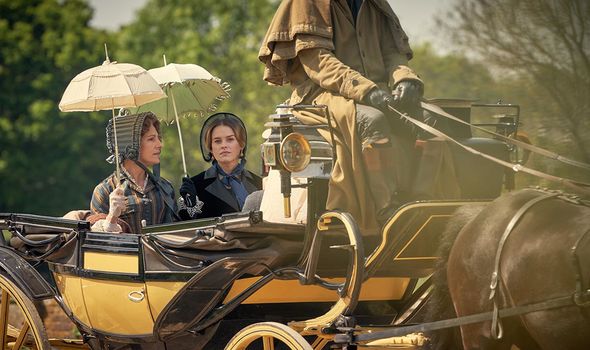 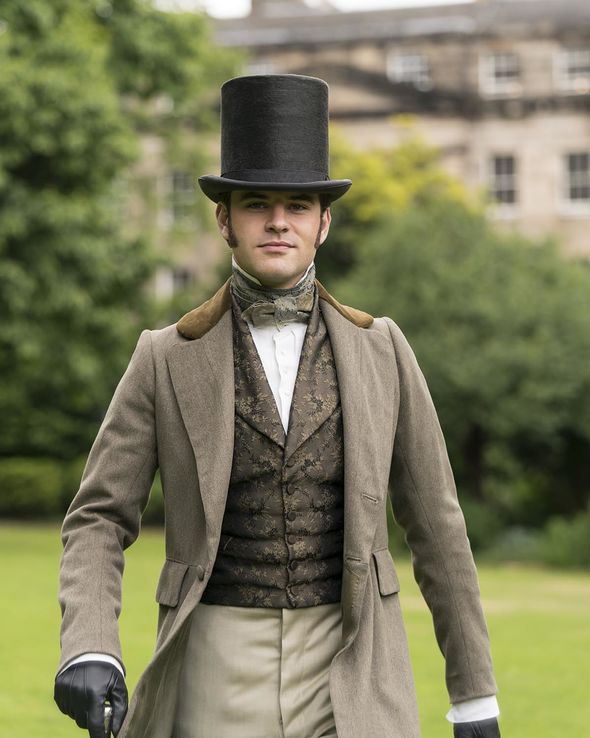 Most of the area is residential but it also includes Belgrave Square, which is a garden square centrepiece, Eaton Square and Buckingham Palace Gardens.

Belgravia is recognised thanks to the grand terraces of white houses and from its first days it became one of London’s most fashionable districts.

Speaking about why he wanted to focus on Belgravia in his new period drama, writer Fellowes said: “It’s unusual in London because it doesn’t overlay any buildings from a more ancient time.

“It was conceived as a whole, built on marshy fields and executed as a total design concept. That gives it a uniformity that few other places in London can match.”

Fellowes explained the growth of Belgravia came from prosperity at the end of the Napoleonic wars, when industry and trading became more popular.

He said: “They generated enormous fortunes for individuals, and it became clear that Mayfair was no longer big enough to accommodate everyone smart.

“The Marquess of Westminster, or his advisors, realised this and they approached the brilliant Cubitt Brothers, who understood at once that the proposed site on the edge of London was perfectly placed for a new development.”

So fans of the series are welcome to walk along the streets of Belgravia to experience what it would have been like to live in the upper ranks of society like the Trenchards and Brockenhursts.

In the next episode fans will see Susan Trenchard (Alice Eve) exploit the family’s new social circle after they were invited to Lady Brockenhurst’s (Dame Harriet Walter) home.

Susan has always wanted to be part of the elite and she has been begging her mother-in-law Anne Trenchard (Tamsin Greig) for an invitation to a prestigious party for some time.

But the party did not go as well as they had planned as Lady Brockenhurst revealed she wanted everyone to guess Charles Pope (Jack Bardoe) was Edmund’s (Jeremy Neumark Jones) son.

Will their new place in the social hierarchy of Belgravia be worth it if the Trenchards want to save their reputation?

The next episode of Belgravia will air on ITV on Sunday, March 29, at 9pm